“Rookie Historian Goo Hae Ryung” is about the romance that blossoms between an aspiring palace historian named Goo Hae Ryung (played by Shin Se Kyung) and a lonely prince named Lee Rim (played by ASTRO’s Cha Eun Woo). In the recent episodes, Lee Rim and Goo Hae Ryung have headed out to Pyongan Province to take measures against smallpox. 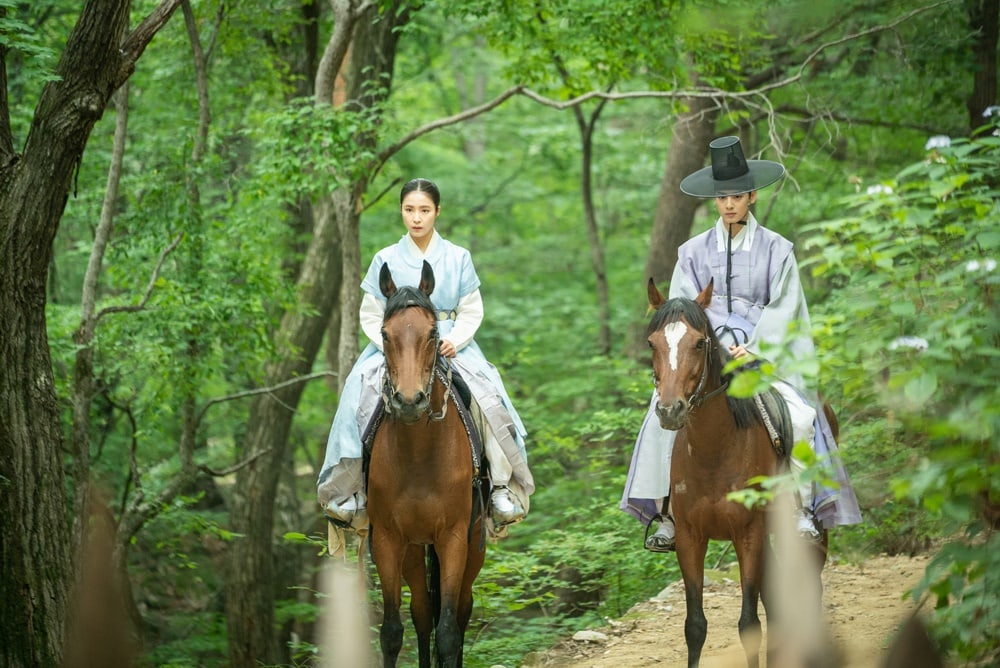 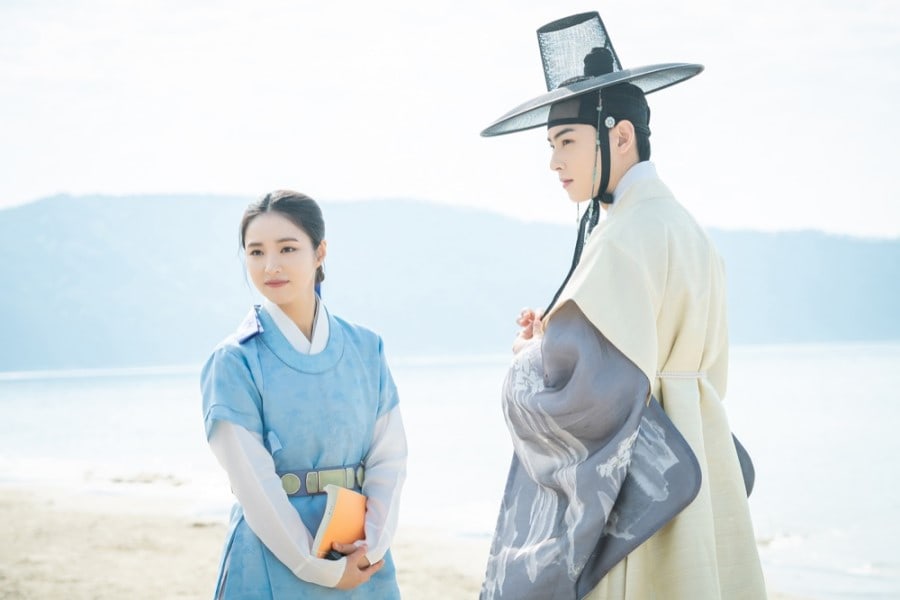 The plot has been made even more captivating with characters such as the Crown Prince Lee Jin (Park Ki Woong), who showcases extreme love for Lee Rim; historian Min Wo Won (Lee Ji Hoon), who assists Goo Hae Ryung in becoming an outstanding historian; and Song Sa Hee (Park Ji Hyun), who works to stop her father’s corruption. 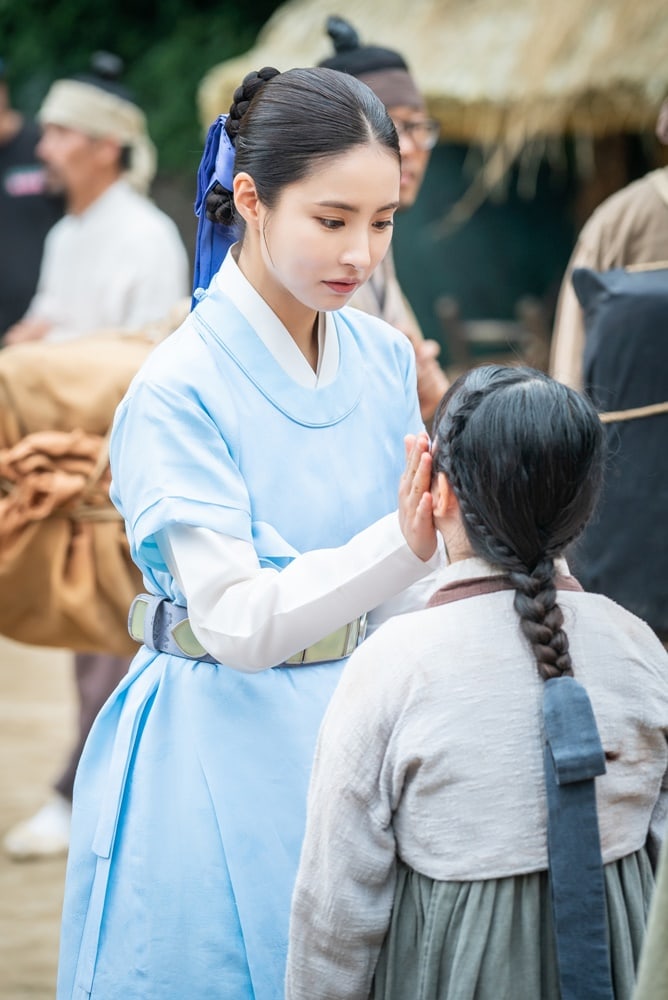 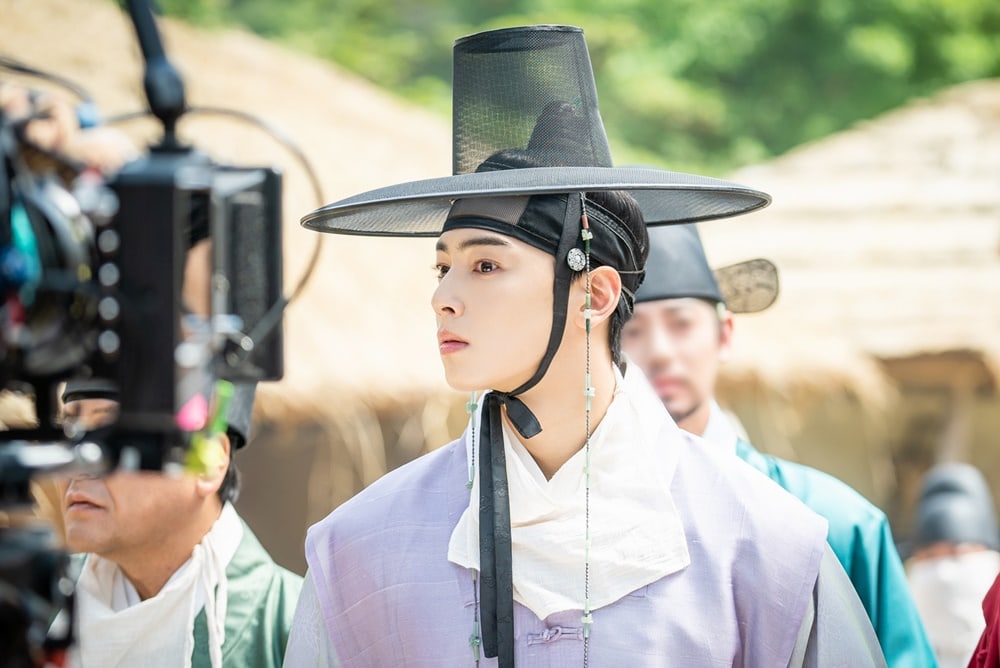 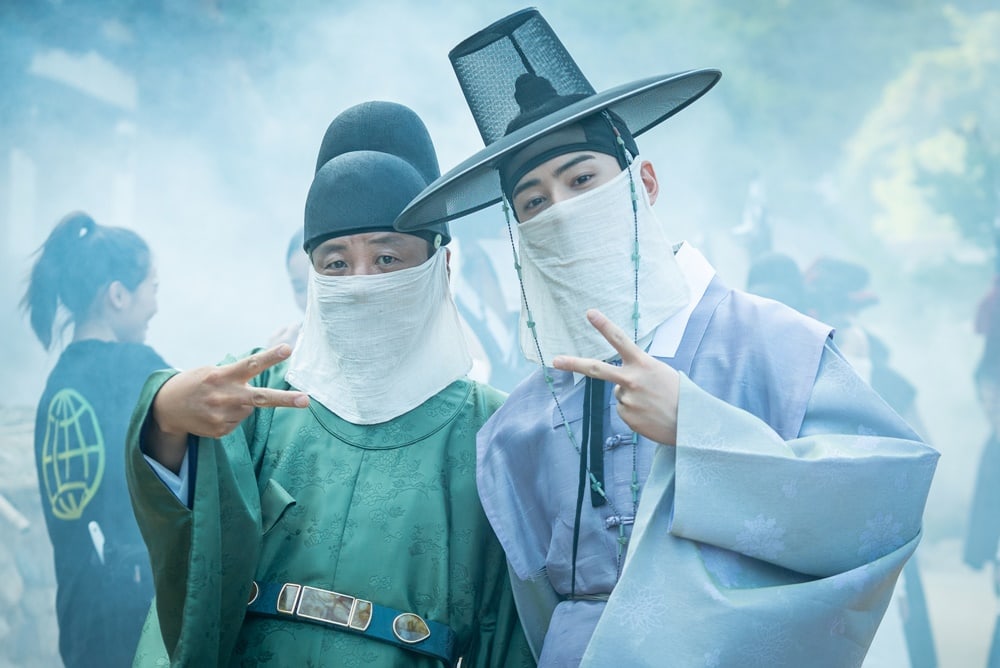 Park Ki Woong is also shown taking care of Cha Eun Woo as if he were his younger brother while having an intense moment with Park Ji Hyun, making viewers curious about what’s to come. 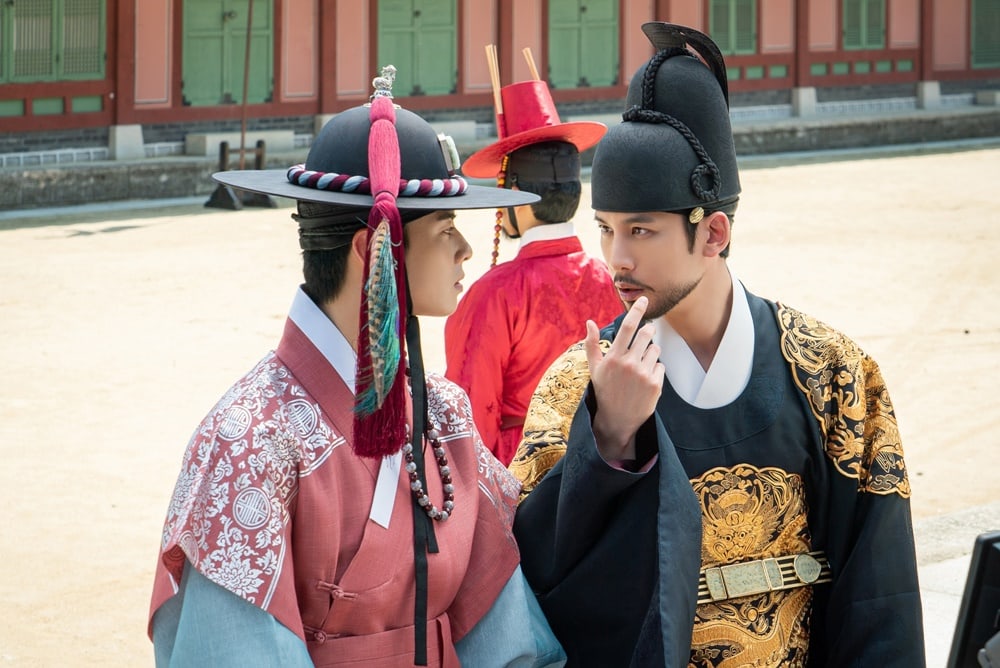 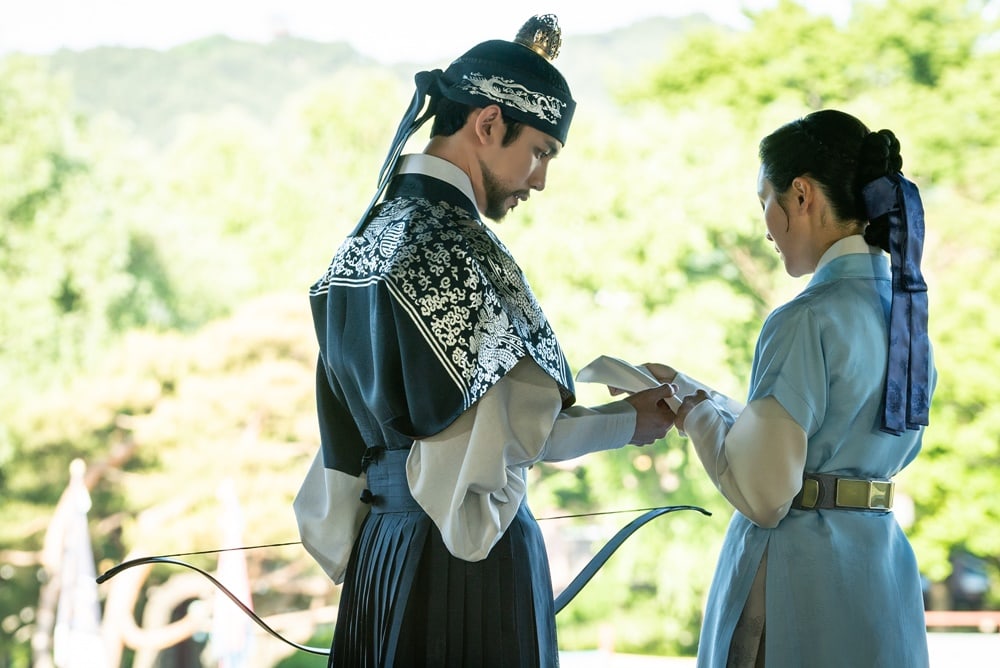 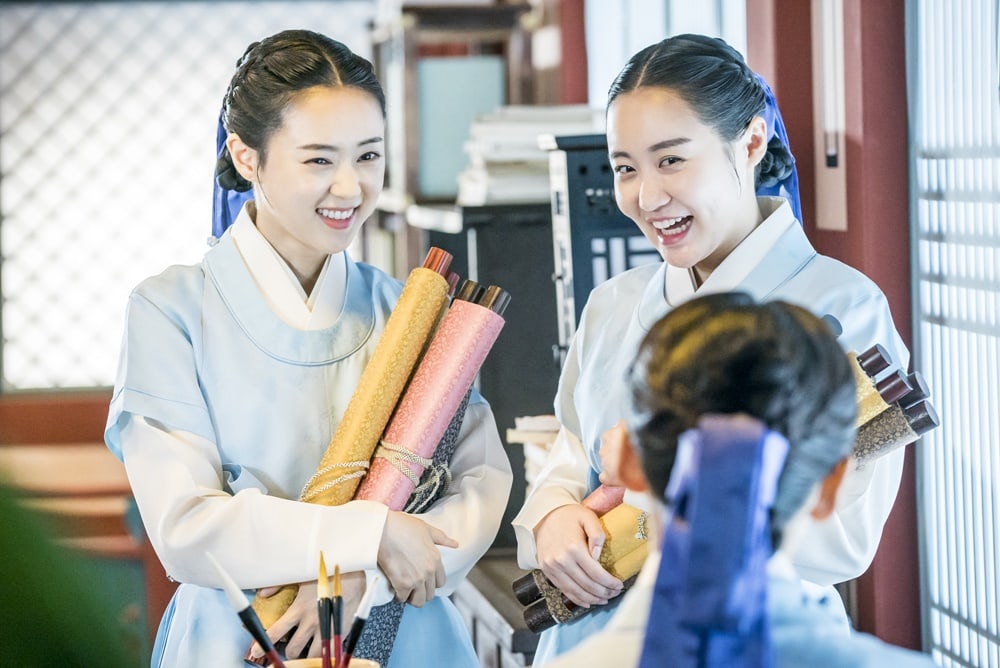 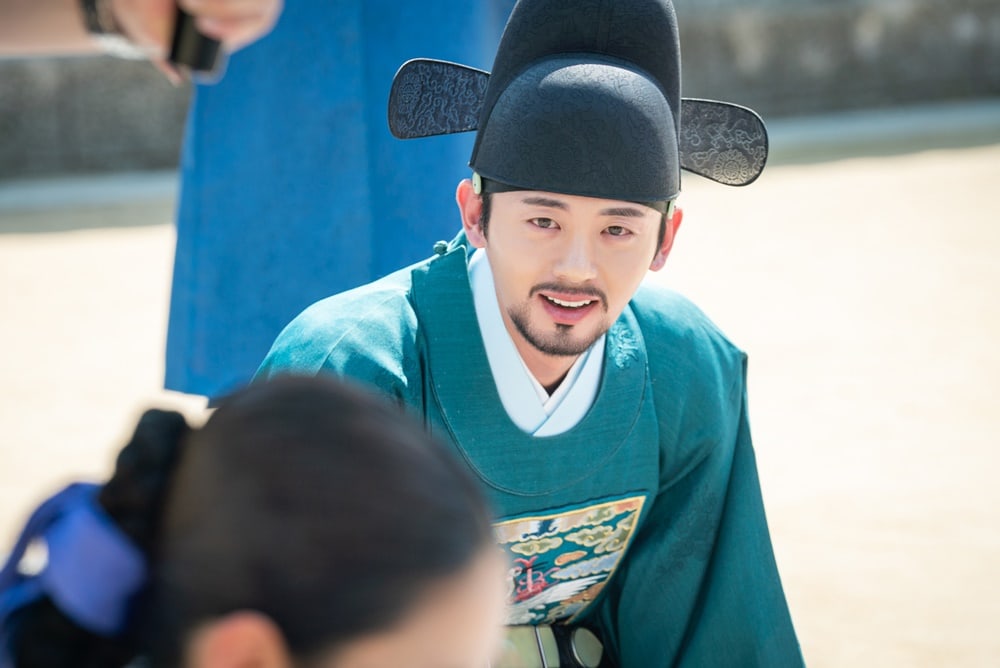 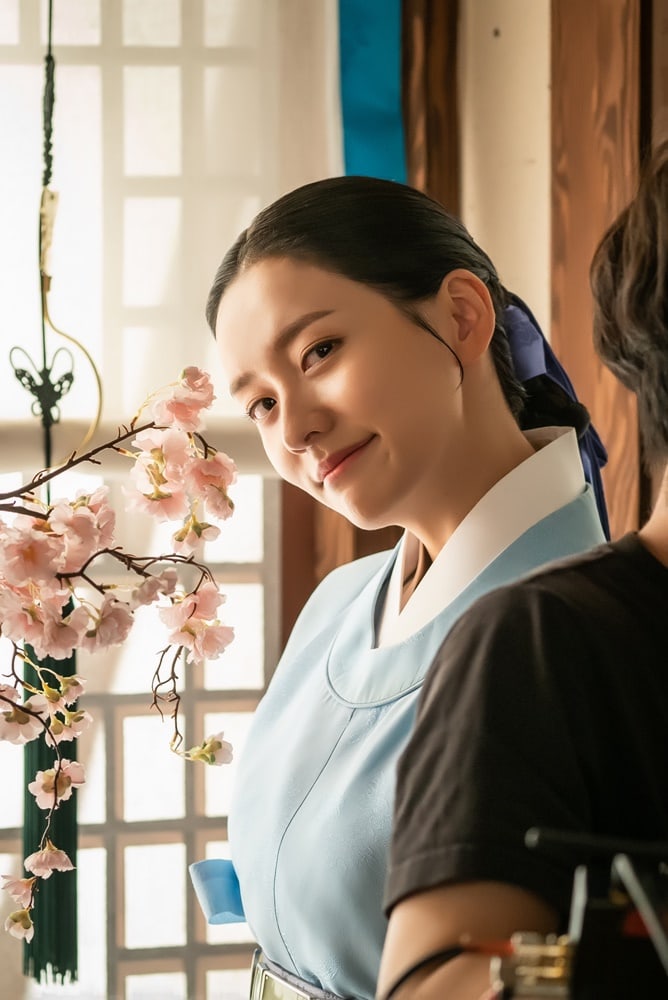 The production team shared, “Thanks to the love sent by the viewers, we’re filming happily with thankful hearts. After Hae Ryung and Lee Rim return to the palace following their successful pacification, they’ll gradually get to learn of each other’s feelings for one another, so please watch.” 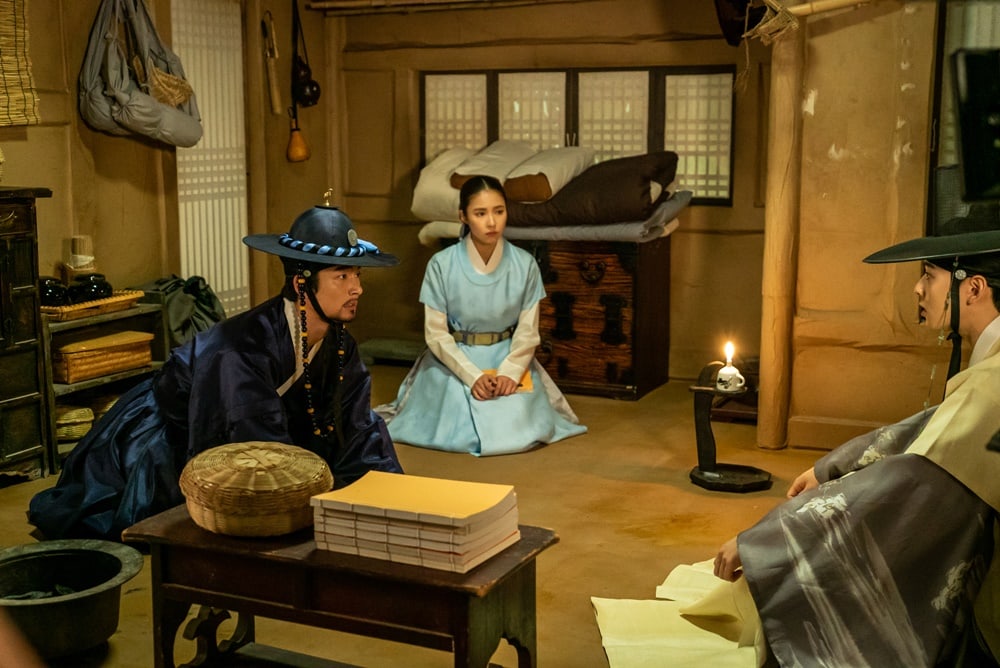