Lee Seung Gi began, “I had heard about views on education and environment for children, but in reality, the most important thing was physical endurance. It’s important to do things and inform them of my good experiences, but children think a lot on their own and they also have very refreshing, original thoughts. I thought about how taking good care of them would come first if I have a family and children of my own.”

The actor then revealed that he obtained a certification in child counseling for this program. “I wanted to be the only one to get it, but Jung So Min also got it, so my efforts seem less signficant,” joked Lee Seung Gi. “I obtained it because I thought that the parents might be worried. It’s probably worrisome that celebrities are taking care of their children.”

Park Na Rae said, “I haven’t had the chance to look after children, but there are things that happen beyond my plans and limits. I was startled because things I didn’t expect happened when I was with them.” She continued, “I didn’t really know how to talk with a child. During my meeting with the staff, I [said that] I was going to approach them as little humans, but I think I treated them like children. Through this program, I realized a necessity for that kind of conversational method.”

On the first episode, the program showed that Lee Seo Jin had acquired a level two certification as a children’s cooking instructor within a month in order to feed the children. He also spoke about this at the press conference. 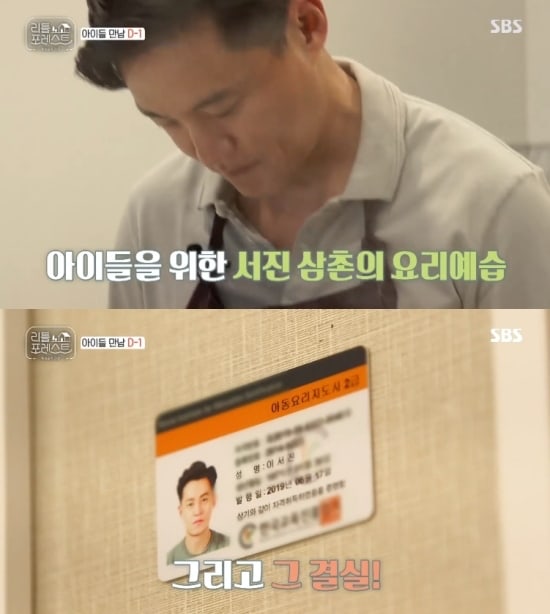 Jung So Min and Lee Seung Gi also showed off their certifications in child counseling. 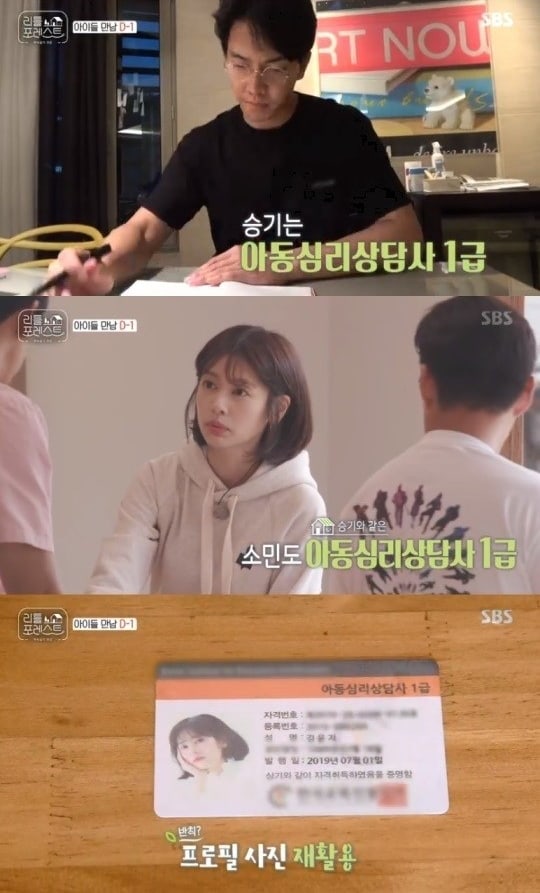 “Little Forest” airs on Mondays and Tuesdays at 10 p.m. KST, and will be available on Viki!

In the meantime, check out the trailer below:

Lee Seung Gi
XPN
Little Forest
How does this article make you feel?