“Idol School” contestant Som Hye In has shared her relationship!

On August 12, she posted a photo via her Instagram stories from a news article that stated that some people were wondering if she was coming out. She wrote, “Yes, it’s true that I came out. I’m in a same-sex relationship.” 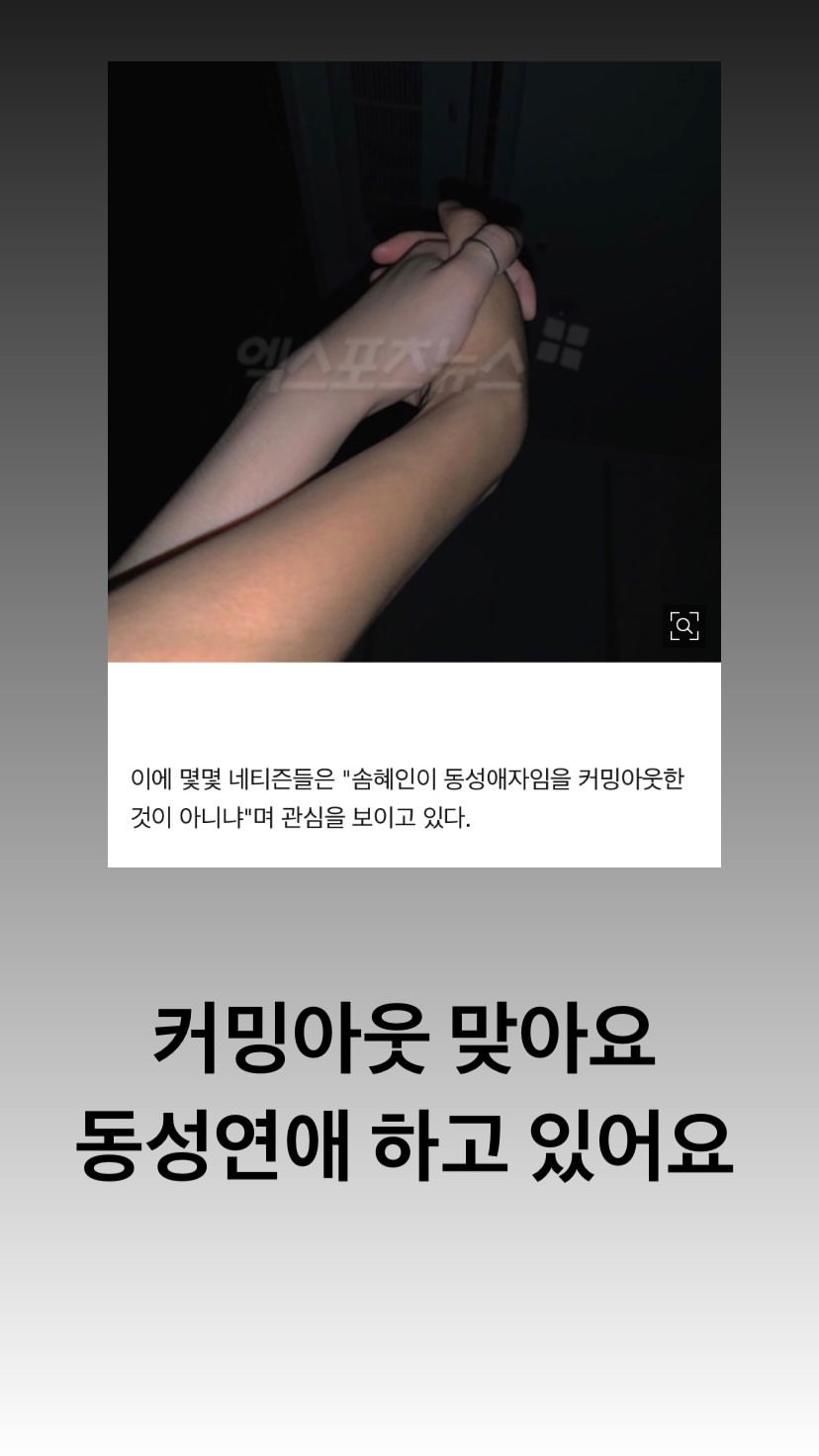 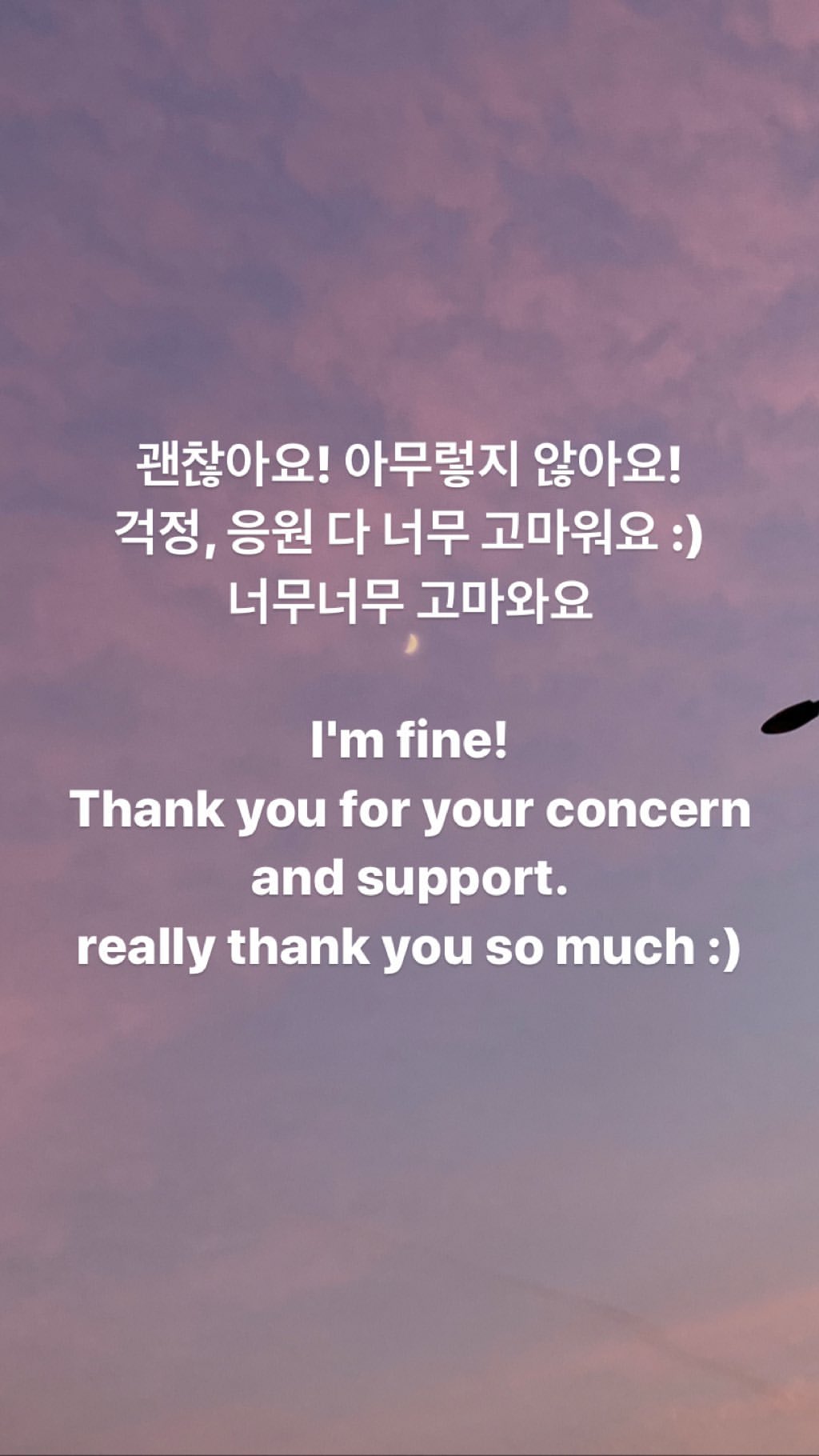 Som Hye In appeared in the Mnet survival show “Idol School” in 2017, but left the show due to health reasons.

Som Hye In
How does this article make you feel?