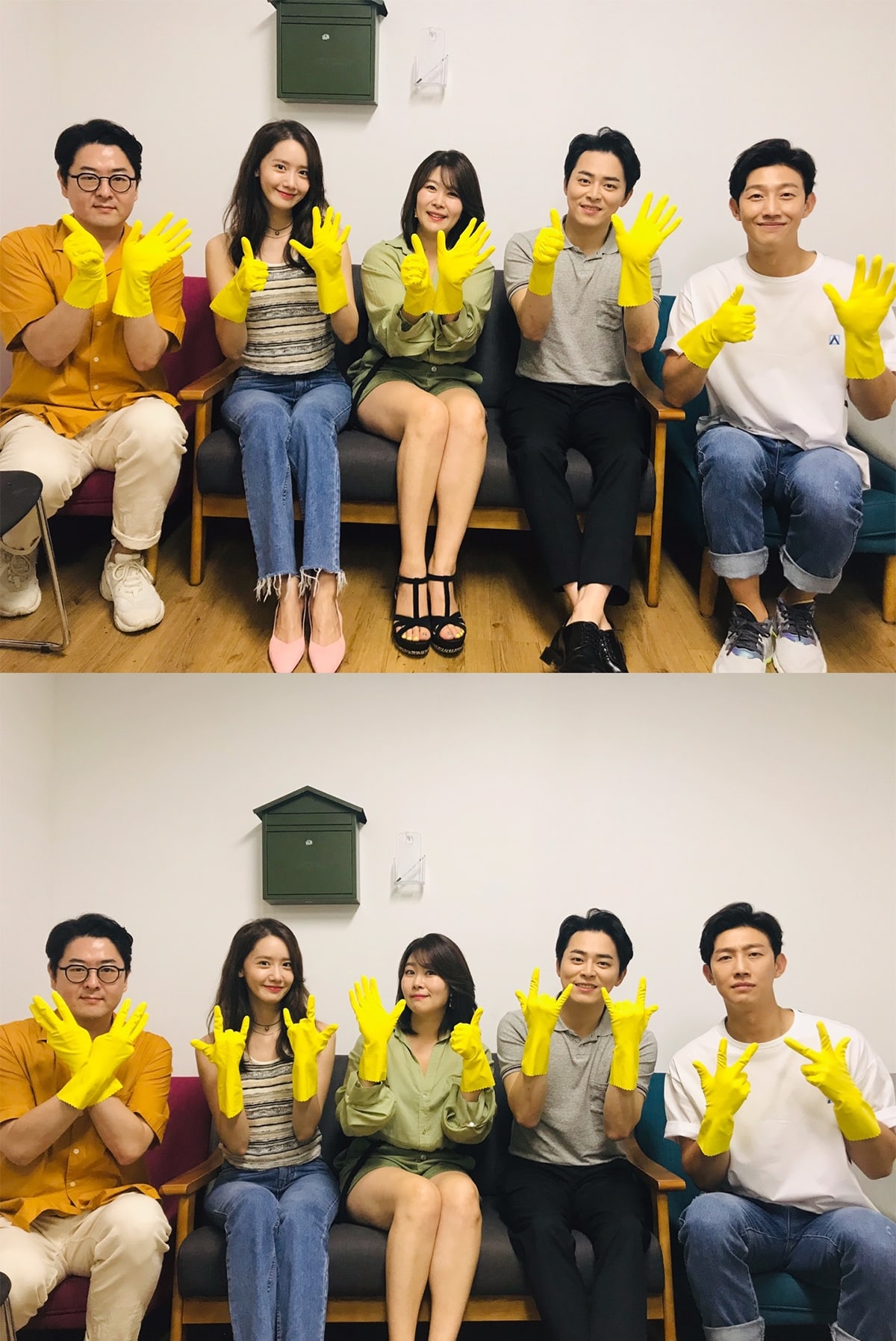 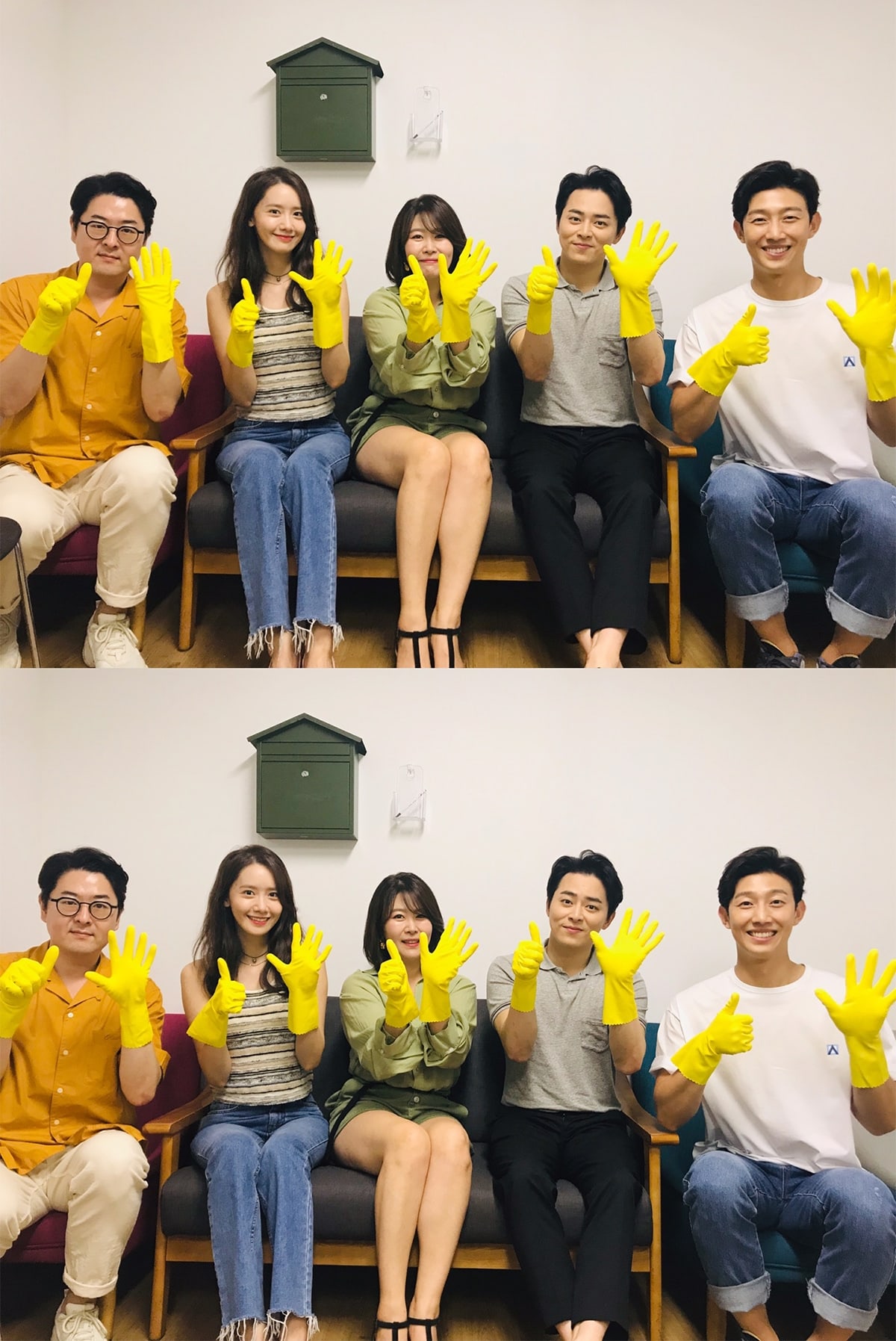 As the viewer count continues to rise, “E.X.I.T” is receiving praise for presenting an action film overflowing with thrill, rather than emotion or violence. With its easily relatable humor, the film is said to be perfect to watch with family, friends, and significant others.

Congratulations to the cast and crew of “E.X.I.T”!