MBC’s upcoming drama “Extraordinary You” has revealed new stills of SF9’s Rowoon, who is taking on his first lead drama role.

The drama is based on a fantasy school romance webtoon about a female high school student named Eun Dan Oh (played by Kim Hye Yoon) who goes against her predetermined fate as a manhwa (Korean comic) character to find love. Rowoon also plays a fellow manhwa character called Number 13, an extra in the story. He has no name and exists in the background, but when he meets Eun Dan Oh, he begins to change as his feelings grow.

The drama is slated to air in September. Check out the latest stills of Rowoon as Number 13 below. 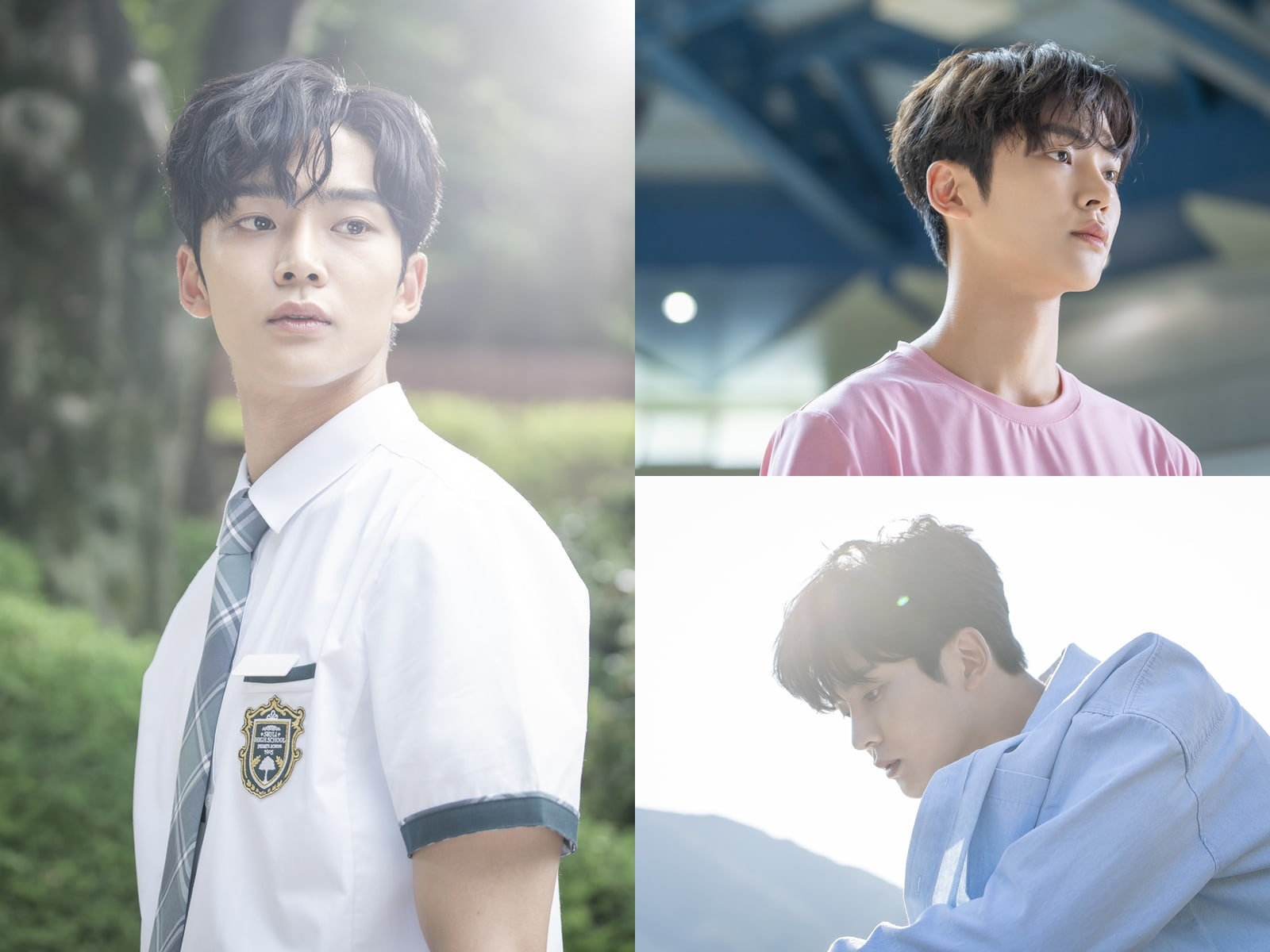