Ong Seong Wu is making a name for himself as an actor!

He is currently starring as the male lead in his first-ever drama, JTBC’s “Moments of 18,” which tells the awkward, difficult, and relatable story of being 18 years old.

On August 14, W Korea revealed their photo shoot with the idol-turned-actor for their September issue. As the newly-appointed model for Atelier Cologne, Ong Seong Wu proudly poses with the perfume and gives off refreshing, summer vibes in the photos. 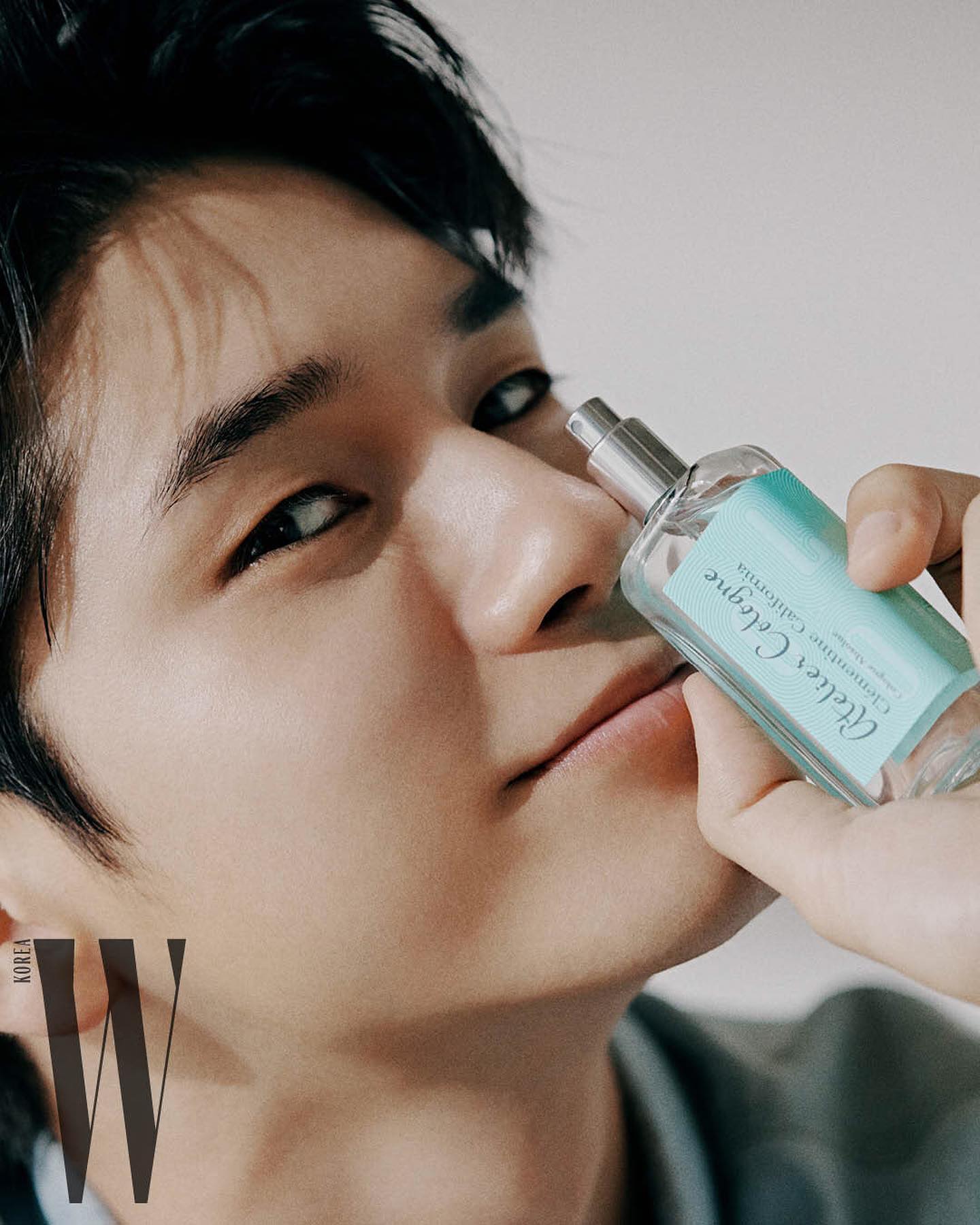 During his interview, he shared, “It was the first time that I was showing my acting to the world, and I am grateful to have been cast in a lead role for my first drama. That pressure combined with my own curiosity and excitement, so watching myself act on TV for the first time was incredibly nerve-wracking.” 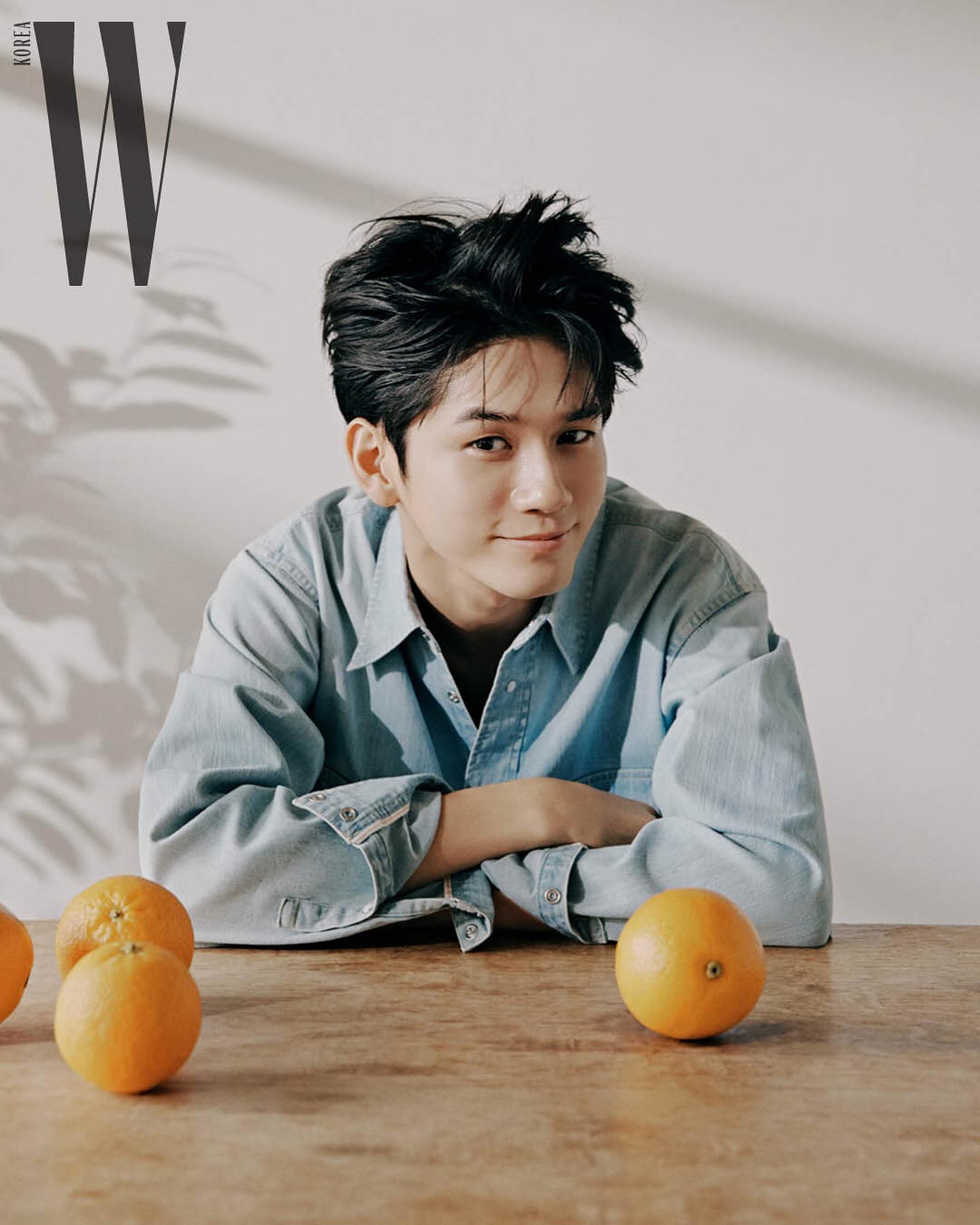 Additionally, when asked what his current favorite pastime is, Ong Seong Wu answered, “Chatting about acting with my fellow cast members of ‘Moments of 18.'”

Catch the latest episode of “Moments of 18” with English subtitles below!

W Korea
Ong Seong Wu
How does this article make you feel?