The film “The Battle: Roar to Victory” continues to air as it surpasses three million moviegoers!

On August 15 at 2:35 p.m. KST, the film surpassed three million moviegoers just nine days after its release. The achievement is especially more meaningful as it is National Liberation Day in Korea and the war movie is based on the 1920 Battle of Bongodong, which was a confrontation between Korean independence fighters and Japanese forces during the Japanese occupation of Korea. 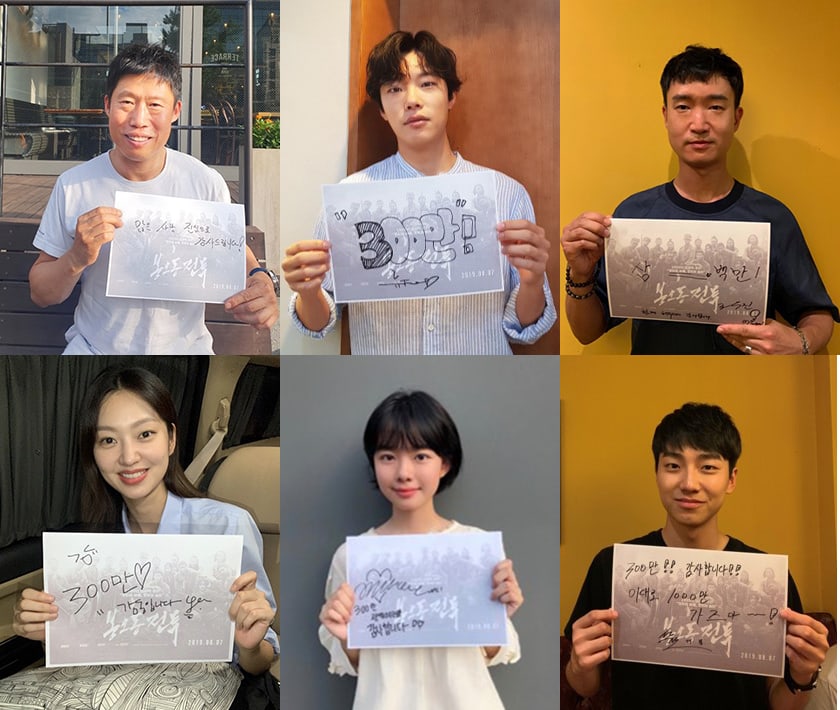 “The Battle: Roar to Victory” is currently playing in theaters across Korea. Congratulations on the amazing achievement!