The drama, starring Lee Seung Gi and Suzy, is about a stuntman who makes it his mission to uncover the truth behind a plane crash.

Lee Seung Gi is Cha Dal Gun, a passionate stuntman whose role model is Jackie Chan. After a fateful plane crash, he devotes his time to pursuing the truth of what really happened.

Suzy plays Go Hae Ri, who works at the National Intelligence Service (NIS) as a black agent (a covert agent who keeps a cover identity). She follows her conscience in her search for the truth, but as she hits walls and unexpected turns, she starts to change and grow.

In the role of the whip-smart, workaholic NIS team leader Ki Tae Woong is Shin Sung Rok. He dives into cases with objectivity and severity, but he hides a fiery personality beneath his cold exterior. 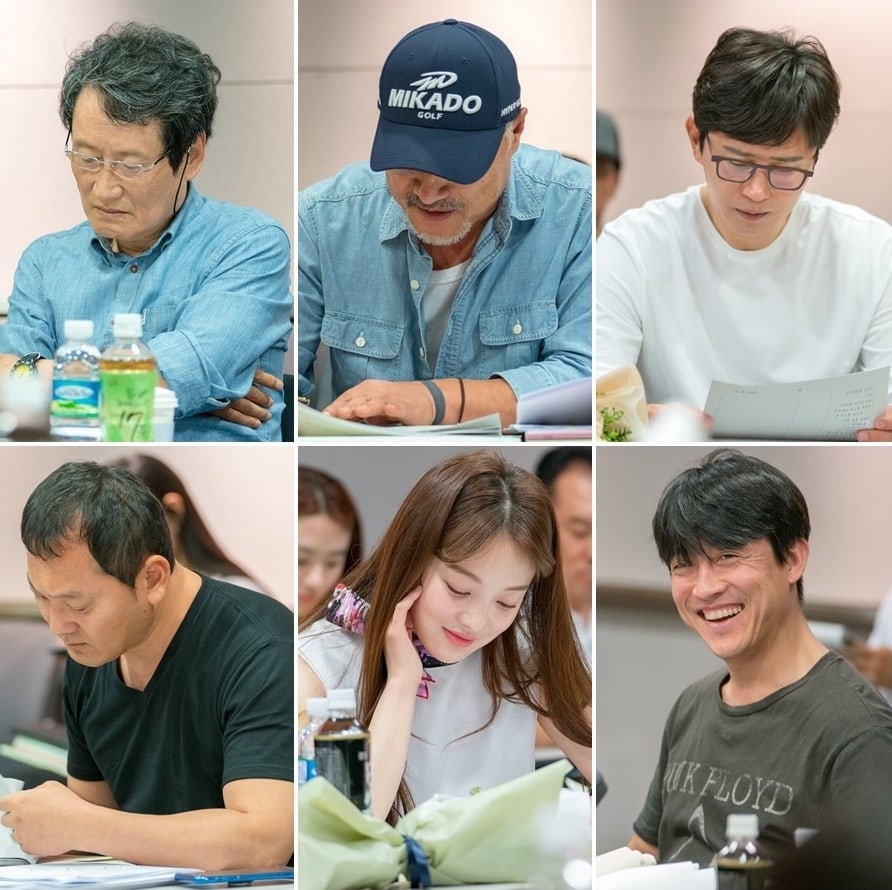 A source from Celltrion Entertainment said, “The teamwork between the actors, which brings the whirlwind of a story to life, is incredible. The production staff of the drama was so impressed by the chemistry that even they expressed excitement for the final product. The drama’s got tension that will make you hold your breath and chemistry that will set your heart on fire. ‘Vagabond’ will be revealed soon, so please look forward to it.”

“Vagabond” premieres September 20 as the follow-up to “Doctor John.”