tvN’s “Melting Me Softly” has unveiled its very first glimpse of its two leads in character!

“Melting Me Softly” is an upcoming romantic comedy about a man and a woman who participate in a project to be frozen for 24 hours—but ultimately wake up 20 years later due to a mysterious scheme. After waking up, the two experience a dangerous side effect that requires them to maintain a core body temperature of 33 degrees Celsius (approximately 91.4 degrees Fahrenheit) in order to survive. Unfortunately, however, they also find their hearts warming up from romantic attraction, putting them in an incredibly sticky situation.

On August 16, “Melting Me Softly” revealed its first stills of Ji Chang Wook and Won Jin Ah in their starring roles. The new photos feature the two main characters hard at work in 1999, completely unaware of the ordeal that they will soon be undergoing. Ji Chang Wook looks serious and professional as the highly successful producing director (PD) Ma Dong Chan, who is able to make a hit out of any variety show he produces. Meanwhile, Won Jin Ah looks just as determined in her role as Go Mi Ran, who works part-time as a test subject for Ma Dong Chan’s hit variety show “Infinite Experiment Heaven,” which is currently enjoying skyrocketing viewership ratings.

As viewers grow curious as to what sort of experiment Go Mi Ran is undergoing in the newly released stills, the producers of “Melting Me Softly” teased, “Ji Chang Wook and Won Jin Ah completely immersed themselves in their characters Ma Dong Chan and Go Mi Ran from their very first shoot. You can safely look forward to their acting and transformations.”

They added, “We’re working hard to greet viewers with an especially fun drama, so please show a lot of interest and anticipation for our first broadcast.” 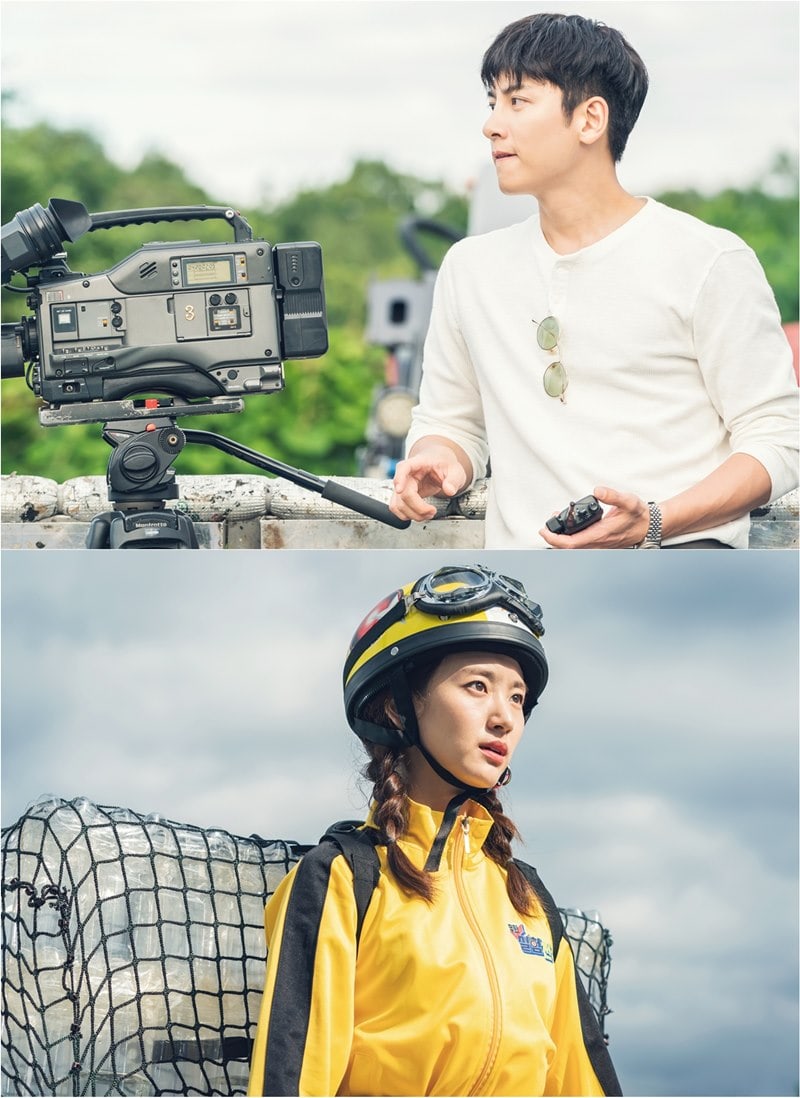 “Melting Me Softly” is currently scheduled to premiere on September 28 following the conclusion of Part 3 of tvN’s “Arthdal Chronicles.” The drama will be available with English subtitles on Viki.

Are you excited to see Ji Chang Wook make his small-screen return opposite Won Jin Ah in this new drama? Stay tuned for more updates, and leave your thoughts below!