MBC’s upcoming Wednesday-Thursday drama “Extraordinary You” has shared its first stills of Lee Jae Wook in his new role!

“Extraordinary You” will be a fantasy school romance that follows Eun Dan Oh (played by Kim Hye Yoon) as she goes against her fate to find love. Alongside her is Haru (SF9’s Rowoon), who falls madly in love with her. The plot revolves around the premise of the students realizing that they are actually characters in a manhwa (Korean comic) and try to go against the author’s plot.

In the drama, Lee Jae Wook will take on the role of Baek Kyung, who Eun Dan Oh has had a crush on for 10 years and is her fiancé. Baek Kyung is a handsome man with bad boy charms who always has women chasing after him. He will bring a layer of tension to the drama as his presence brings unexpected situations to Eun Dan Oh as she tries to go against her fate. 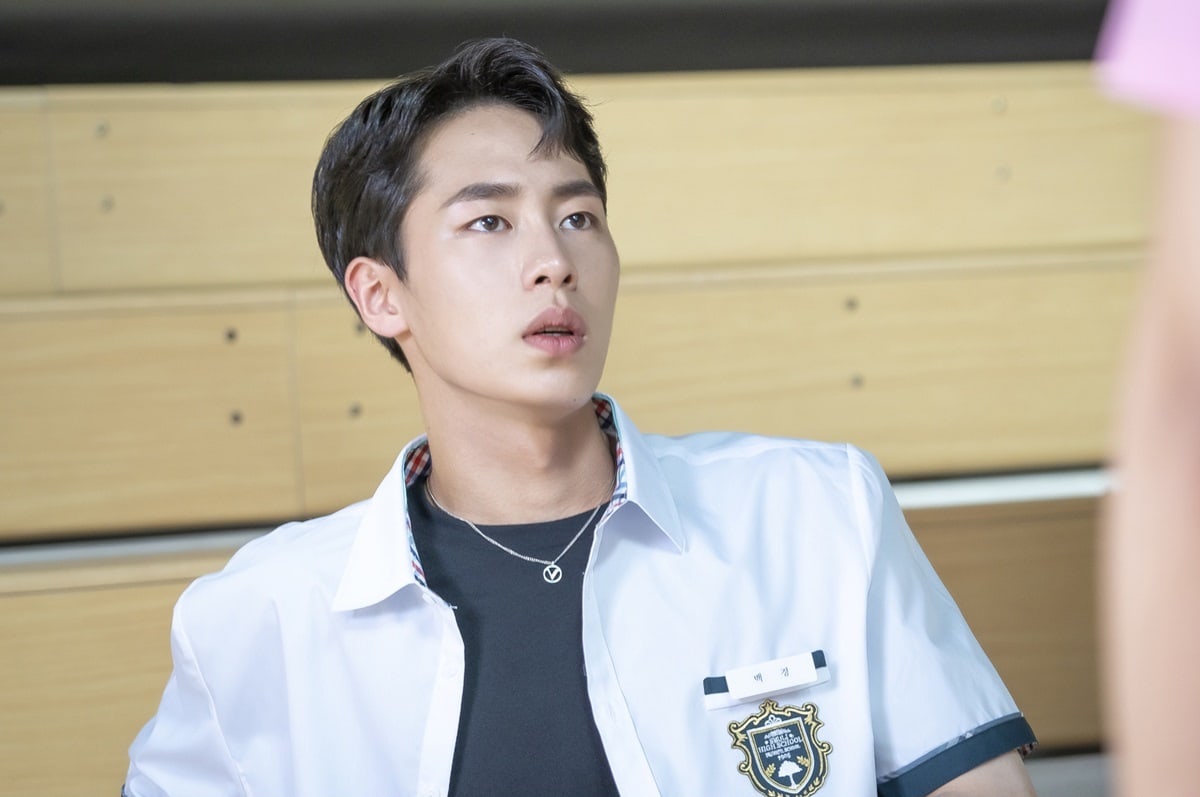 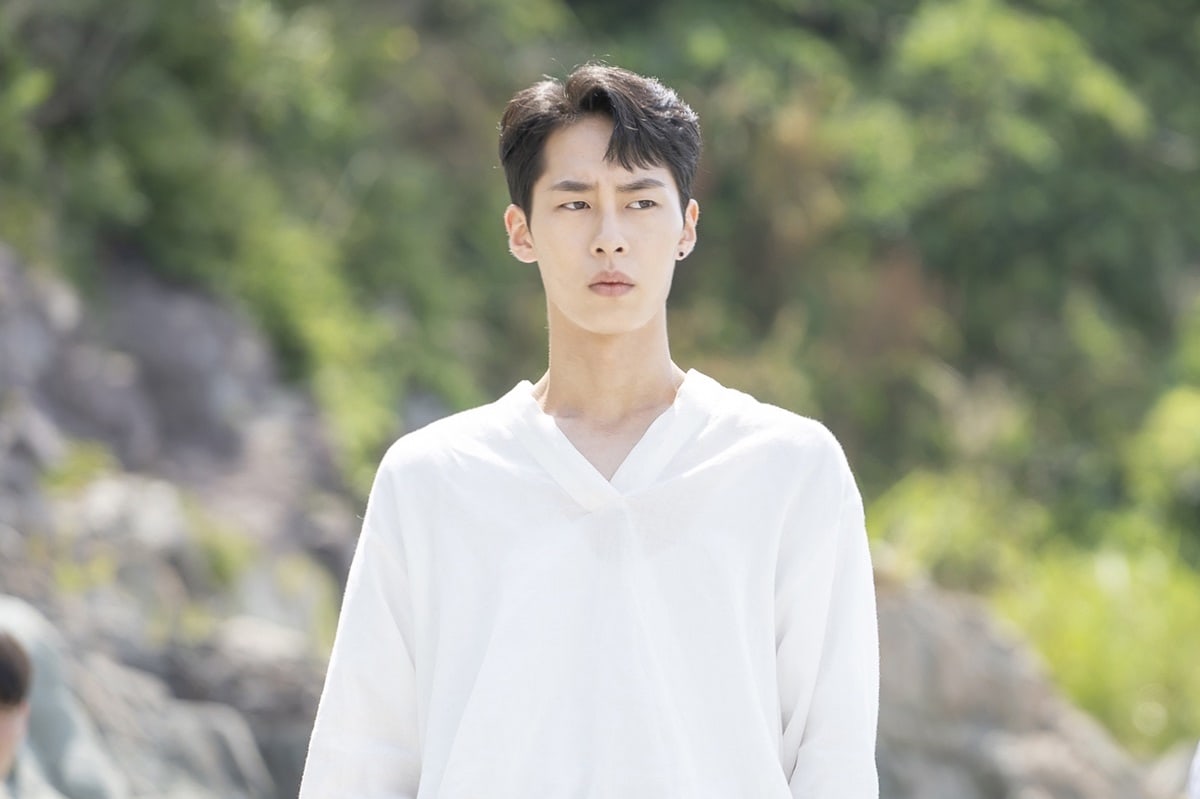 The new stills show Lee Jae Wook with a cold aura and embodying his new bad boy persona. His sharp gaze and unimpressed expressions show how he will take on the role of Baek Kyung. Though he may appear cold on the outside, he does have his own demons hidden away. He has not always been kind to Eun Dan Oh, but it ties into a painful past that he hasn’t shared with anyone. When Eun Dan Oh suddenly changes her attitude and outlook on life, Baek Kyung will undergo changes as well.

Lee Jae Wook’s transformation into bad boy Baek Kyung will be revealed in MBC’s “Extraordinary You,” which will premiere in September.

While you wait for his new drama to begin, catch up with Lee Jae Wook in his latest drama “Search: WWW“!