The photos released on August 18 draw attention with Hwang Ro Mi gripping tightly onto Yoo Soo Bin’s wrist and asking something in a demanding manner. However, Yoo Soo Bin doesn’t back down and faces the jealous girl with a cool, firm look, raising questions about their conversation. Choi Joon Woo watches them from a distance with lonely eyes. The viewers can feel his lamentation and sorrow of not being able to approach Yoo Soo Bin who has changed after their first date. 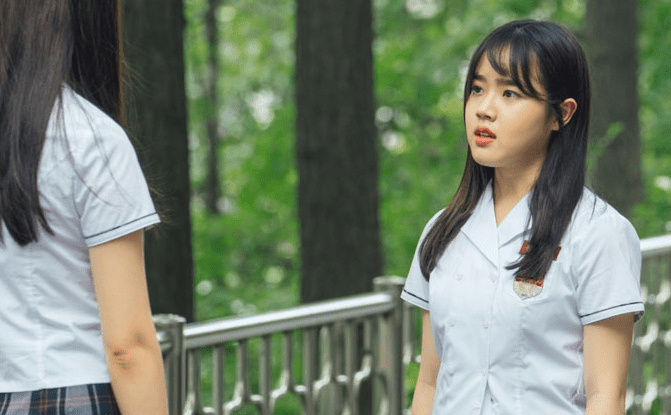 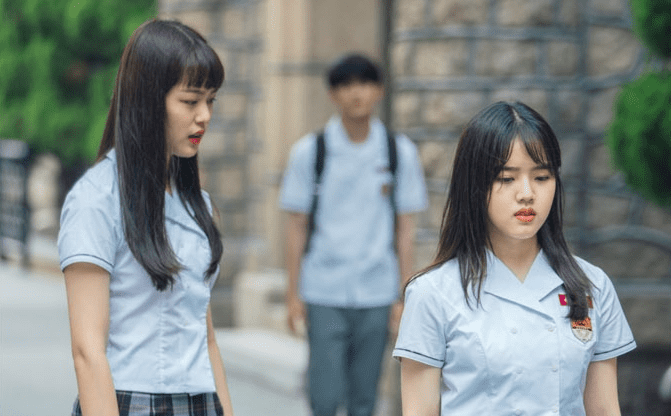 The next episode will reveal the twisted relationships between Choi Joon Woo, who blames himself for Yoo Soo Bin’s change in attitude, Yoo Soo Bin, who is heartbroken by a story she doesn’t want to believe, and Ma Hwi Young (Shin Seung Ho), who is sorry for what happened but can’t bring himself to tell her the truth.