For the first time, Keum Dong Hyun of “Produce X 101” posed for a fashion magazine!

Keum Dong Hyun recently participated in a photo shoot for Cosmopolitan with a school concept.

While competing on “Produce X 101,” Keum Dong Hyun gained many fans and made it to the Top 20 for the live finale. He shared, “It doesn’t feel real yet. I’m amazed and grateful. When I first started the show, I asked myself, ‘Will anyone like me?'”

Despite his young age, he has been nicknamed “the stage master” for his perfect choreography and charismatic performances every time. He picked Imagine Dragons’ “Believer” as the most satisfying performance from the show for him. He commented, “I remember Hwang Yun Seong, Kim Kook Heon, and I practiced and choreographed until dawn. It also received the best response from fans.” 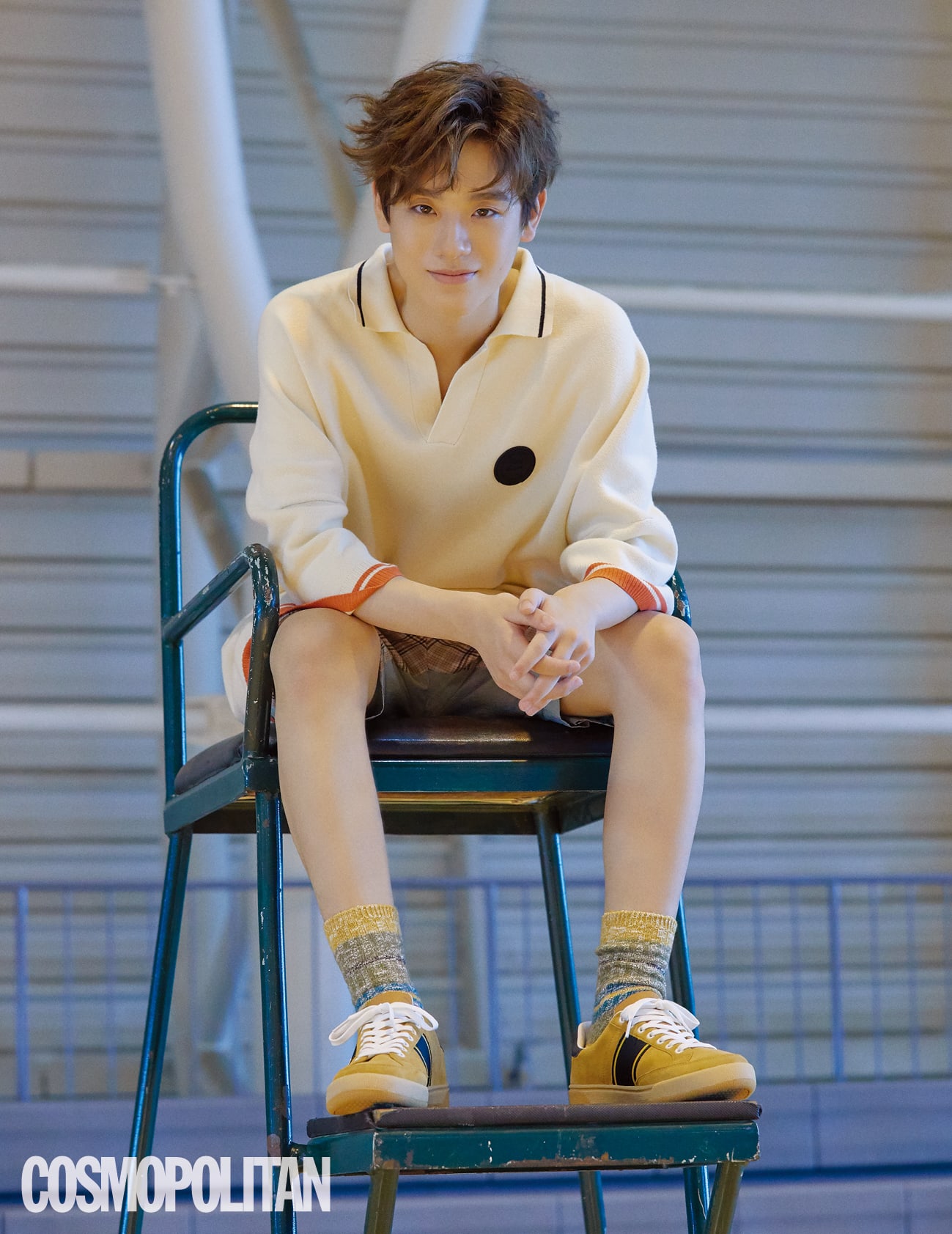 Keum Dong Hyun had been on a roll with a steady rise in the rankings in every episode, but unfortunately he failed to make his debut as a member of X1. When asked how he felt right after his elimination, he said, “I first thought, ‘I want to be on stage too.’ I felt the most sorry for the fans, including Keumrangdan [Keum Dong Hyun’s fans] who supported me.”

The trainee always got along with each team he worked with, so fans were curious why he cried after performing “Super Special Girl.” He explained, “I received a great influence from my members. After the performance, I thought ‘When will I be able to become a team with them again?’ and grew emotional.” 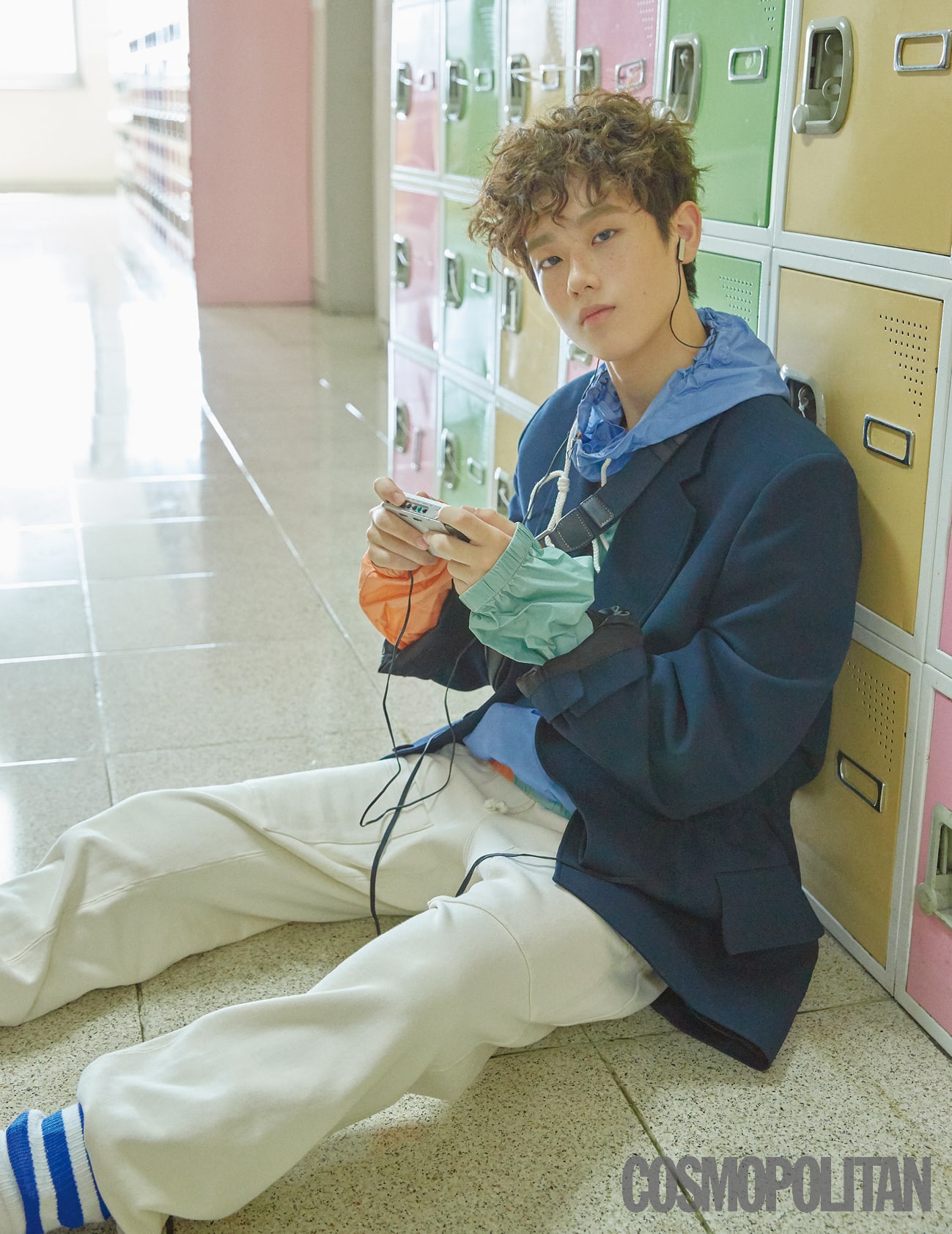 Keum Dong Hyun served as the vice president when he was in middle school and earned the nickname “Keumvengers” for the team of trainees he picked for the performance of EXO’s “Love Shot.” When asked to describe what’s needed to be a leader, he gave a mature answer. He said, “A leader is someone who pushes you from behind rather than pulling you from the front.”

Lastly, he expressed his anticipation for future activities as he shared, “I think the biggest attraction of being an idol is being with others.” 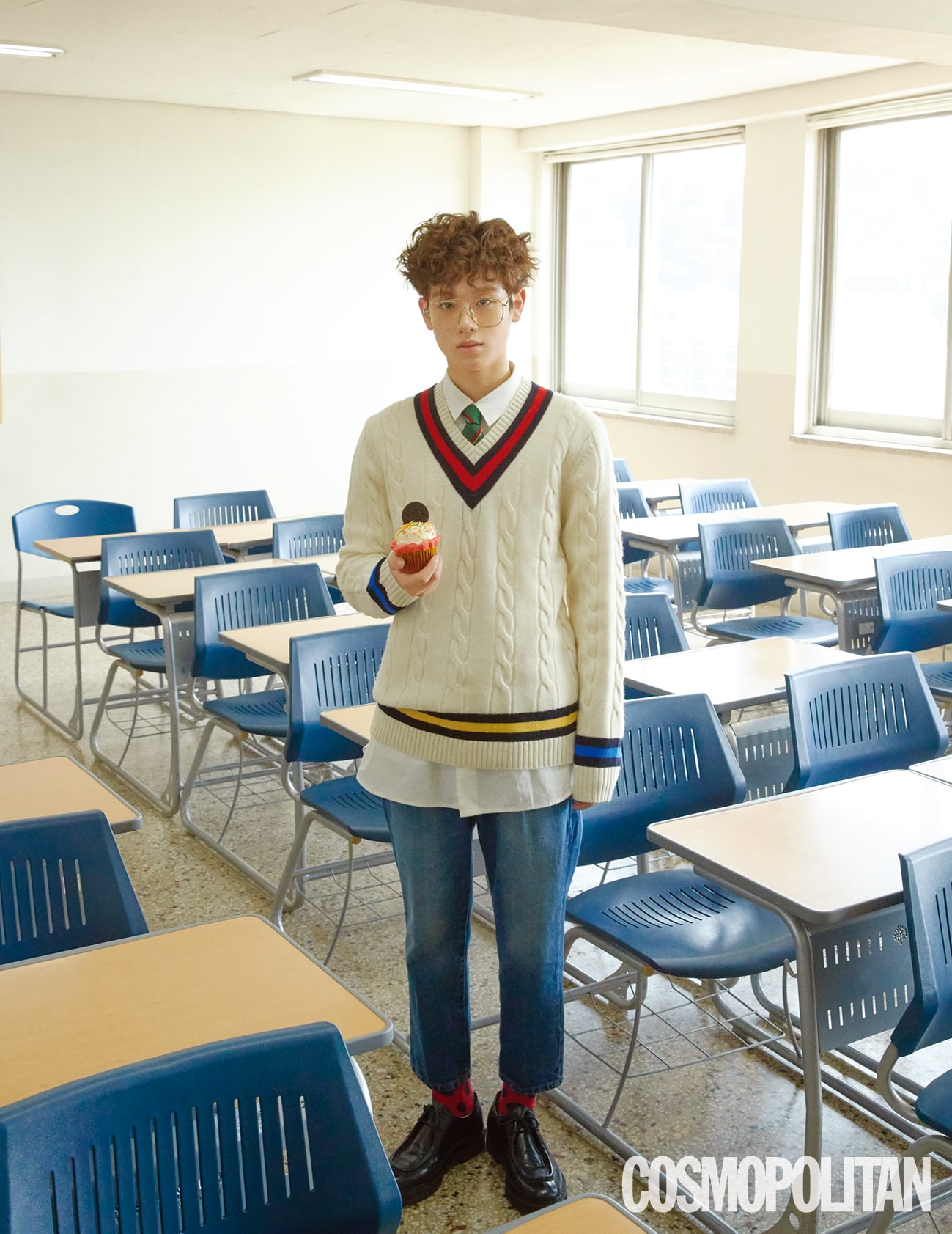 Cosmopolitan
Produce X 101
Keum Dong Hyun
How does this article make you feel?