Ong Seong Wu, Kim Hyang Gi, And More Choose Most Memorable Lines + What To Look Forward To In 2nd Half Of “Moments Of 18”

The cast of JTBC’s “Moments of 18” shared their thoughts on the drama thus far and its approaching second half.

On August 19, the drama marked its halfway point as it aired its eighth episode out of a total of 16. From the brief heart-fluttering moments of first love between Jun Woo (played by Ong Seong Wu) and Soo Bin (played by Kim Hyang Gi), to Hwi Young (played by Shin Seung Ho), who’s feeling a sense of shame after finding out the truth about his parents, and Han Gyul (played by Kang Ki Young), who is growing from an inexperienced homeroom teacher to an adult, the four characters have filled the screen with different stories of growth.

According to the staff, Ong Seong Wu’s love and attitude towards acting have garnered positive reviews about his first drama. He has completely immersed himself into the story to the point where viewers view him as Choi Jun Woo and not Ong Seung Wu. “The line, ‘There’s no such thing as an already ruined life,’ from episode five is especially memorable,” said the actor. “It was a scene that showed Jun Woo’s complicated emotions mixed with sadness and anger. I think it feels even more special because viewers sympathized with him and felt his pain.”

As for the point to watch in the second half of the drama, Ong Seong Wu said, “Please look forward to Jun Woo’s growth and his chemistry with his classmates, including Soo Bin. The drama is already at its midway point. I worried a lot, but I was able to do it until now thanks to many people loving Jun Woo. Thank you so much. Please take good care of your health in this hot summer and please look forward to ‘Moments of 18’ and Jun Woo with lots of love and interest.” 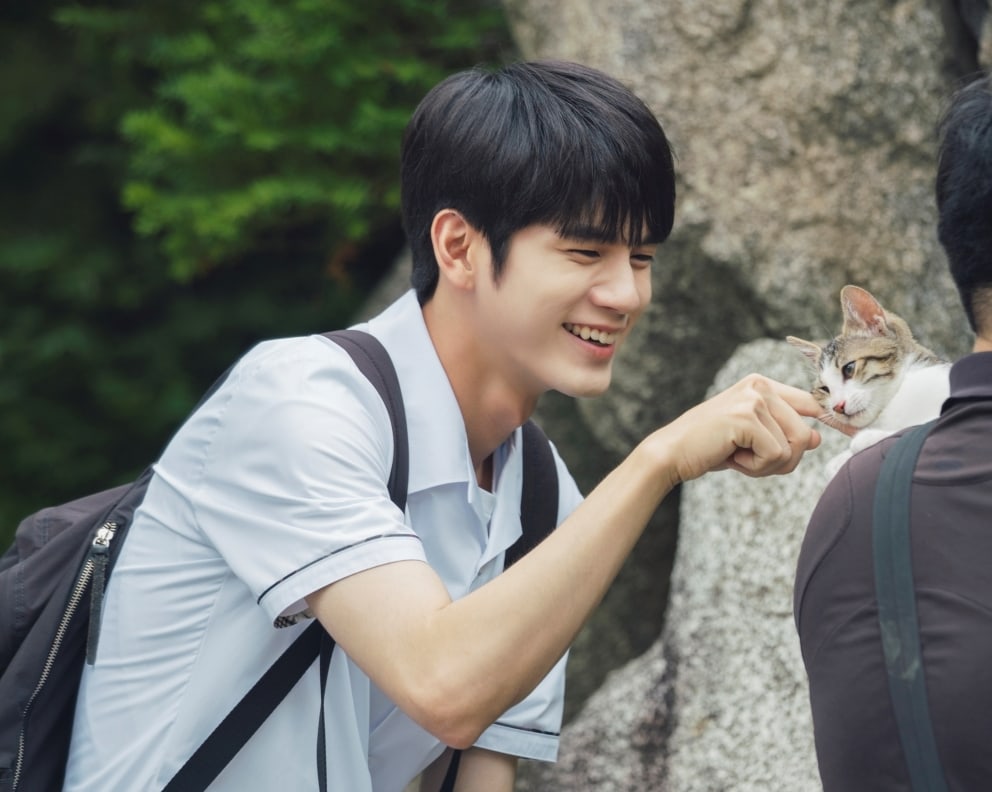 Kim Hyang Gi chose Jun Woo’s opening narration for the drama as the most memorable line for her. The line was, “I’m going. I’m drifting somewhere again like this. Even if I’ve never waited for them, the times and moments that came to me unannounced. Anyway, this moment. Anyway, eighteen.” She explained, “It’s a line that shows that a new meeting is about to take place along with the start of the drama. For me, personally, it’s the scene where Soo Bin and her mom fight in episode five. It was fierce while filming, and I thought that it was a relatable scene for many students and parents.”

Choosing “change of conflict” as the point to watch in the second half of the series, Kim Hyang Gi said, “Please look forward to how each of the character’s conflicts will be solved and in what way. I also hope you’ll watch how the characters’ relationships change through this. Please continue to tune in to ‘Moments of 18,’ which will get even more fun.” 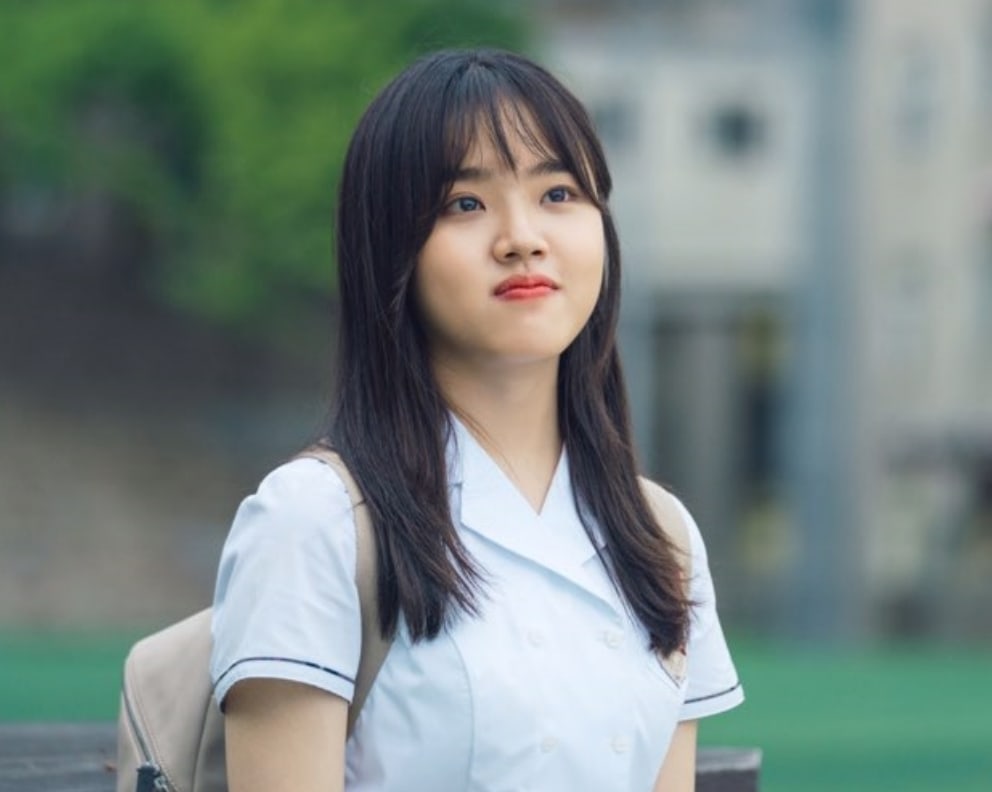 Shin Seung Ho picked Hwi Young’s running scene from episode eight. “There’s a scene where his parents pressure Sang Hoon’s dad and Sang Hoon’s dad gets on his knees,” said the actor. “The scene where he witnesses this, runs with all of his strength, and falls down out of exhaustion is really memorable. I felt bad for Hwi Young, who was in pain because he was so resentful of his parents and hated himself.”

The actor also chose “conflict” and “change” as the points to watch in the second half of “Moments of 18.” He explained, “His relationship and conflict with his friends and his conflict with his parents can be seen in depth. Please look forward to the changes Hwi Young will face through that conflict. I hope your exhausted mind and body will recover and feel healed through ‘Moments of 18’ even if it’s for a second in this hot weather. Please watch the remainder of the story and give lots of love.” 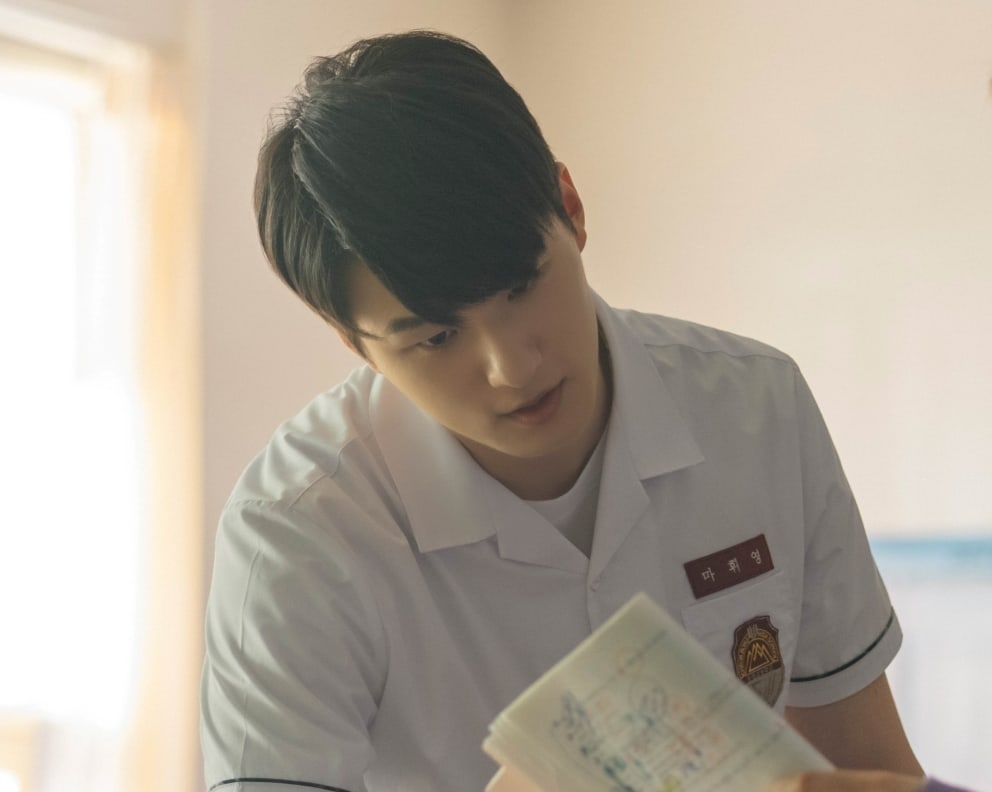 Kang Ki Young stated, “In the first episode where Soo Bin finds Jun Woo’s name again when he’s about to leave and when she says, ‘Farewell transfer student. Have a good life with no presence,’ was the most memorable. I think it was what allowed Jun Woo to gain strength to face and fight his reality. It also gave a new beginning to the drama. If Soo Bin hadn’t stopped him and if Jun Woo had run away, ‘Moments of 18’ would’ve ended by episode one.”

He concluded, “In the second half, the process of new skin forming over the wounds of the children and adults will play out. Each character has a different appearance during that, but it’ll be a time of healing for all of you, who’ve probably experienced those kinds of emotions and will completely understand and feel those emotions.” 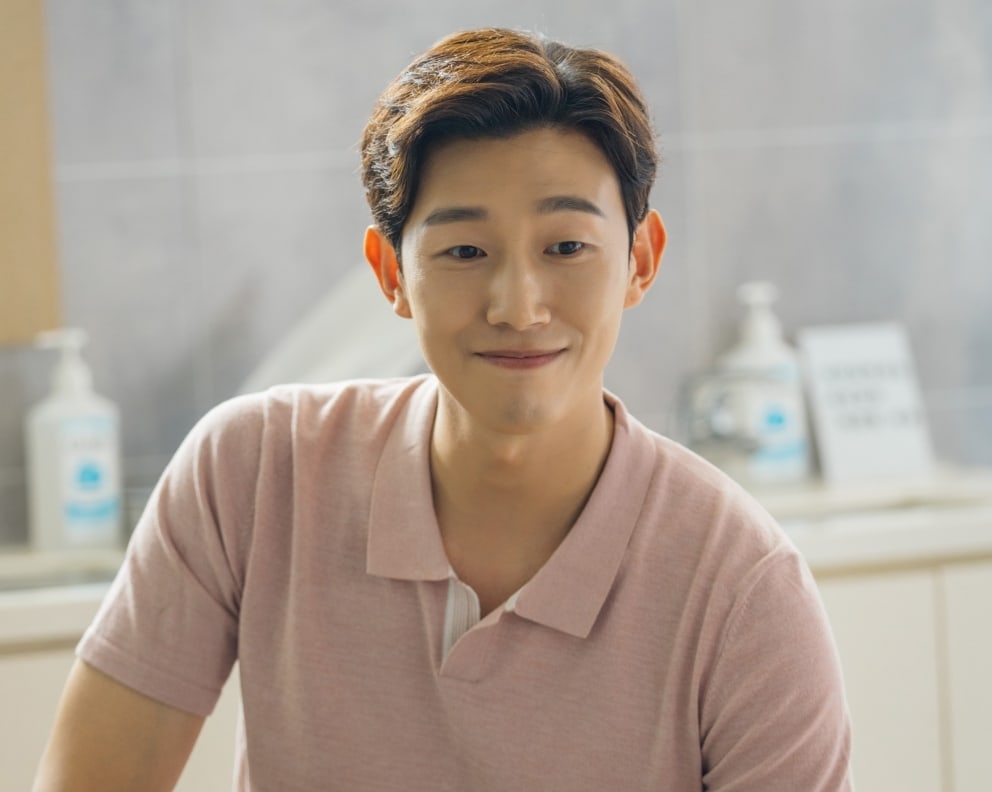 Watch the latest episode of “Moments of 18” with English subtitles now!