Kwon Jae Seung has also appeared on “Produce 101 Season 2” and “Produce X 101” as a dance trainer. “To be honest, I was able to earn a lot of money,” began the choreographer. “First, I came to understand the public a lot more on creating and accepting choreography and their understanding of music. In the past, I was ambitious about dancing and tried to make the artist match me.”

Speaking about his most memorable student, he said, “Ha Sung Woon out of both seasons. At the time, I thought that he was really earnest. Even though it was difficult and he couldn’t do it well, he worked hard without being embarrassed. He suffered a lot and succeeded just as much.” Echoing his statement, DJ Ilhoon added, “When I see him promote, I can see that he works hard at everything and tries not to lose any opportunity.” 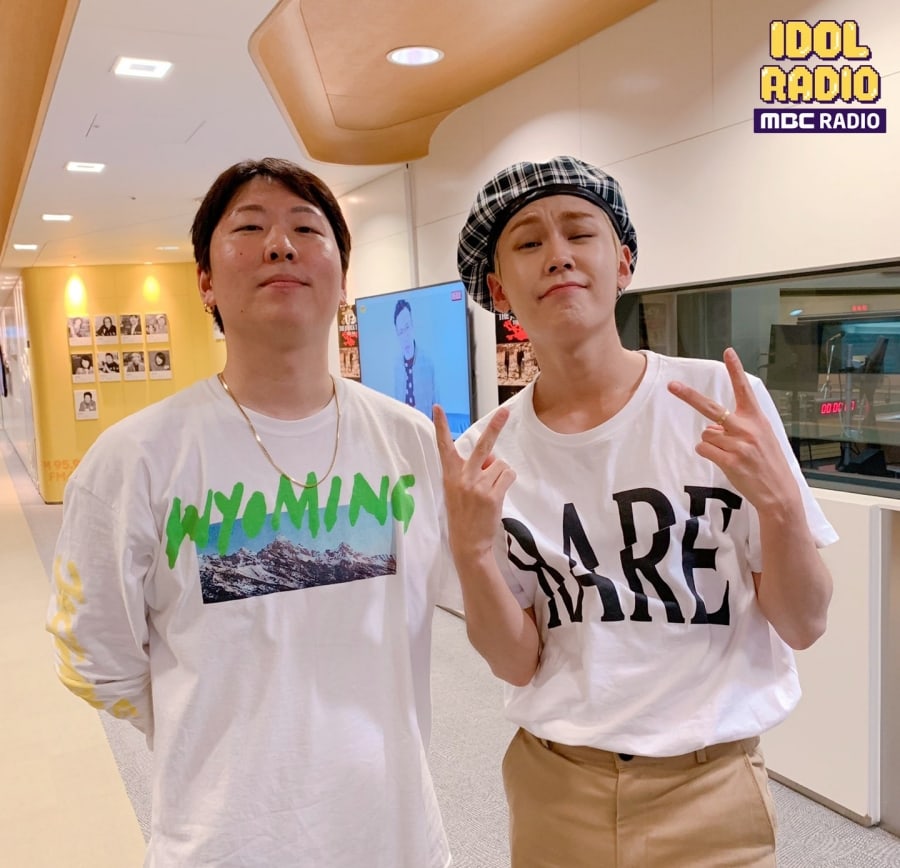 Although most of his work is comprised of choreography for boy groups, Kwon Jae Seung said, “I really want to work with female idol groups. I’ve watched WJSN since they were trainees. I’ve also kept my eye on ITZY. I, too, have emotions of a girl inside of me. If you contact me at any time, I’ll try my best to create beautiful choreography that anyone would like. I’ll work hard to the point where you’ll think, ‘He’s someone who creates pretty things.'”

He continued, “There’s a part where each member does a wave with [AB6IX’s] Park Woo Jin in the center. I thought of this while wondering how to show all 11 members and not each individual. I made it so that when the first row did a wave, the next row could all be shown after they prepared sexiness. The title is ‘Burn It Up,’ and it looks as if flames are rolling when you watch them do waves as a group.” 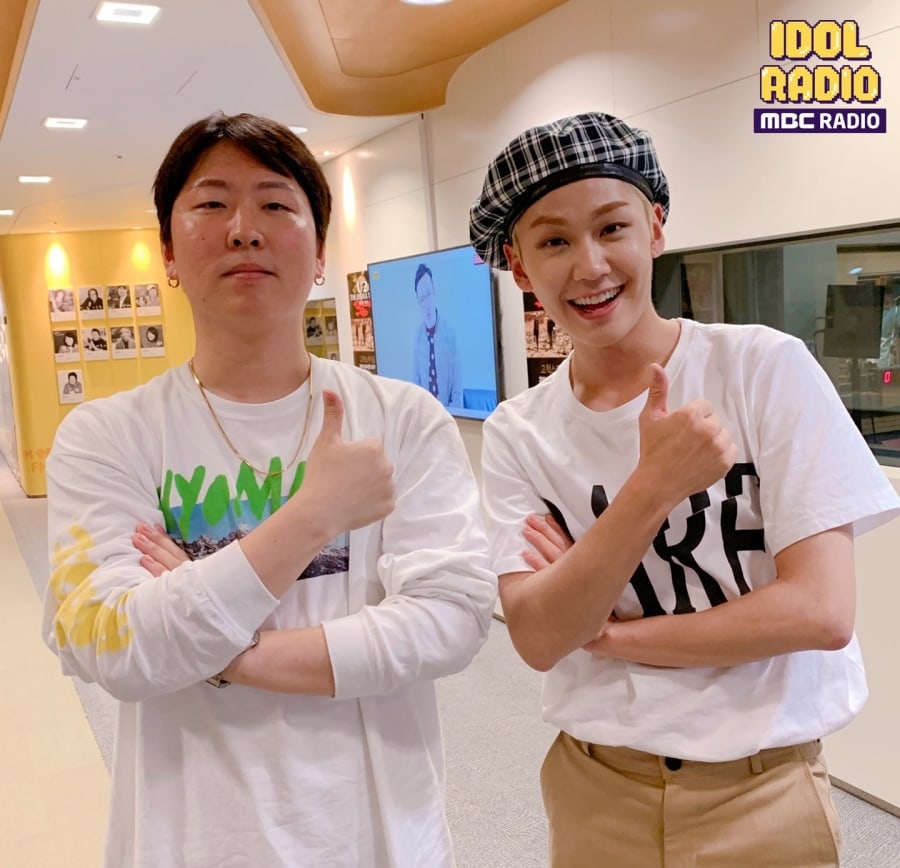 After recommending VERIVERY’s “Tag Tag Tag,” Kwon Jae Seung said, “This is a group I recently discovered who are diamonds in the rough. I recently worked with them, and they’re so kind and refreshing.”

The choreographer then chose EXO’s Kai and ASTRO’s Rocky as great idol dancers. “They have good dancing body lines, are good at dancing, and have really good athletic skills. They’re perfect.”