In a recent interview and pictorial for @star1 magazine, Lee Jin Hyuk talked about skyrocketing to fame on Mnet’s “Produce X 101,” his plans for the future, and more.

Lee Jin Hyuk first debuted as a member of UP10TION under the name Wei in 2015, but it was his recent appearance on “Produce X 101” that catapulted him into the spotlight. “My [newfound] popularity still hasn’t really hit me,” he said humbly. “When I run into fans outside or when I take photos with them, I find myself feeling surprised.” 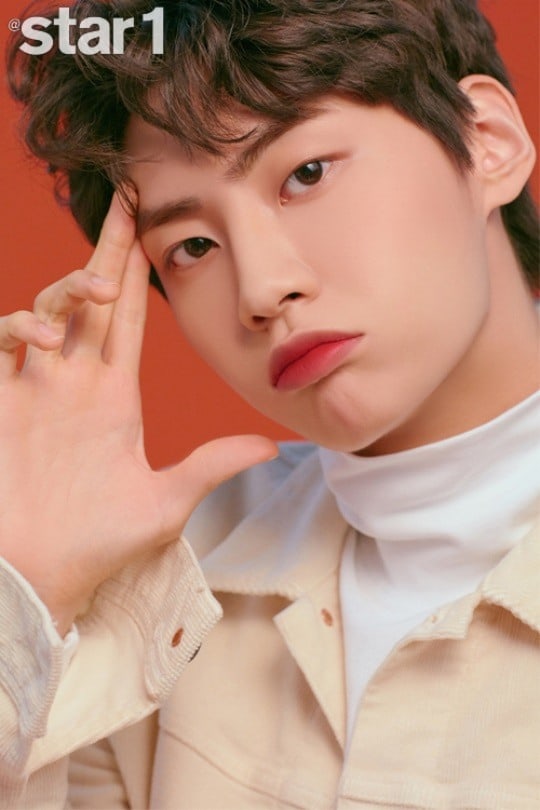 As for how he felt when he didn’t make the final lineup for “Produce X 101” project group X1, Lee Jin Hyuk remarked, “I wanted to think hard about how to accept the results, no matter how things turned out, and how to go about my promotions in the future.”

He added, “I think just being able to make it to the finals was a great opportunity, so sadness wasn’t the only emotion I felt.” 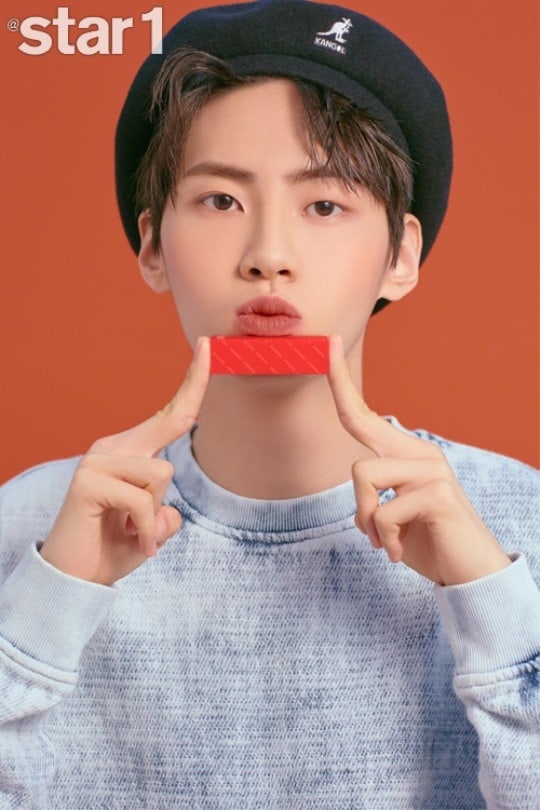 Lee Jin Hyuk recently held his first-ever solo fan meeting, and the idol recalled, “I focused on practicing even harder after I heard that the fan meeting was sold out. I paid the most attention to my performances, because I didn’t want to disappoint my fans.”

Finally, when asked about his upcoming plans, Lee Jin Hyuk revealed, “I plan to show my face in a variety of fields through my solo promotions.”

UP10TION
Produce X 101
Lee Jin Hyuk
How does this article make you feel?