TWICE’s Chaeyoung recently participated in a photo shoot with magazine GQ Korea and shared her thoughts on style, confidence, and more.

During the photo shoot, Chaeyoung charmed the staff members with her charisma. Although she’s usually known as the cute youngest member of TWICE, she was able to make a 180-degree transformation with her powerful gaze and chic, all-black outfit. 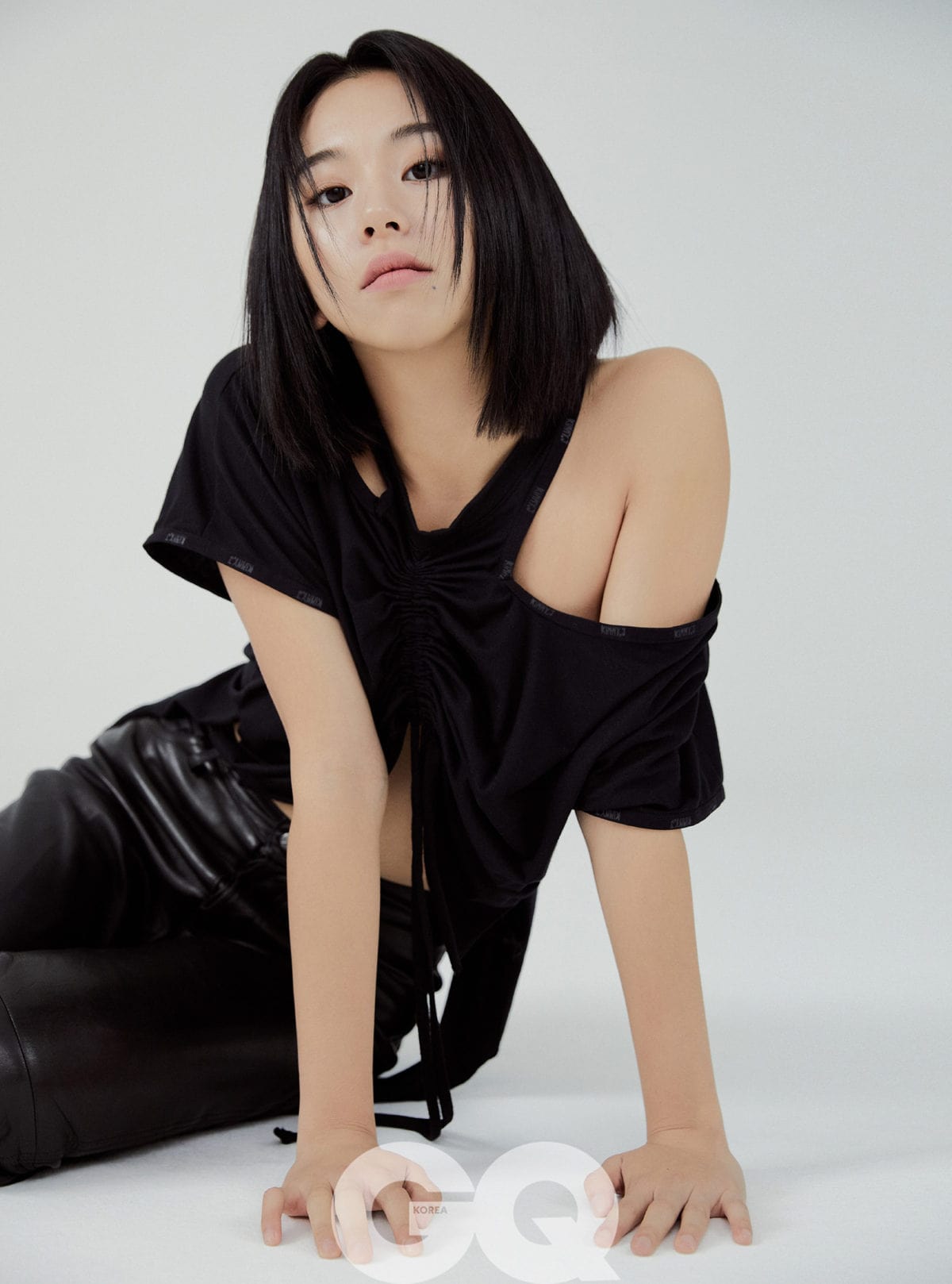 In the interview that followed the photo shoot, she stated, “Even though I’m the youngest in TWICE and have a cute image because I debuted at a young age, I think I suit a strong image like this as well.”

She then opened up about self-expression, saying, “To me, freedom is expressing what you want to express.” She continued, “Just as Kristen Stewart wore Converse shoes with her dress at the Cannes Film Festival, I also want to become someone who breaks the unspoken rules. Some people think of idols as just pretty and cute people with lots of aegyo, but I want to expand that image. This image, that image, they can all be considered idols, and I think that can be expressed in different ways.”

Chaeyoung brought up TWICE’s recent concept change with their track “FANCY” and said, “It’s a little sad to say that ‘FANCY’ has turned our concept into simply ‘sexy.’ Sexy isn’t the only way for us to make a breakthrough. If we’ve displayed a cheerful and energetic image before, we were more confident and straightforward with ‘Fancy.’ As our turning point, it has the message that we have a lot more to show, so this is the album I have the greatest soft spot for.” 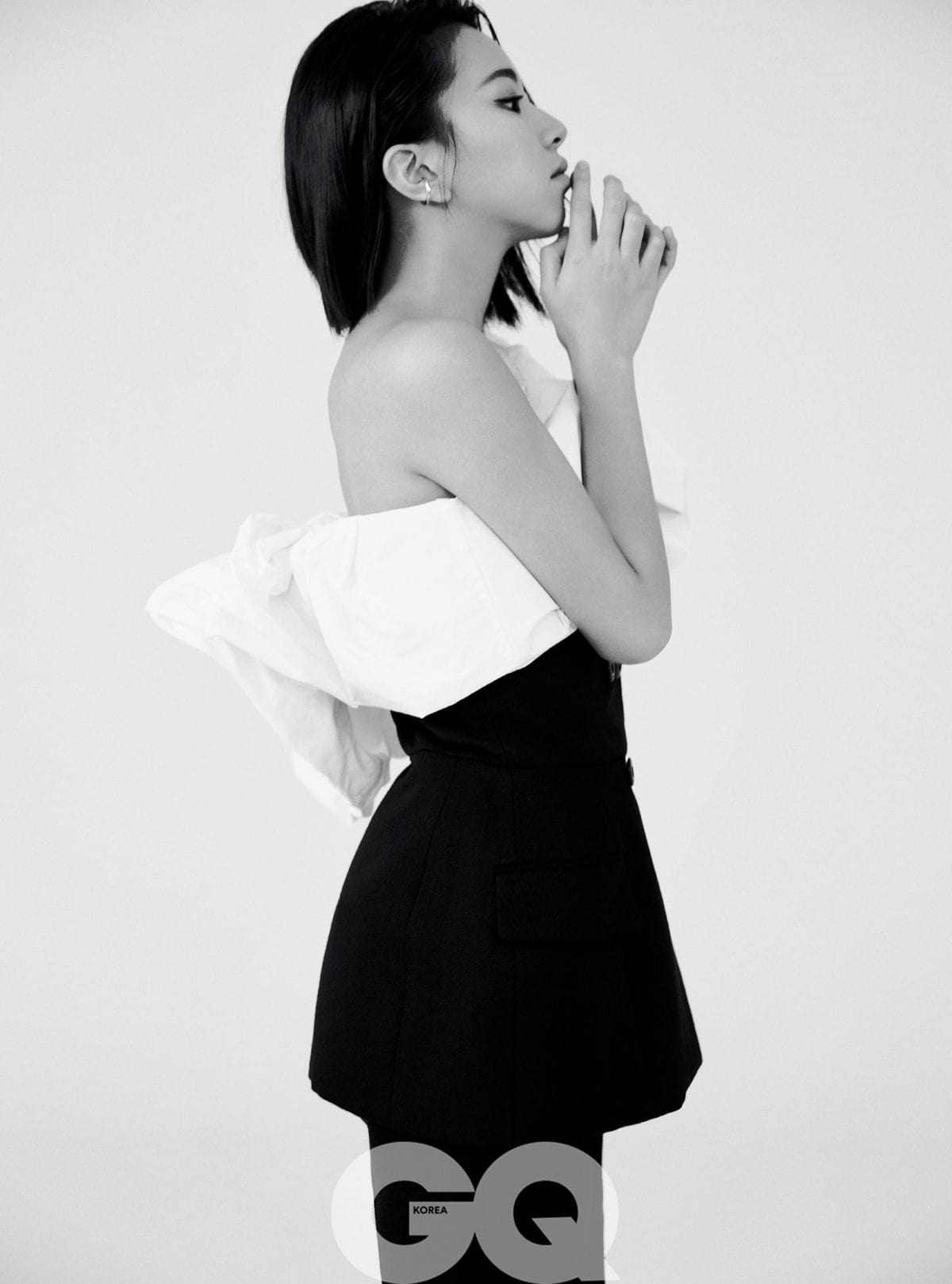 She continued, “Because I have a job that’s based on appearance, sometimes I feel bloated or I have some things I don’t like. Sometimes I want to lose weight. But then I think, this is me, is there a reason for me to live while hiding these things? I always use those kind of lines when I’m writing lyrics. I prefer worn-down vintage clothes to new ones. I think it’s cool to be natural. So I’m going to have to be a cool person.”

When asked about how she would change her hair, she responded, “I’ve tried red, green, orange, pink, and blonde hair, but I think black hair suits me the best. I want to try a shorter bob this time. I like undercuts too, and I want to try shaving [my hair] off completely.”

Finally, the GQ staff asked her to describe the day as if it were a hand-drawn image. She answered, “I’d draw two people. One of me from before, and one of me who has underwent a change. Those two together. I’d draw lots of flowers too. When I’m in a good mood, I always draw flowers.”

Chaeyoung’s full photo shoot and interview will be available in the September issue of GQ Korea. 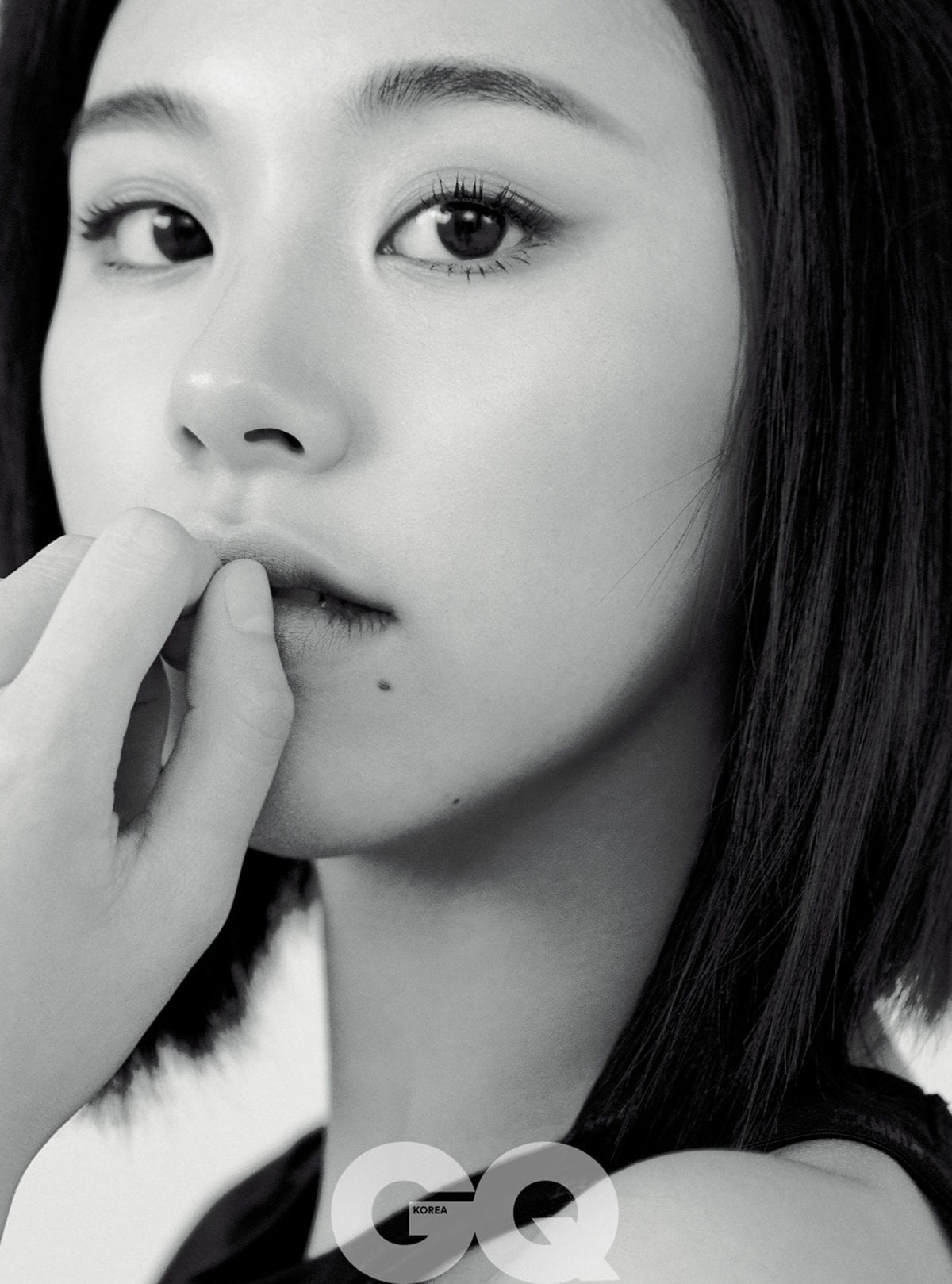 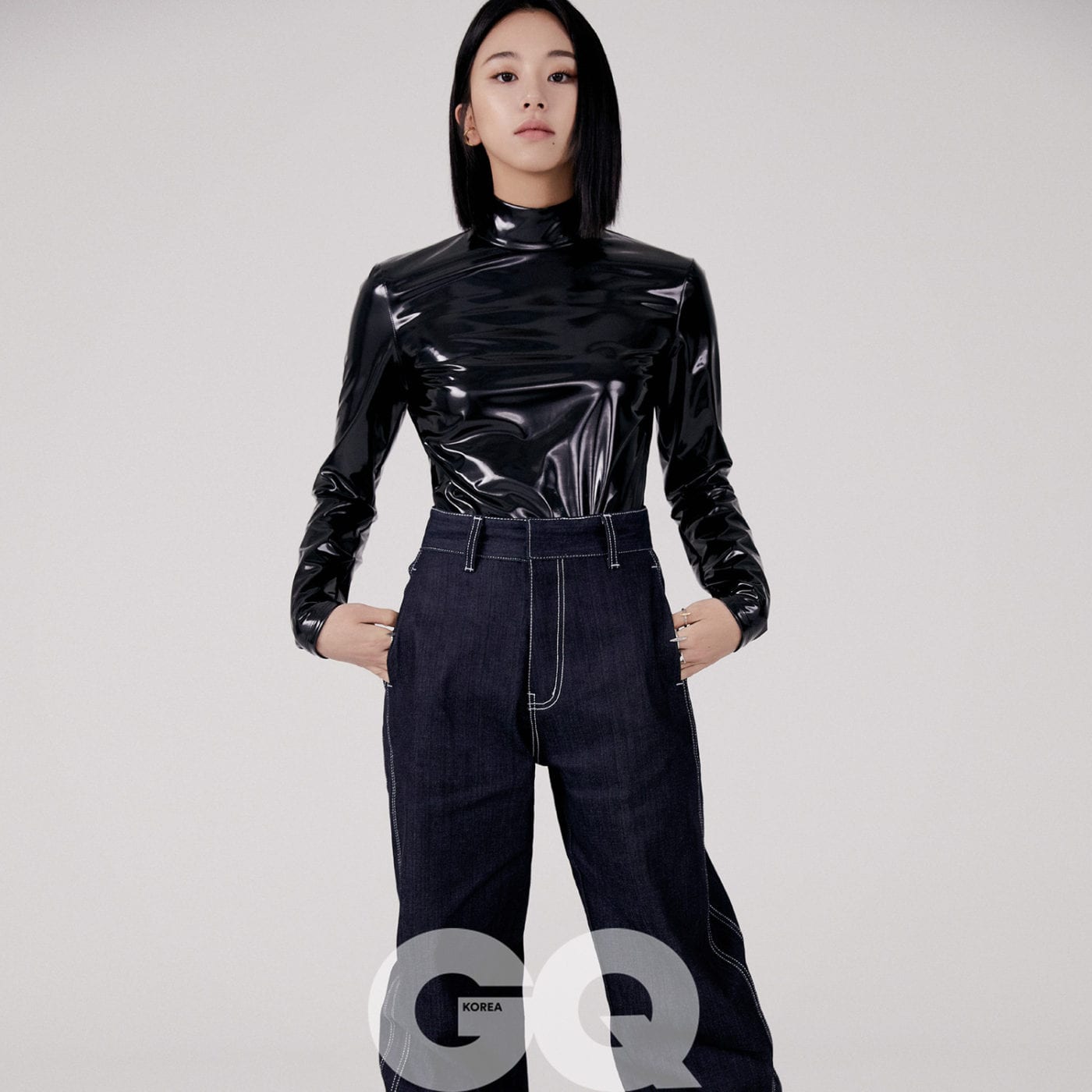 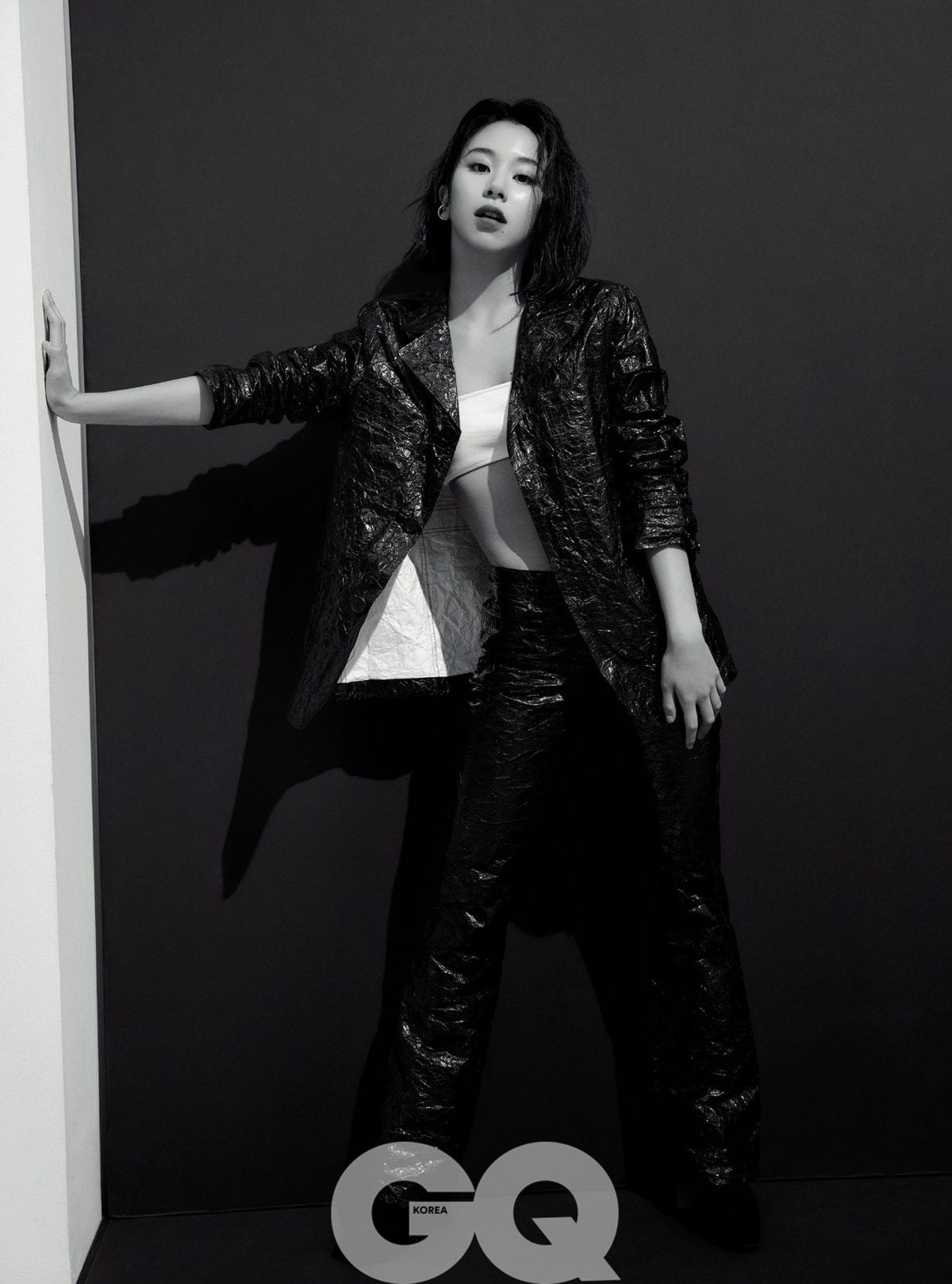 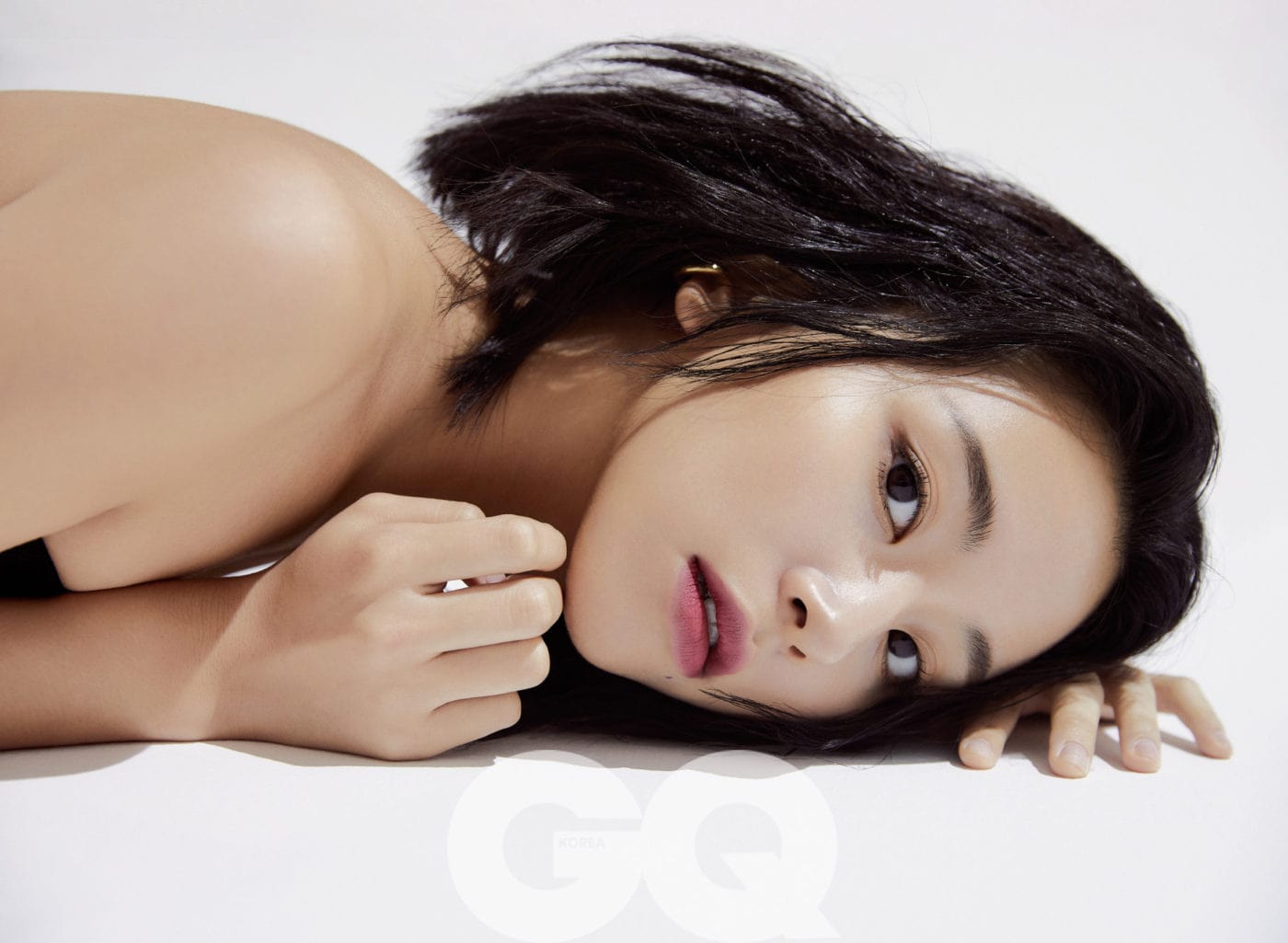 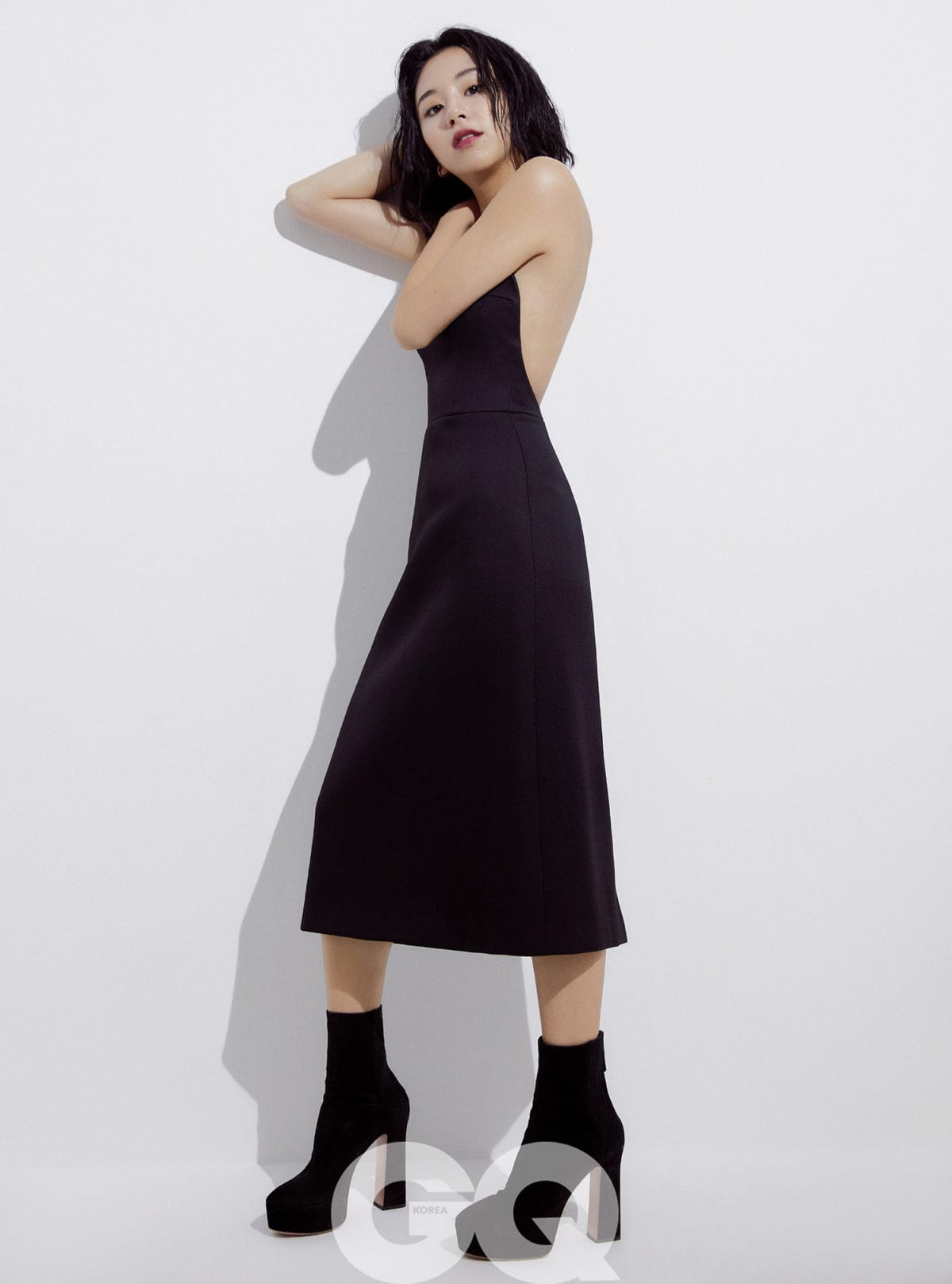 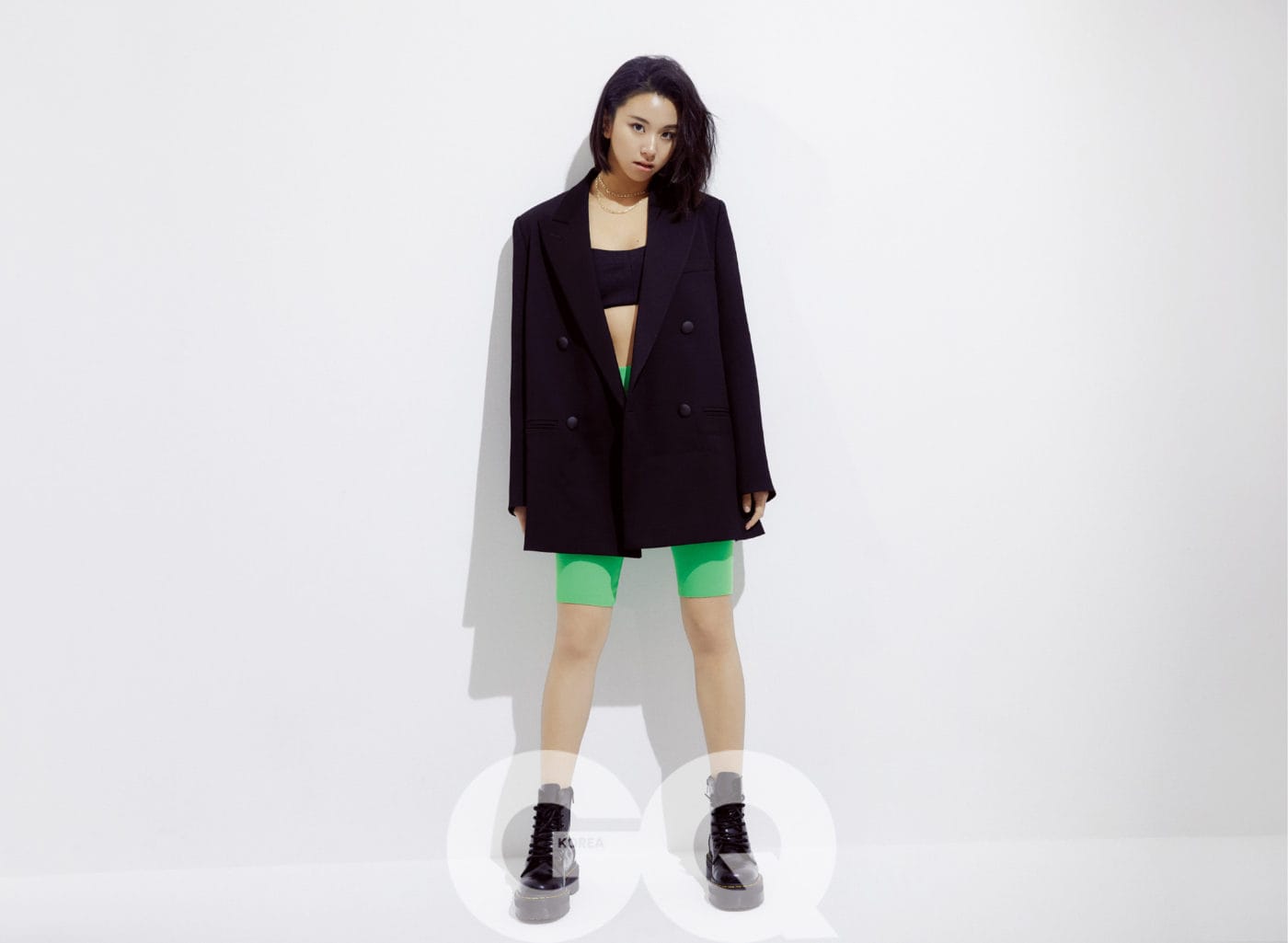 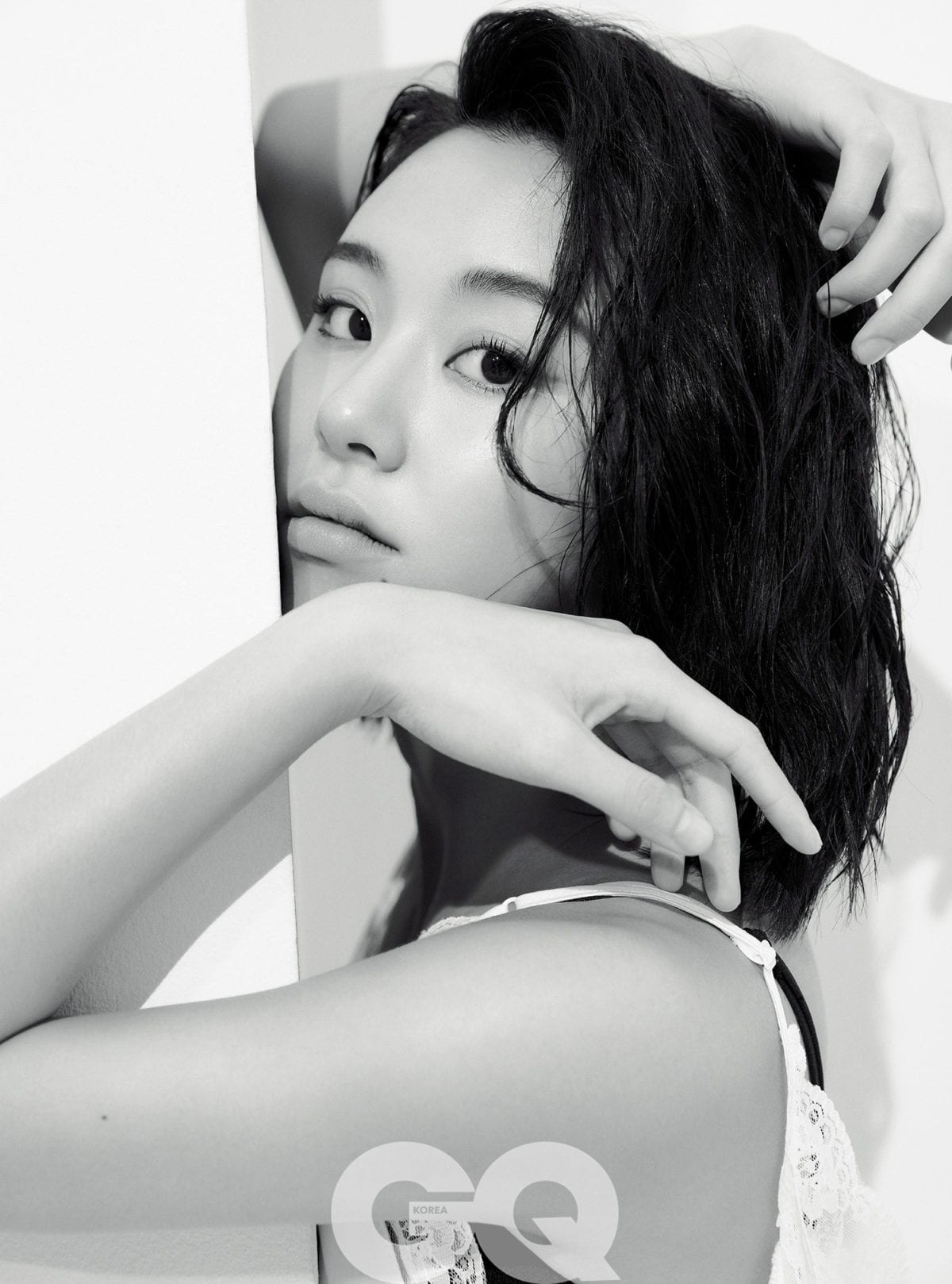 TWICE
chaeyoung
GQ Korea
How does this article make you feel?