SHINee’s Minho, Megan Fox, And More Brave The Hardships Of War In Posters For Film “Battle Of Jangsari”

Blockbuster war film “Battle of Jangsari” has revealed two posters ahead of its release on September 25!

The film tells the story of an important diversionary operation during the Korean War, when 772 student soldiers risked their lives to help ensure the success of the later Battle of Incheon. It stars Kim Myung Min as a guerilla task force commander, Megan Fox as legendary journalist Marguerite Higgins, Kwak Si Yang as a lieutenant who tries to save the lives of the student soldiers, and SHINee’s Minho as the squad commander of the student soldier troop. Some of the other student soldiers are played by Kim Sung Chul, Lee Jae Wook, and more.

The first poster, labeled “forgotten heroes,” portrays the emotions of the soldiers involved in the operation. The text on the poster says, “The battle that changed history, the forgotten record of 772 people.” 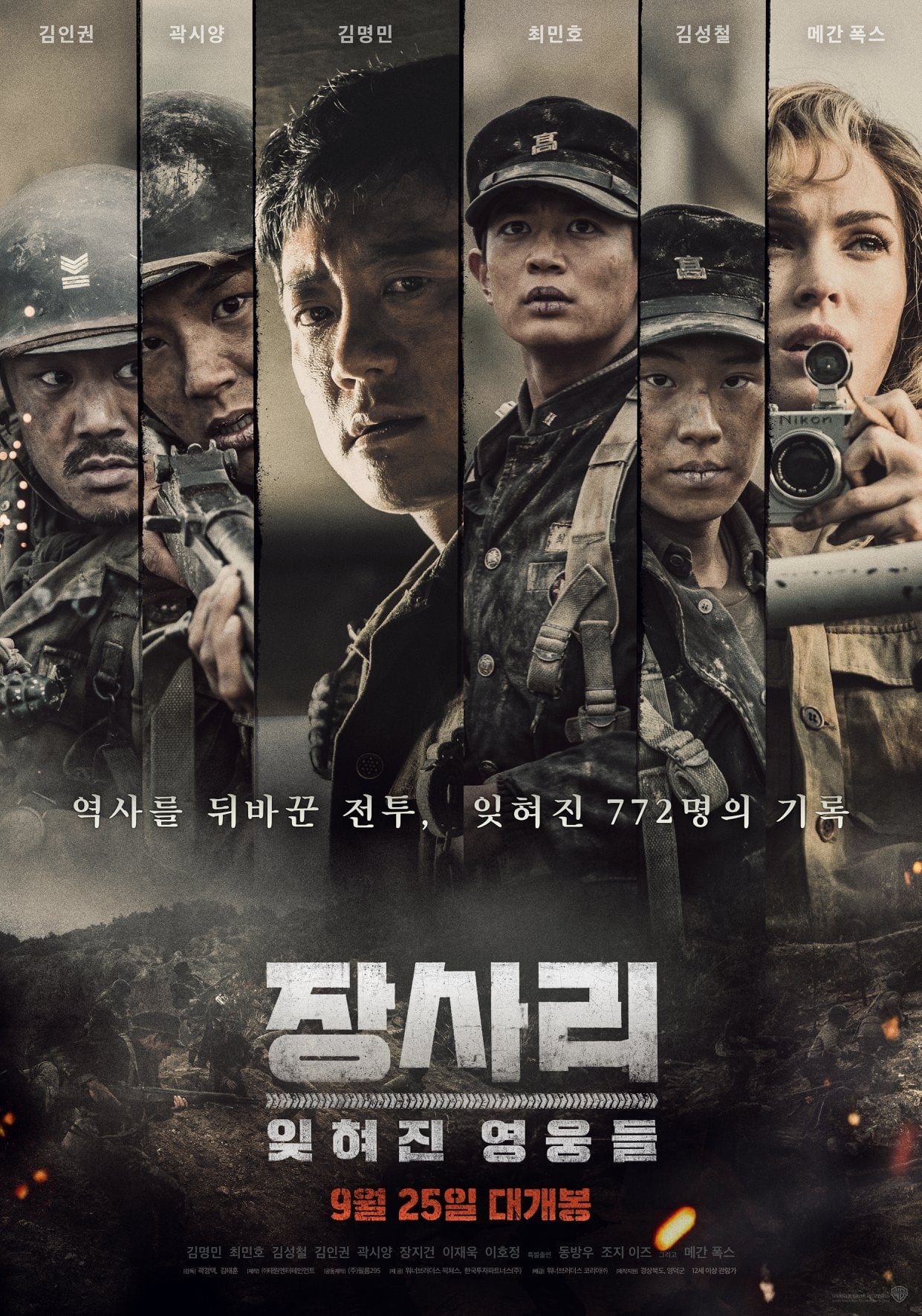 The second “student soldier” poster shows the soldiers smiling brightly and closely relying on one another. The jovial atmosphere of the poster raises curiosity as to why the students gave up their peaceful lives to take part in the battle. The copy reads, “A history that was forgotten; they are history.” 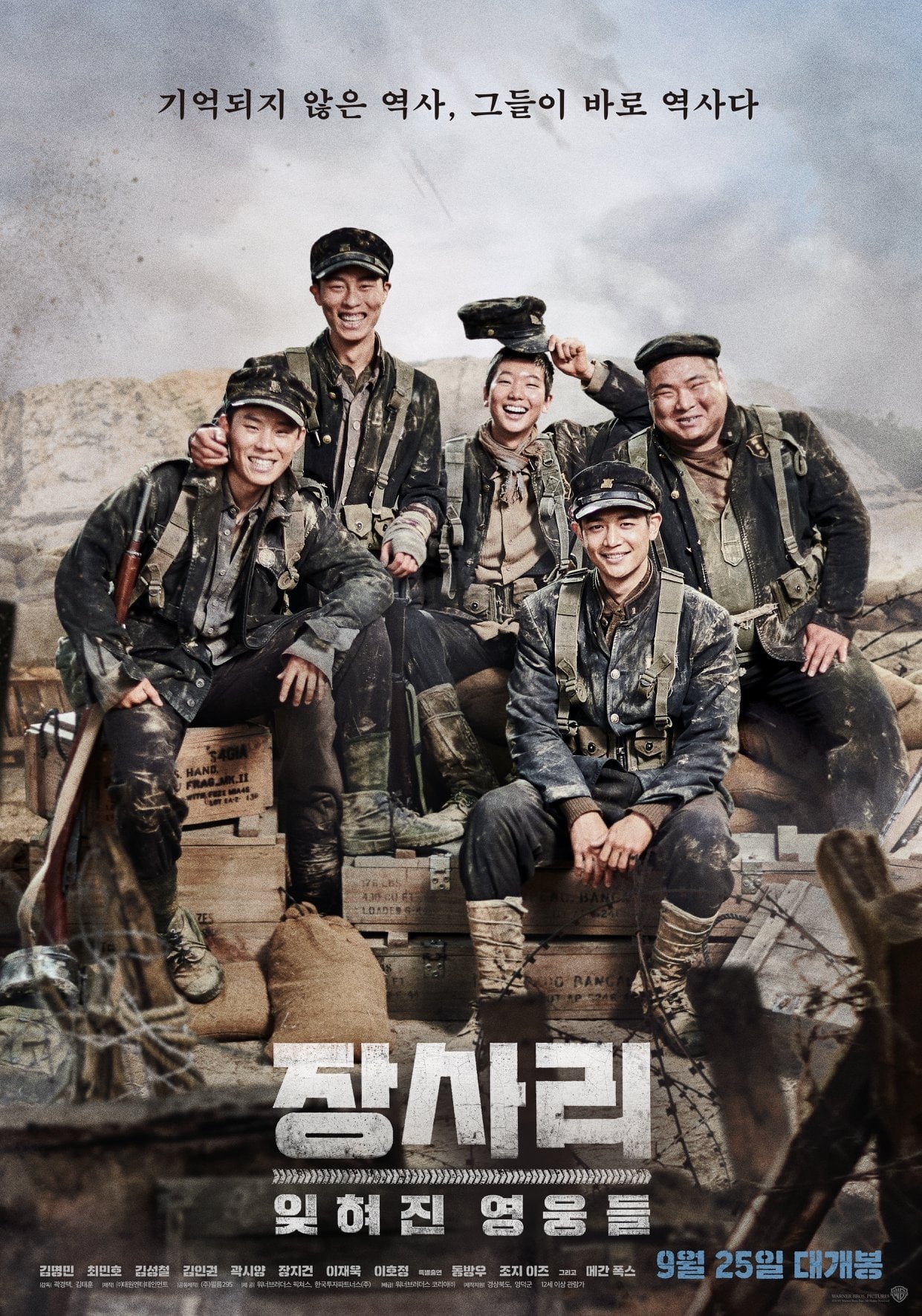 Watch a teaser for the film here!