“Vagabond” is a spy drama that tells the story of a man who uncovers the dark truth and hidden corruption behind a mysterious plane crash. It is an action melodrama featuring the dangerous and candid adventures of “vagabonds” who have lost their families, groups, and even names.

The teaser poster shows an enormous plane flying in the dark sky, tilting slightly as it plunges to the ground. It is a dangerous situation as a huge fire catches on one of the wings of the airplane.

In addition, the powerful yet significant phrase, “It was the beginning of a huge conspiracy,” raises tensions and piques curiosity for the drama. The overwhelming scale and colorful visuals of the poster raises expectations for a high-profile drama. 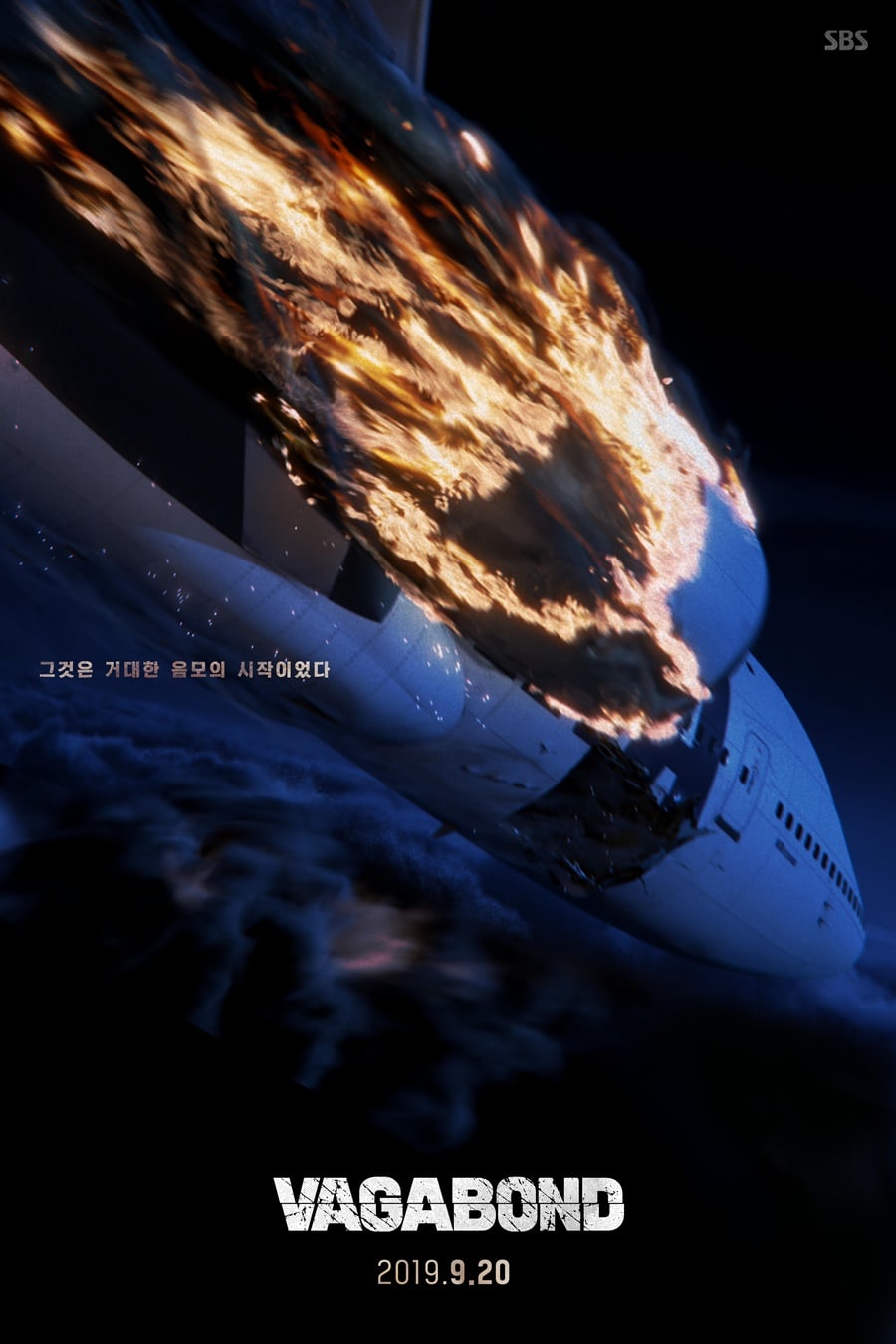 A source from Celltrion Entertainment said, “All of the production staff members worked hard to condense the start of the epic story in just one scene. We are working hard in order to complete the sense of immersion that makes your hands sweat from the moment you watch the first scene and first episode. Please look forward to ‘Vagabond.'”

“Vagabond” is set to premiere on September 20 as the follow-up to “Doctor John.” Check out a special making video here!

Vagabond
How does this article make you feel?