Kang Daniel recently participated in a photo shoot with Vogue Korea and talked about his recent solo debut, fashion, and more.

In the written Q&A portion, Kang Daniel was asked, “You said you paid particular attention to your vocals for your showcase. Which part did you focus on the most?” He answered, “Since I was trying to fill everything with just my voice for the first time, I wanted to sing with words that were filled with the truth and sincerity.” One question also mentioned that he once said he tried to reveal hidden stories behind lyrics through his dancing. Kang Daniel explained, “There’s a track called ‘I Hope,’ but I wanted to bring up the lyrics from time to time through the choreography.” 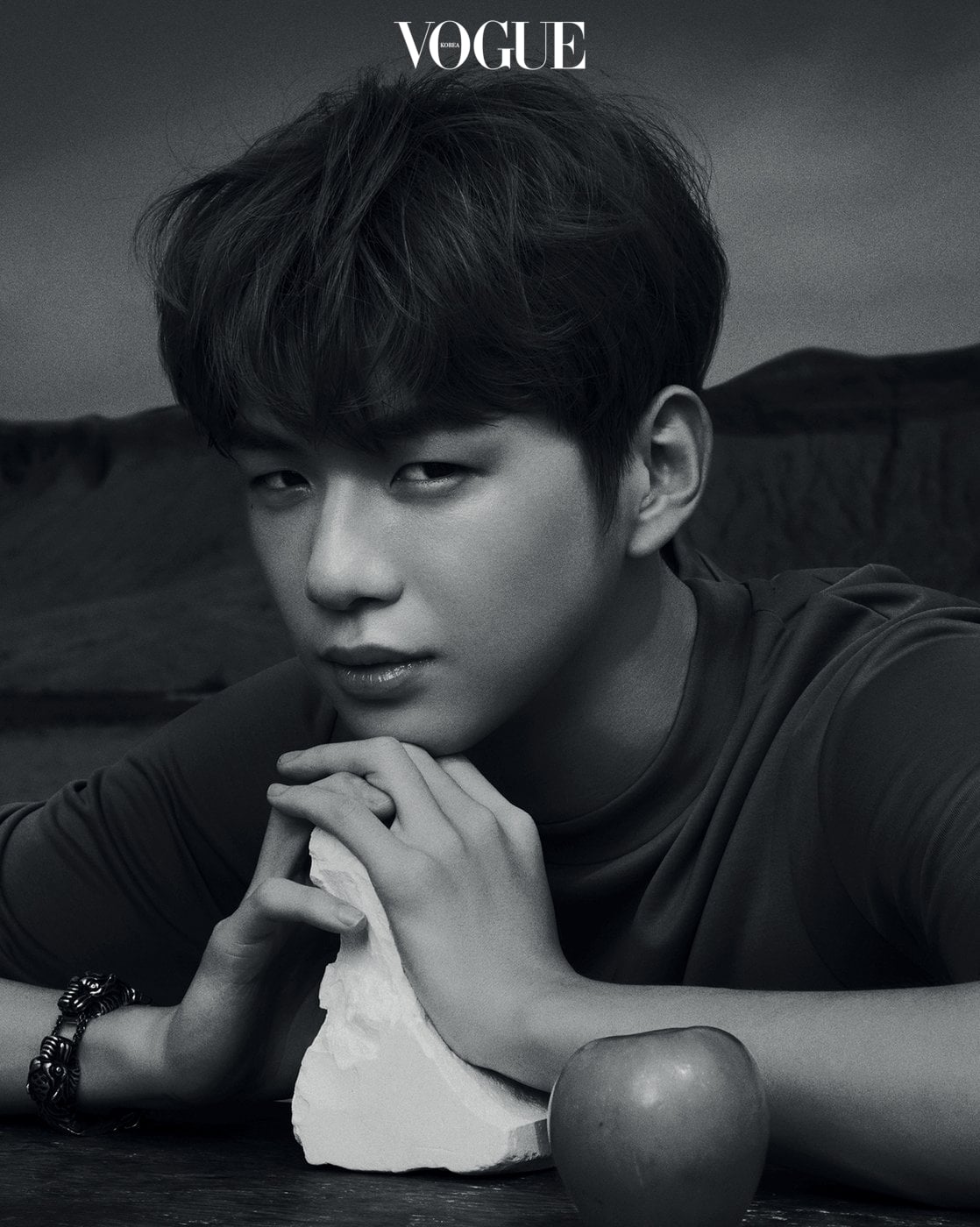 The singer later shared that as a dancer, one of his most common fashion items was his shoes, and he revealed that he enjoyed looking at various earring designs.

When Vogue Korea asked if he felt like he was part of Generation Z, a generation that enjoys digital media and places importance on one’s self-esteem, he answered that although his 24-year old self enjoyed staying at home and having time to himself, he was not too obsessed with social media. Kang Daniel also added that he was more lively at night, specifically noting that at 6 p.m., he would become more loose around his face and body. 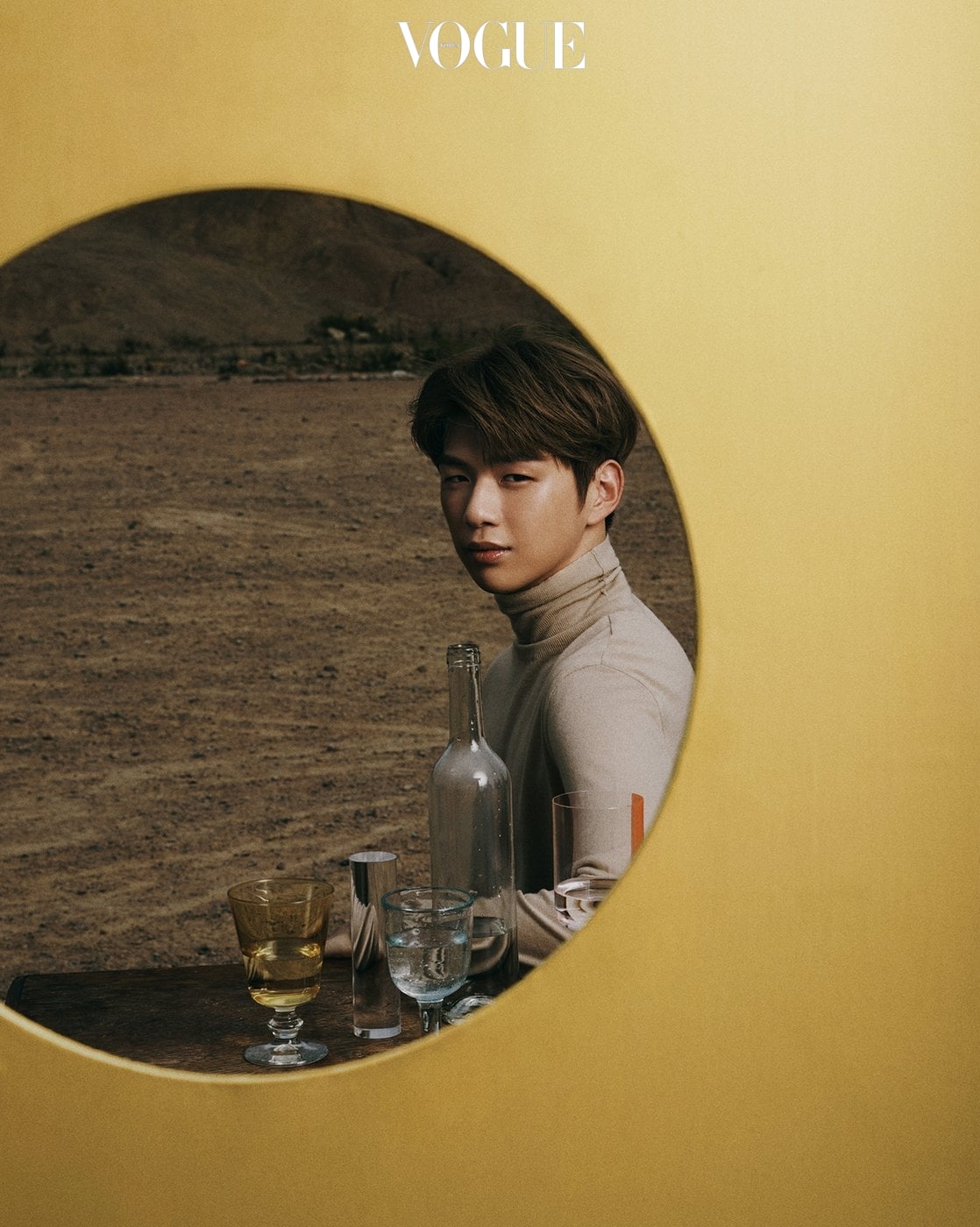 Finally, for a question that asked about his dreams as an artist, he wrote, “I want to become a performance icon.”

Check out more photos from Kang Daniel’s pictorial below! 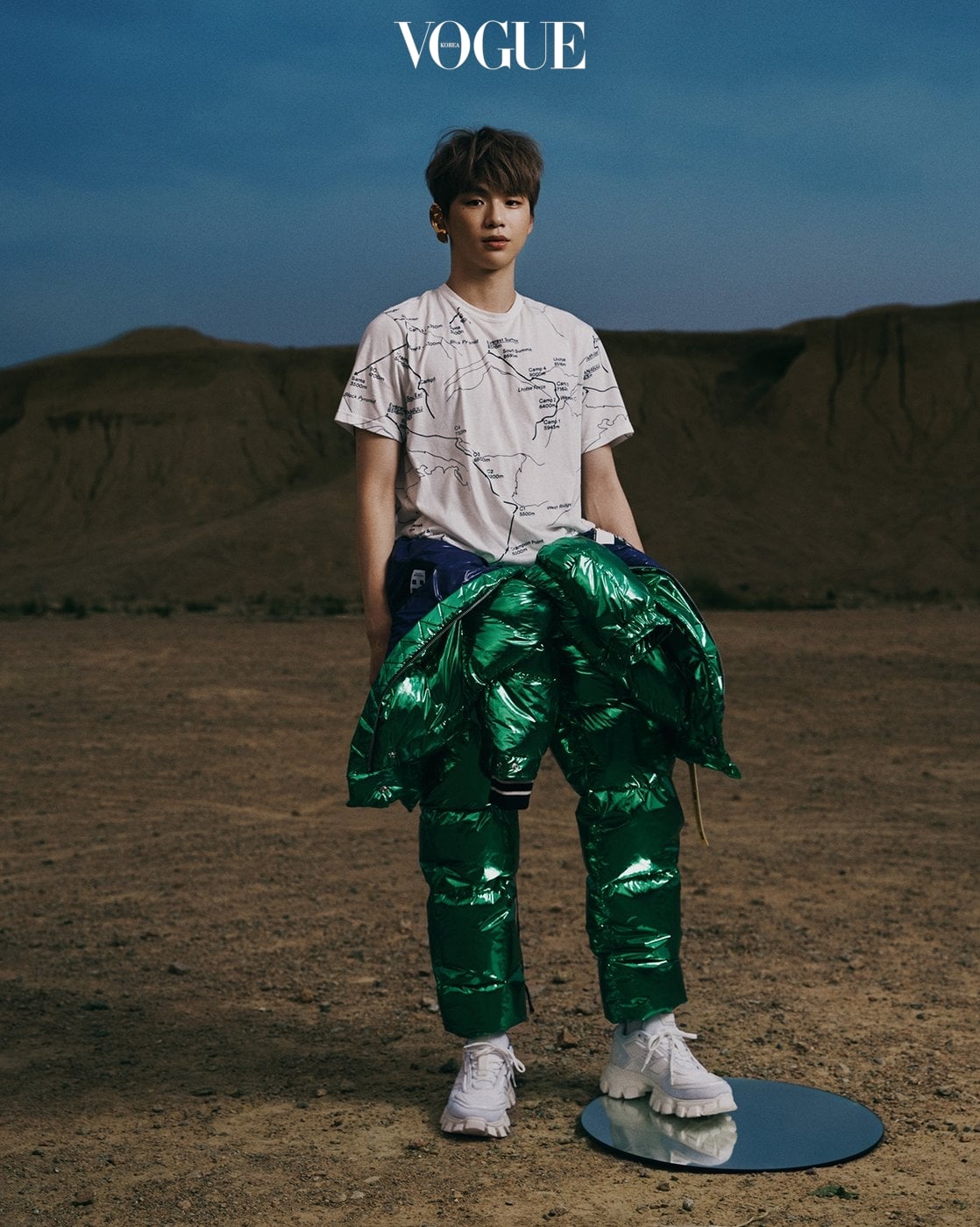 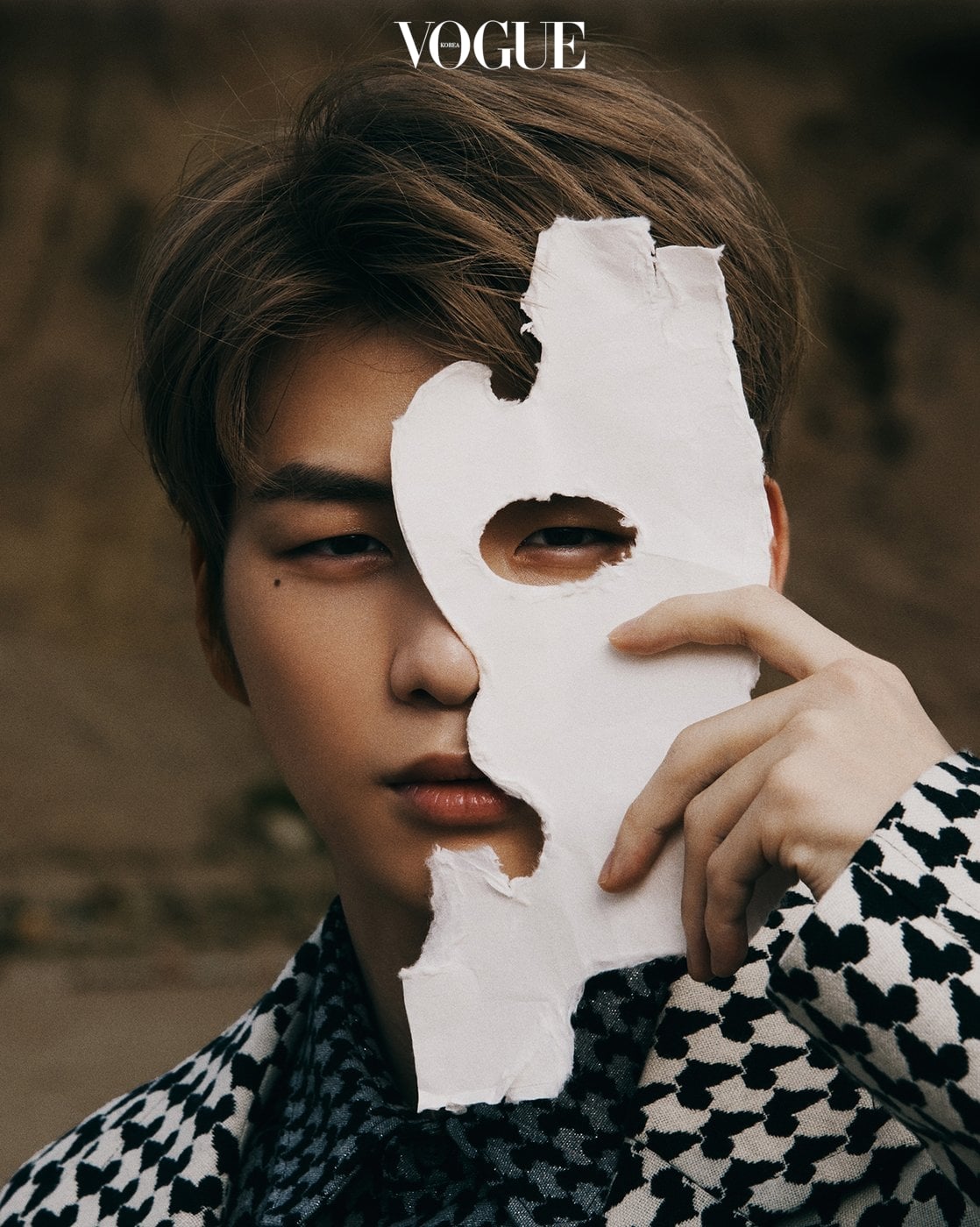 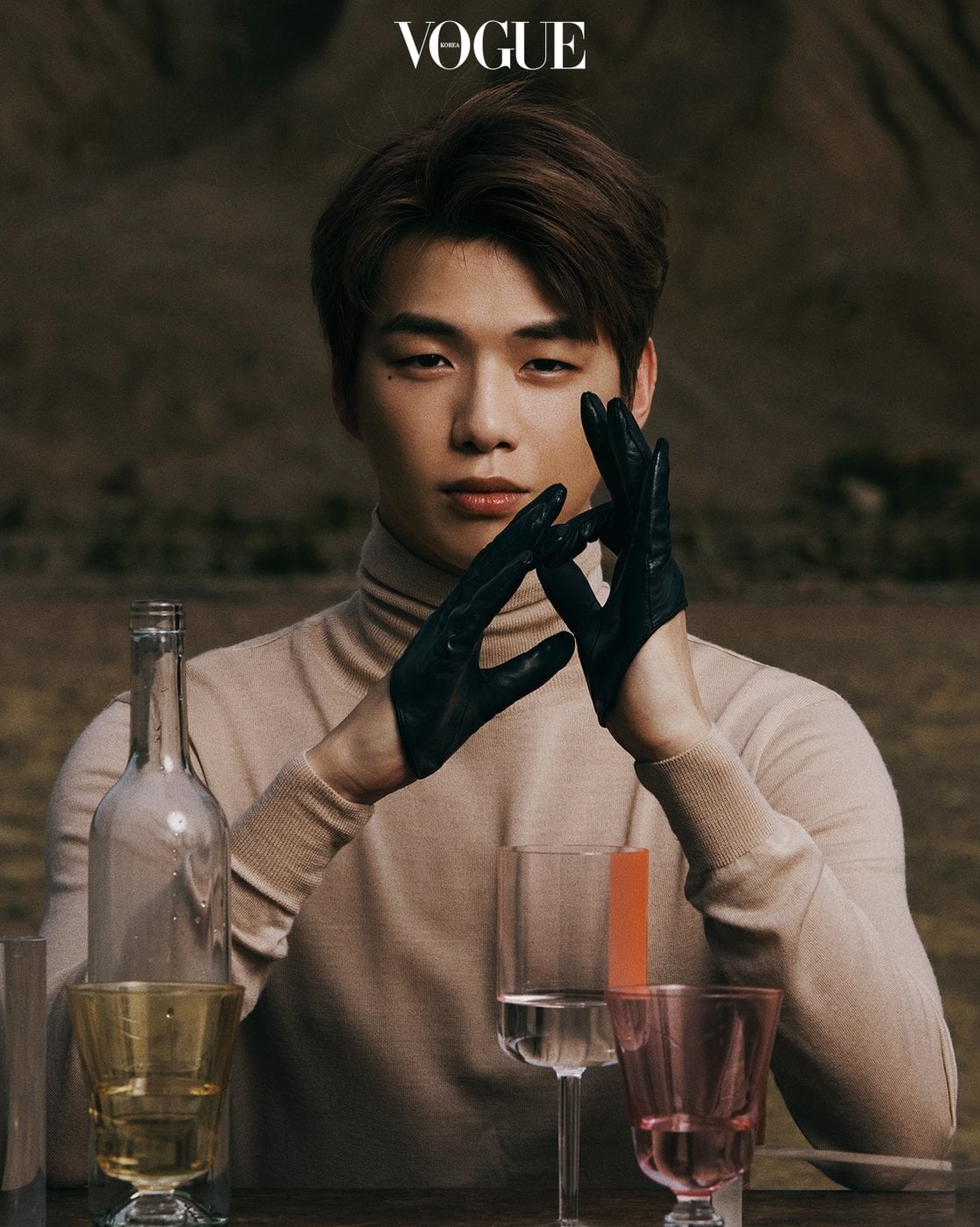 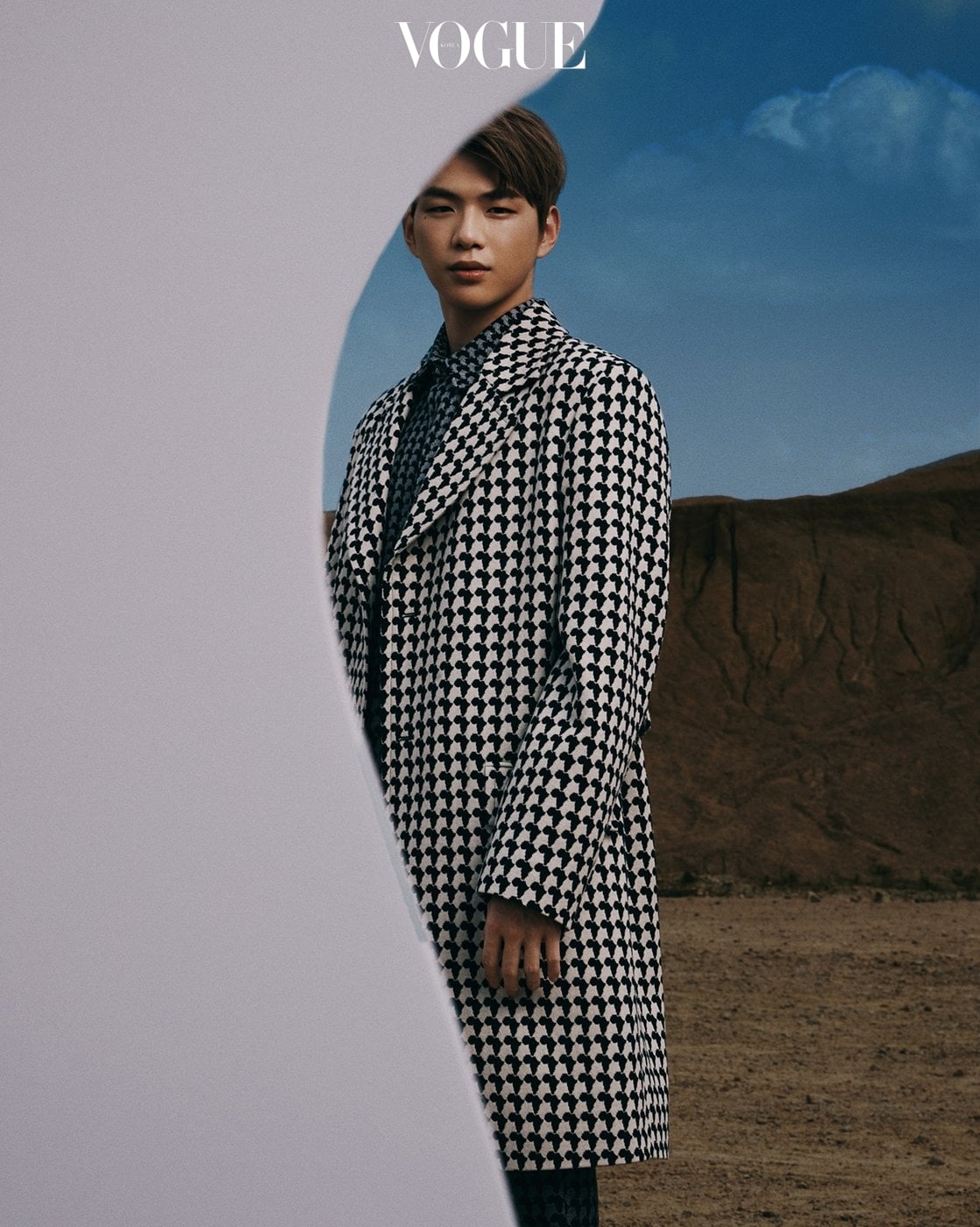 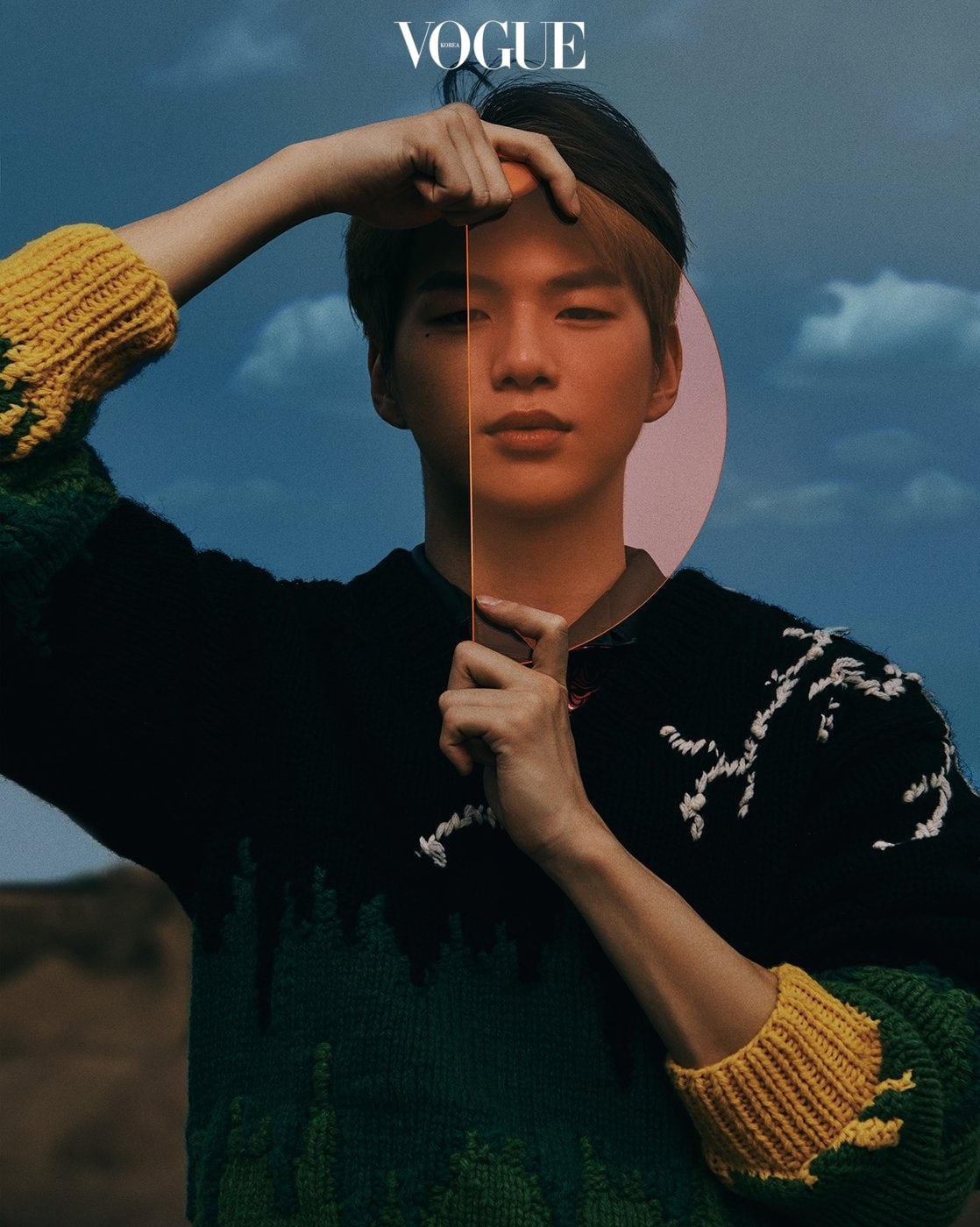 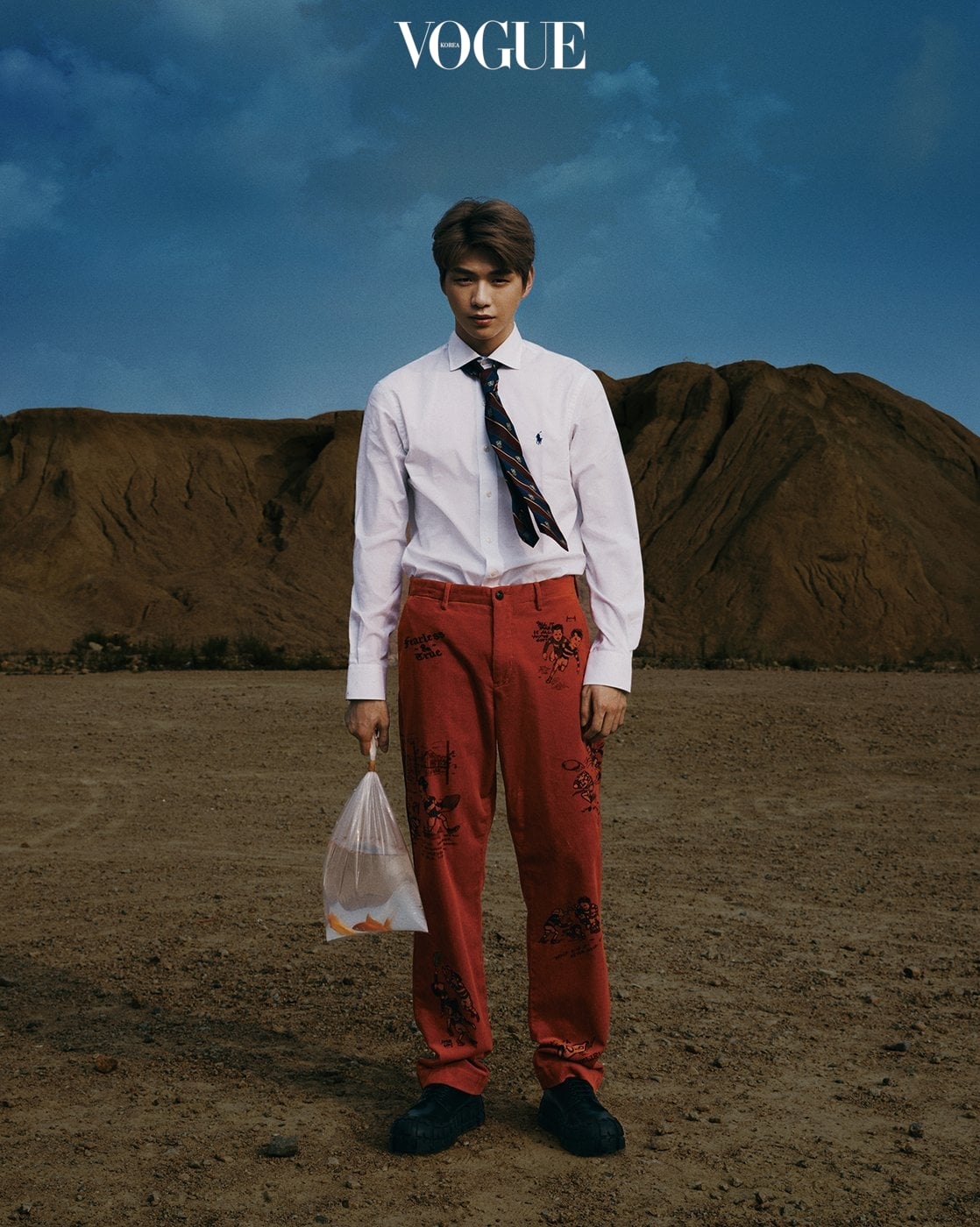 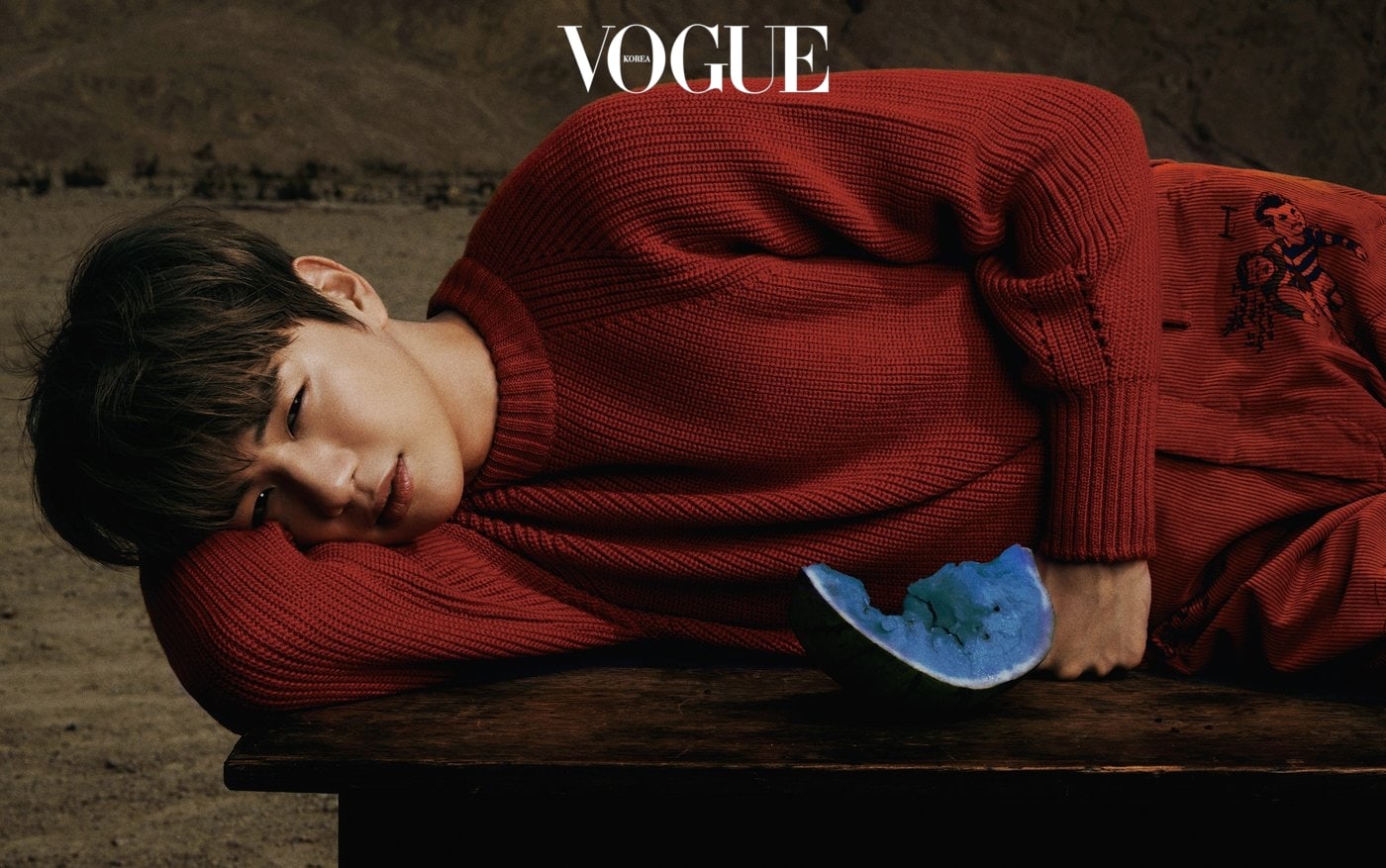 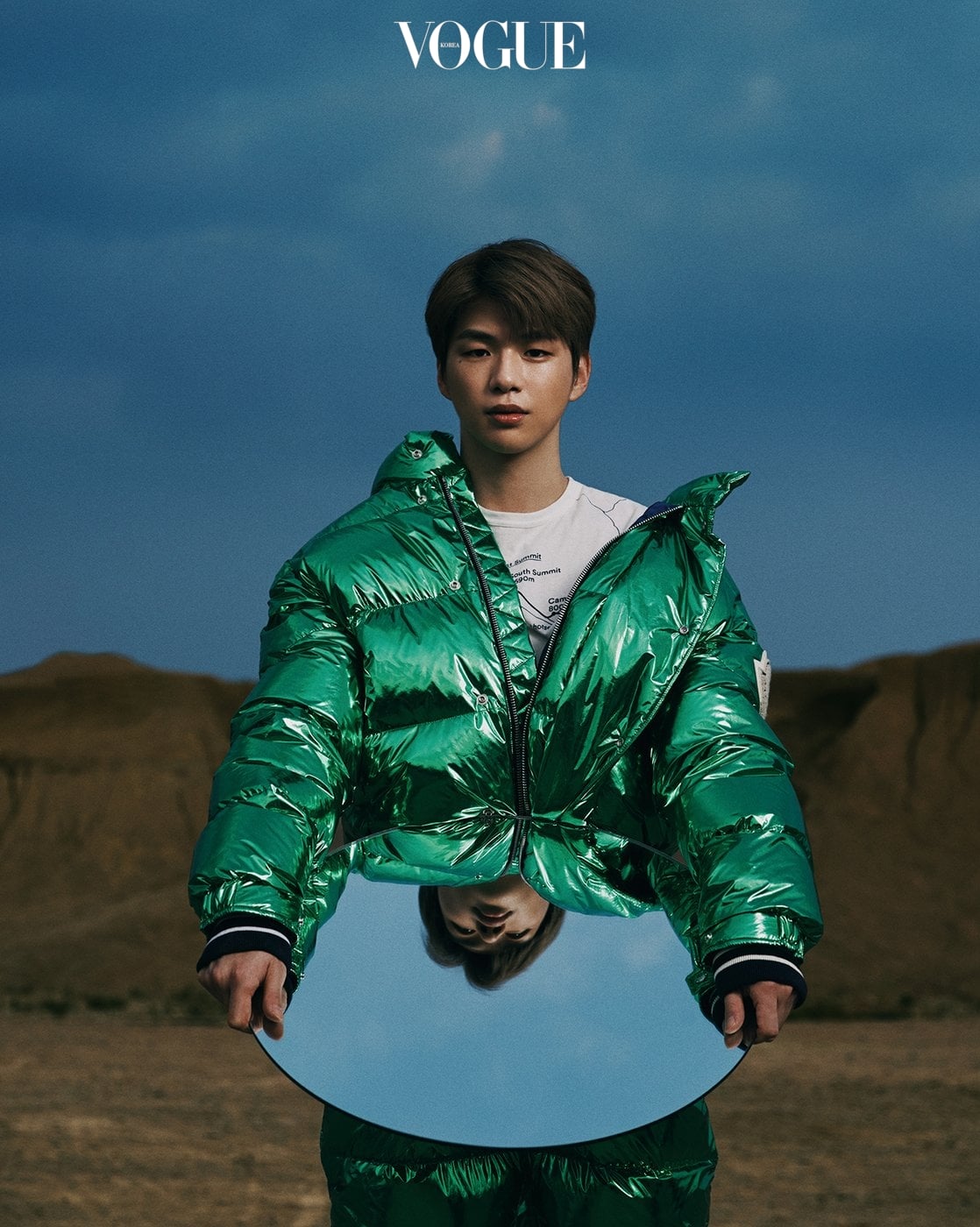 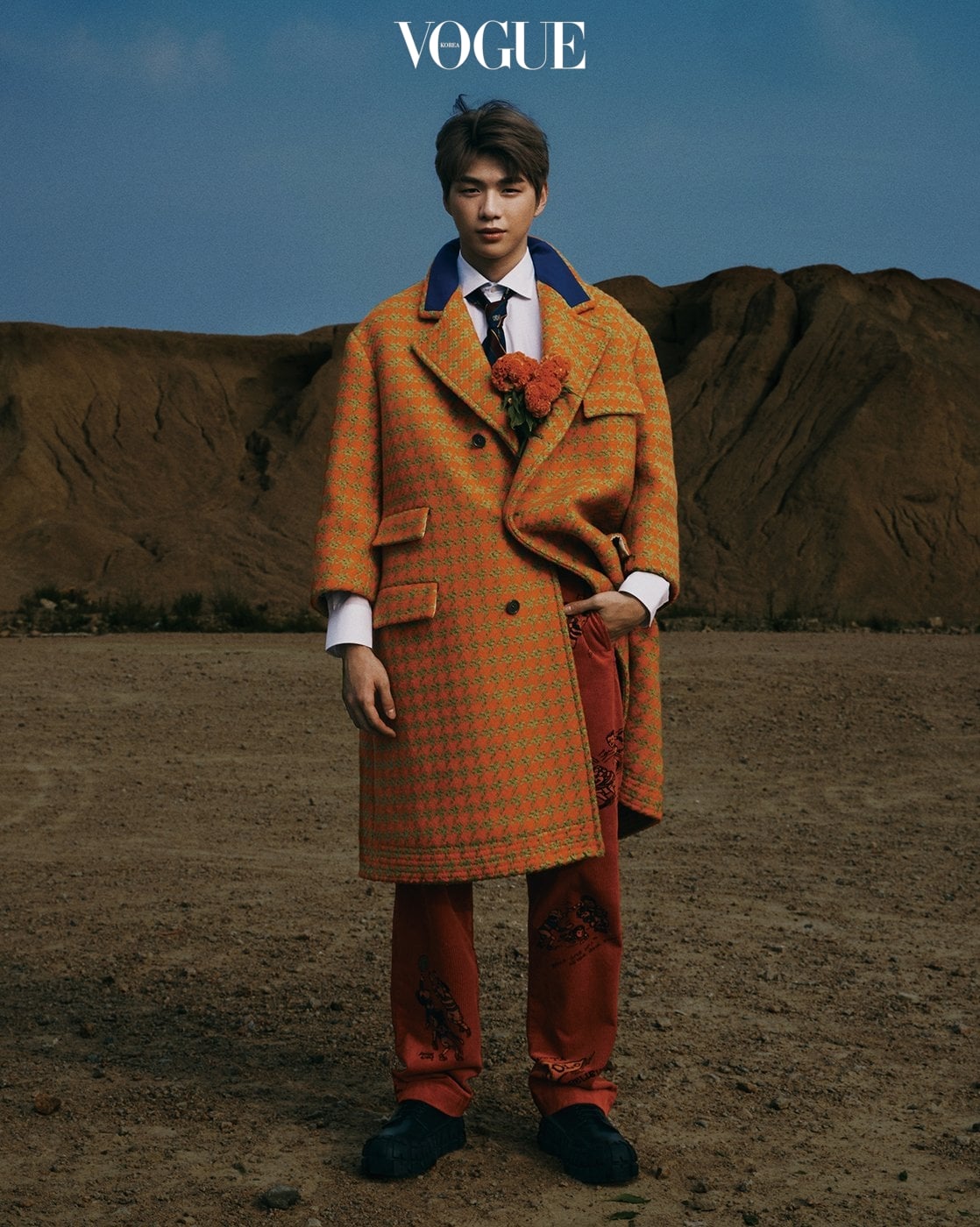 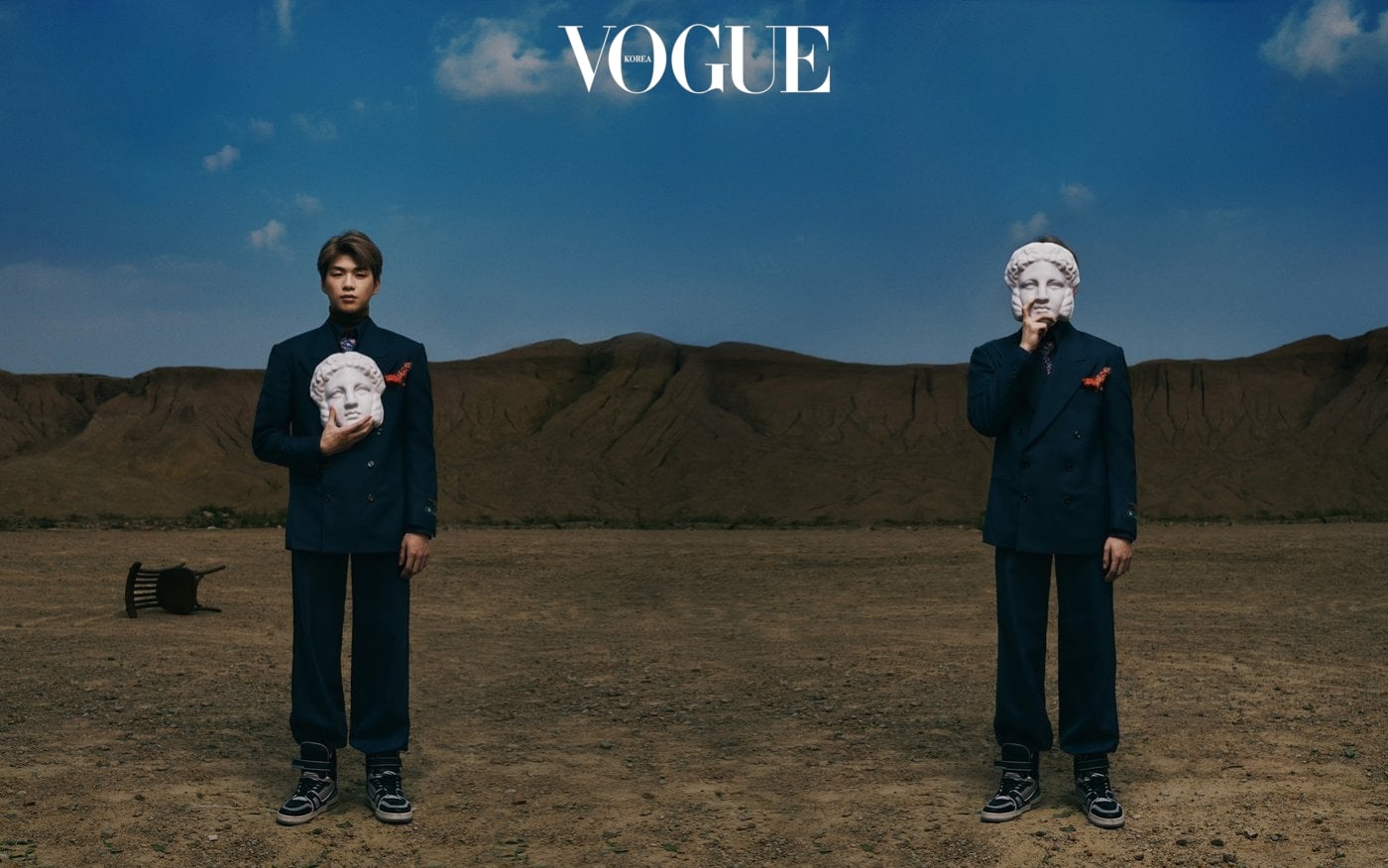 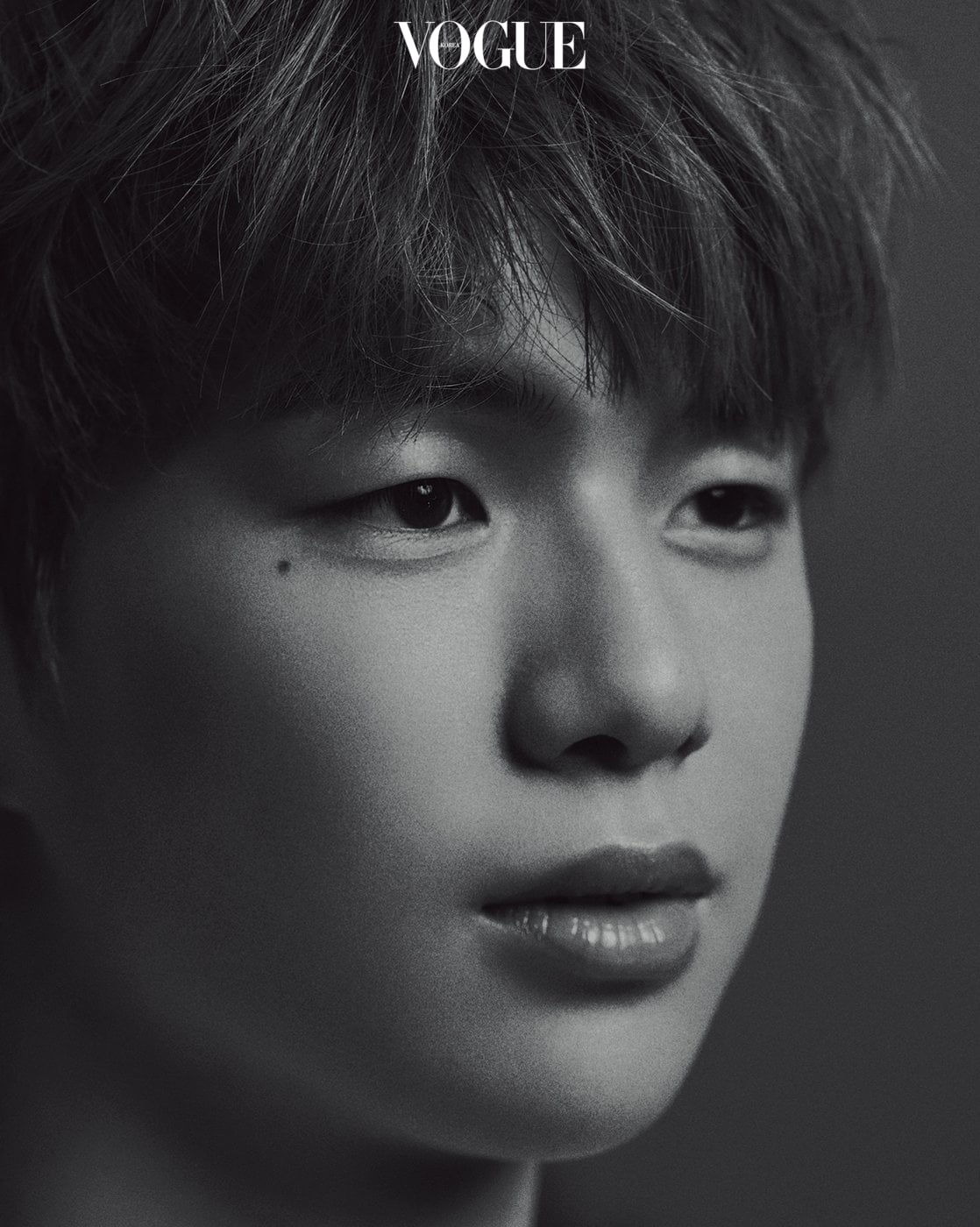 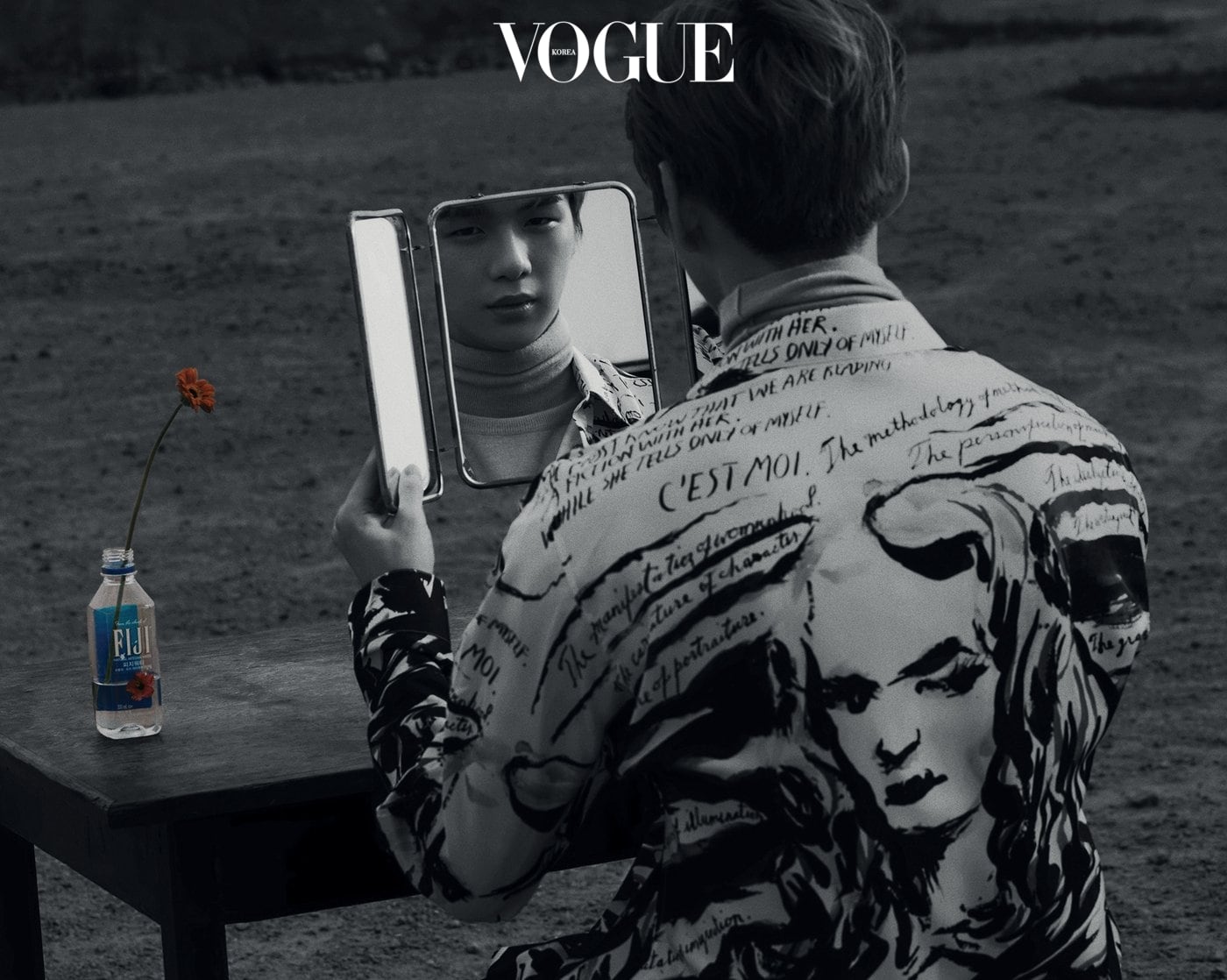 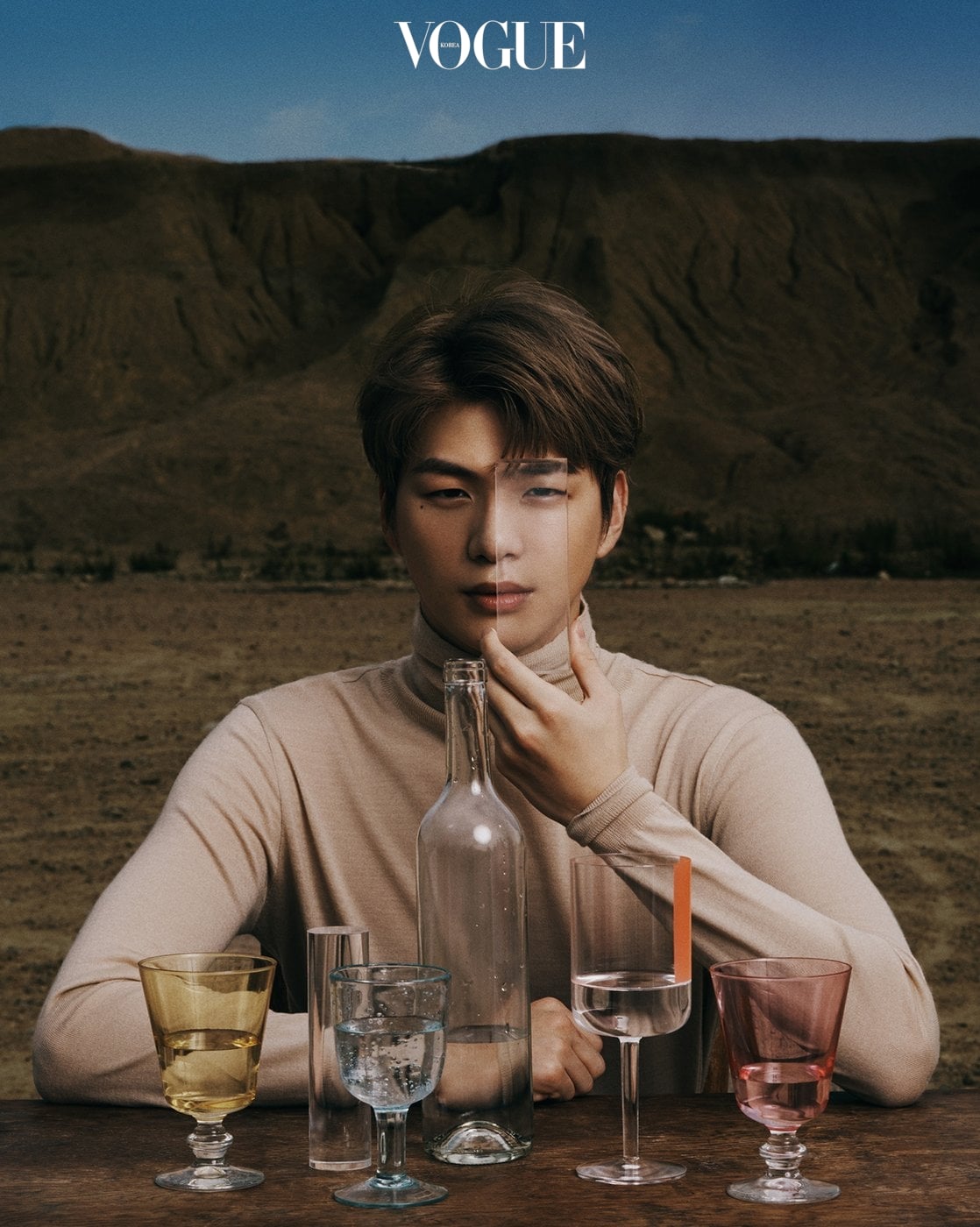 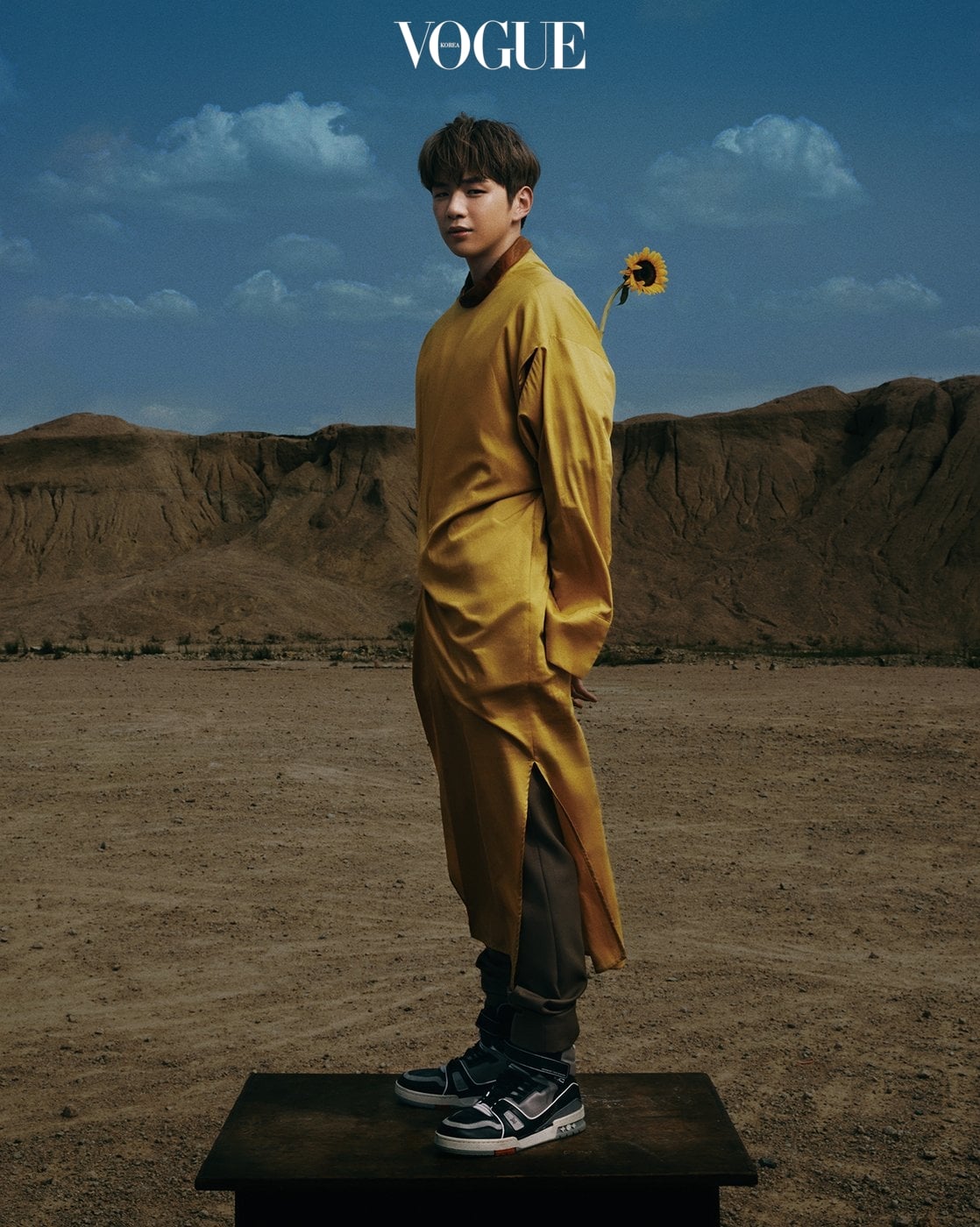 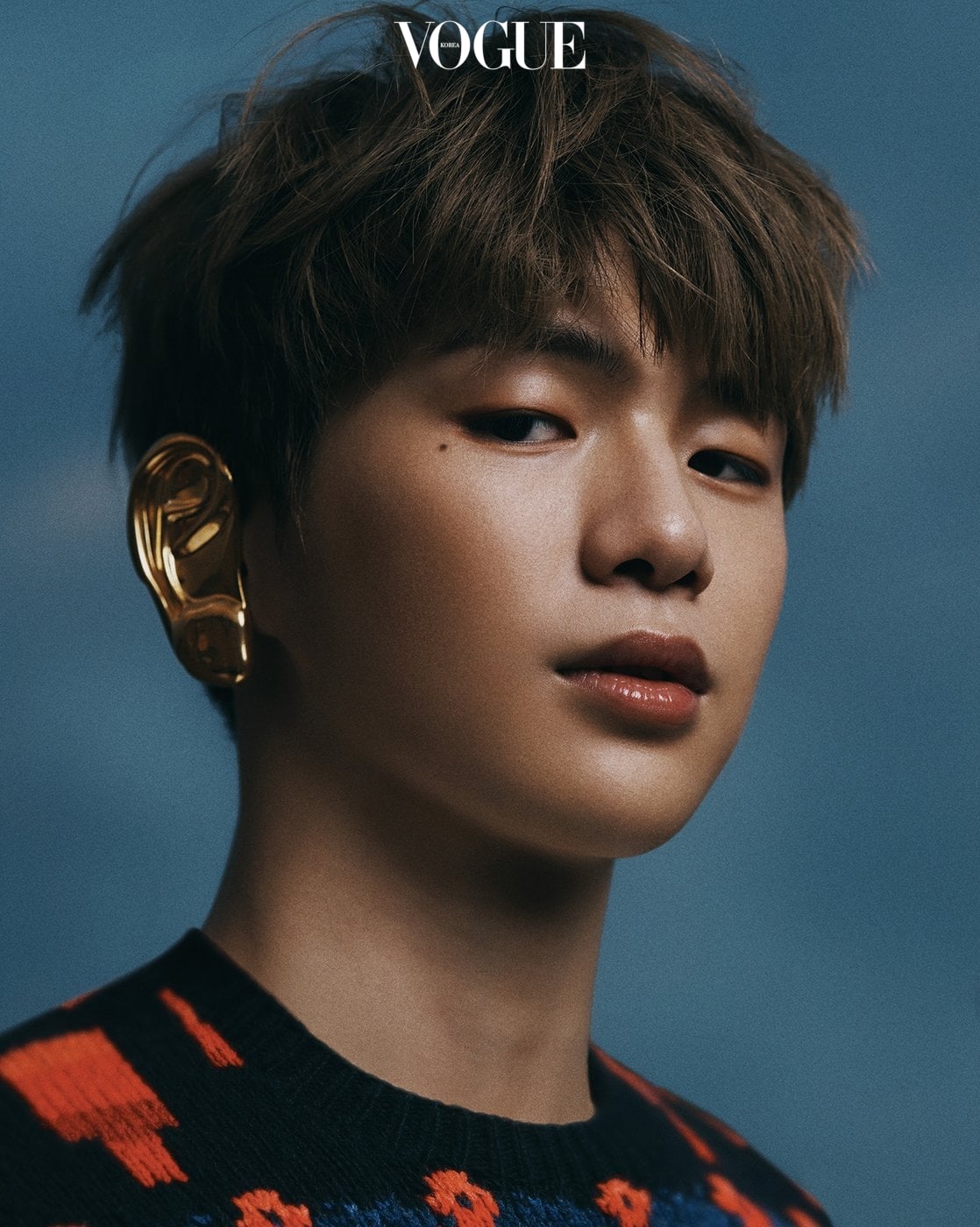 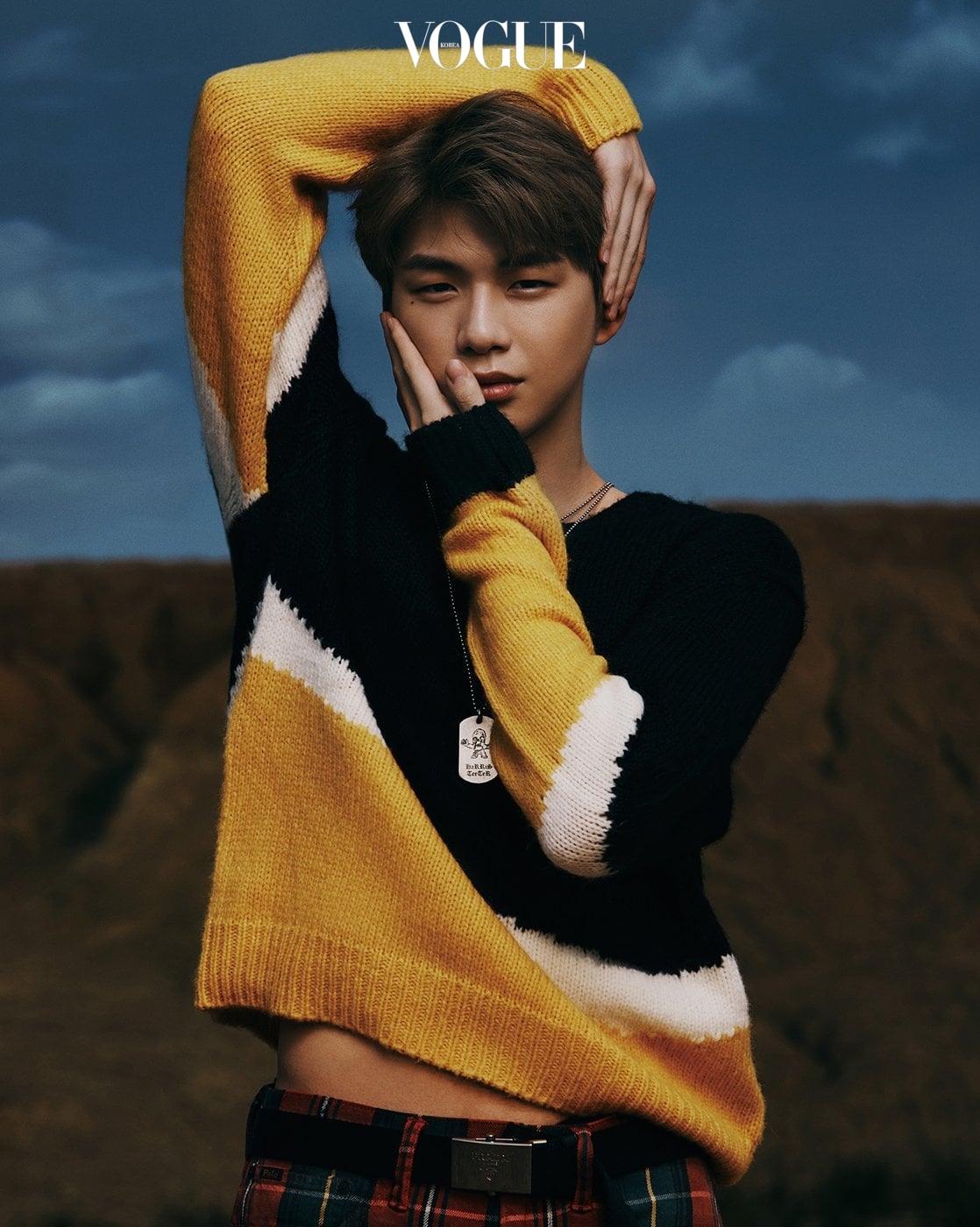 Vogue Korea
Kang Daniel
How does this article make you feel?