For the September issue of the fashion magazine, the idols showed off mature, stylish looks. 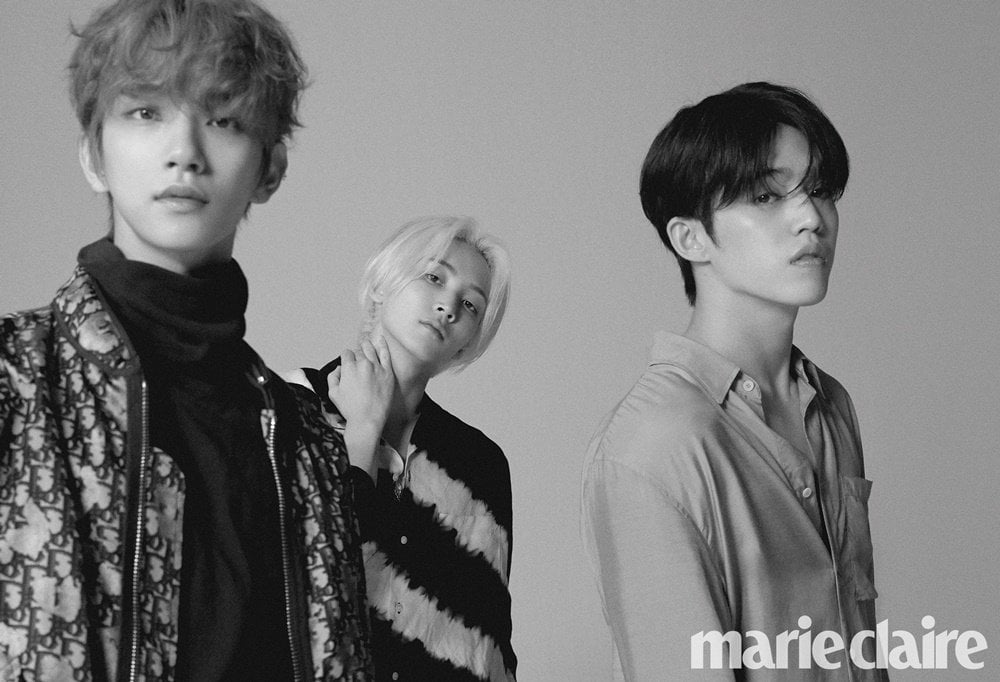 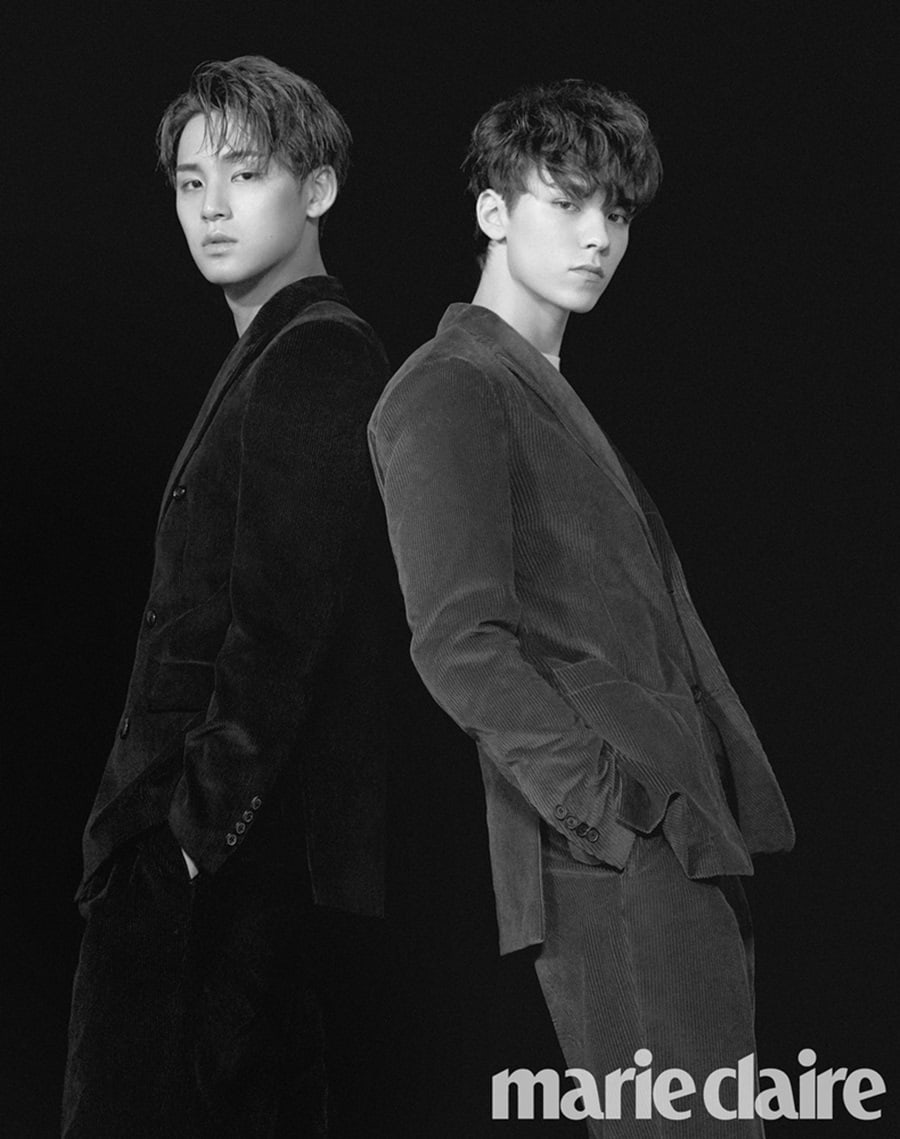 The boy group recently wrapped promotions for their newest title track “HIT.” In the accompanying interview, the members shared their thoughts on SEVENTEEN’s music.

“We want to convey our sincere words through our music,” said S.Coups.

The members were also asked about what advice they would give to other groups of 13 people who are trying to accomplish something together. Jeonghan said, “You have to understand each other’s differences in order to come together as a whole.” Joshua strongly recommended being considerate of other people, and Vernon said that it was important not to impose absolute standards on others. After these mature answers, Mingyu made everyone laugh by saying, “We fought a lot in the past and we still fight a lot now.”

SEVENTEEN will hold the “SEVENTEEN World Tour ‘Ode to You’ in Seoul” from August 30 to September 1 at the KSPO Dome before returning with a full album on September 16. 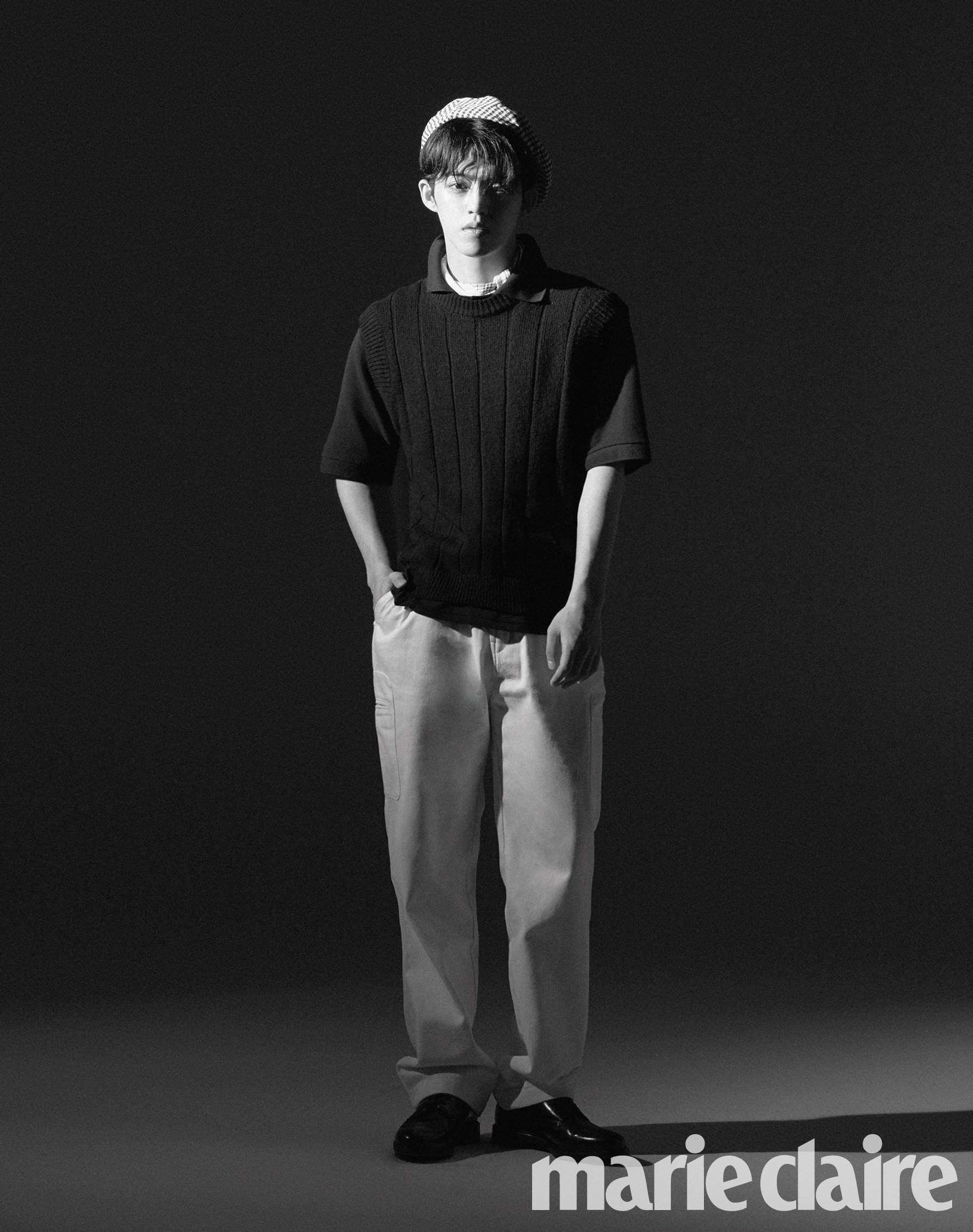 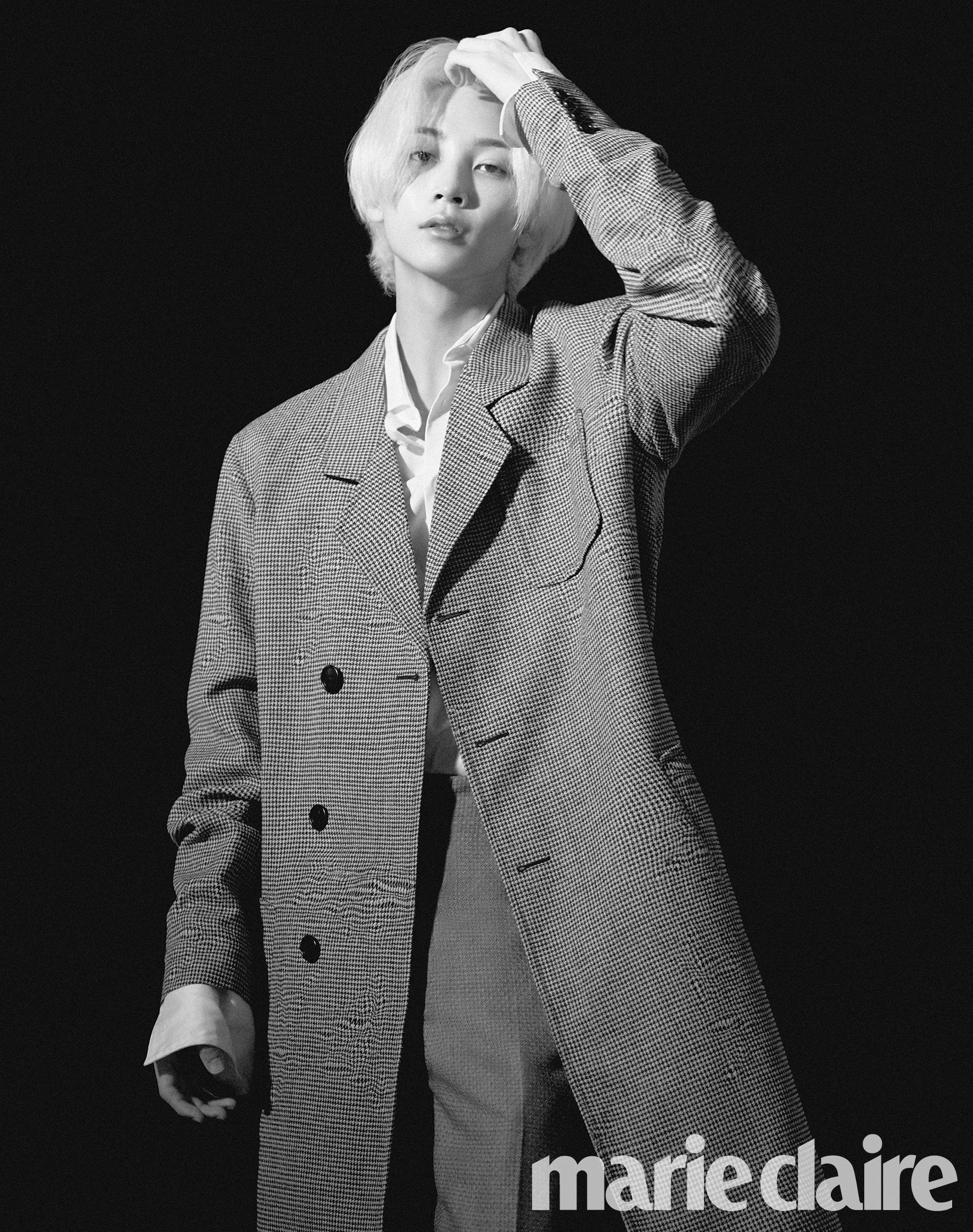 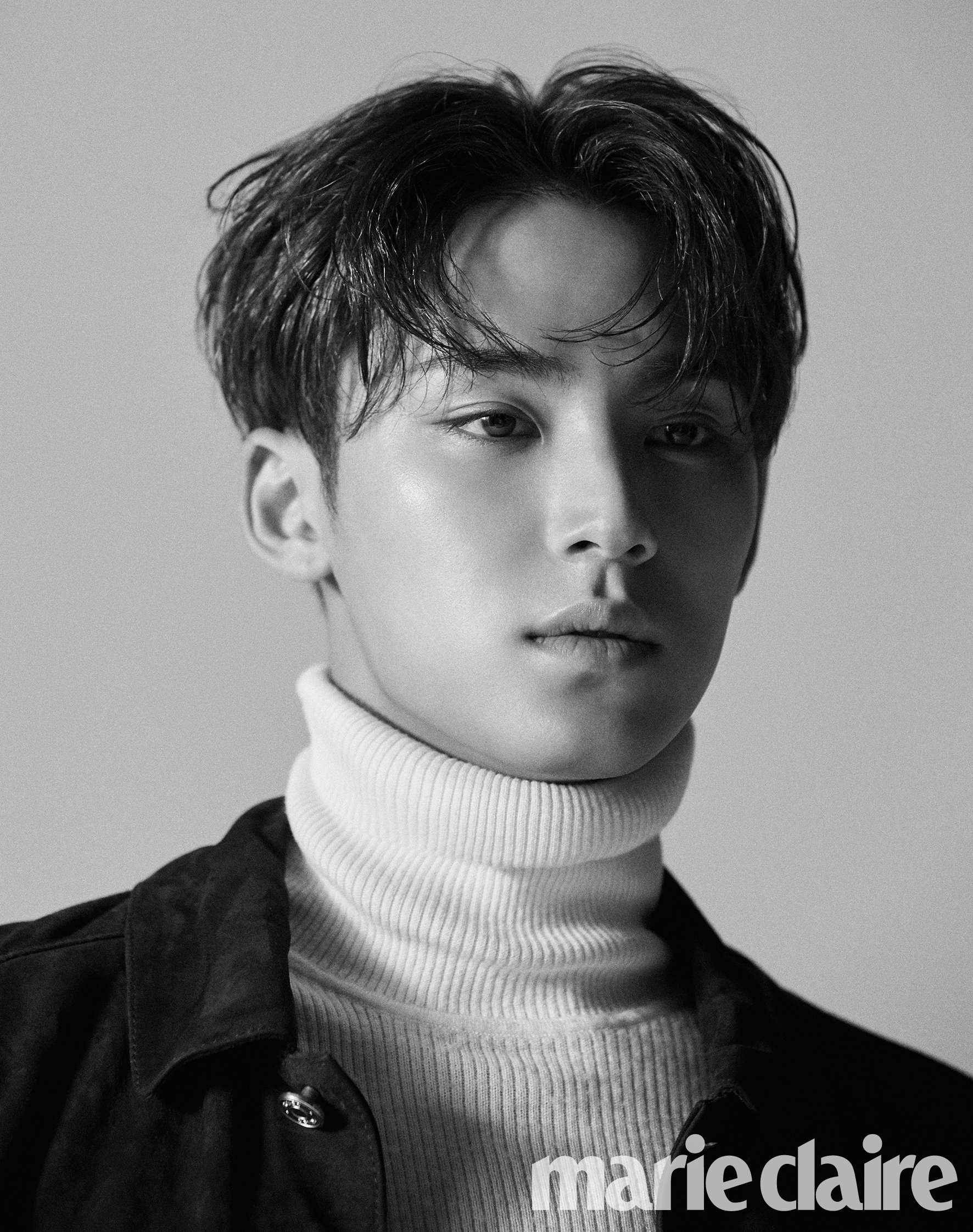 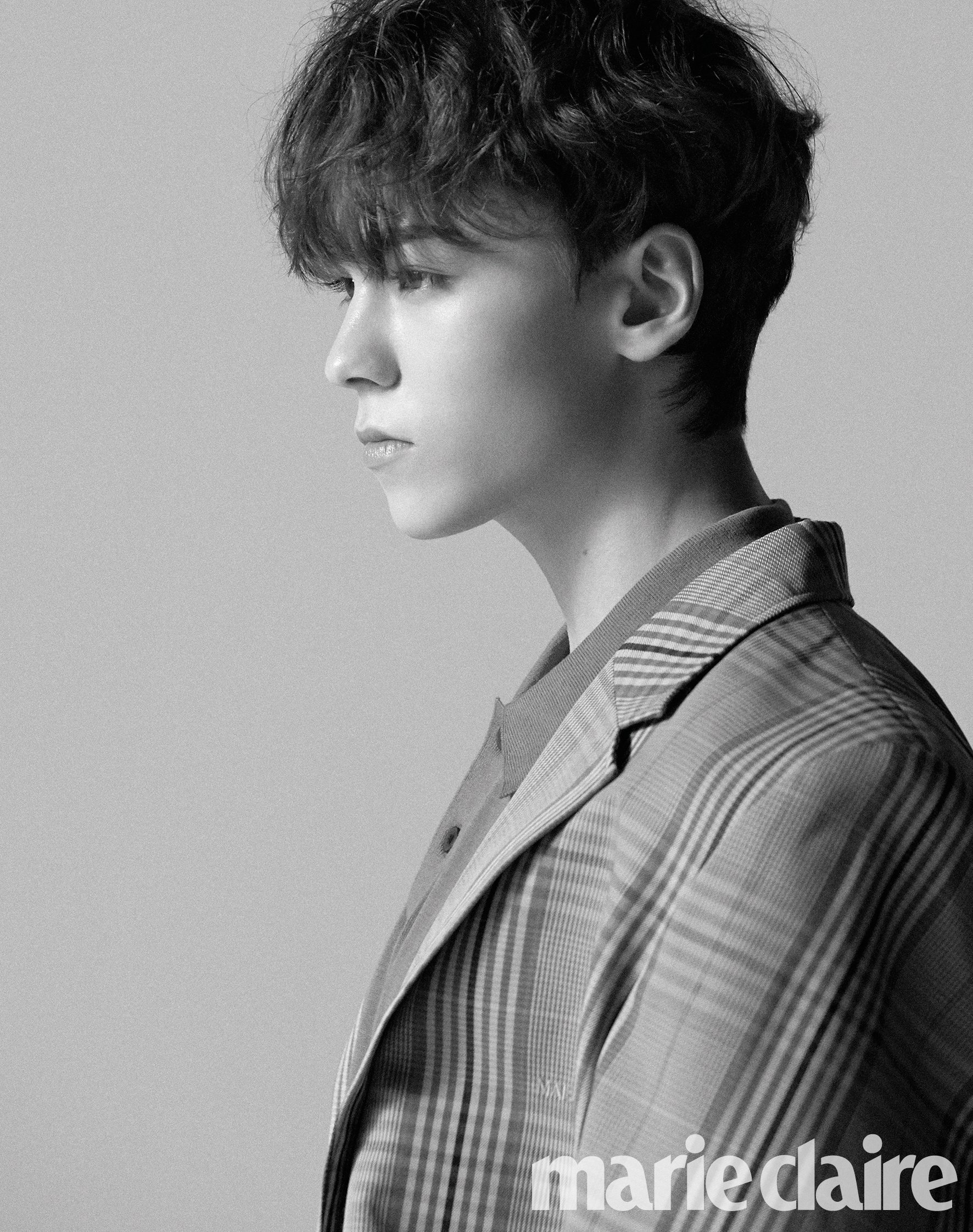 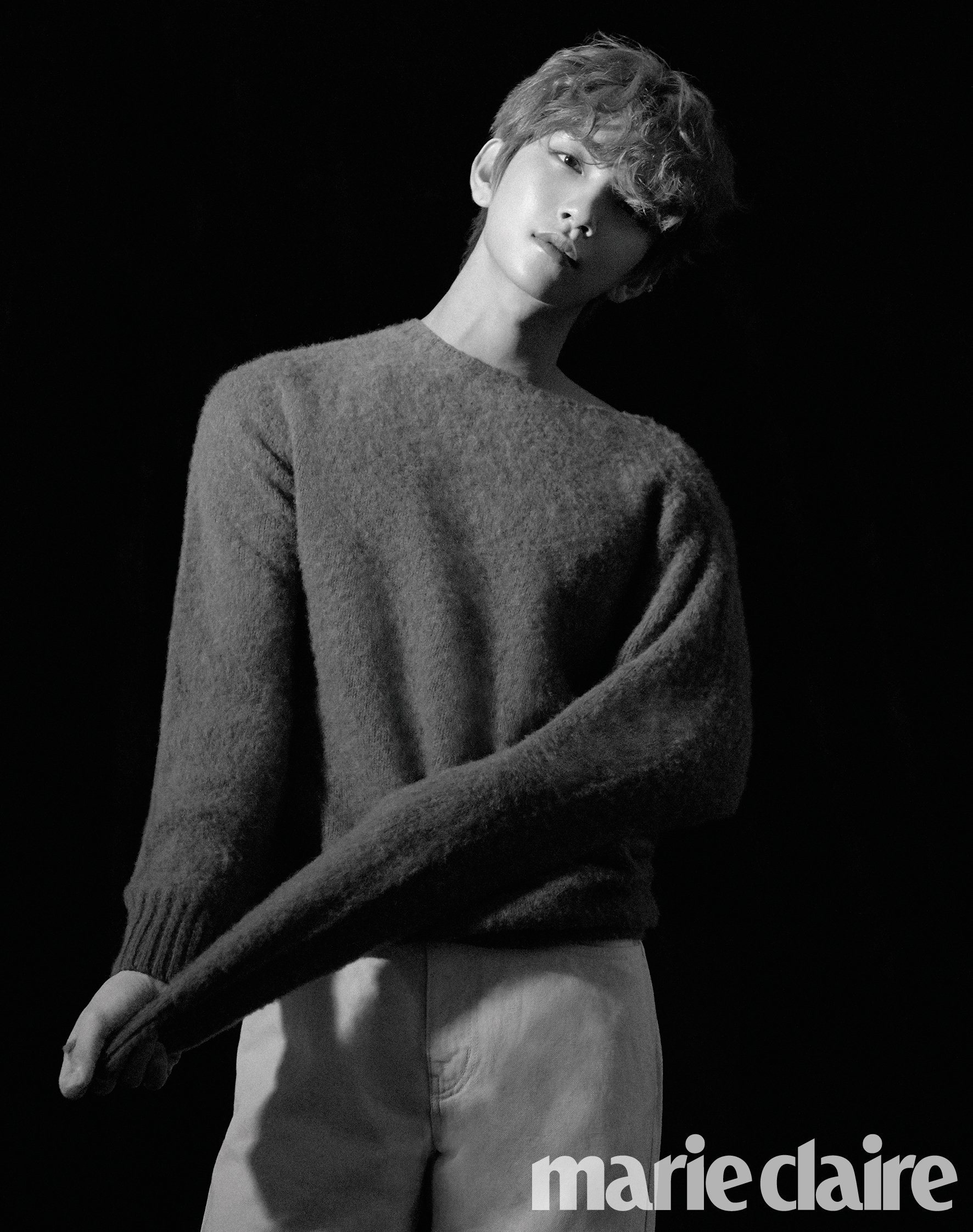