BTOB’s Peniel has released the music video for his new track!

On August 27, Peniel dropped the music video for his new song “Flip,” which features Beenzino.

With lyrics written by Peniel, Beenzino, as well as KAIROS, “Flip” is a confident hip hop track that talks about not caring what others think.

BTOB’s Peniel is gearing up for an exciting new collaboration with rapper Beenzino!

The idol previously announced that he will be releasing a digital single entitled “Flip” featuring Beenzino, and he has now shared a new set of teaser images for the upcoming track. Peniel also released the solo song “FLY23” earlier this summer.

Check out Peniel’s teasers for the upcoming song below! 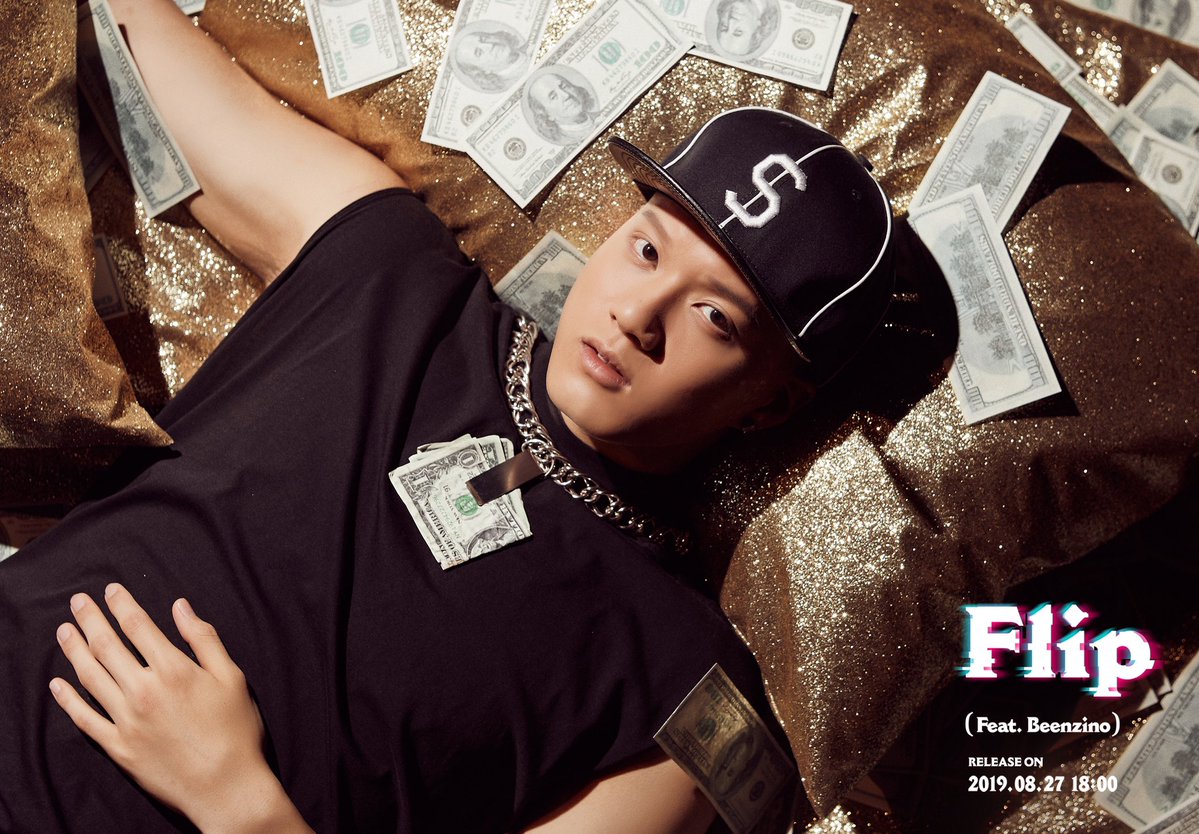 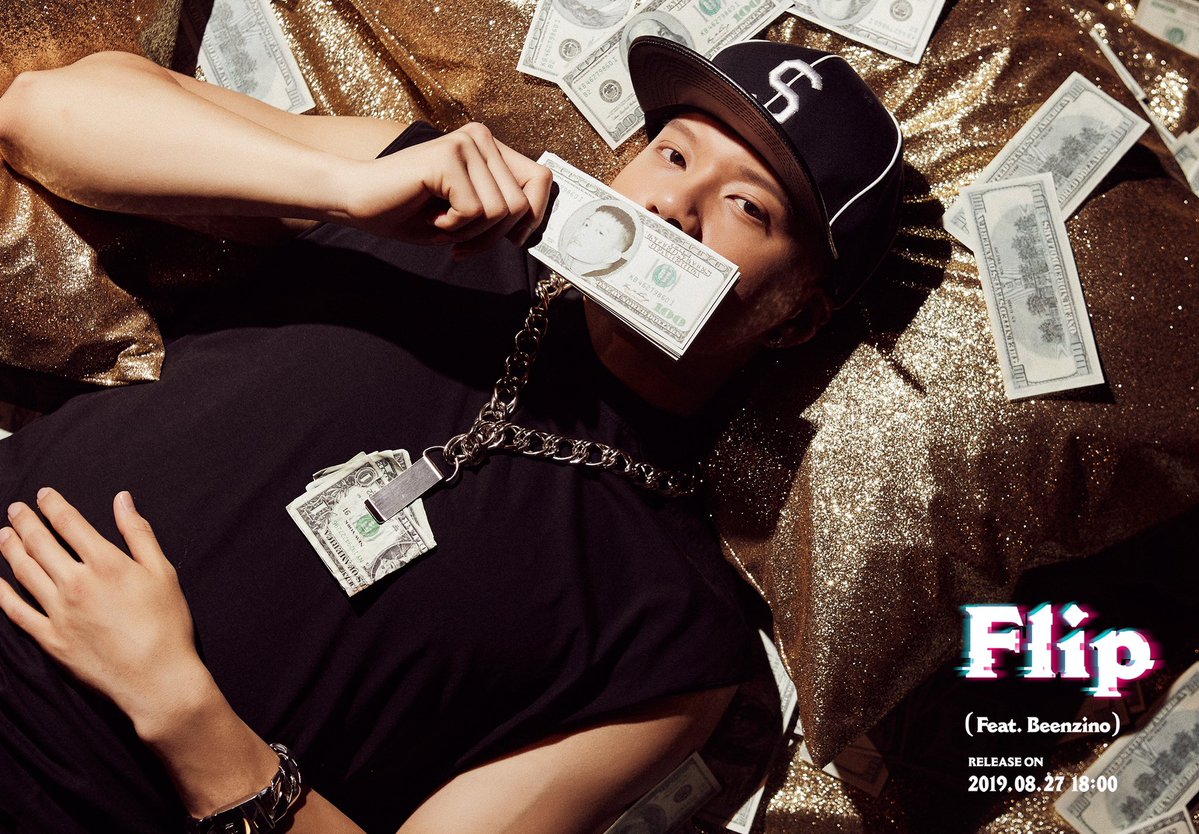 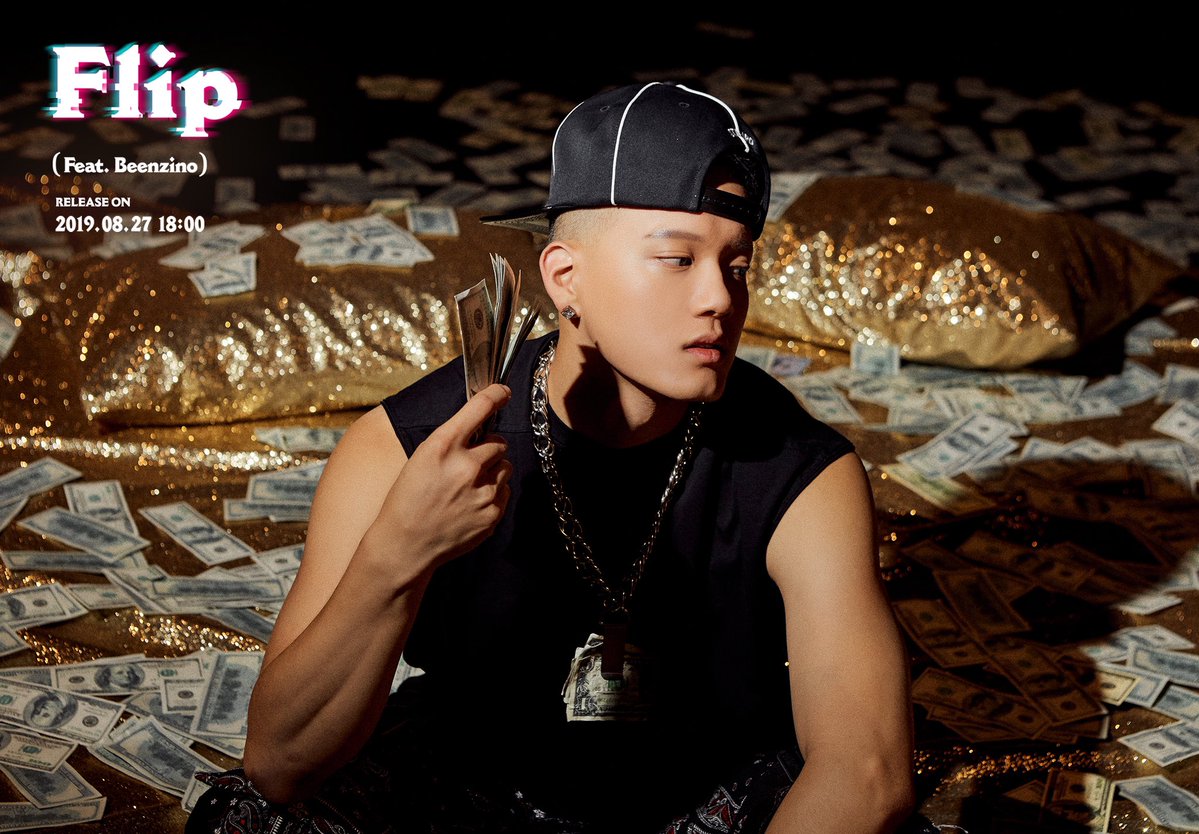 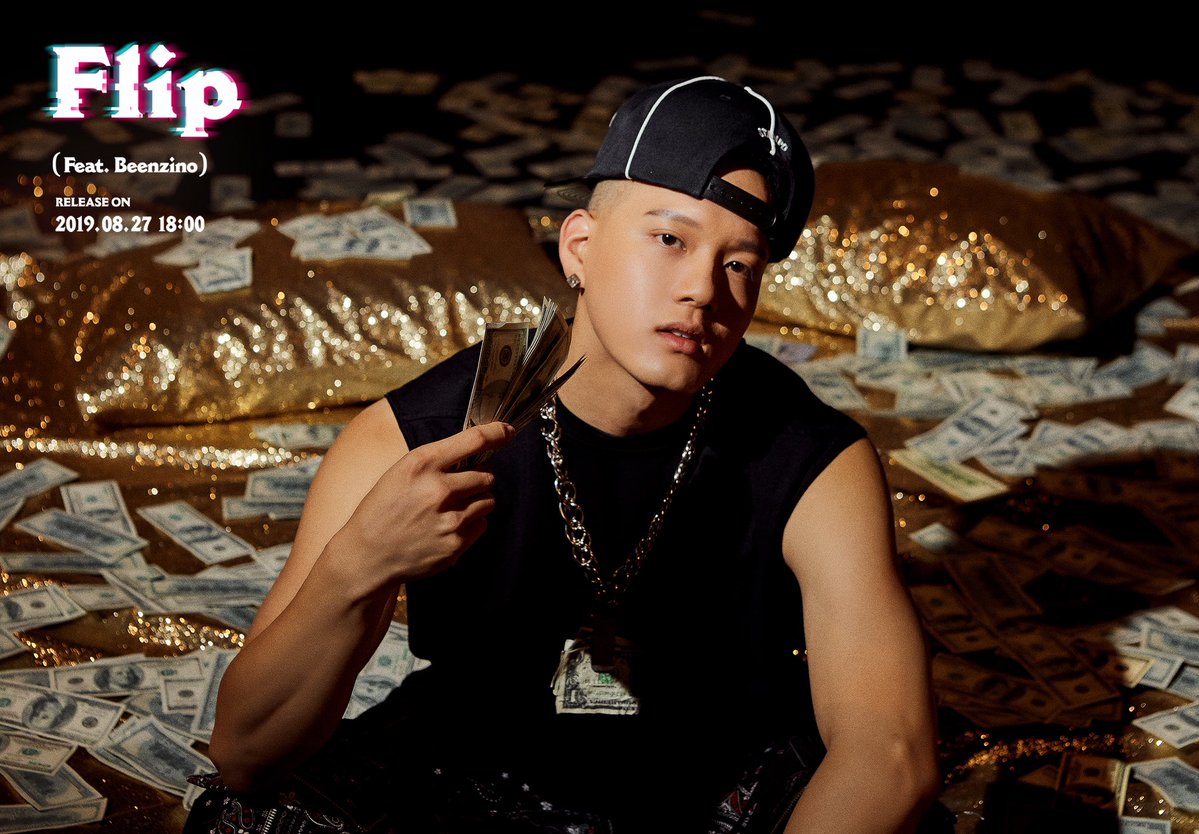 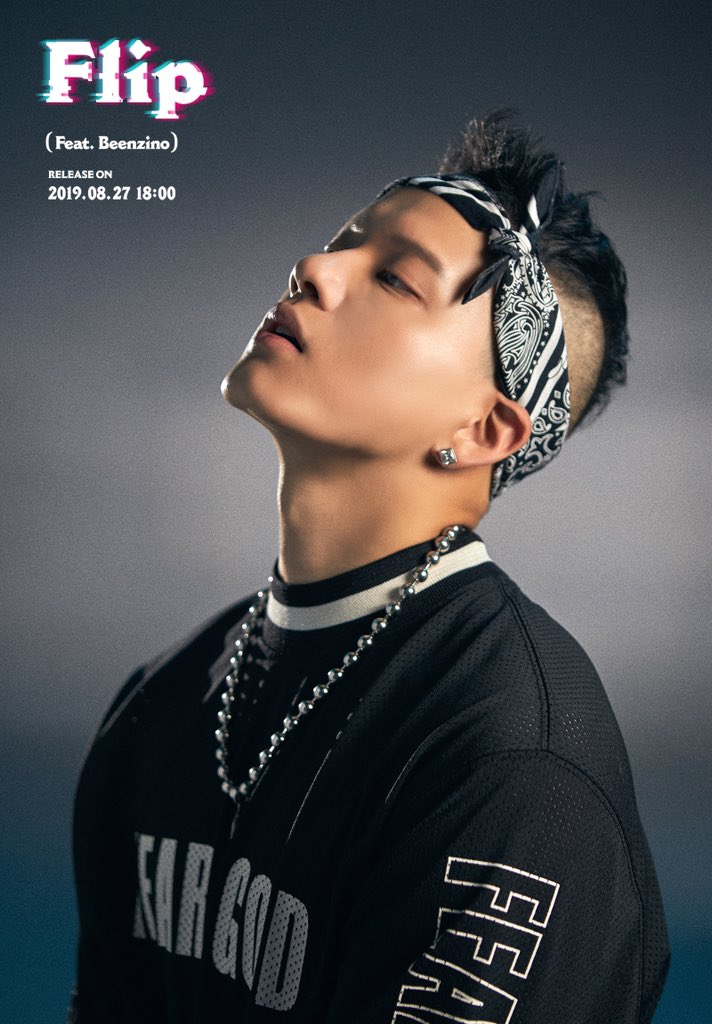 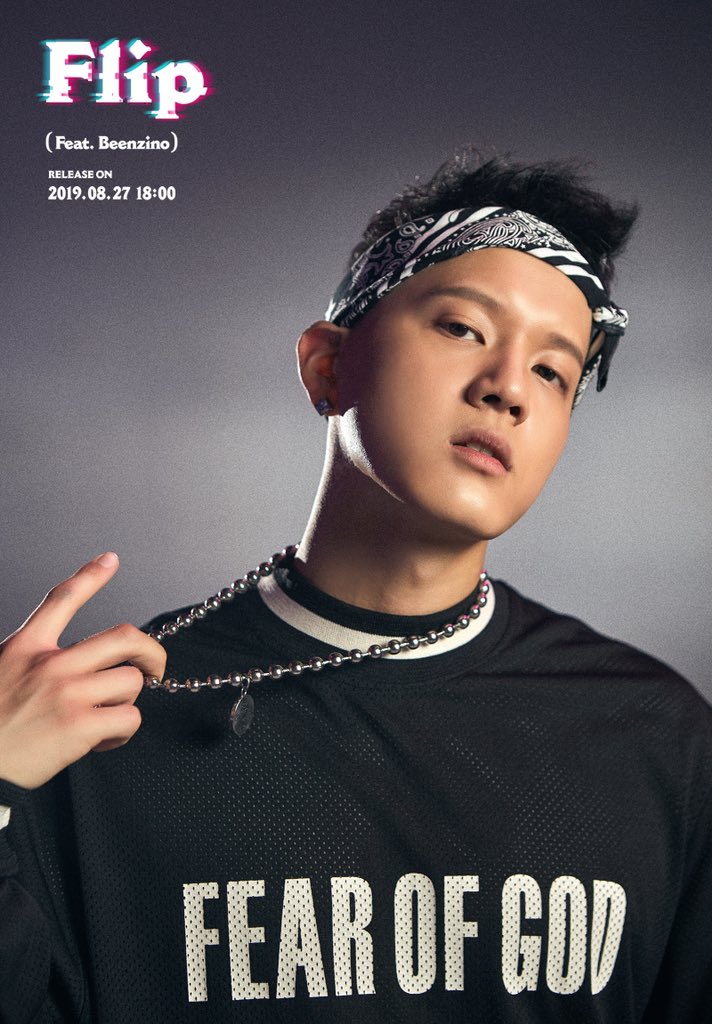 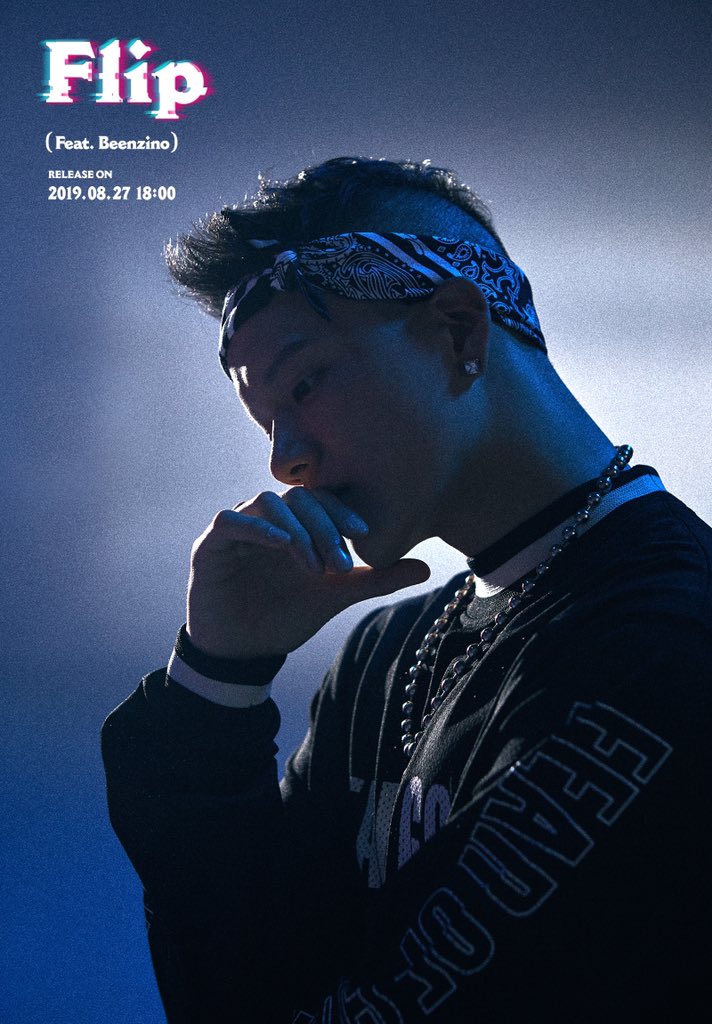 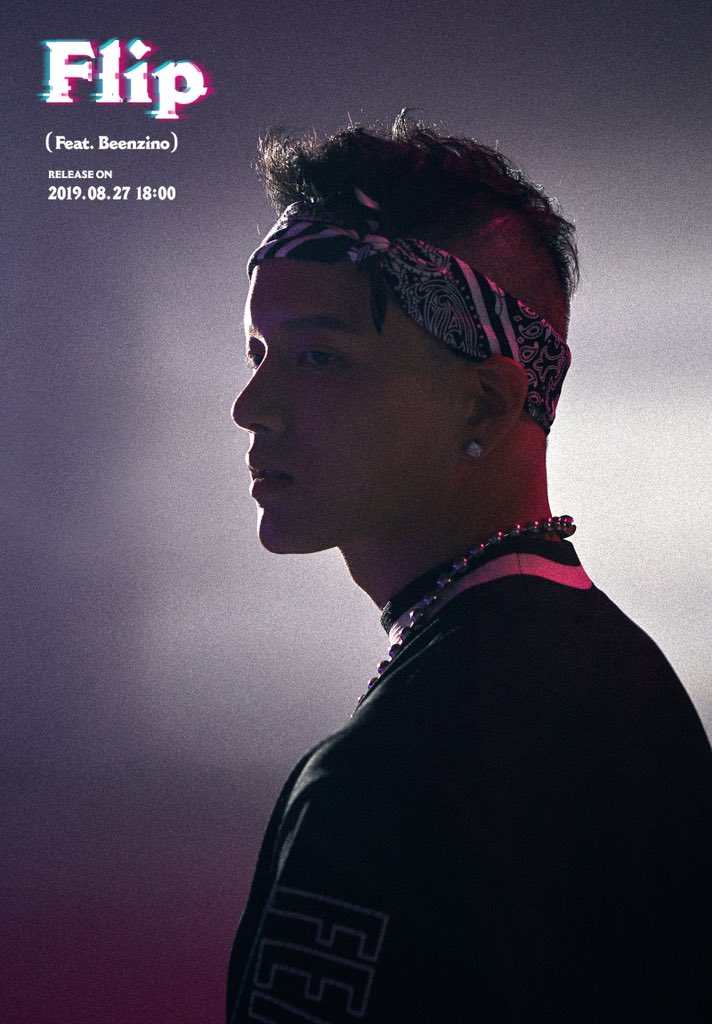 BTOB
Peniel
Beenzino
How does this article make you feel?