“Doctor John” is a medical drama about anesthesiologists and pain management doctors who try to find the causes behind chronic patients’ mysterious pain.

In the previous broadcast, Cha Yo Han (Ji Sung) received a diagnosis of viral labyrinthitis, an inflammation of the inner ear. He ended up accepting Kang Si Young (Lee Se Young)’s sincere feelings and telling her that he needed help. However, Cha Yo Han rejected his doctor’s advice that treating the disorder with steroids could be fatal for him and said, “If I don’t get the treatment, I won’t get better, and I can’t be a doctor.”

Despite this, Cha Yo Han continues to pour his all into being the best doctor possible. In the new stills for the upcoming episode on August 23, Ji Sung and Lee Se Young join forces to save an emergency patient. Cha Yo Han pumps the patient’s chest and Kang Si Young prepares a respiratory device to help the patient breathe. Notably, while Kang Si Young is in her doctor’s gown, Cha Yo Han is wearing a collared shirt. 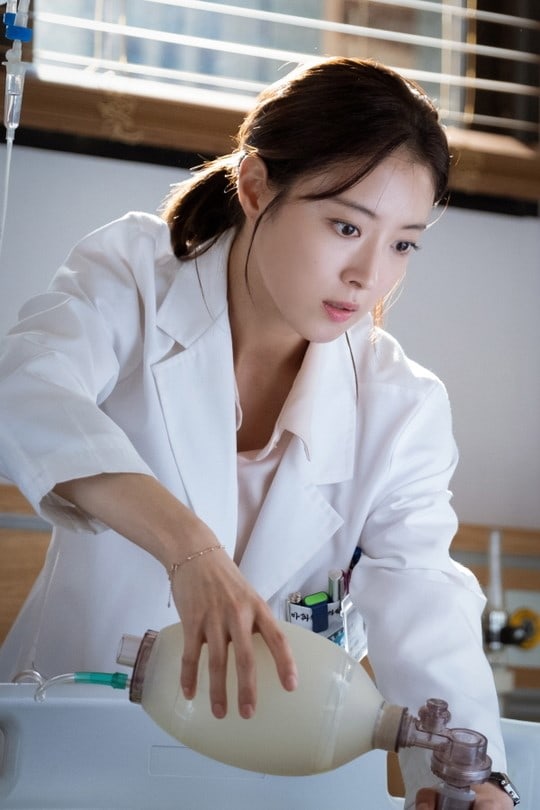 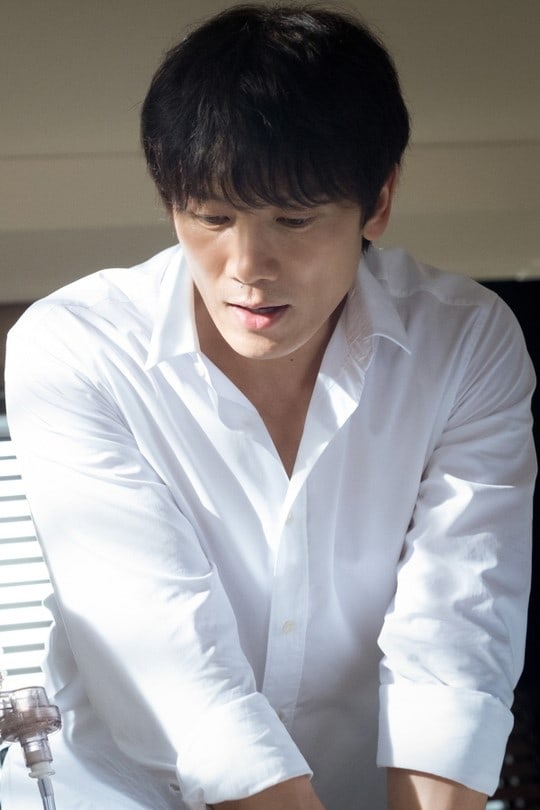 The scene in question was filmed in Ilsan, Gyeonggi Province earlier in August. In order to accurately convey the emergency scene, the actors conferred with real doctors who were on set. Ji Sung asked questions about how to properly perform chest pumps during CPR and received detailed advice in order to create a more realistic scene. Lee Se Young also learned how to use the device from a professional doctor by copying their actions multiple times in preparation for the scene. 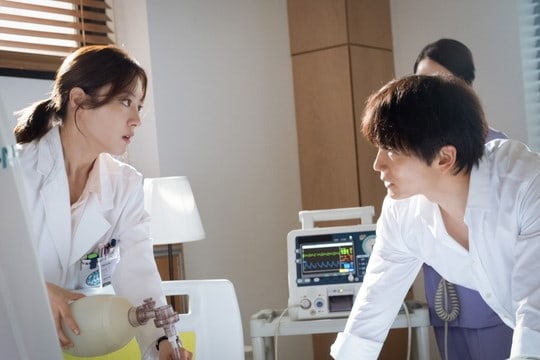 The production staff stated, “Ji Sung and Lee Se Young don’t lose sight of any detail and learn as they go by asking professional doctors. They work hard on set and have great chemistry together. They work together with one mind, just as Cha Yo Han and Kang Si Young do onscreen.”

Check out the latest episode of “Doctor John” with English subtitles below!