B.A.P’s Jongup took on a new challenge by auditioning for AOMG’s show “Signhere.” The show features the label’s search for a new artist to join the agency and lead the next generation.

On the August 22 premiere, round one of evaluations began with the five judges Jay Park, Simon Dominic, Gray, Code Kunst, and Woo Won Jae joined by 50 “listeners” who love hip hop. The judges and listeners determine whether each of the 44 teams or individuals pass or fail their audition and go on to the next round. 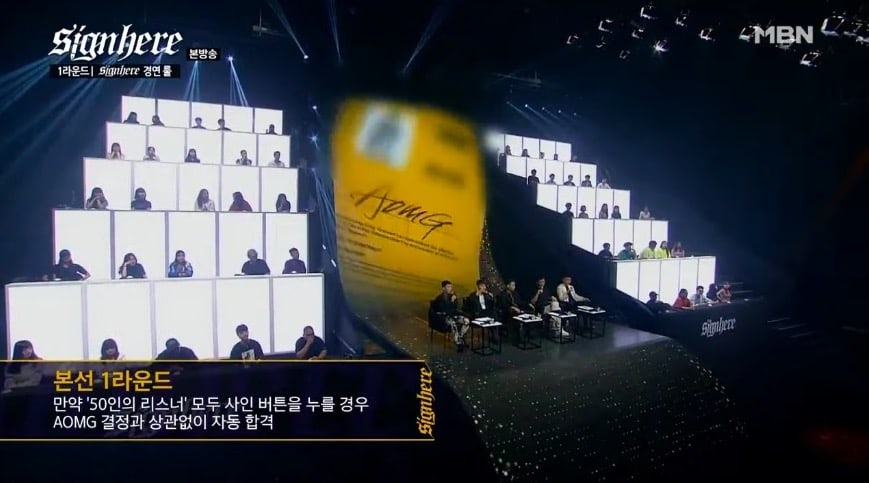 The final contestant to step up for an audition in the premiere episode was B.A.P’s Jongup, which surprised many of the listeners and the judges panel. Jay Park asked if he’s a B.A.P member, and Jongup confirmed it, so Simon Dominic asked him why he was applying on his own.

Jongup replied hesitantly, “I have to prepare to go solo, to be honest, and I needed a new agency too.”

Jay Park appeared confused and said to him, “Hold on, did B.A.P disband?” Jongup replied, “Yes, it’s been about half a year,” which surprised the judges. 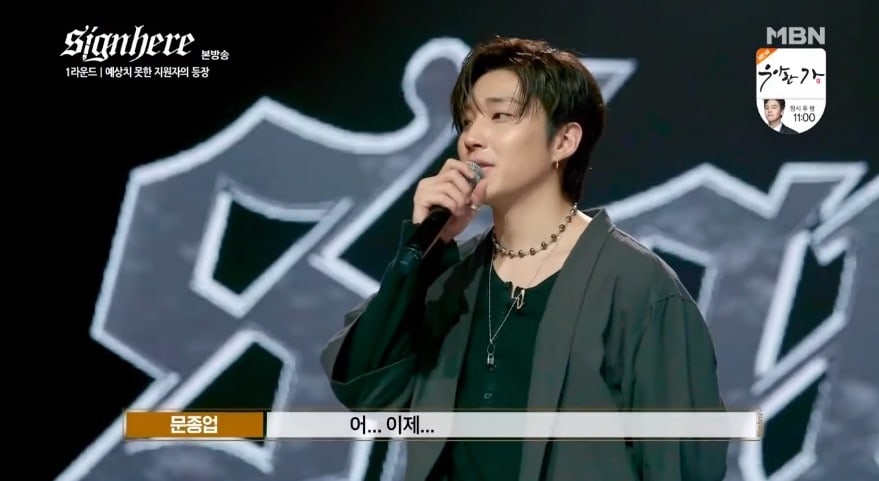 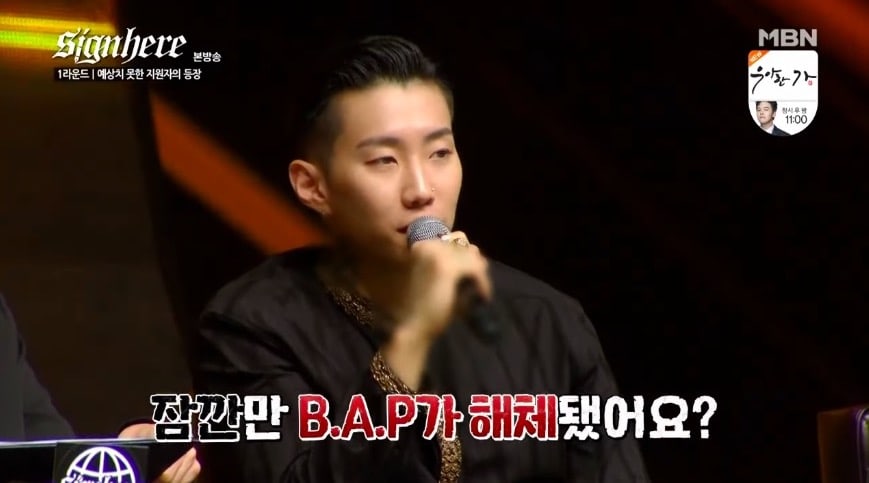 Jongup’s story will continue in the next episode of “Signhere.”

It was announced on February 18 that all members of B.A.P have now left the agency TS Entertainment after deciding not to renew their contracts.

B.A.P
Jay Park
Jongup
Signhere
How does this article make you feel?