Ha Sung Woon On His First Solo Concert, Thanks BTS’s Jimin And Ong Seong Wu For Coming To See Him

The singer, who made his solo debut in February this year, held his first solo concert last month. He said, “It felt strange, and I was also really nervous. I wish I had had more time to prepare, but I was happy. I want to grow as an artist so that I can eventually do a nationwide tour.”

BTS member Jimin and Ong Seong Wu also came to see his concert. Ha Sung Woon said, “I was so thankful that they came to see the concert even though they’re so busy. I was happy I could show my close friends my first concert stage.”

On snagging a music show No. 1 with his title track “Blue,” Ha Sung Woon said, “I was so surprised that I got No. 1, which was something that I hadn’t thought about. I couldn’t even remember what I said, so I found out later when I watched the show.” 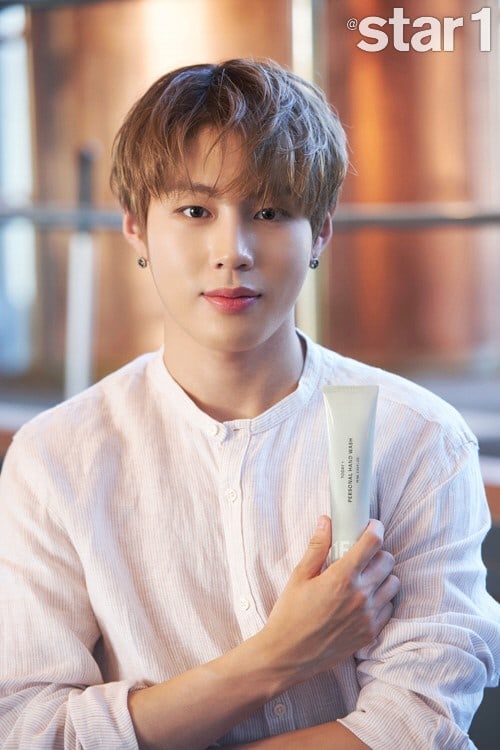 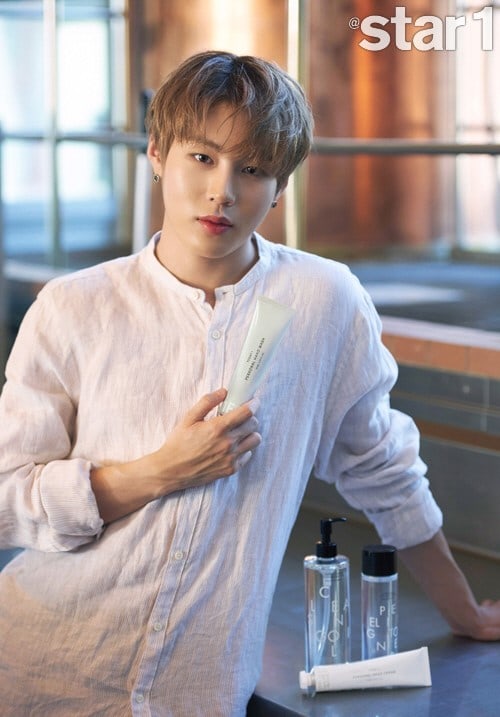 @star1
Ha Sung Woon
How does this article make you feel?