In a recent interview and pictorial with Marie Claire magazine, UP10TION’s Lee Jin Hyuk talked about the meaningful connections he formed during his time on “Produce X 101”!

During the interview, the former “Produce X 101” contestant spoke fondly of his time on the Mnet survival show, explaining that he wasn’t too caught up on the fact that he didn’t make the final lineup for X1.

“I made sure not to get my hopes up before the live finale,” said Lee Jin Hyuk. “Because just the fact that I made it all the way there was such a great opportunity. I thought that if I ended up being able to debut [as a member of X1], it would the opportunity of a lifetime; and if I didn’t, it would be disappointing, but I would find another path.”

He continued, “Everything my fans called out to me while I was standing on stage was a source of strength for me. I don’t know if [those words] could be heard on the broadcast, but at the filming location, you could hear them very clearly.” 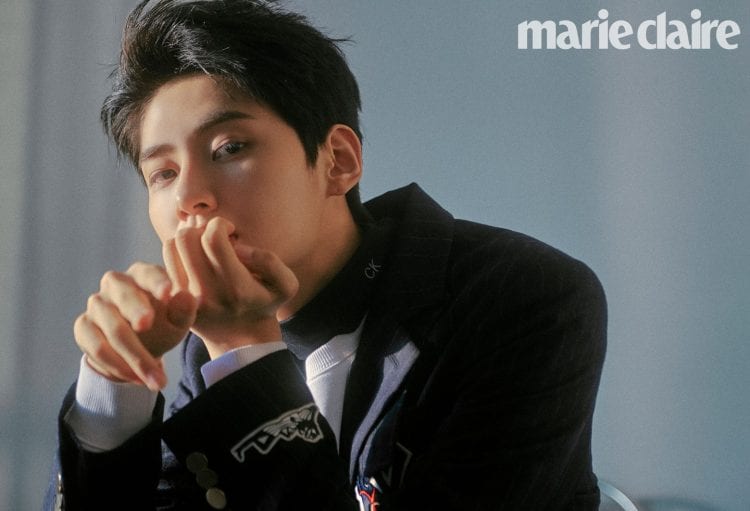 Lee Jin Hyuk also revealed that he felt nostalgic about his time on the program, remarking, “It was so much fun when we were all gathered together, as if we were on a school field trip. Looking back on it now, I miss those times.”

When asked which “Produce X 101” contestants he’s hung out with most since leaving the show, Lee Jin Hyuk replied, “The one I talk to and hang out with most is [Kim] Min Kyu. After that, [Lee] Se Jin. Both of them came to my fan meeting as guests.”

He added, “I also frequently talk to [Lee Jin Woo], who was often called my son on the show. Jin Woo is still cute whenever I see him, but I think he’ll grow up to be very cool in the future.” 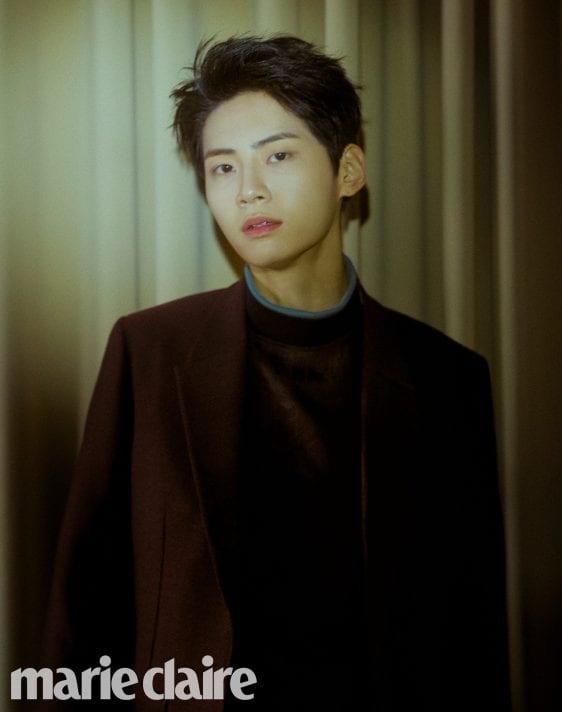 Lee Jin Hyuk also spoke highly of national producer representative Lee Dong Wook, who showed a great deal of affection for the idol during the show. “I had no idea that we’d become as close as we are now,” he remarked. “Lee Dong Wook was sincerely fond of each and every trainee.”

He went on to recall, “Once, when the top 20 trainees were practicing before the live finale, he suddenly came to see us. After watching our performances, he said, ‘You guys did a great job preparing. So now let’s go eat!’ and then took us to a barbecue restaurant. He had rented out the entire restaurant for us. When we were almost done eating, he called out each one of the trainees’ names and gave us T-shirts as gifts.”

Lee Jin Hyuk added, “Even now, he’s still watching over us and taking care of us.” 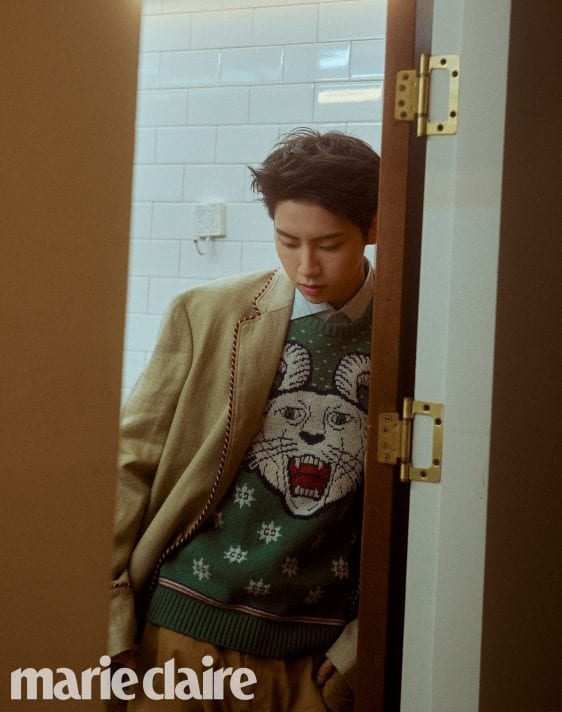 Finally, when asked what he hoped to achieve during his solo promotions, he responded, “I want to take part in pictorials and interviews like this one, and I also want to try collaborations like a rap duet or a project album. Oh, and because [Kim] Min Kyu is calling me now, as I answer this question, I just thought of something else. Min Kyu and I once asked each other, ‘What if the two of us were music show MCs together?'” 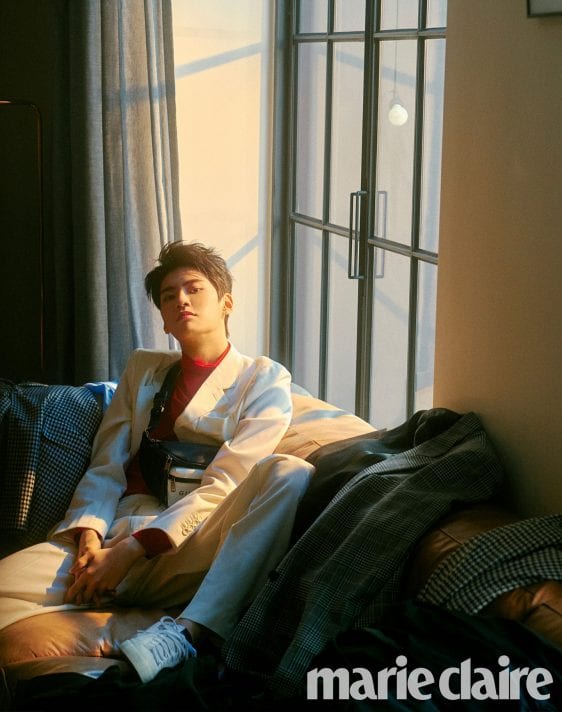 Lee Jin Hyuk recently held his first solo fan meeting and is currently gearing up to make his solo debut. 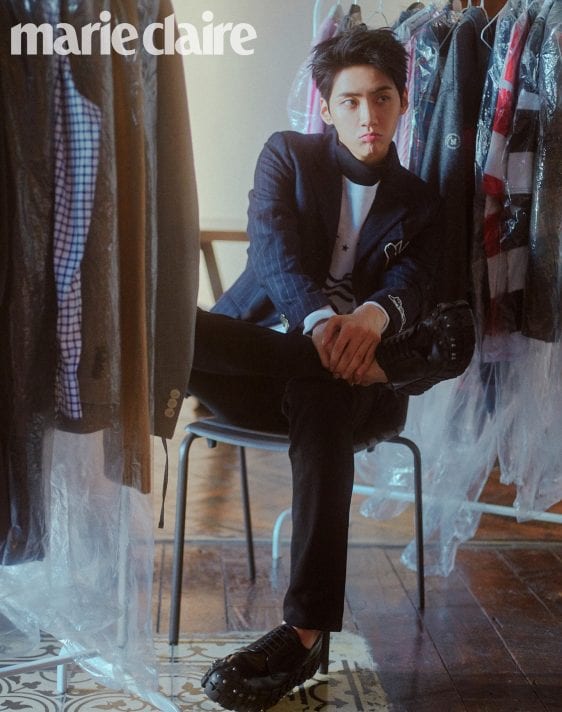 If you haven’t already seen it, check out Lee Jin Hyuk’s recent guest appearance on “Radio Star” with English subtitles below!