The actor showed professionalism and elegance despite the hot weather. Posing charismatically in fashionable outfits, he showed an unrivaled sexiness in hidden alleys around Paris.

During the interview, Kim Jae Wook said he was taking a break to recharge after filming his most recent drama “Her Private Life.” He mentioned his close friend Kim Dong Wook, who worked with him in “Coffee Prince” and “The Guest,” saying, “During ‘Coffee Prince,’ both of us were rookie actors who had just started acting, so we had no qualms. We knew about the time when we were nothing. During ‘The Guest,’ we talked more about such things because we had to spend a lot of time together filming in the countryside and sometimes sleeping at the filming sites. [We talked about] the life of actors, acting, how we’ve been, and what has been going on [in our lives]. Kim Dong Wook and I are in such a relationship where we can talk about such things easily, so we were able to ask about them.” 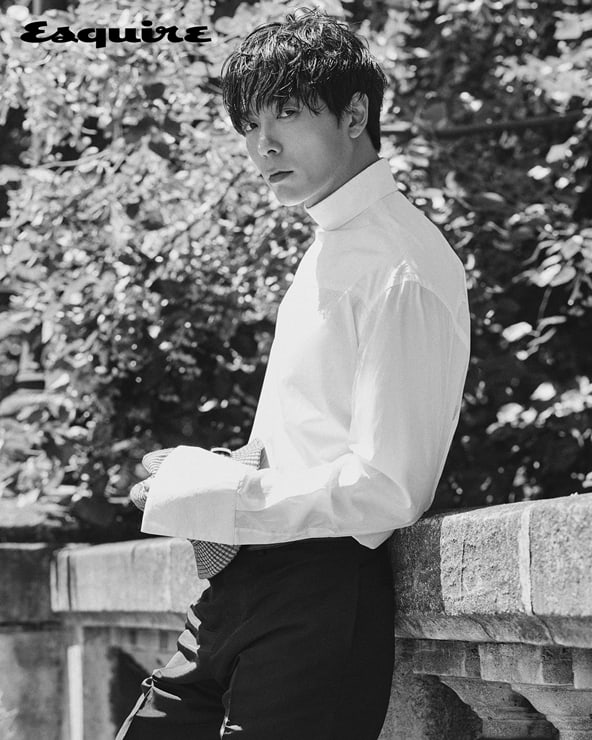 Kim Jae Wook also talked about his filmography. He shared, “I received many offers for main characters and commercial works, but I wasn’t drawn to them. I decided that I wasn’t an actor with enough talent or experience to take the lead role. So I wanted to play smaller roles first. There’s a saying that we should take the chance when we get it, but… in a way, I might have been a fool for not taking it. I don’t like the saying, ‘Strike when the iron is hot.’ I can strike at my own time.” 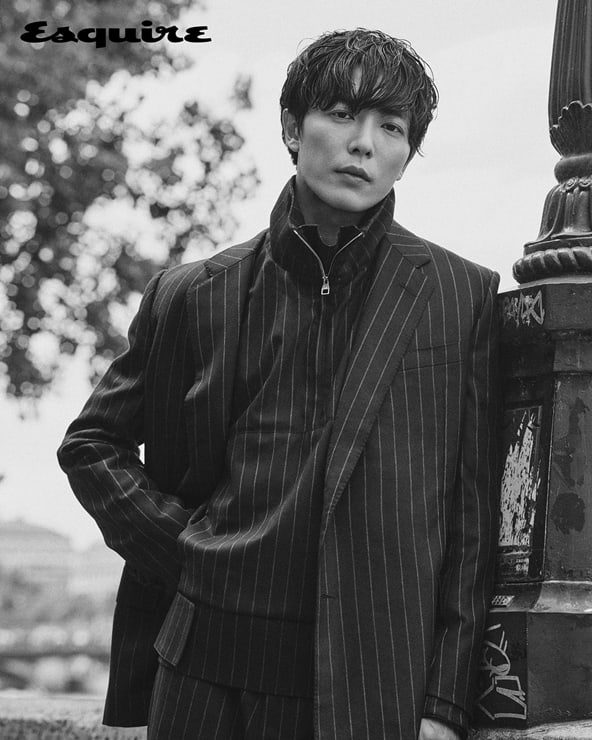 The actor shared his candid thoughts about relationships. He said, “By the time I was in my mid to late 30s, my trust in the people I work with became much greater than it used to be, and I think I’ve become more attentive to their stories. In the past when I had to make a decision, I used to put my thoughts forward or be stubborn, but now I am more open than before, even though their standards may be different from mine. I am able to listen to others more than before, not just because I’m older, but to put it more accurately, it’s also because I met people I can trust. I’ve met people who are a good influence on my life. There’s a saying that if you want to meet a good person, you need to be a good person. People will only be able to like me if I am able to like myself.” 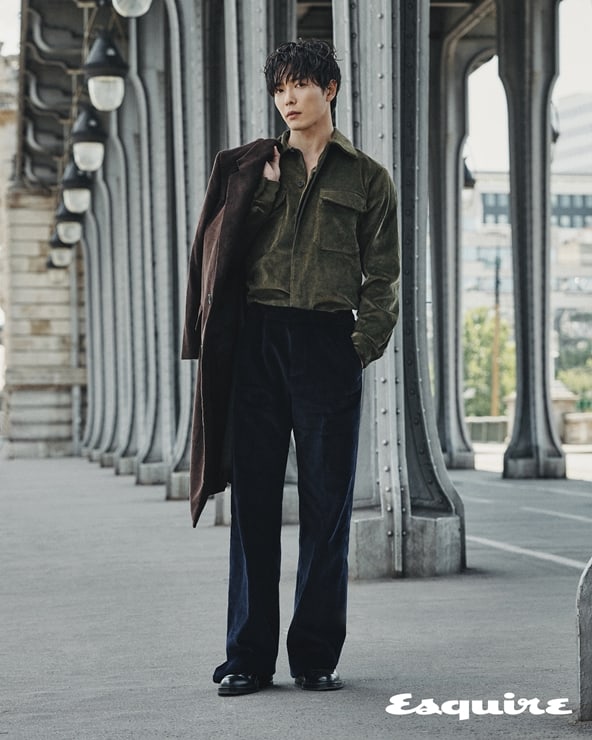 Esquire
Kim Jae Wook
How does this article make you feel?