ITZY’s Yuna shared the story of how she was unexpectedly scouted by JYP Entertainment!

On August 21, ITZY appeared as guests on MBC Standard FM’s “Idol Radio,” which is hosted by BTOB’s Ilhoon. At one point during the show, Ilhoon interrupted the proceedings to ask, “Wait, we’ve just received a report. It says that Yuna was able to debut because of me? What does that mean?”

Yuna explained that she had caught the eye of a scout while attending a year-end awards show, recalling, “It was at the 2015 KBS Song Festival, which takes place at the end of the year. My older sister went to see it because she was a fan of BTOB, [and I tagged along].”

“So you caught the eye of a staff member at the Song Festival?” asked Ilhoon, and Yuna replied, “Yes, I was lucky enough to receive a great opportunity, and I ended up joining the JYP family.” 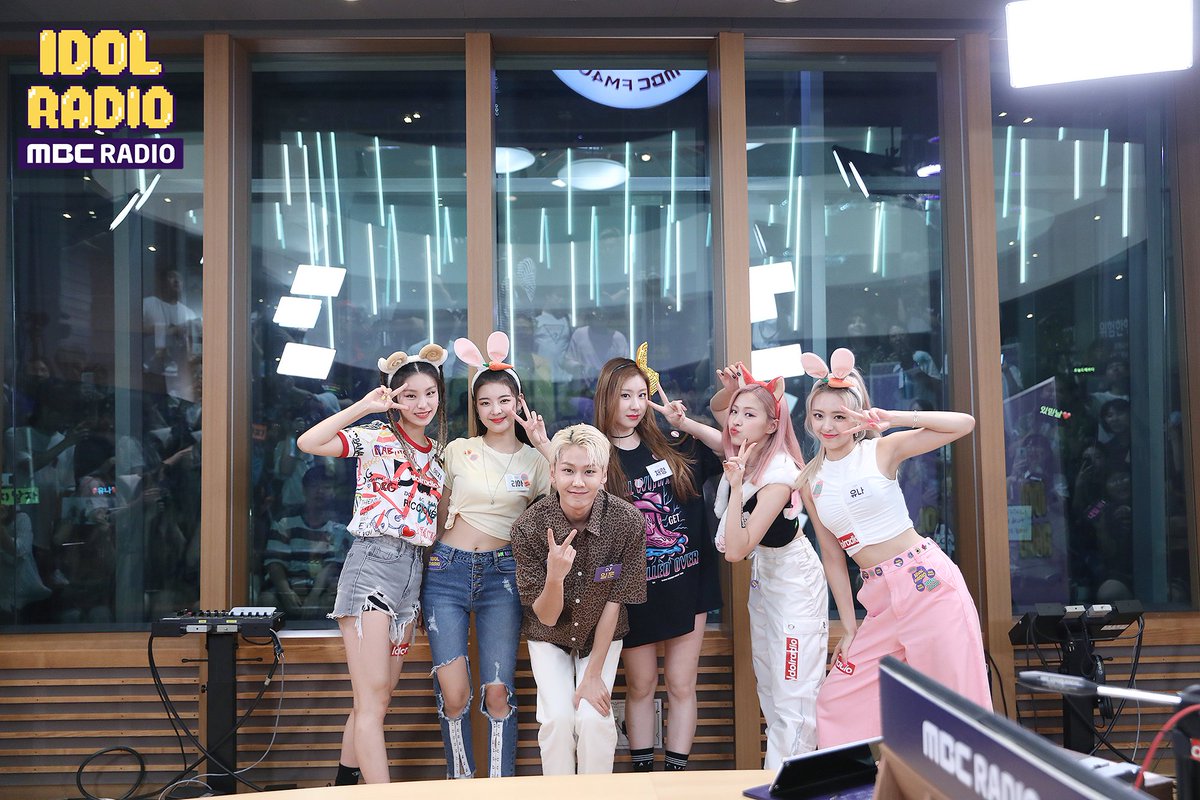 BTOB
Jung Ilhoon
ITZY
Yuna (ITZY)
How does this article make you feel?