8 Reasons To Watch C-Drama “The Untamed,” A Study In How To Rip Your Heart To Shreds And Mend It Again

Adapted from the hit novel and very successful donghua (Chinese animation) series “Mo Dao Zu Shi” (otherwise known as “Grandmaster of Demonic Cultivation”), “The Untamed” had to be one of C-drama fans’ most feared and anticipated dramas at the same time. Why? Because with a BL novel as source material and unsavory rumors about original female love interests flying around, fans were rightly terrified that their beloved story would be defaced in the worst way.

While the CGI and general production value certainly could have been better and some aspects of the story were changed (that probably shouldn’t have been), “The Untamed” turned out to be a captivating watch.

Here is why you should definitely check it out and why this drama has become one of the best shows of 2019. 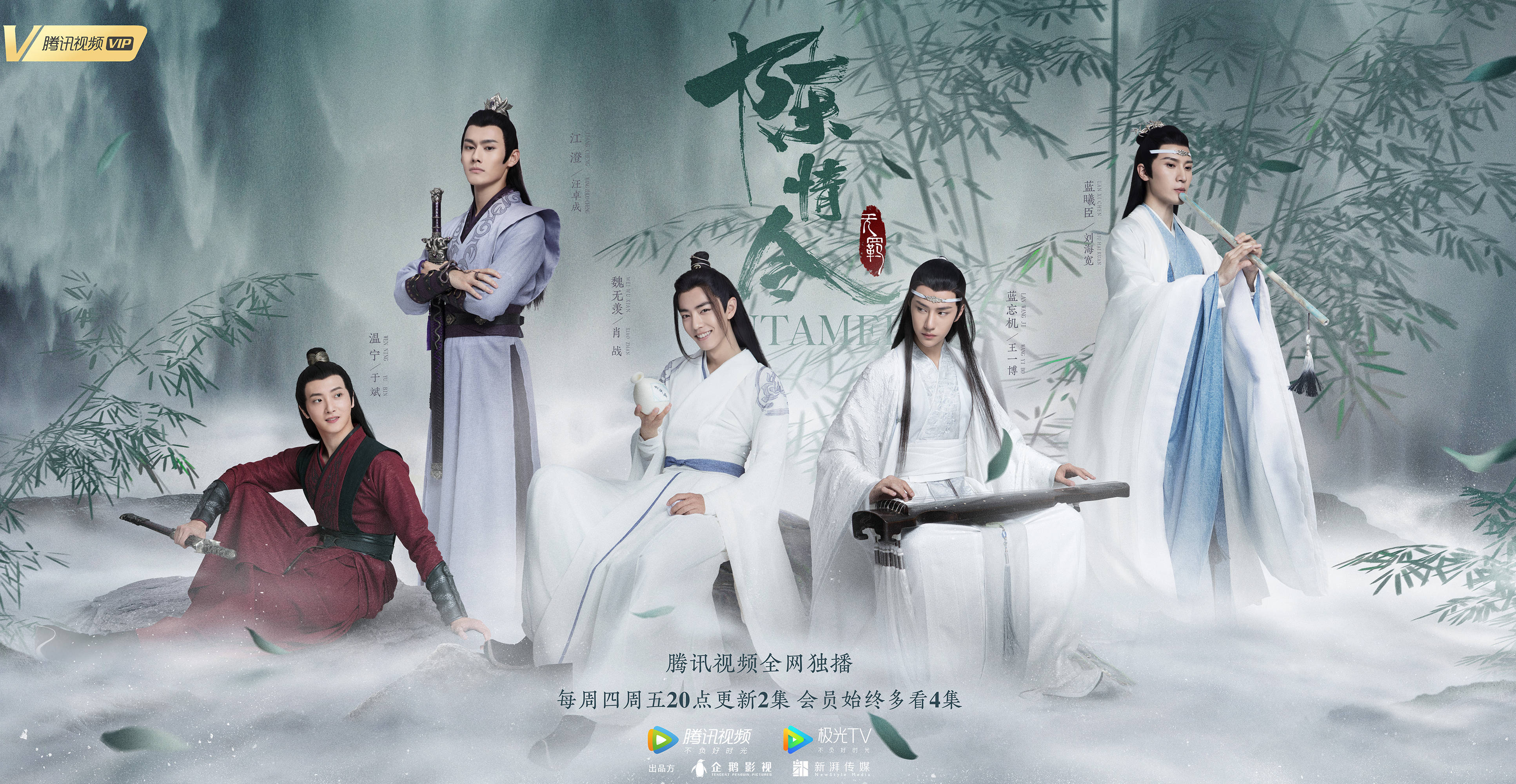 Irreverent, cheerful, playful, devoted, loyal, ruthless, clever, cunning… There are so many ways to describe the protagonist of “The Untamed.” Wei Wuxian (played by Xiao Zhan) is a fantastic character and will make you fall for him right off the bat with his antics.

But what makes him so lovable is that he is, first and foremost, human. He loves, he laughs, he fears and rages and grieves. He’s a good person who’s capable of terrible deeds, and in the same way, the villains of the story are capable of true love even while their hands are stained with blood.

“The Untamed” ultimately remains a story about people who do what they can with what they’re given. Although the live action tamped down a lot on the many shades of gray that make up the original novel (go read it!), you can still see them.

One example would be the way hatred affects different people in the story. One of the characters stews in it for over 13 years, another manages to forgive if not forget, and another takes his time to plan a meticulous, terrible revenge. Shades of emotions, shades of gray. People.

Subtlety, thy name is Wangxian

A few months ago, I swore to myself I would never ever watch “The Untamed.” I had just heard that the production team was planning on replacing the epic love story between Wei Wuxian and Lan Wangji (played by Wang Yibo) with female love interests and just couldn’t take it. Yet when the show came out, everyone was talking about how unsubtle it was regarding the relationship between the two men.

After thoroughly investigating the matter (over the course of 50 episodes, because go big or go home, right?), I can now gladly say that “The Untamed” managed to go far above and beyond even “Guardian“ in its absolute lack of even trying to conceal the true nature of the deuteragonists’ feelings for each other.

If anything, they actually changed the original storyline to make this relationship more intense, and both Xiao Zhan and Wang Yibo do a fantastic job at portraying this unlikely pairing.

While Wang Yibo might seem very inanimate at first with his dead gaze, it’s absolutely amazing to see him come alive as Lan Wangji grows closer to Wei Wuxian. Wang Yibo managed to convey Lan Wangji’s micro-expressions perfectly, to the point that you just can’t imagine anybody else in his place. The way he looks at Wei Wuxian like he hung the moon and stars, the way his lips turn up at the corner into the tiniest smile, the way his entire expression softens when Wei Wuxian walks into the room… it’s a great portrayal of a character who’s largely known to be expressionless and therefore all the harder to play.

On the other hand, Xiao Zhan appears as the flawless incarnation of a playful, mischievous, loyal, fierce Wei Wuxian, laidback and bright straight up until somebody threatens the people he calls his own. The sheer diversity of his facial expressions and the way his body is in constant movement make for a perfect embodiment of a vivid character.

They couldn’t be more different. They’re the perfect pair.

Good acting and a soul-wrenching relationship don’t a hit drama make, some will undoubtedly say. What, then, gives “The Untamed” the power it has over its fans?

The answer is simple: excellent character relationships and development. Each character is a world in themselves, with a complex backstory of their own and the relationships to match. More than that, each of them changes so much. You can truly feel the difference, the long way they came from the first to the last episode, and how their ties to the people around them shifted in response to that evolution. 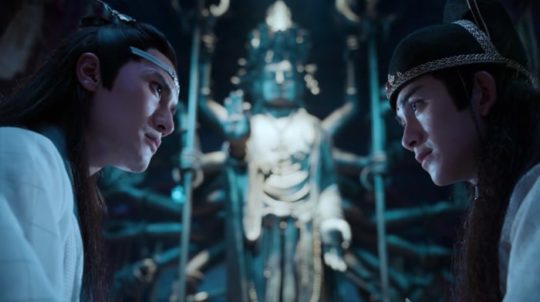 One of the main tropes in “The Untamed” is undoubtedly the theme of found family. And since the show takes place over two different timelines, you even get it twice over, both equally satisfying and heart-wrenching.

Prepare yourselves for the feels, seriously.

While sometimes the music was… weird, the one all the fans were waiting for was undoubtedly “WangXian,” or the main theme of our favorite couple.

Well, it’s my honor and privilege to say that not only is it gorgeous, there are so many variations on it featuring different instruments (from the emblematic guqin and flute to the piano and cello) that you’ll get plenty of time to savor it.

The Wen Ning is an endangered species and shall be protected at all costs. That’s all there is to say.

You can binge it!

Rejoice! All the episodes are out and fully subbed, so you can binge it all!

(Season 2 of the donghua just finished airing, the novel is fully translated, and you’ve got at least three seasons of the audio drama. Is that a gold mine I see?)

I could go on for a while. There are so many amazing things about this show, this universe. Fans will probably scream at me about Jiang Cheng, about Shijie, about so many fantastic characters. But I’ll stop here.

In the end, while there were undoubtedly some things that could have been done better, “The Untamed” makes for a solid adaptation and a powerful watch, through the sheer power of its complex storylines, yes, but above that, because of its compelling characters and heartfelt relationships.

Prepare your tissues, hang on to your seats, and check out the first episode here!

Have you seen it? Do you plan to? Are you a fan of the book and/or donghua? Let us know in the comments!

A long-time nerd and hot-chocolate addict, karoodramas enjoys watching and writing about dramas, fangirling over Tony Stark, and falling down the tumblr rabbit hole. You can follow her ravings on Twitter and check out her drama reviews on her website.

Soompi Spotlight
Wang Yibo
The Untamed
Xiao Zhan
How does this article make you feel?