The five-member band appeared as guests on the August 23 episode of KBS’s “We K-Pop,” where they dished on their recent comeback with “The Book of Us: Gravity.”

DAY6 explained that as JYP Entertainment’s first rock band, they typically see less of Park Jin Young than some of the agency’s other groups. However, they reported that things had been different for their latest comeback in July.

Leader Sungjin explained, “Park Jin Young praised [our title track ‘Time of Our Life‘] very highly, saying, ‘This song is really amazing.’ So he got really involved with our preparations for this latest song: our album jacket shoot, our music video shoot, our outfits.” 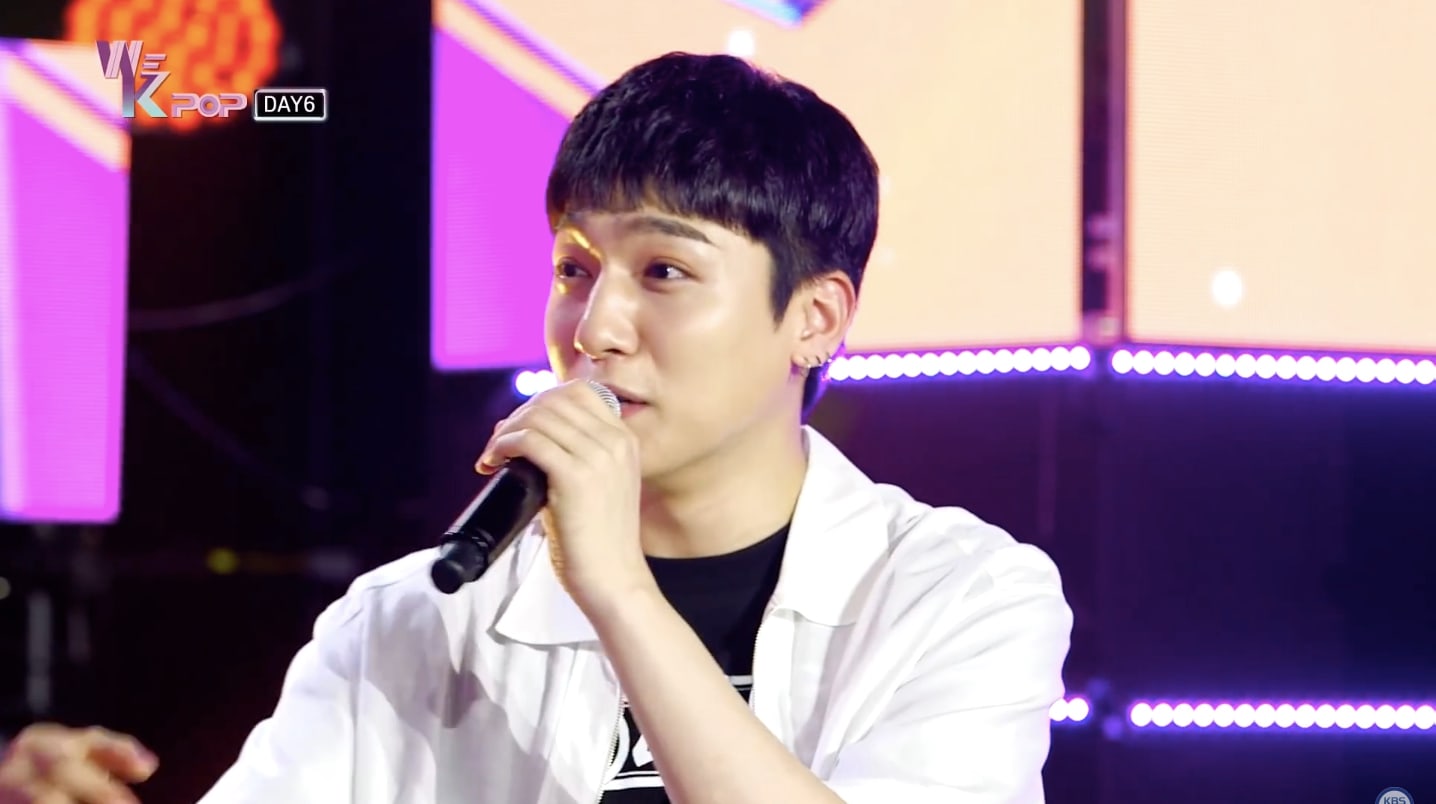 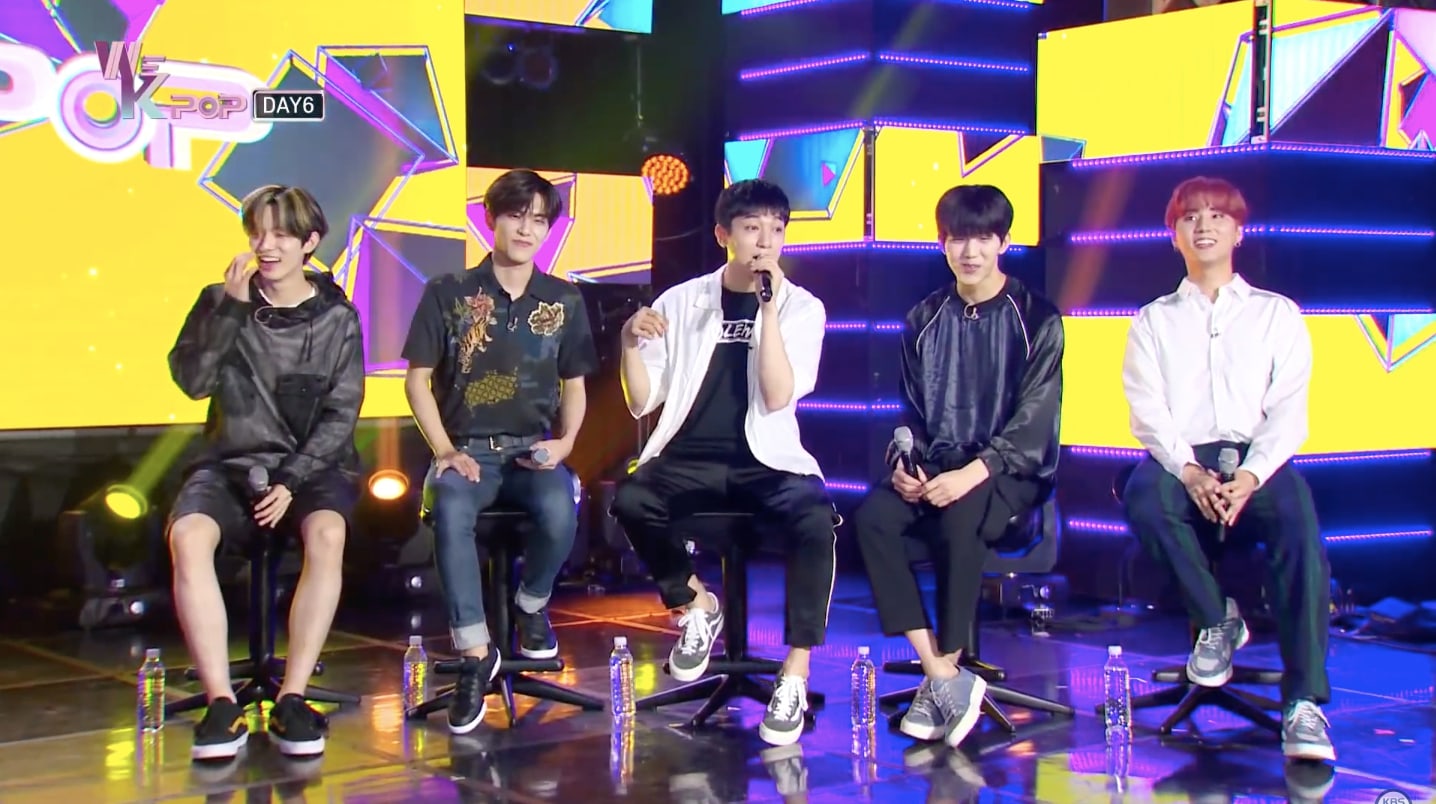 Sungjin went on to recall, “[Park Jin Young] even said, ‘Let’s try dressing the members in designer clothing.’ So for the first time in our lives, we got to experience wearing designer clothing on stage.” 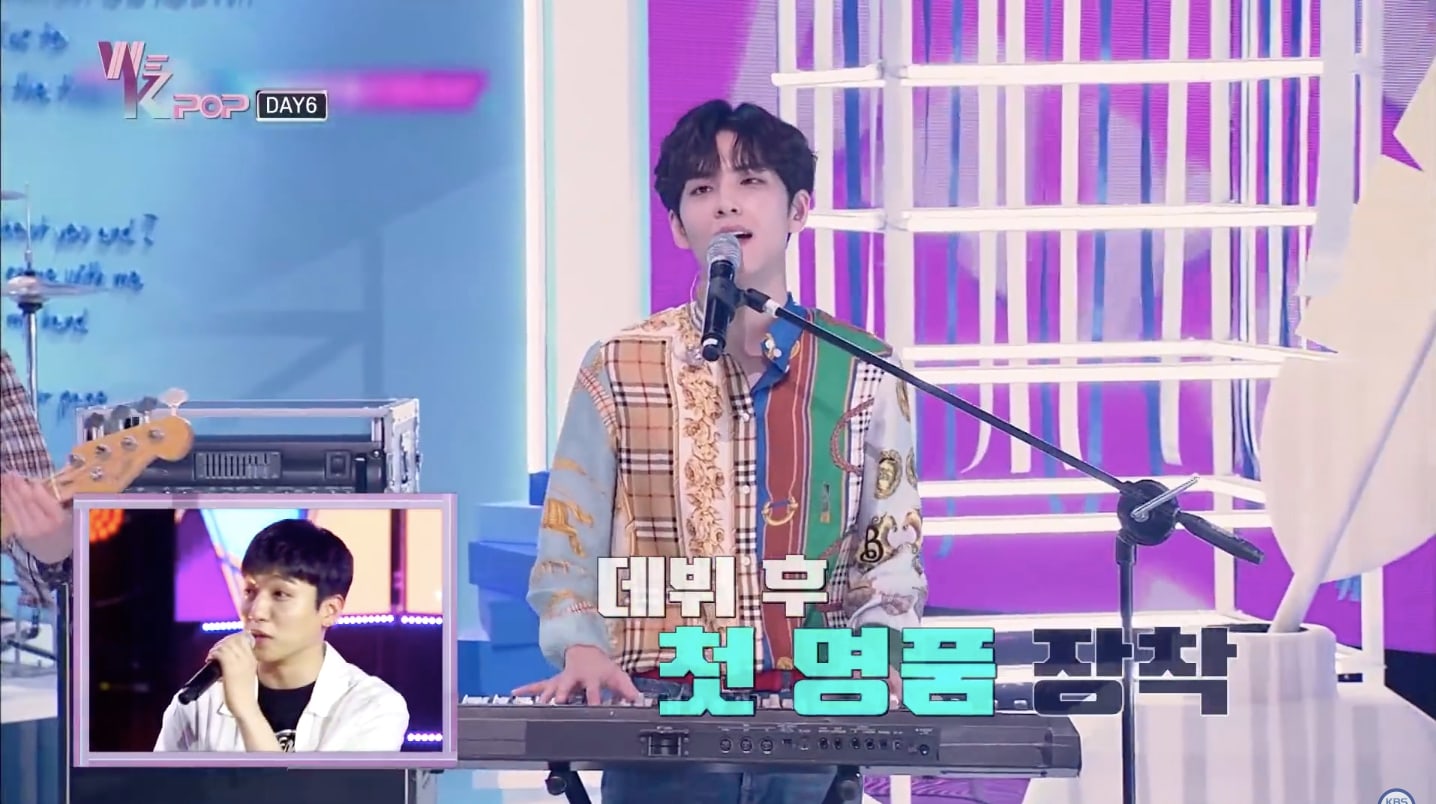 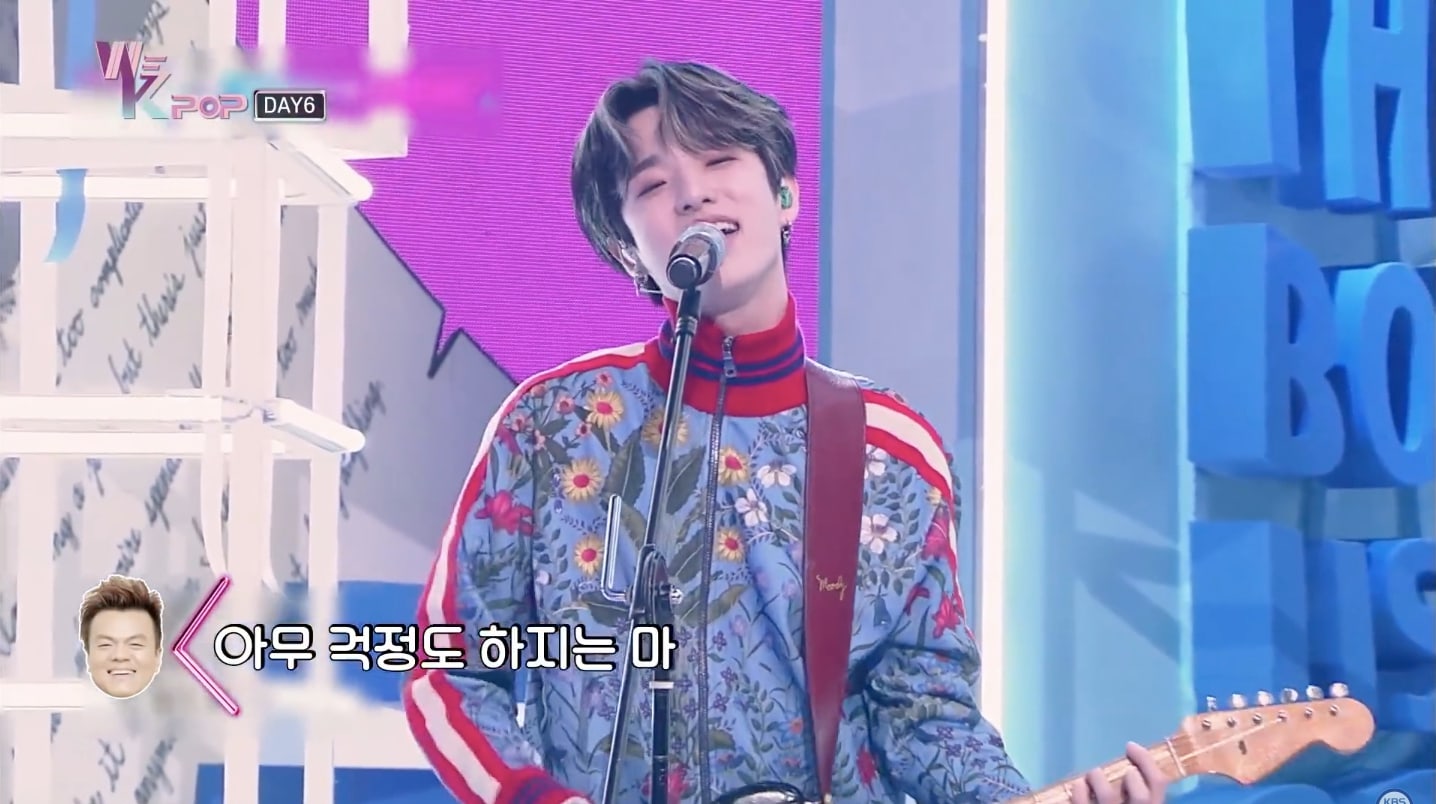 DAY6 is currently gearing up to embark on their “Gravity” world tour, which will take them to seven cities in the United States this September. The band will then tour Australia and Asia before heading to Europe in January.

DAY6
Park Jin Young
How does this article make you feel?