The preview for episode 14, which aired at the end of the drama’s August 24 broadcast (episode 13), foreshadows a sad fate for Jang Man Wol (IU), Goo Chan Sung (Yeo Jin Goo), and Go Chung Myung. Go Chung Myung, who had wandered around Jang Man Wol as a firefly for over a thousand years, finally appears before Jang Man Wol.

Jang Man Wol reflects on her fury and grief from her past, but after sensing Go Chung Myung in Goo Chan Sung, who she loves, she’s isn’t able to easily get her revenge. Instead, she purposely helps Seol Ji Won (Lee David) who has been trying to kill Goo Chan Sung, giving him the binyeo (Korean traditional ornamental hairpin) from Go Chung Myung and commanding, “Eat this. Eat this and become an evil spirit.” With that, Seol Ji Won attacks Goo Chan Sung, heightening the tension for what is to happen next. 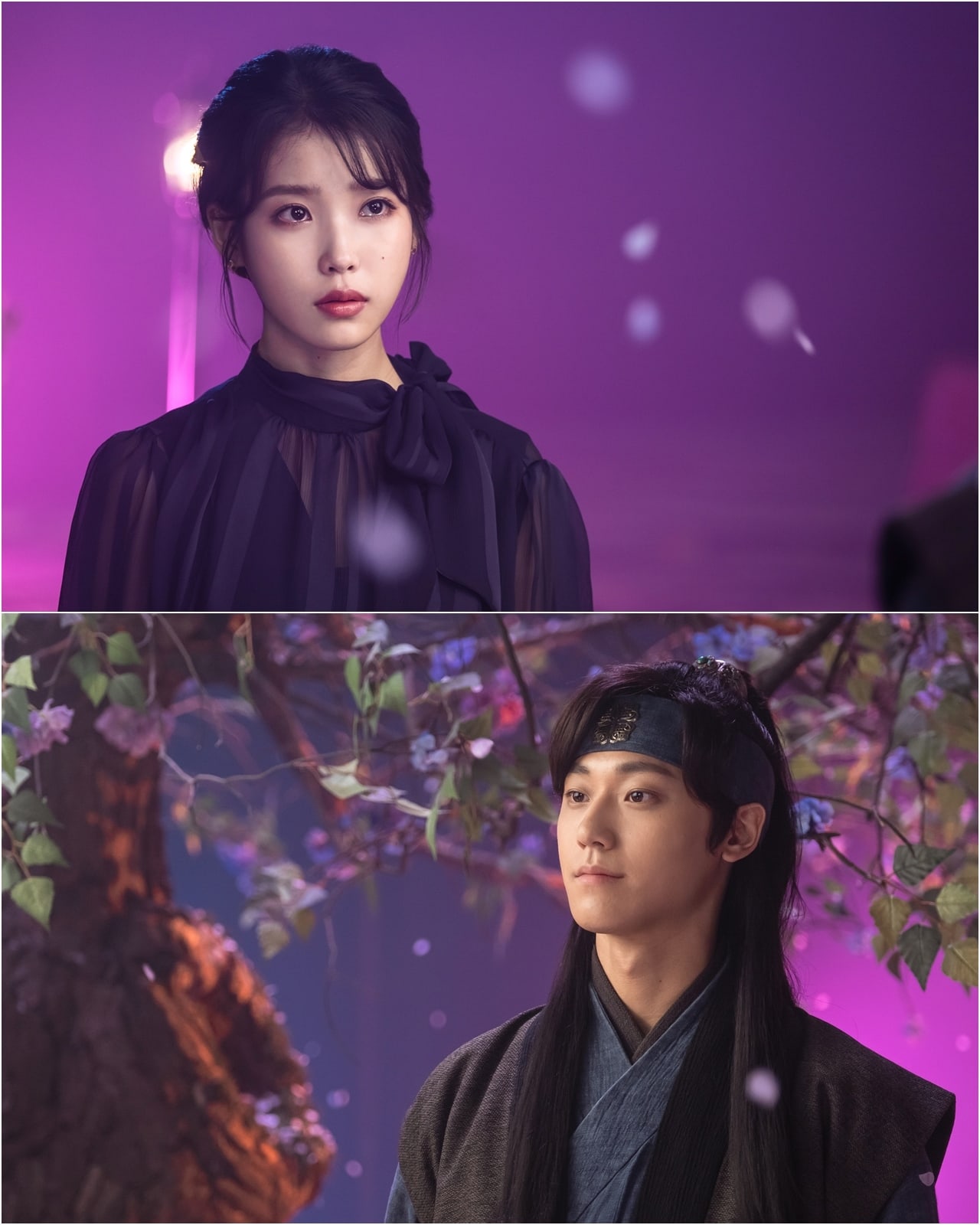 In the newly released stills, Jang Man Wol and Go Chung Myung finally reunite. Go Chung Myung is no longer a firefly, as he appears in front of her in his true form. Jang Man Wol’s eyes are filled with tears of mixed emotions, and Go Chung Myung gazes at her with warm eyes. The viewers fix their attention on whether or not the two characters will be able to clear up the misunderstanding between them.

Watch the teaser for episode 14 below!

Meanwhile, catch up to the latest episode on Viki!

IU
Lee Do Hyun
Hotel Del Luna
How does this article make you feel?