Super Junior’s Kim Heechul and his mother made their first appearance on SBS’s “My Ugly Duckling”!

On the August 25 episode, Kim Heechul let out an awkward laugh as he introduced himself and his mother. He began, “This is my first time inviting my mom on a show after my debut. I’m getting nervous.”

He then asked his mom to brag about him, and she said, “He’s popular, has many fans, and I think I made him pretty handsome.” She jokingly added that there wasn’t much to compliment when it came to his personality. 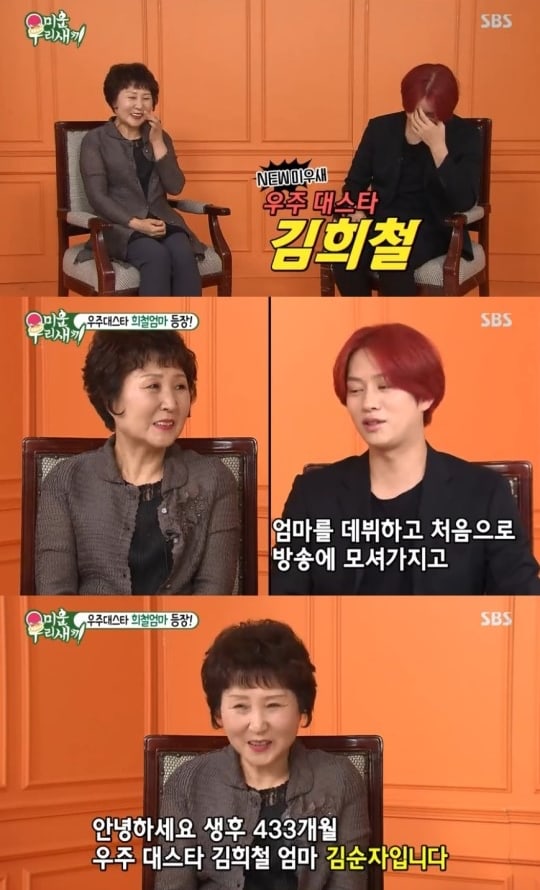 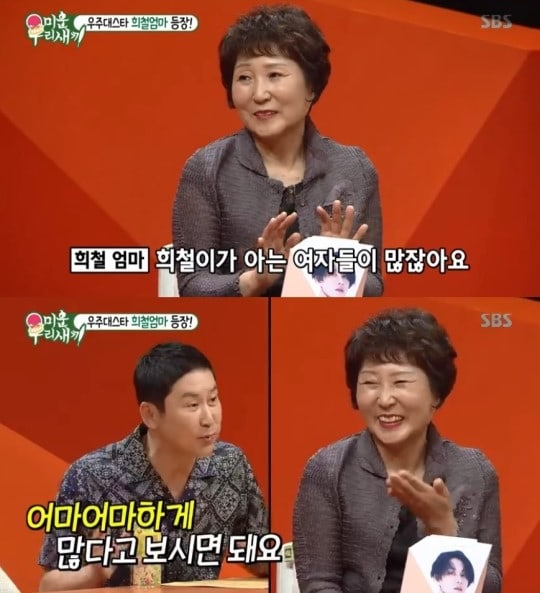 Super Junior
Kim Heechul
My Ugly Duckling
How does this article make you feel?