Lim Ji Yeon, who was making her third appearance on the show, happily greeted the cast before introducing herself by saying, “I’m Lim Ji Yeon, who appears as [Lee] Kwang Soo‘s partner in ‘Tazza.'”

Park Jung Min and Lim Ji Yeon then revealed that although they hadn’t worked together with Jun So Min on an acting project yet, the three of them had shared drinks together in the past. When asked about Jun So Min’s drinking habits, Lim Ji Yeon made everyone laugh by replying, “So Min picks fights when she gets drunk.” Lee Kwang Soo jokingly agreed, “When So Min asks me something while she’s drunk, I pretend not to hear her. Once your eyes meet hers, it’s [too late].” 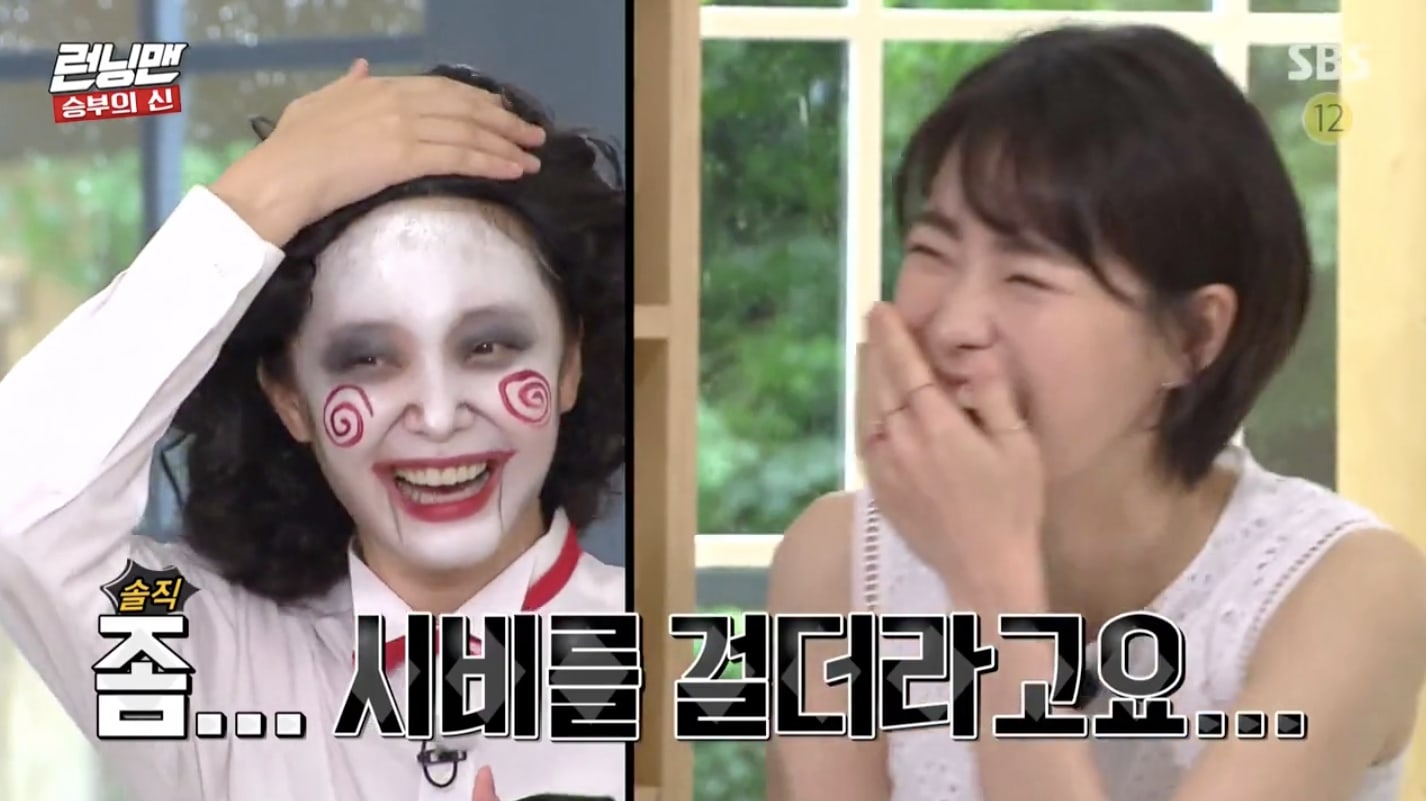 Park Jung Min went on to share, “One night, [Jun So Min] called me at night when I was working out. She said she was filming ‘Running Man’ and asked me to come out quickly to meet her. It was after 9 p.m., and I told her that I was too sweaty and couldn’t make it, but she kept on calling. Later on, I found out that she hadn’t even been filming for ‘Running Man.'”

Jun So Min explained, “Kwang Soo made me do it. I was with Kwang Soo and [Yang] Se Chan at the time.” She insisted that they had been the ones to make her call Park Jung Min, but the two pretended not to know what she was talking about. 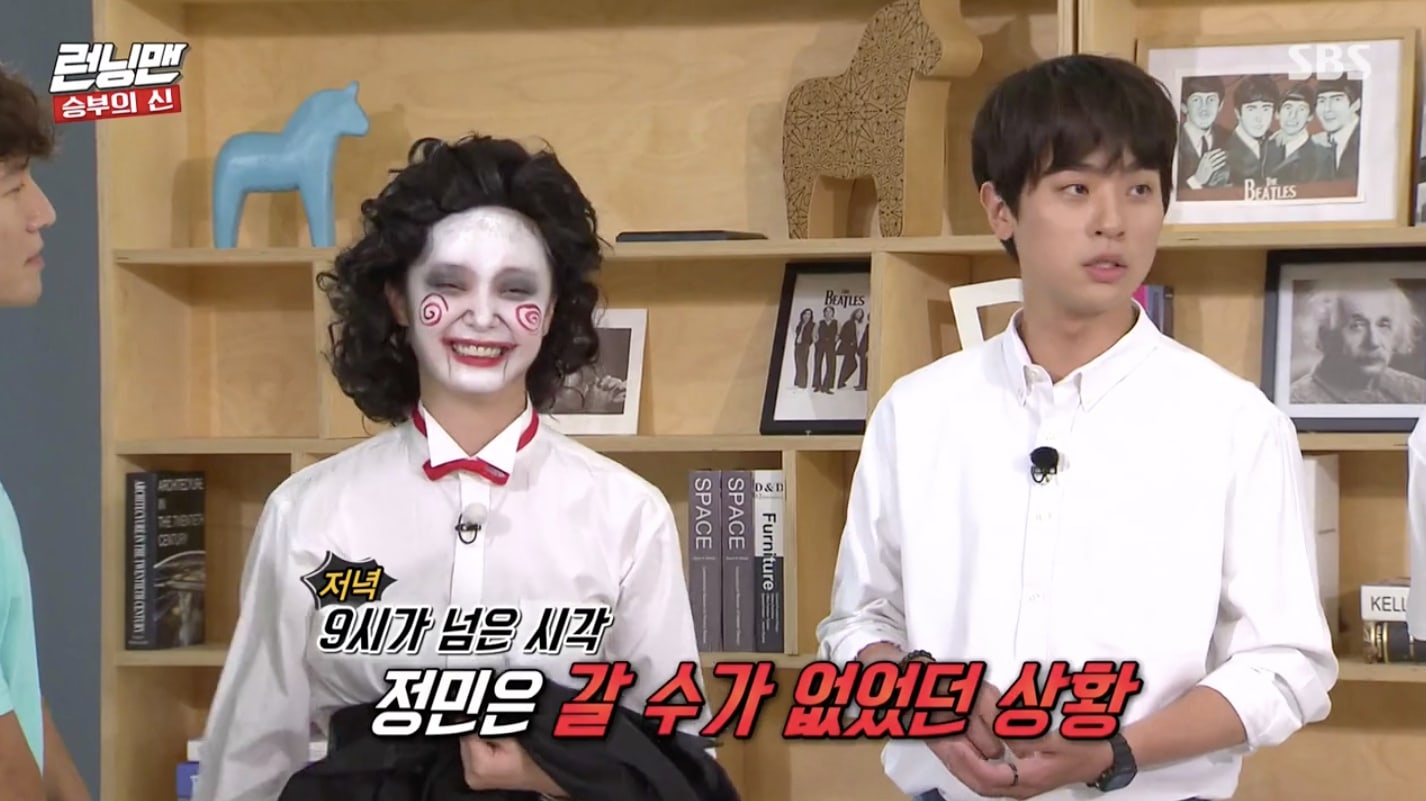 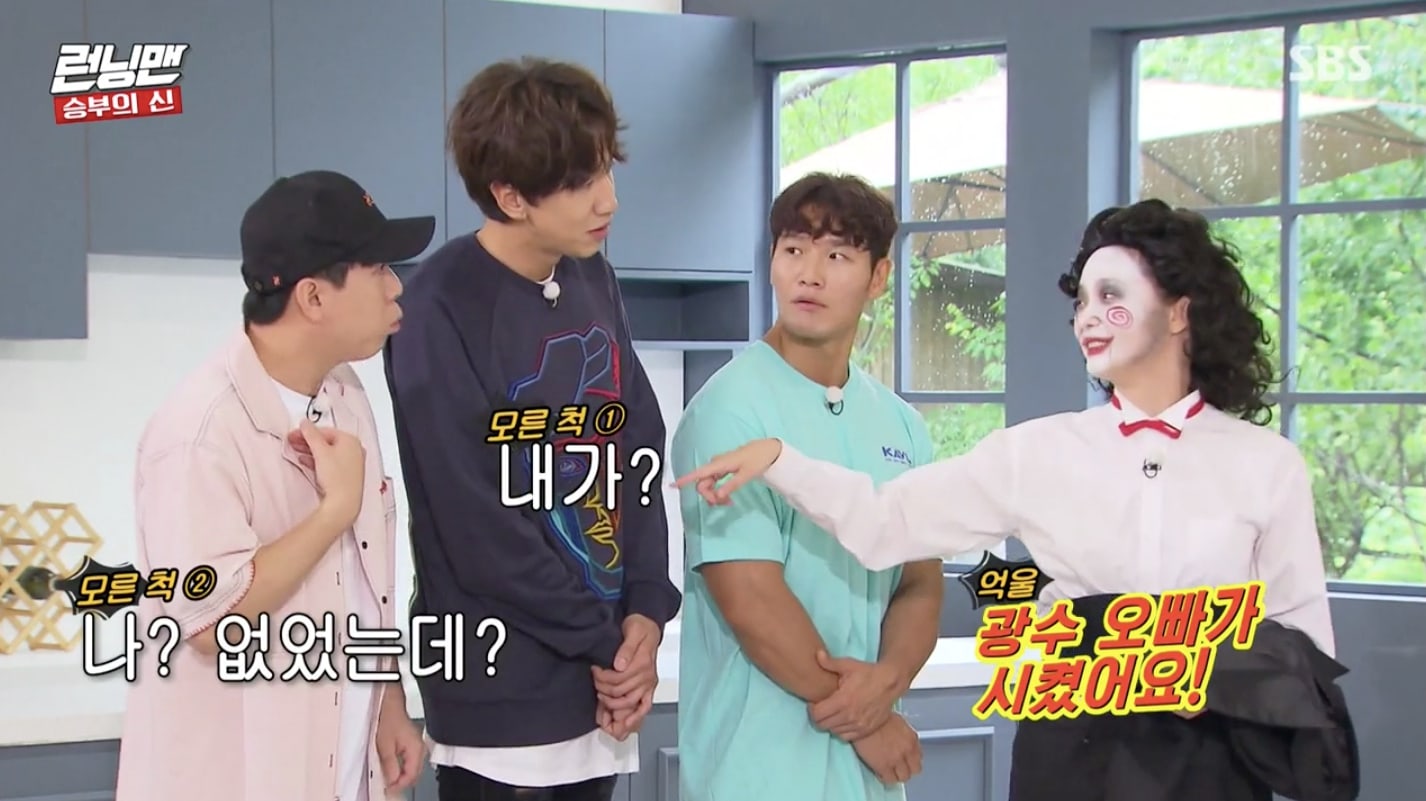