In stills for the upcoming episode, Rain is cosplaying as the Marvel character Thor, while Lim Ji Yeon is dressed up as Elsa from the Disney animated movie “Frozen.” The two have their arms around each other and comically determined expressions as they face down whatever is coming at them. 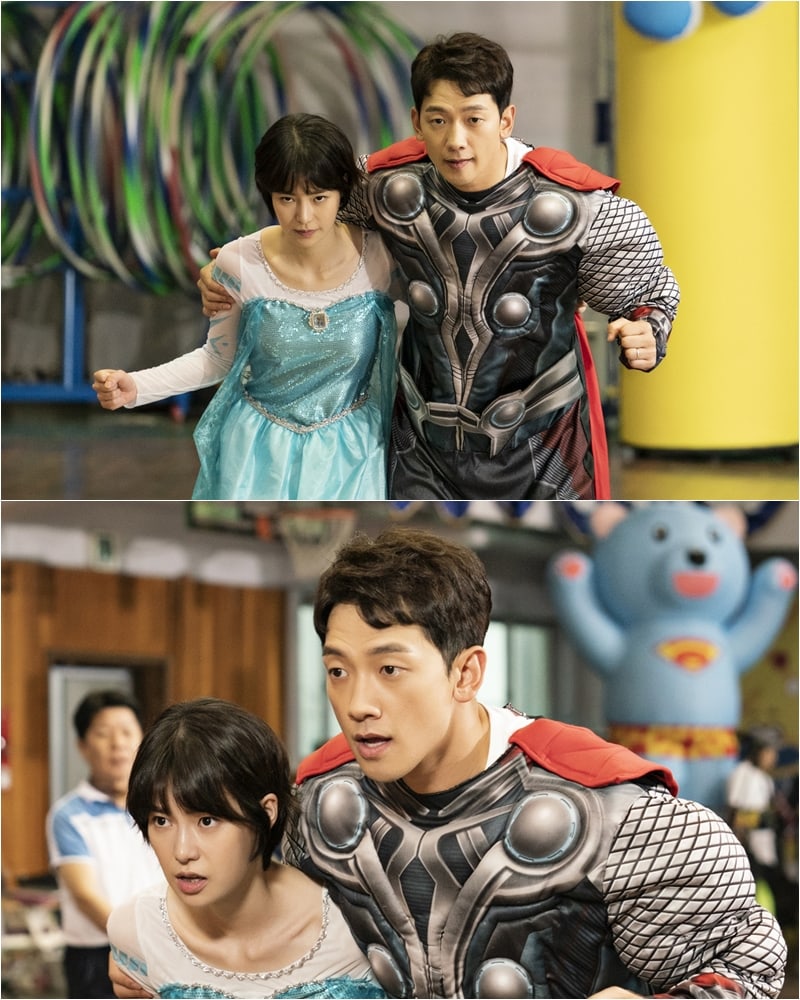 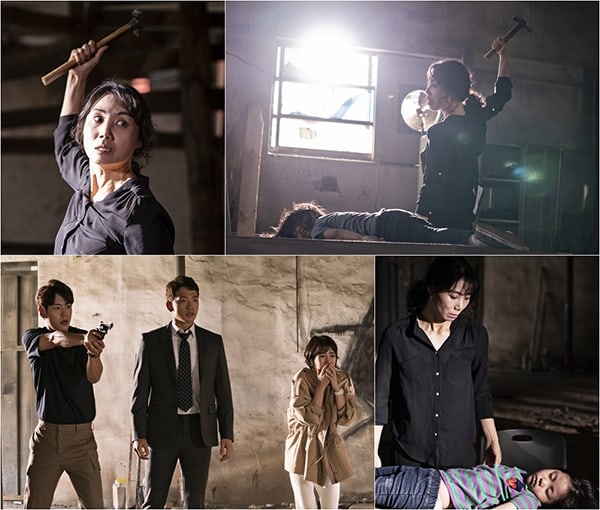 Watch the latest episode of the drama here: