“Queendom” is a show in which six top female artists (AOA, Oh My Girl, (G)I-DLE, MAMAMOO, Lovelyz, and Park Bom) release music on the same day at the same time to see who rises to the top. 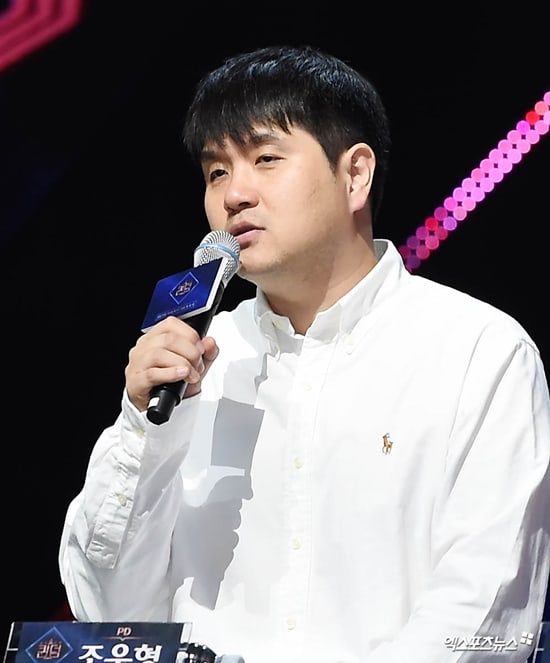 Jo Wook Hyung, the producing director (PD) of the show, was asked about the issue of fair voting practices. This issue has been a hot topic ever since Mnet’s “Produce X 101” and other survival shows were accused of manipulating votes.

Jo Wook Hyung stated, “We recognize the seriousness of the issue. For the final live broadcast, an overseer will be brought in to observe the votes sent in by text message. We will also preserve all data from votes that are cast in non-live episodes so that we can reveal the data if necessary later.”

The PD was also asked about the possibility of making a second season for male artists and he said, “If ‘Queendom’ does well, then we might start preparing for a ‘Kingdom’ as well.”

He added, “We chose the female artists from a survey of the music program winners over the past 10 years. We picked people that are currently promoting, regardless of whether they’re still in a group or have gone solo. In particular, Park Bom occupies a special place as a former girl group member and current solo artist.” 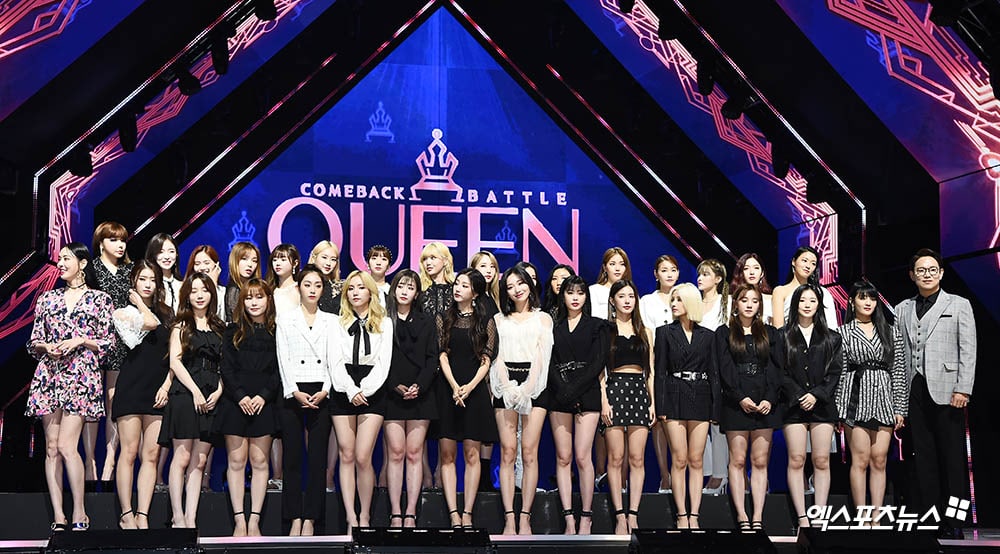 XPN
Queendom
How does this article make you feel?