Lee Seung Gi will be playing the role of Cha Dal Gun, a stuntman who admires Jackie Chan and dreams of dominating the action film industry, and Suzy will be starring in the drama as Go Hae Ri, a secret agent working undercover for the Korean Embassy in Morocco. The two become swept up in an unexpected whirlwind of events following a plane crash, and they come together to uncover a hidden truth.

In the midst of the growing anticipation for the upcoming drama, new stills of Lee Seung Gi and Suzy on Morocco’s seashore have been revealed. Lee Seung Gi’s face is completely bruised as he sits on a battered red truck with a broken window. 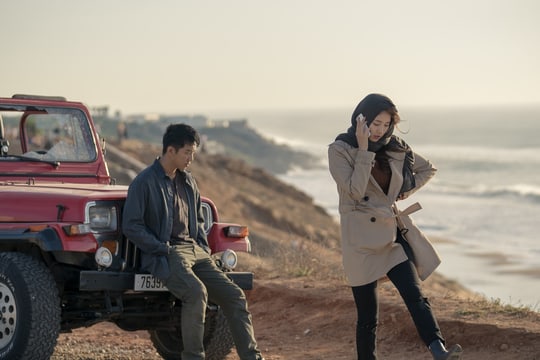 He has a devastated expression, looking as if he’s about to explode at Suzy any moment. Meanwhile, Suzy looks frustrated and worried as she looks back at Lee Seung Gi. 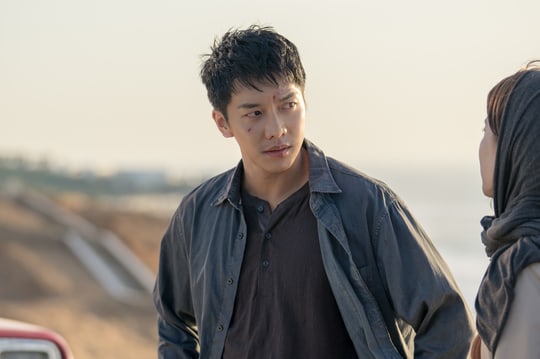 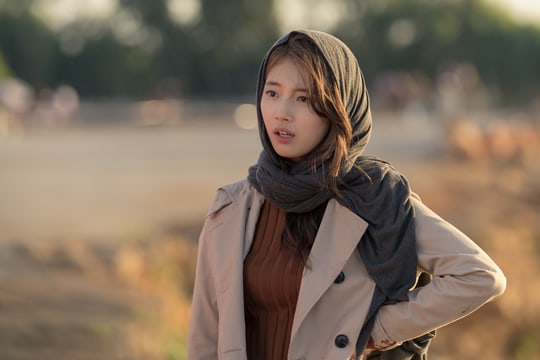 During the filming, the two actors continued to study and practice their lines in order to perfectly capture their characters’ emotions. Although six years have passed since they filmed “Gu Family Book” together, Lee Seung Gi and Suzy showed their strong chemistry.

A source from Celltrion Entertainment shared, “Along with the beautiful Morocco scenery, the addition of the two actors’ amazing and breathtaking acting created a very satisfying scene. Please look forward to ‘Vagabond,’ which is of a different scale and perfected by actors Lee Seung Gi and Suzy.”

“Vagabond” will premiere on September 20.

In the meantime, start watching “Gu Family Book” below!