The drama is about a king who makes a request to Joseon’s best dating agency Flower Crew to protect his first love. Upon his request, the agency’s three matchmakers risk their own lives to transform the lowly woman Gae Ddong (played by Gong Seung Yeon) into the most noble woman.

Byun Woo Suk is Do Joon, the best dealer of information in Hanyang who uses intelligence gathered from a courtesan house for optimal matchmaking. But he is easily underestimated. Underneath his flower boy exterior, Do Joon is a genius who is well-versed in the Analects of Confucius, politics, and medicine, not to mention his personality is the purest of the pure. 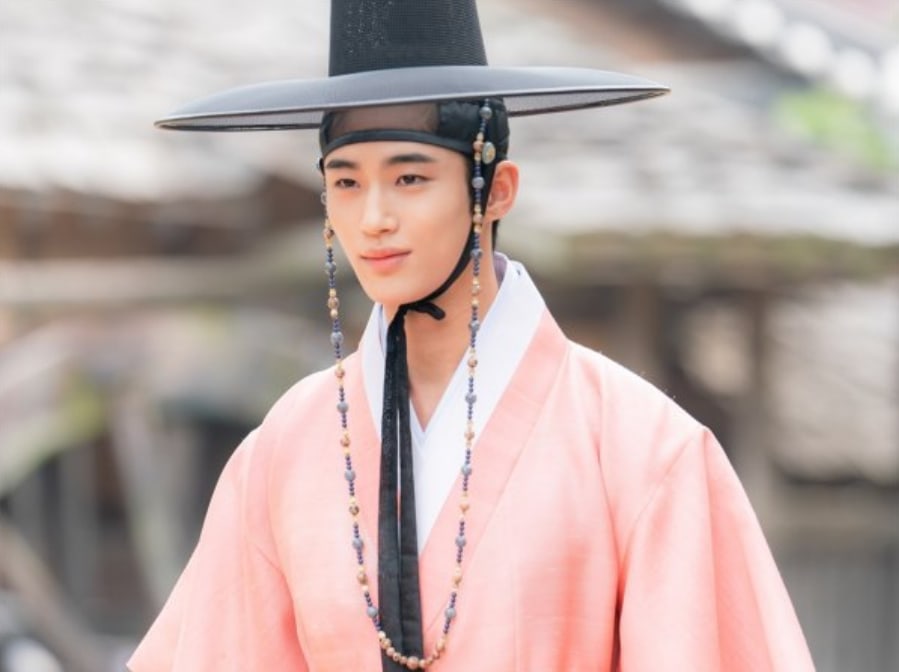 A source from the drama said, “[Do Joon] is a character that first draws your eye with his sweet exterior and then wins you over completely as you see more and more of his inner strength.”