Lee Do Hyun recently made a special appearance on the premiere of tvN’s “The Great Show”!

Lee Do Hyun appeared on the August 26 episode of tvN’s new Monday-Tuesday drama as a younger Wi Dae Han in high school. 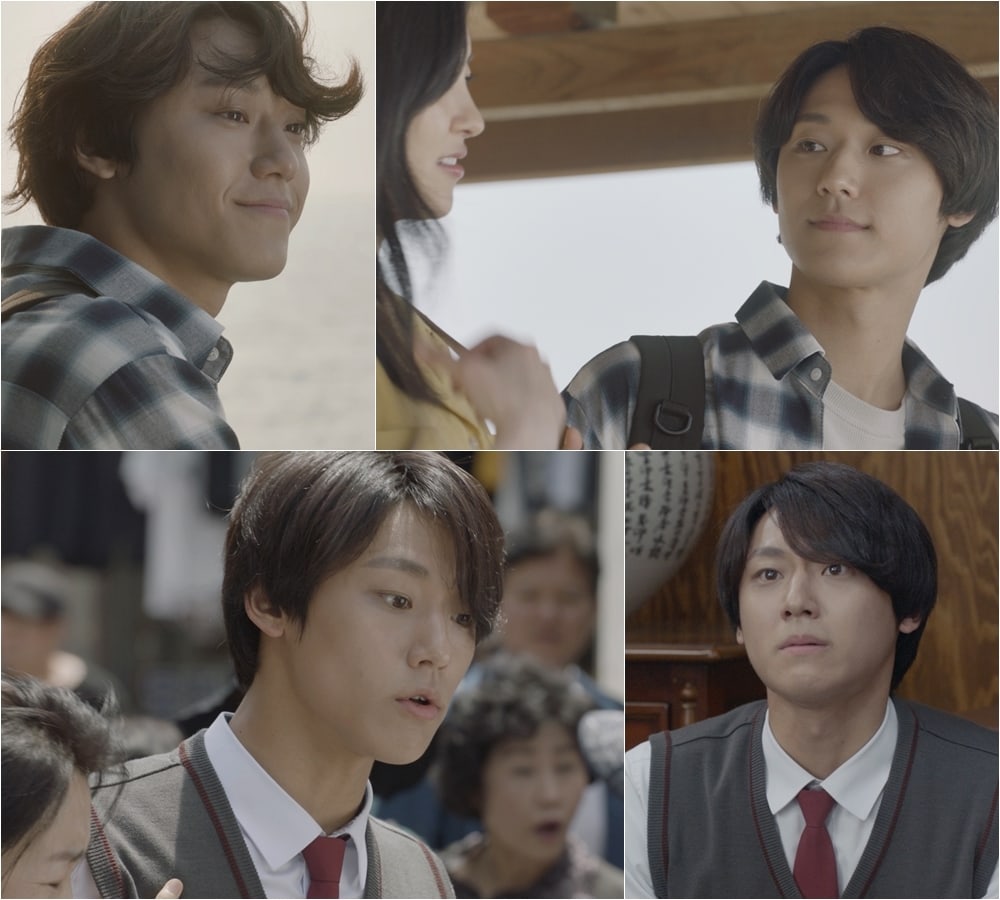 In the episode, Wi Dae Han sought out General Assembly member Kang Kyung Hoon (played by Son Byung Ho) after learning that his mother’s shop was in danger of being shut down. Wi Dae Han apologized to Kang Kyung Hoon for surpassing his son and ranking No. 1 on a recent school exam. He begged, “It was only because of good luck that I placed No. 1 on this exam.”

In response, Kang Kyung Hoon ignored him and stated, “I have no idea what you’re talking about.” Wi Dae Han fell to his knees, desperate to save his mother’s store.

He cried as he explained, “My mother’s store is our family’s lifeline.” 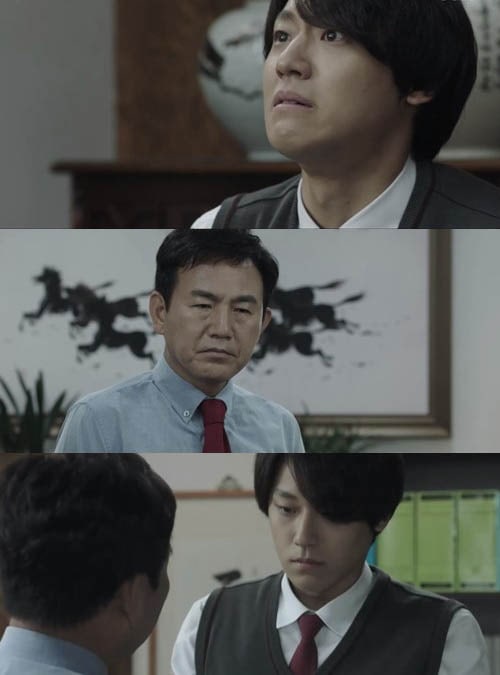 Lee Do Hyun
The Great Show
How does this article make you feel?