ONEUS has dropped an exciting highlight medley of their upcoming comeback.

The mini album will include a total of six tracks, including title track “LIT.” Check it out below!

ONEUS unveiled the track list for their return with “Fly With Us”!

Their third mini album will include six songs in total, and member Ravn contributed to the lyrics writing for their title track “LIT.” Ravn and Leedo also wrote lyrics for “Intro: Fly Me to the Moon,” “Plastic Flower,” “Blue Sky,” and “Level Up.” 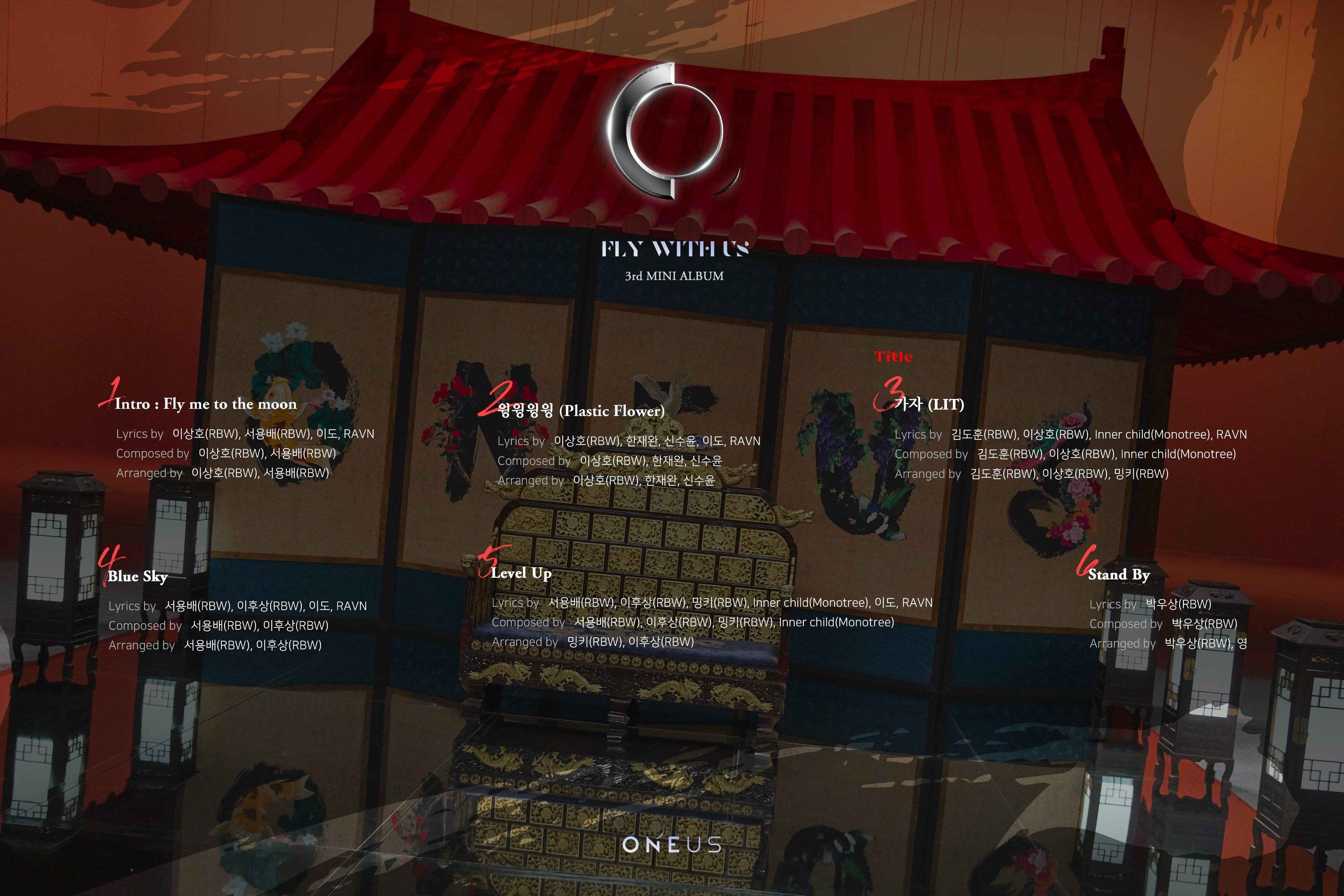 ONEUS has revealed a music video teaser for their title track “LIT” from their upcoming album “Fly With Us.”

ONEUS revealed two group photos for their return with “Fly With Us”! 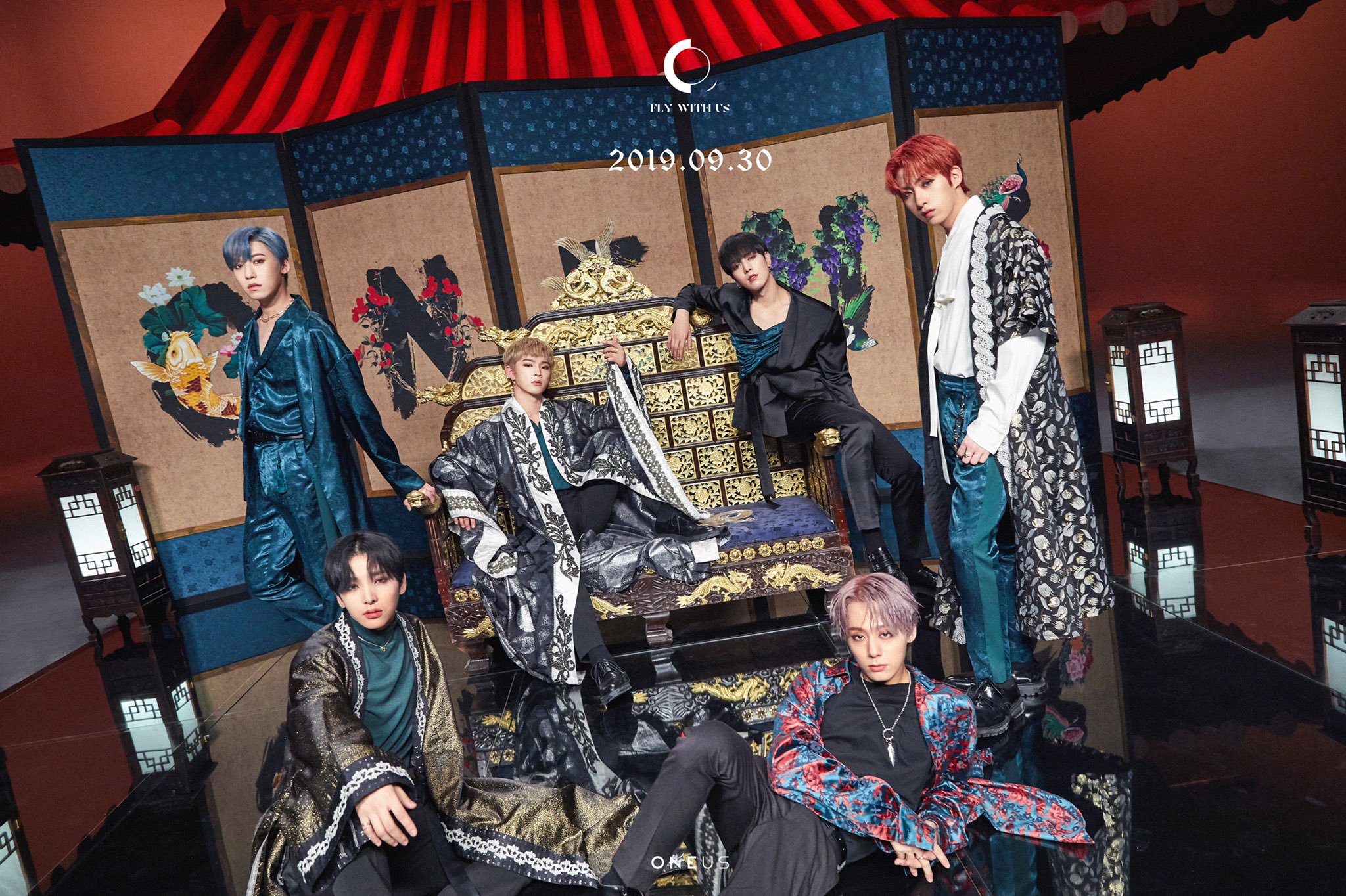 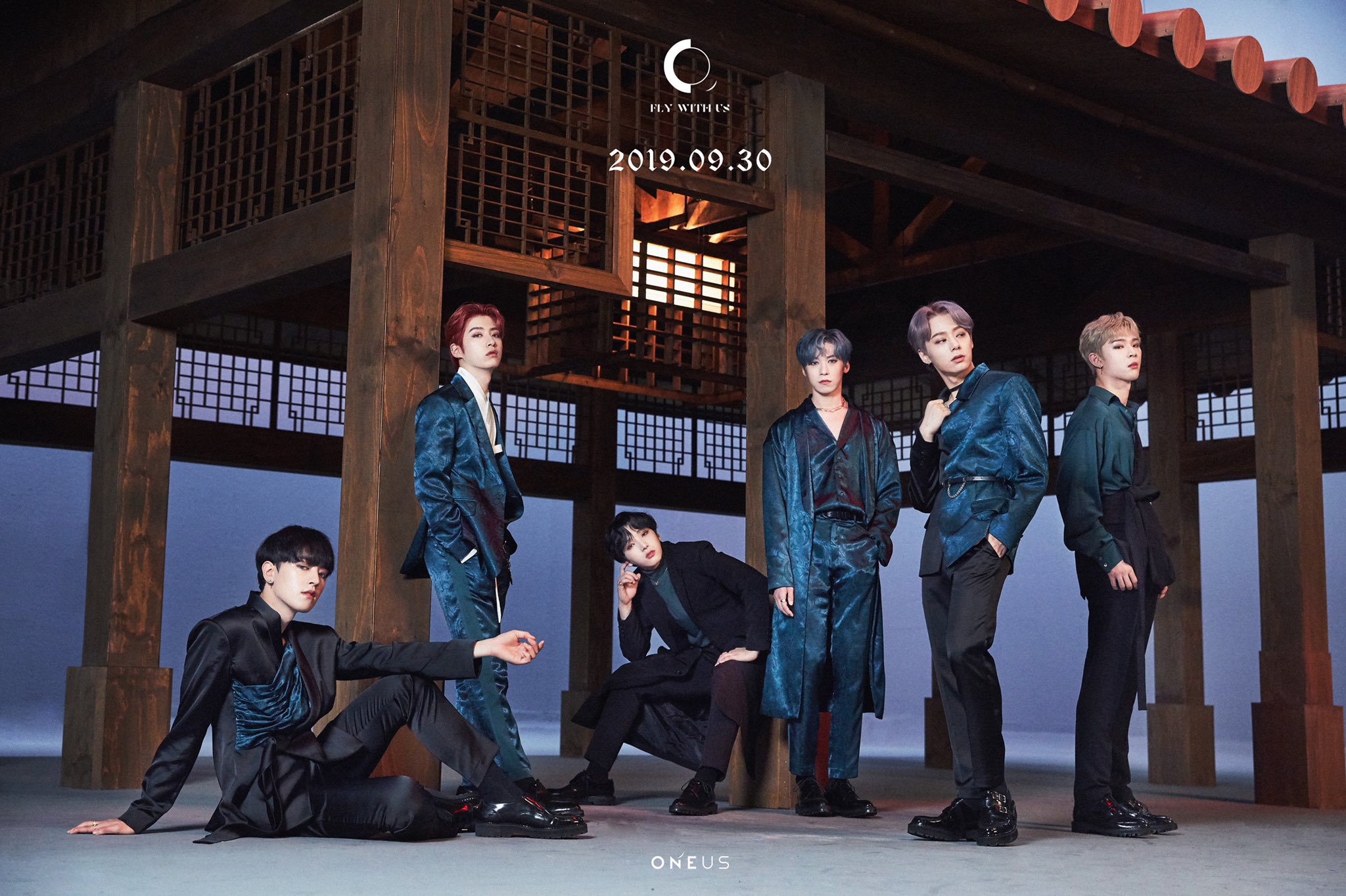 Ravn and Keonhee are the next members to feature in “clip” teasers for ONEUS’s upcoming comeback! 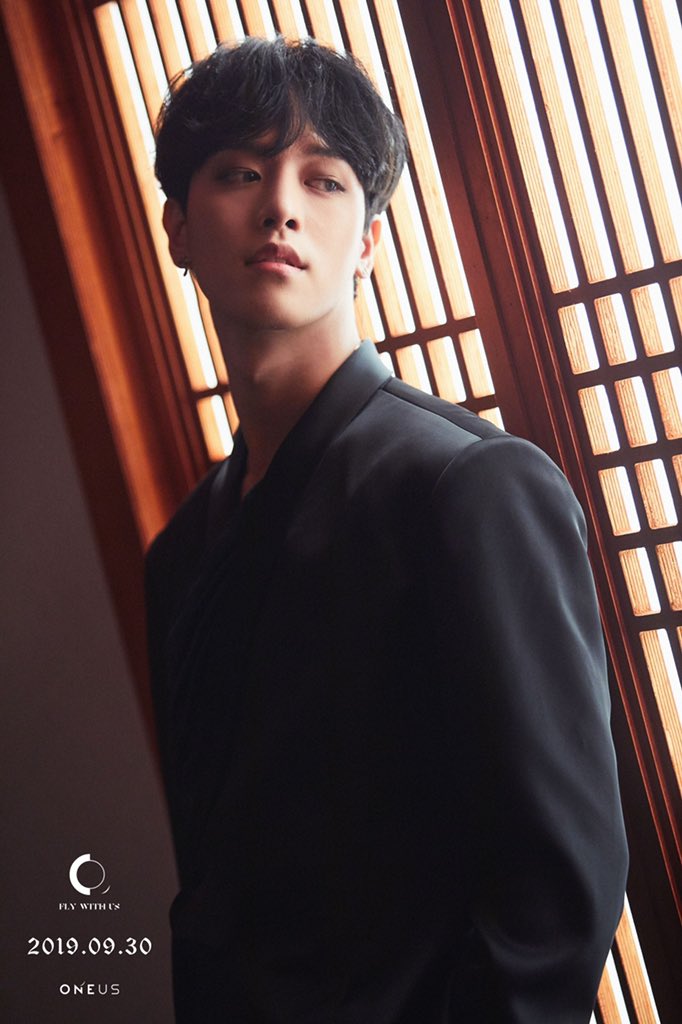 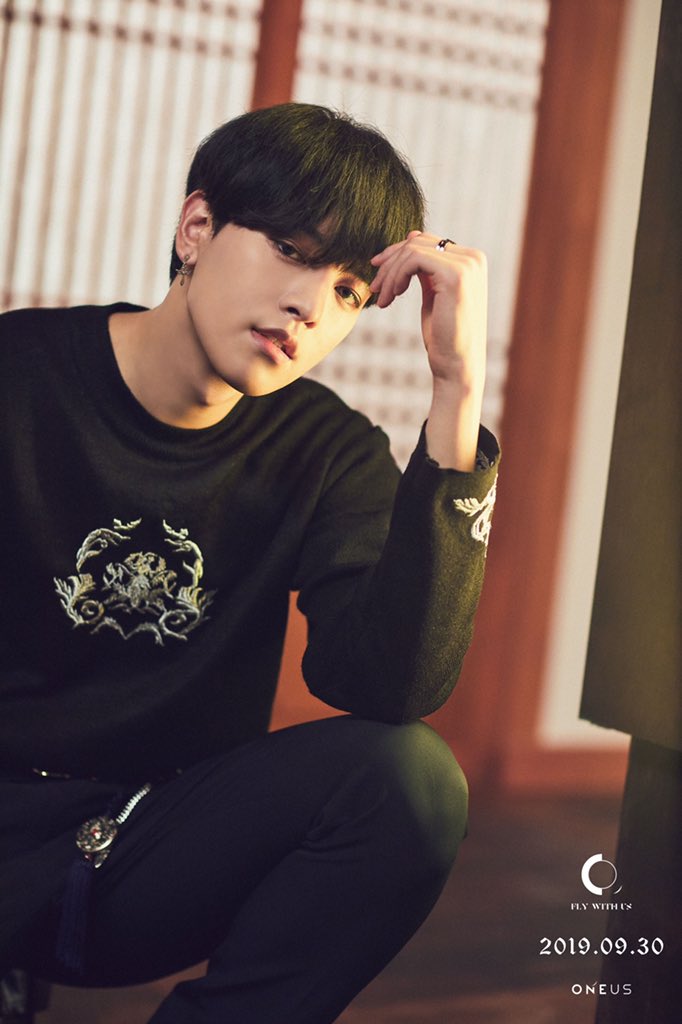 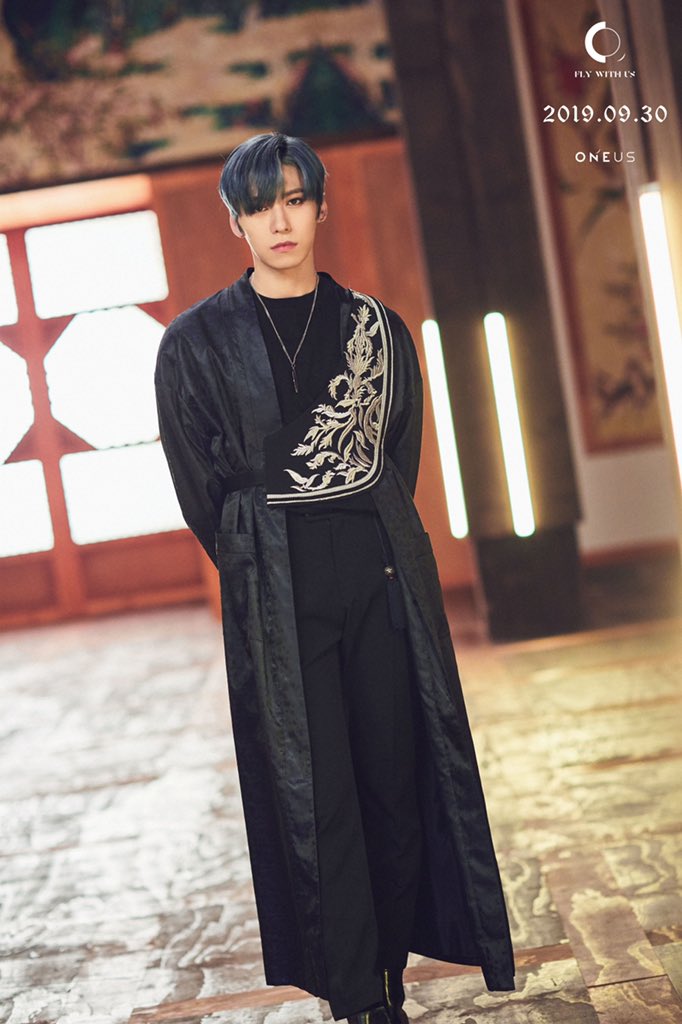 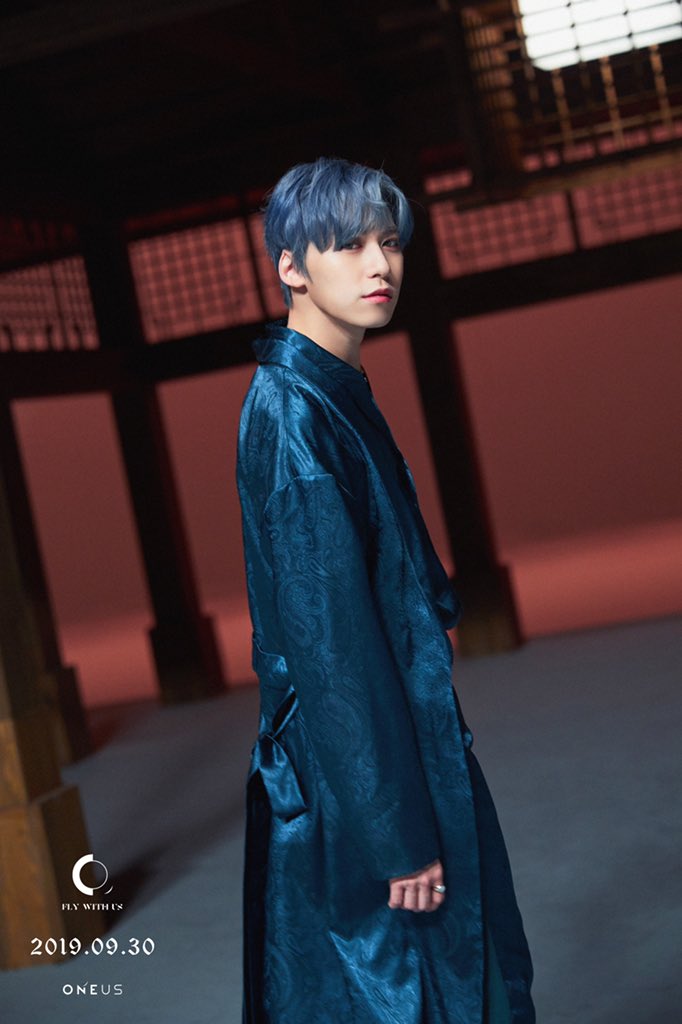 ONEUS shared Hwanwoong and Seoho’s teaser photos for their return! 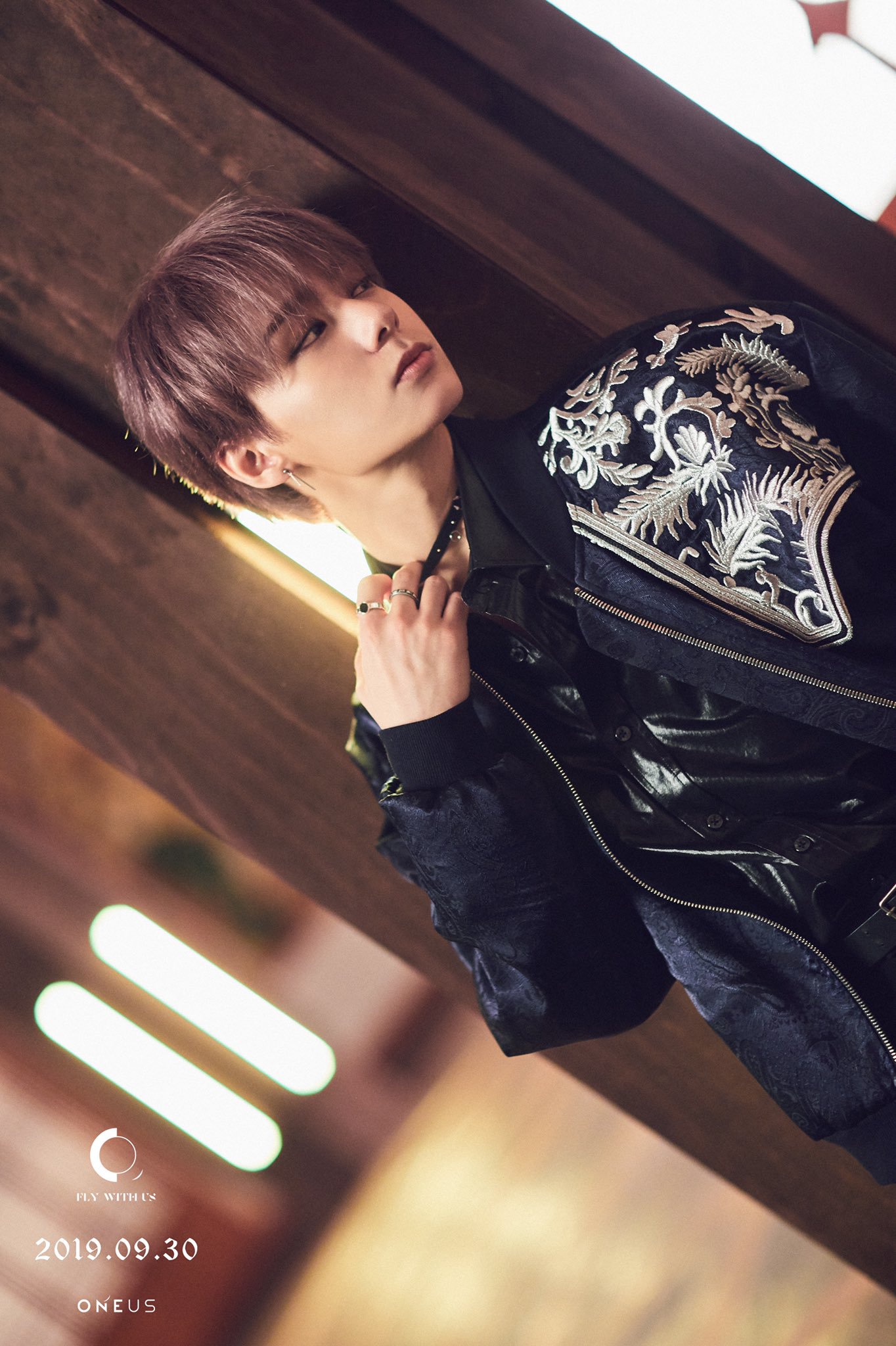 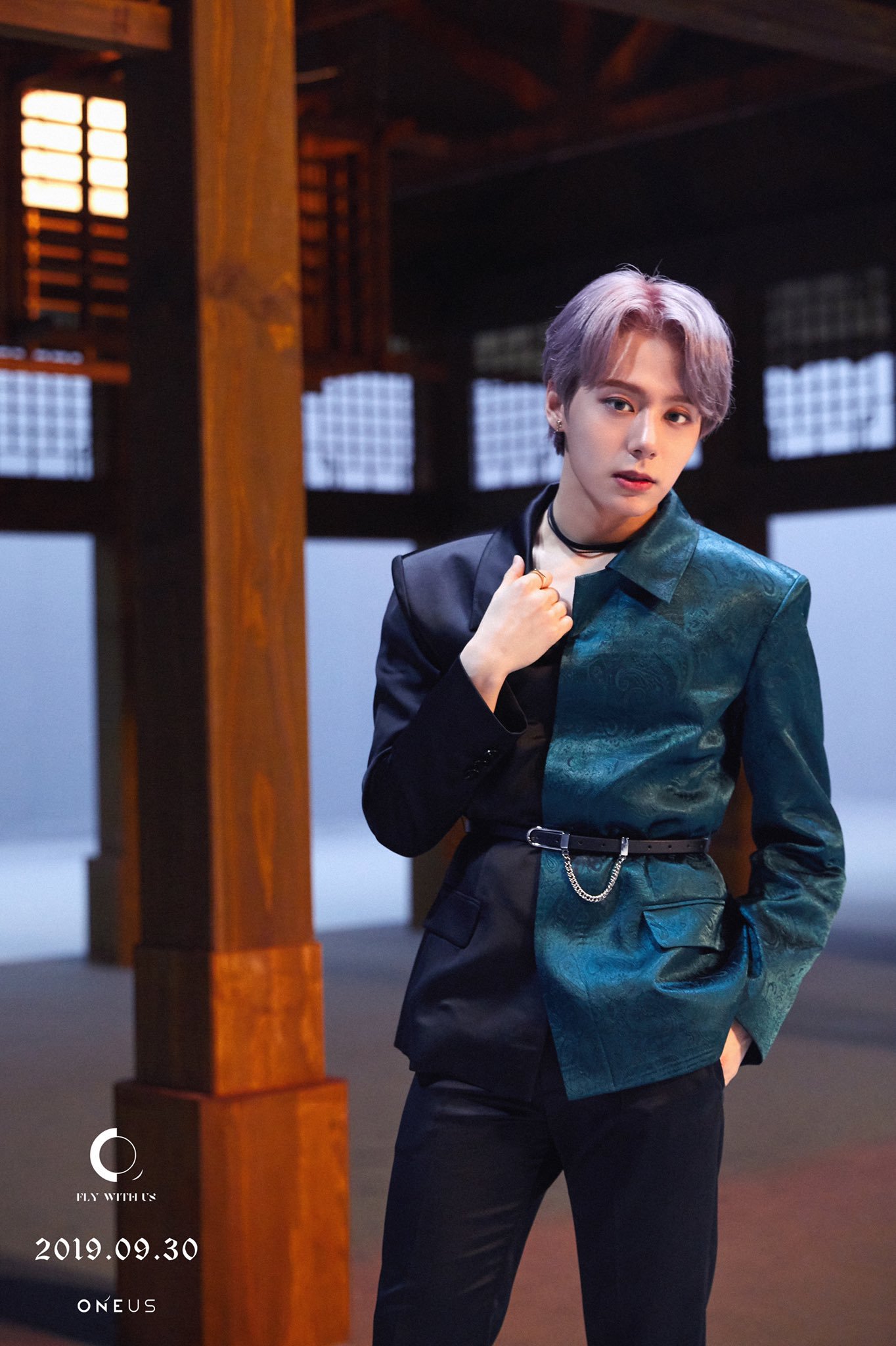 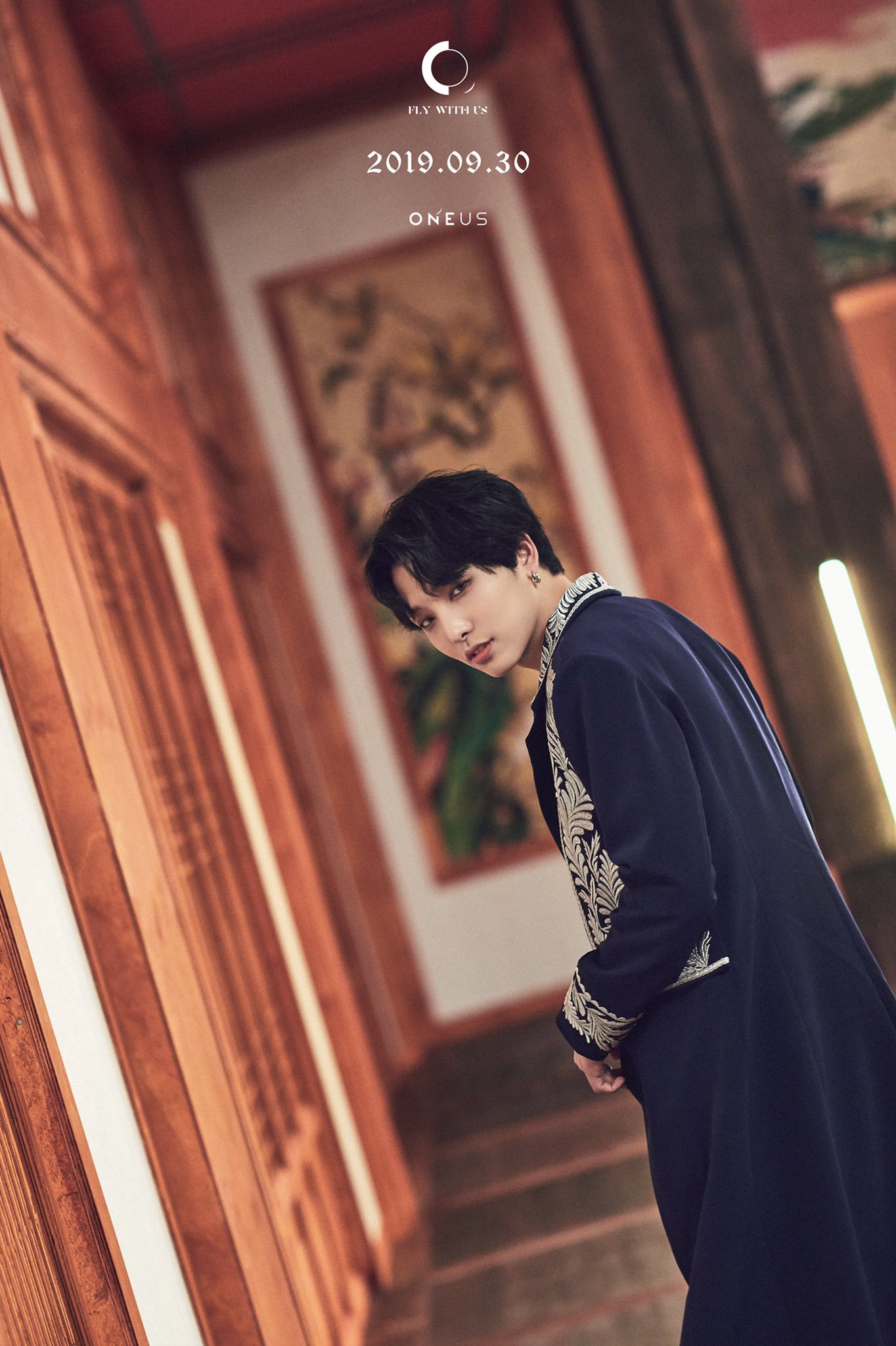 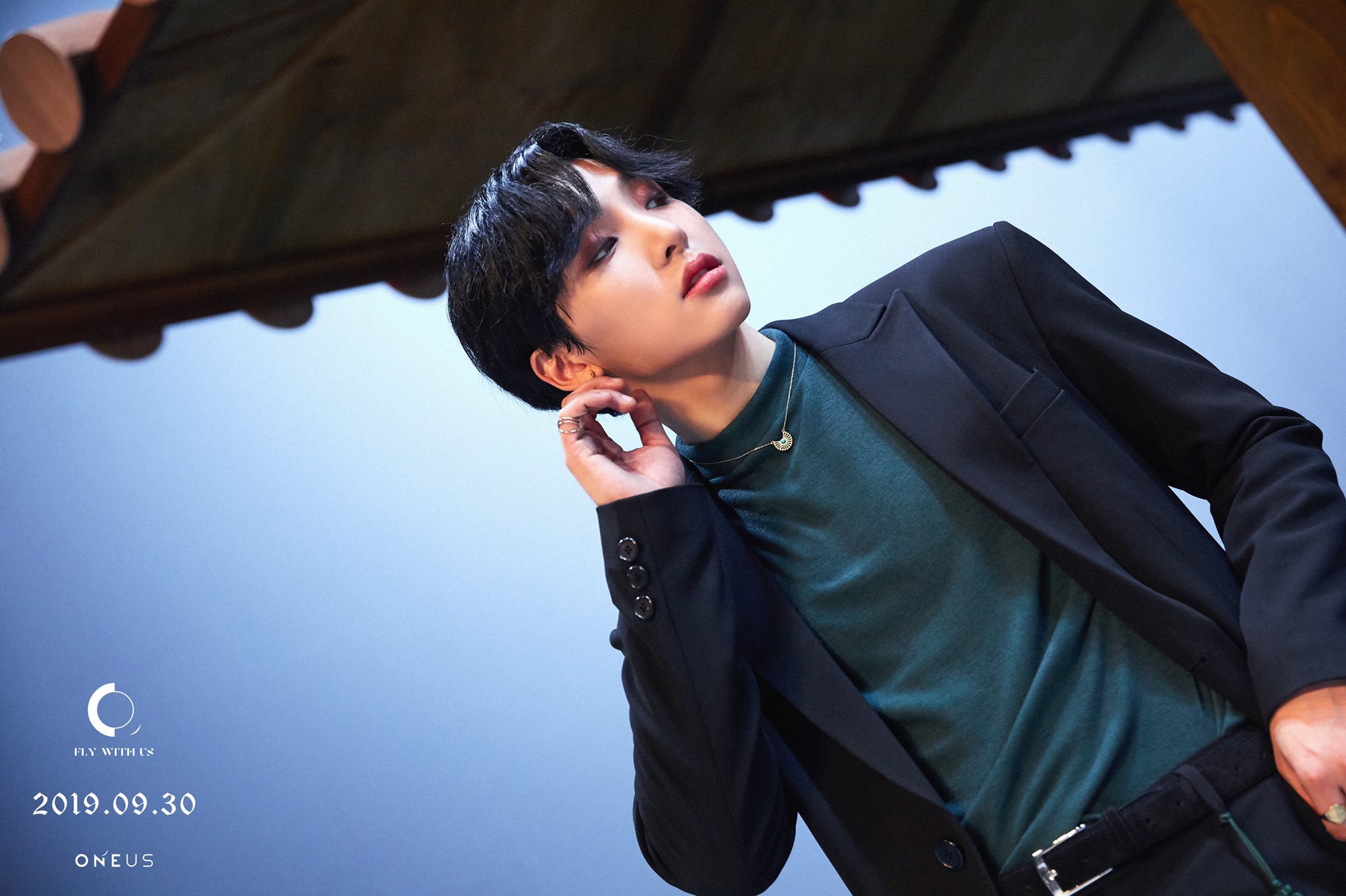 “Clip teasers” of Leedo and Xion have been revealed for ONEUS’s comeback with “LIT”!

ONEUS has unveiled their first set of concept photos for their upcoming comeback, starring Leedo and Xion! 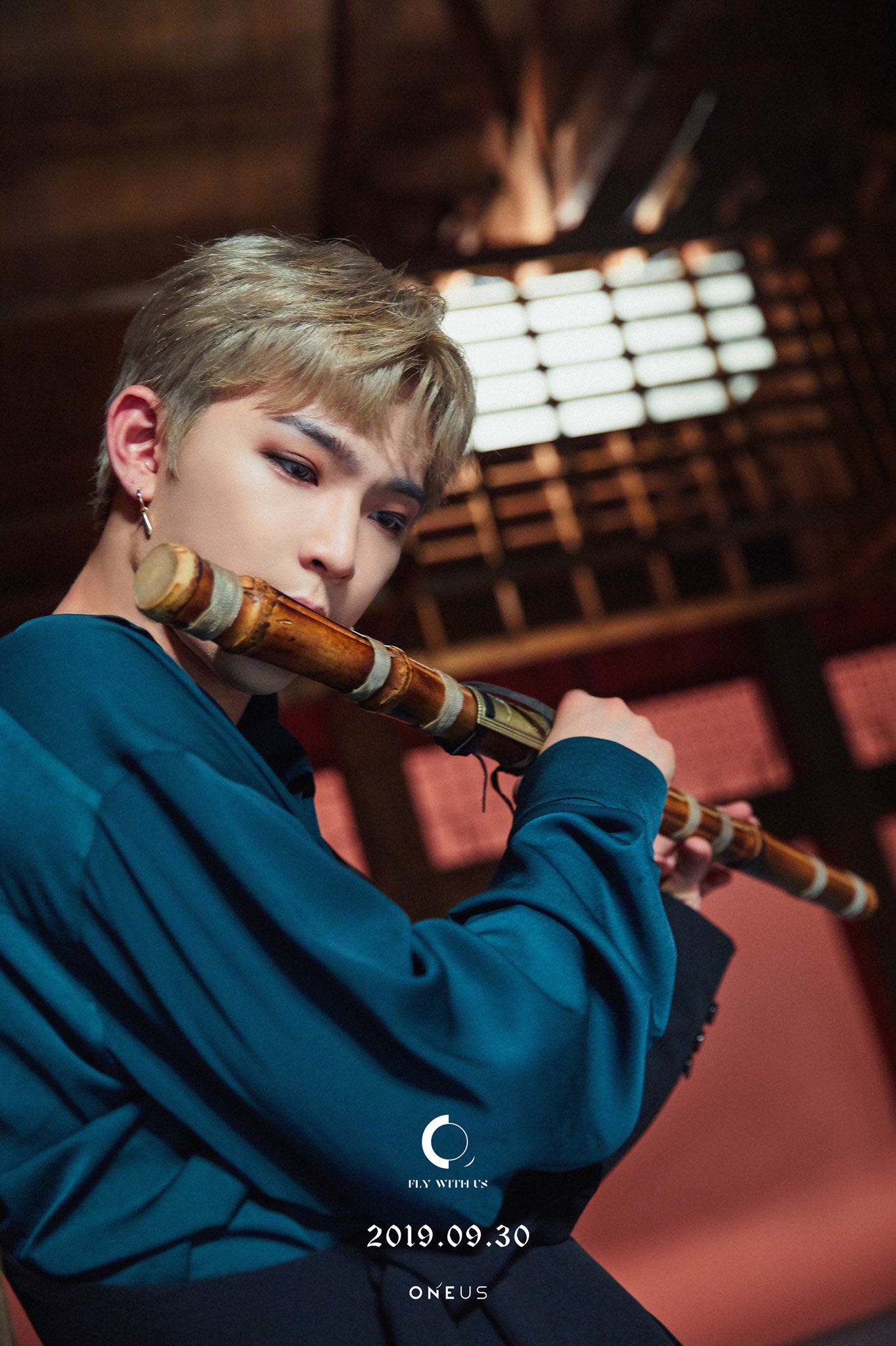 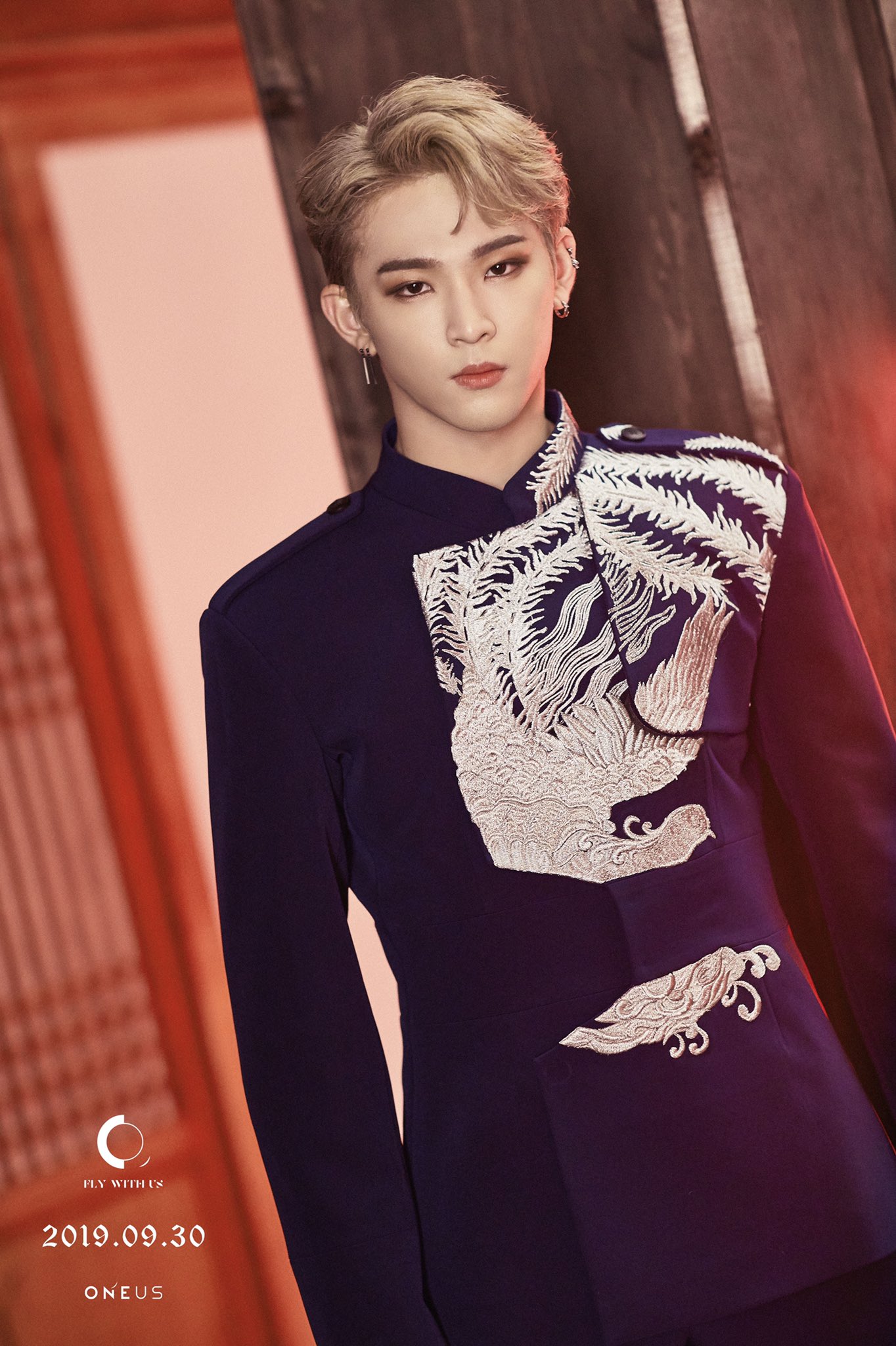 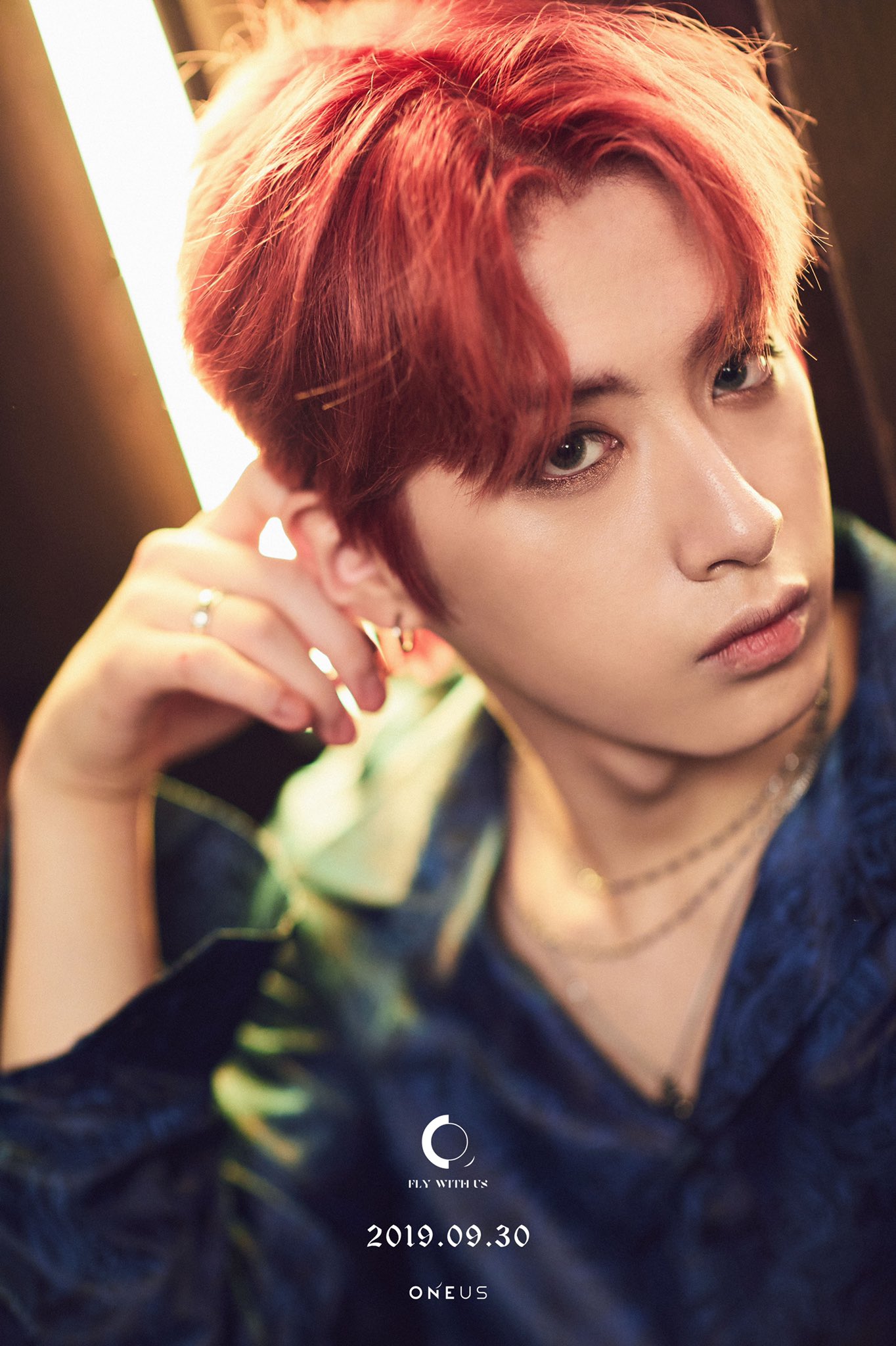 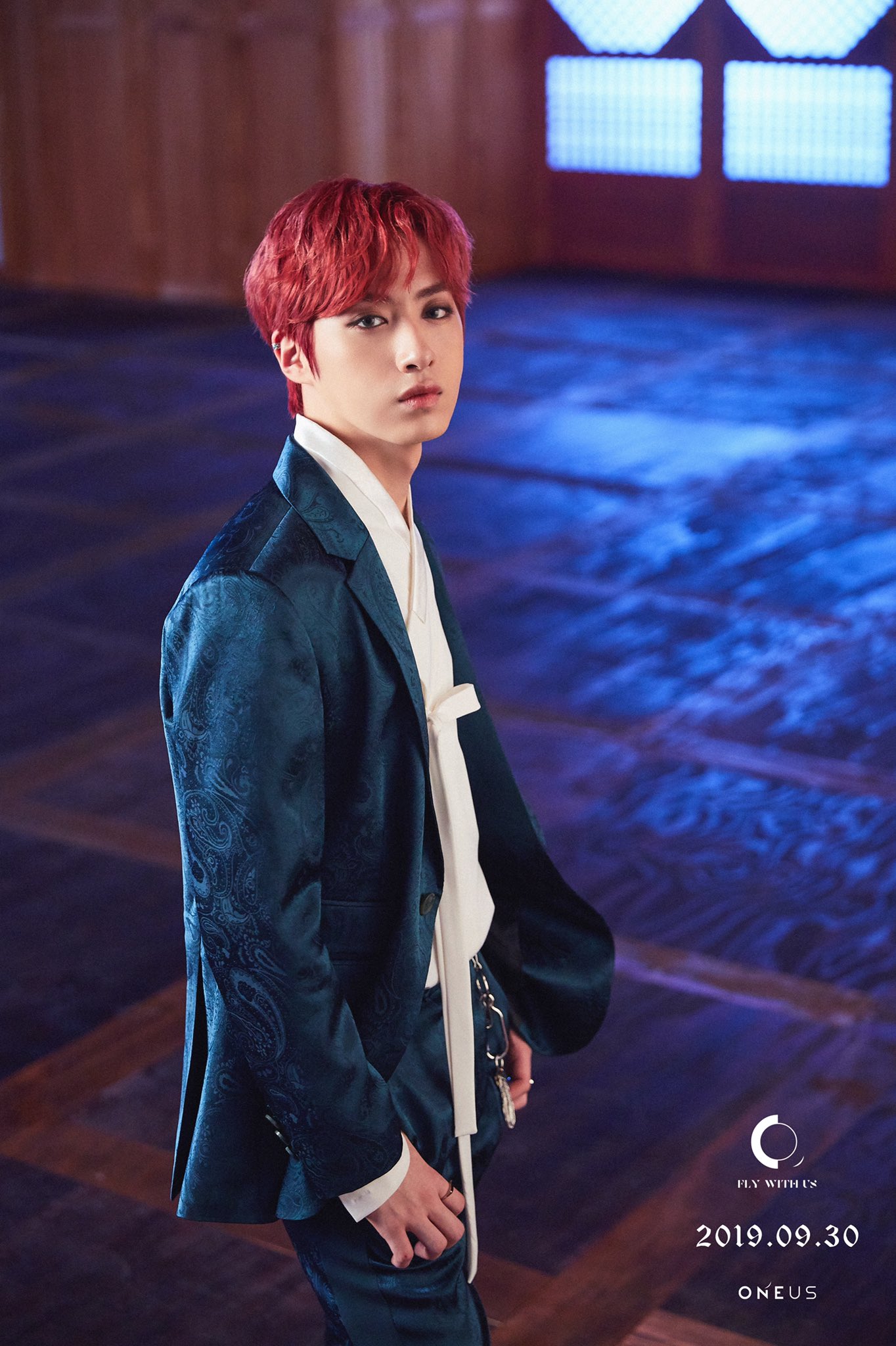 A spoiler teaser has been revealed for ONEUS’s comeback!

The release date has been confirmed for ONEUS’s upcoming mini album!

Through a new teaser clip, it has been revealed that ONEUS will be making a comeback on September 30.

ONEUS will be coming back soon!

On August 27, the RBW group revealed a schedule for the release of their third mini album, which shows what teasers are coming up in September. The album release date has not yet been shared. 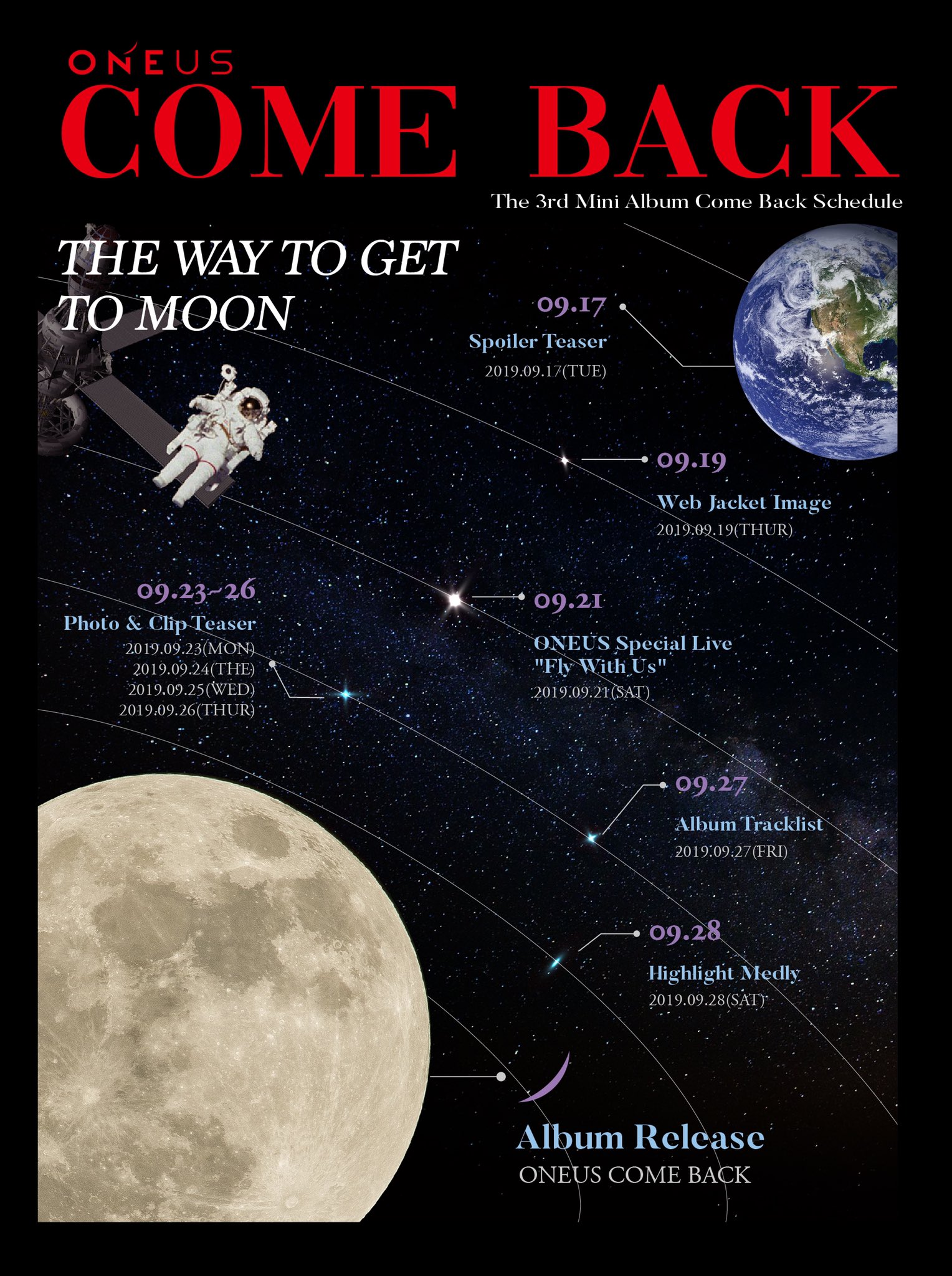 ONEUS is a rookie group that debuted in January and most recently made a comeback in May with “Twilight.”