EXO’s Suho Reflects On How His Fellow Members Have Grown, His Image, And More

In his interview, Suho looked back on his past seven years with the members of EXO. He said, “Our youngest, Sehun, who debuted when he was in his teens, is now 26. That’s how much time has passed. I think each of the members have been able to show on stage the maturity they’ve gained from age. And I’m proud because they’re each doing well in their own way, whether it’s doing the music that they’ve always wanted to do, or acting.”

On D.O and Xiumin enlisting in the military, Suho added that the rest of the members feel a sense of responsibility and are doing what they can to fill in the hiatus.

Suho also talked about his image. “Being seen as a sort of role model, that kind of image is having a significant influence on my life. In real life, I’m greedy about things I really like, and I live competitively. As I slowly try different genres of music and have new experiences outside of promoting with EXO, it’s something that I’m starting to discover about myself.”

On what kind of roles he would like take on in the future, Suho said, “I don’t exactly have any set roles in mind. I just would like to portray stories about people living their lives. Stories of people around us that we see everyday, or normal stories that we’ve overlooked.” 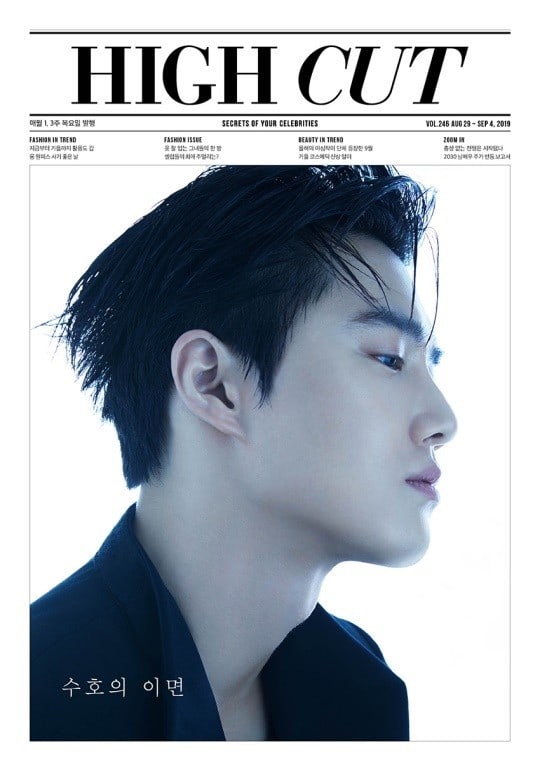 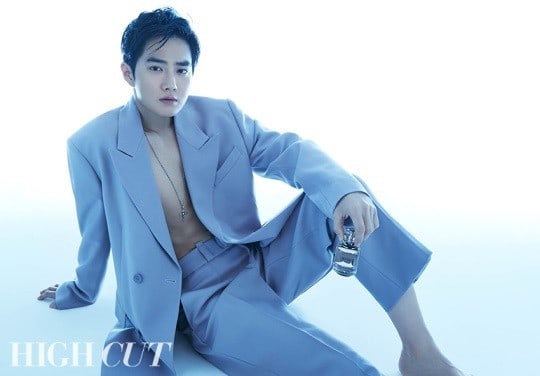 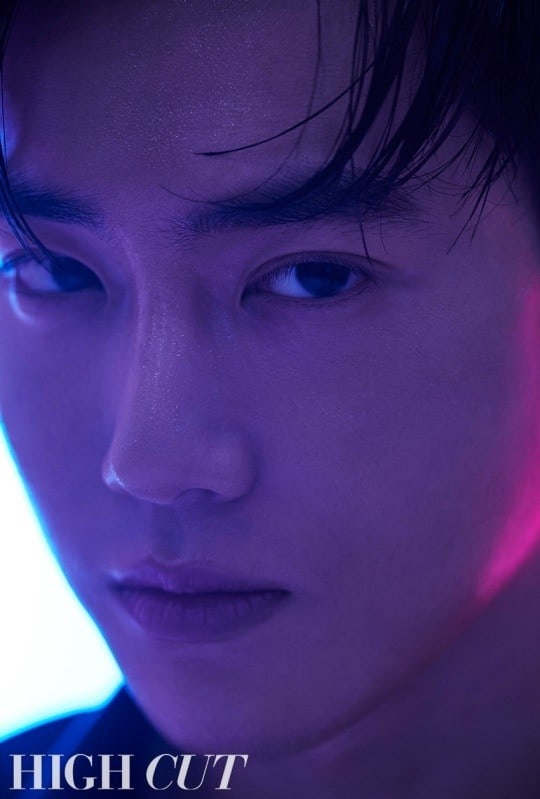 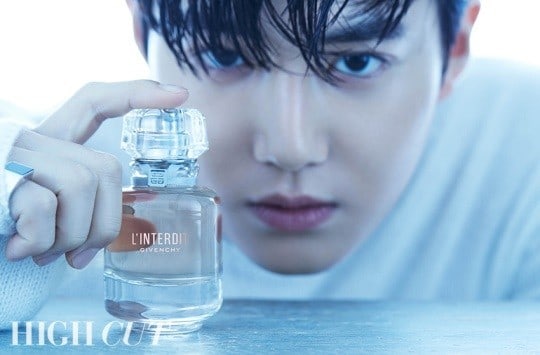 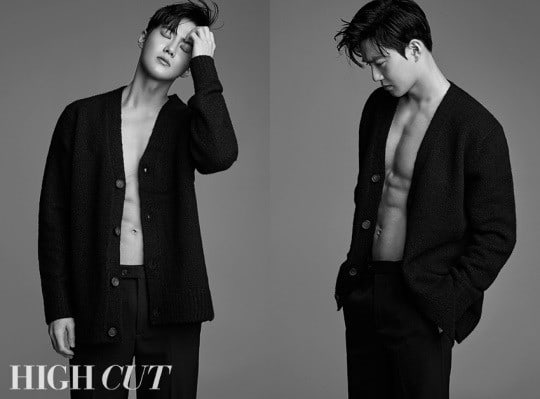 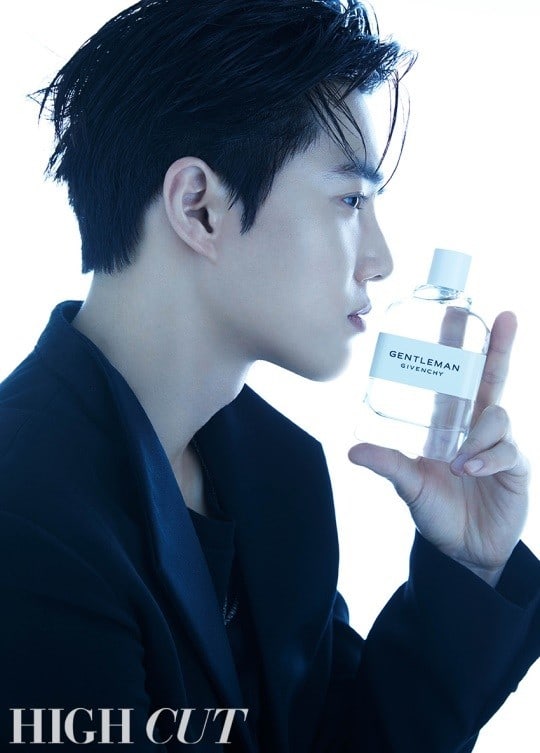 EXO
High Cut
Suho
How does this article make you feel?