Wheein shared an MV teaser for her new solo track!

Wheein has dropped the second concept photo for her solo release “Soar!” 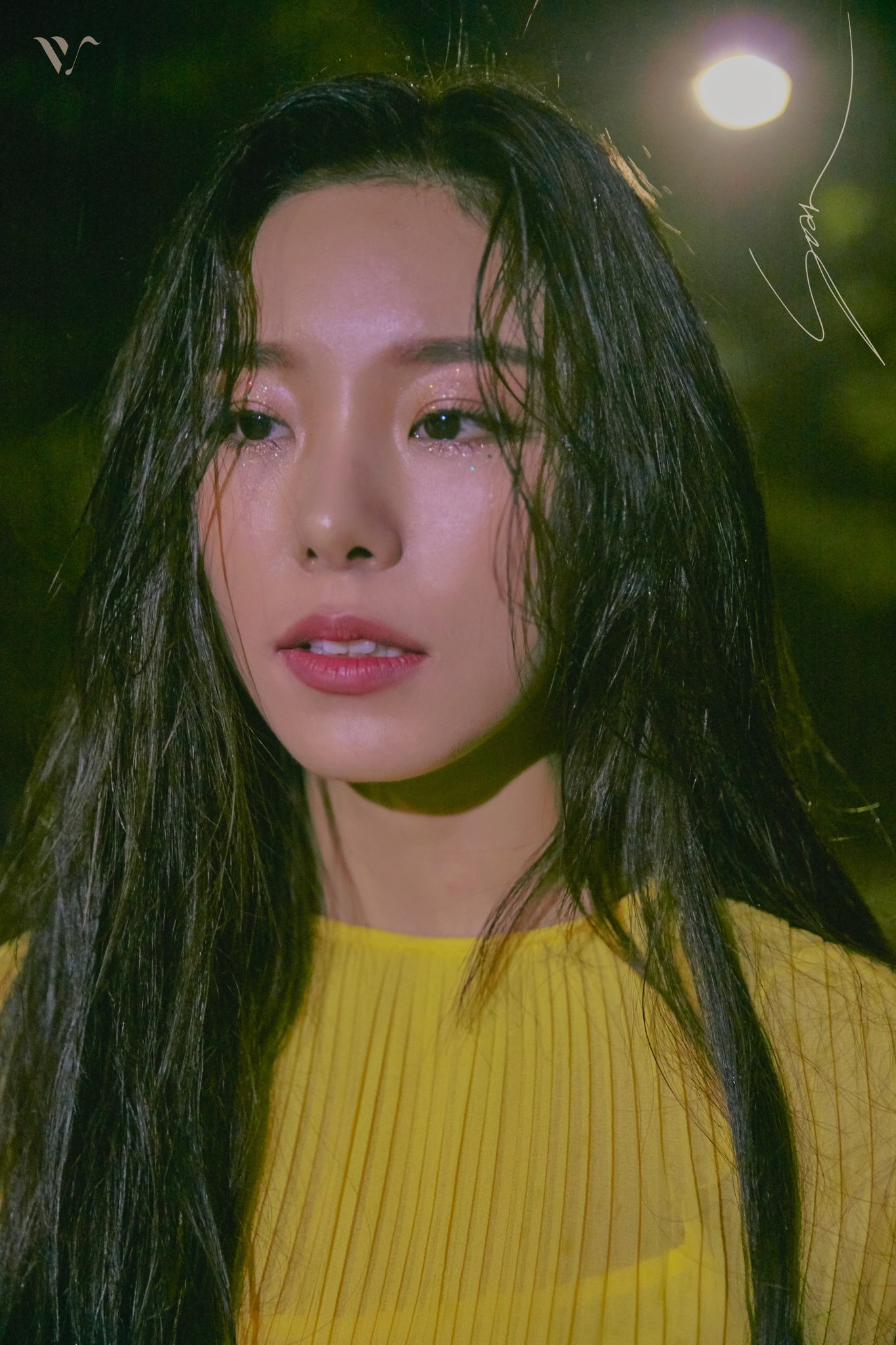 Wheein has unveiled her first concept photo for her upcoming solo release “Soar”! 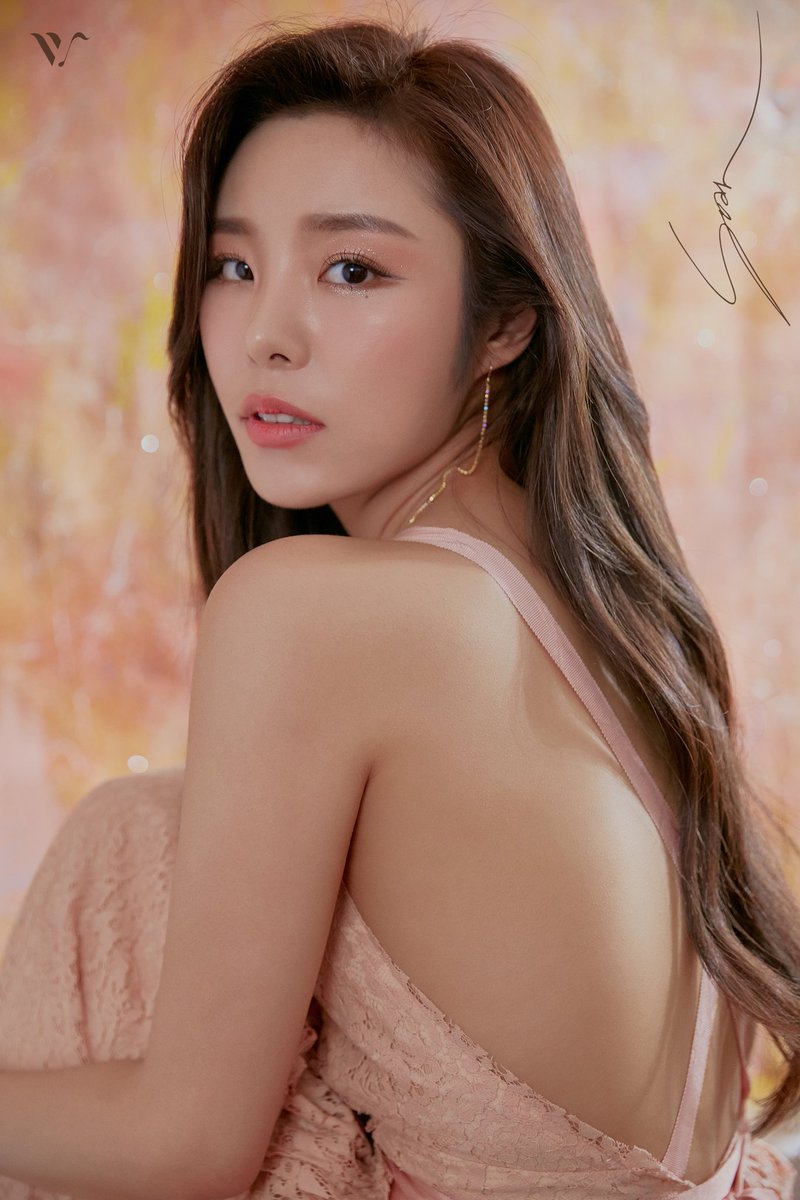 Wheein released another prologue video for her upcoming album “Soar.”

In the video, she shows a sneak peek at her songwriting process, at one point comparing love to a probationary sentence. She also works with director Oh Min and says, “I’ve been working with him for seven years. He’s like a soulmate to me.”

In the studio, they work on painting together and she says, “I decided to do a painting because I wanted my album to contain something creative that I’d worked on.”

Wheein released a new prologue video for her upcoming album “Soar,” which shows her working with producer Jung Key on her title track “Let’s Break Up” (literal translation).

MAMAMOO’s Wheein will be sharing a new release!

On August 29 at midnight KST, MAMAMOO revealed that Wheein will be releasing something new called “Soar” on September 4 at 6 p.m. KST. The announcement features a teaser photo as well as a video titled “Making Prologue #0” that shows Wheein getting creative while painting and also a clip of her singing in a recording studio. 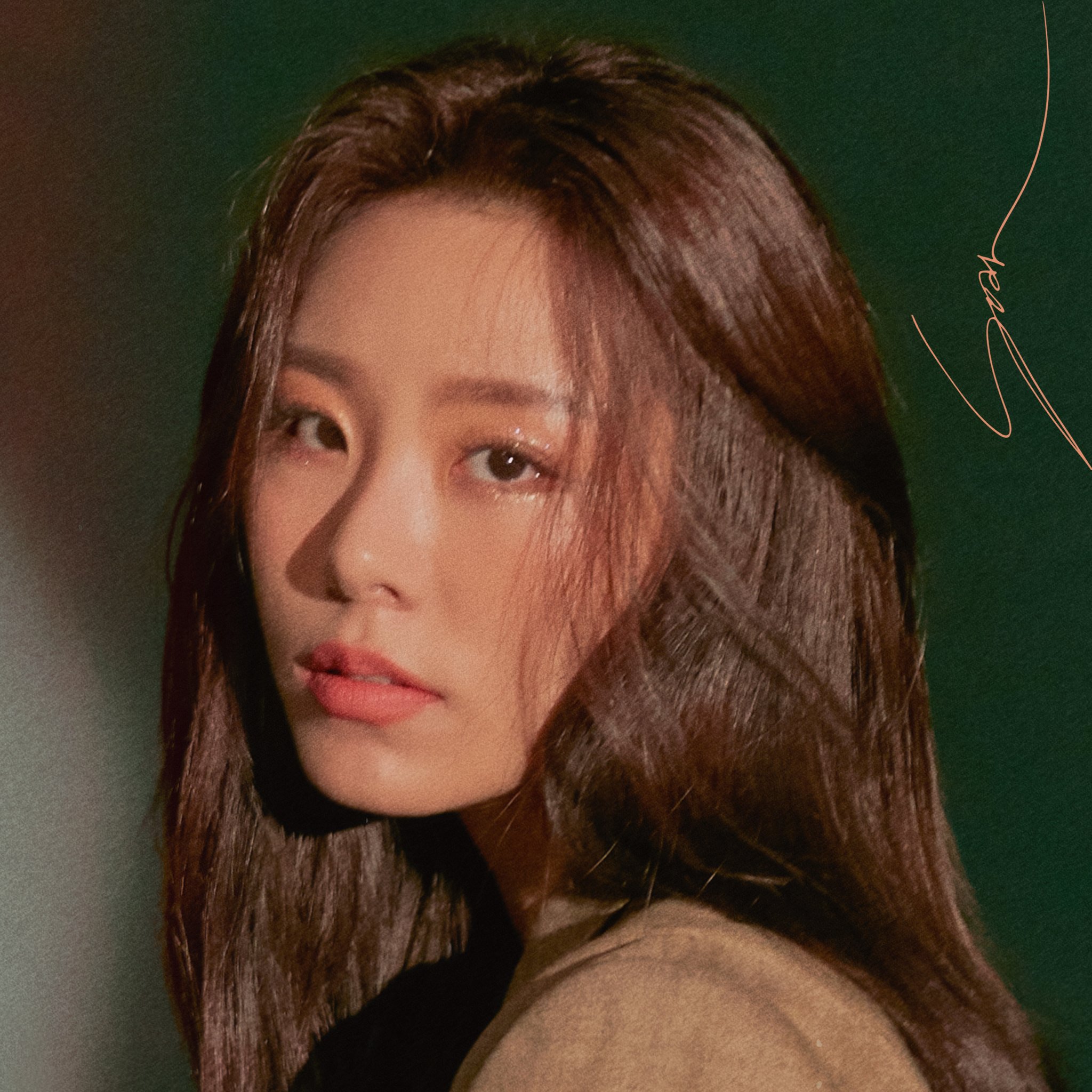