Crush is enjoying a successful comeback!

On August 28 at 6 p.m. KST, Crush released his newest single “NAPPA.” Crush wrote the lyrics and co-composed the track with haventseenyou. 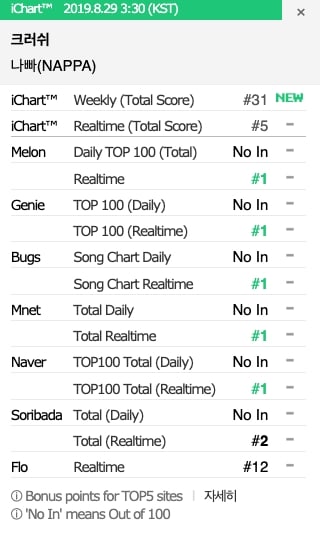 This is Crush’s first release with the agency P Nation. The singer left Amoeba Culture after the end of his contract and joined PSY’s new music label in July.

Congratulations to Crush! Check out his MV for “NAPPA” below: