At approximately 8:30 a.m. on August 30 KST, Yang Hyun Suk returned home from the police station after about 23 hours of questioning. When approached by reporters on his way out of the station, the former YG Entertainment CEO just said, “I faithfully cooperated with police during questioning.”

On his way in, Yang Hyun Suk was asked by reporters if he admitted to the suspicions of habitual gambling, and he responded, “I will faithfully cooperate with the police investigation.” Regarding the suspicions that he funded his gambling using “hwanchigi,” which refers to illegal practices surrounding foreign exchange transactions, he repeated, “I will explain the details of what happened at the police station,” and headed in. 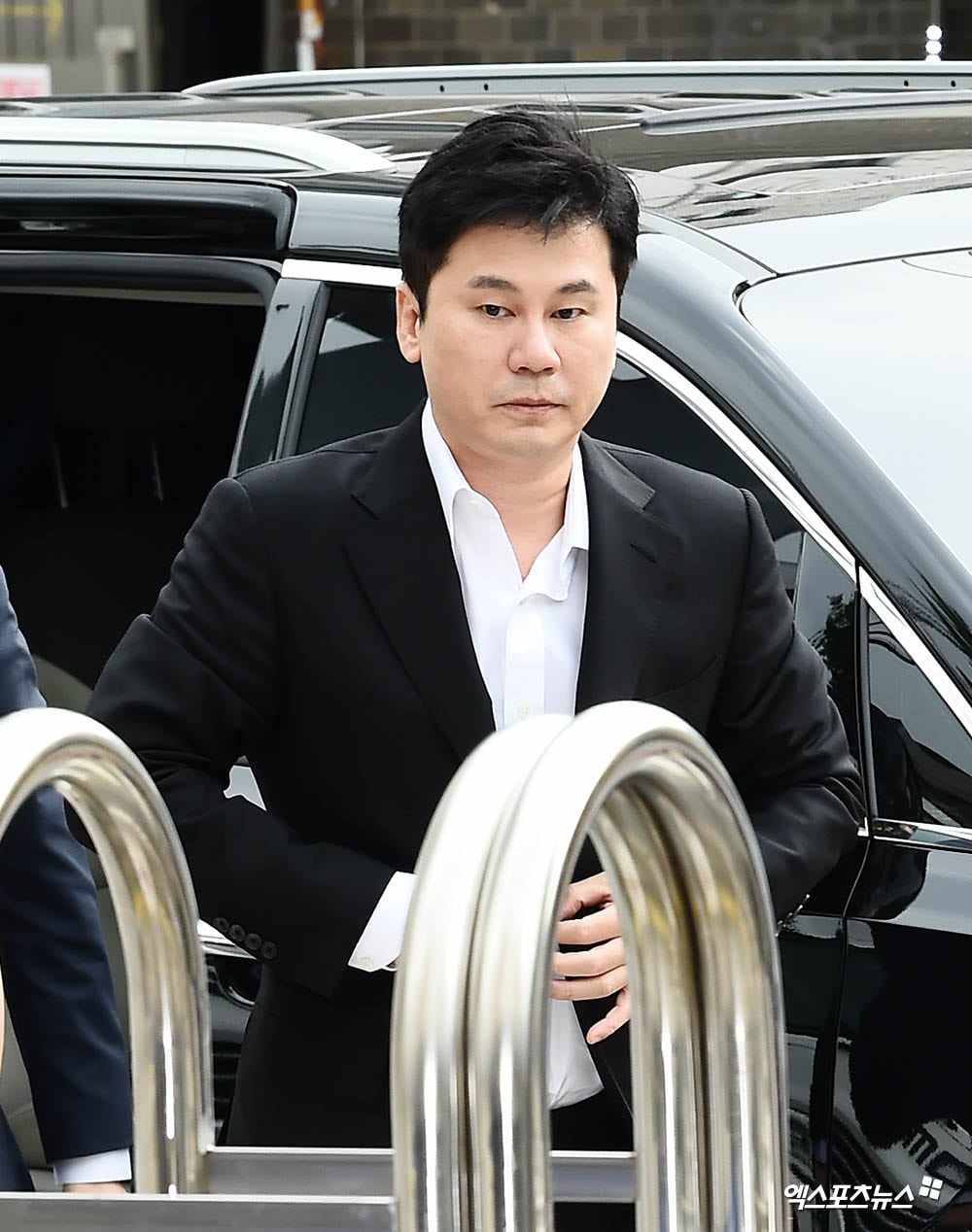 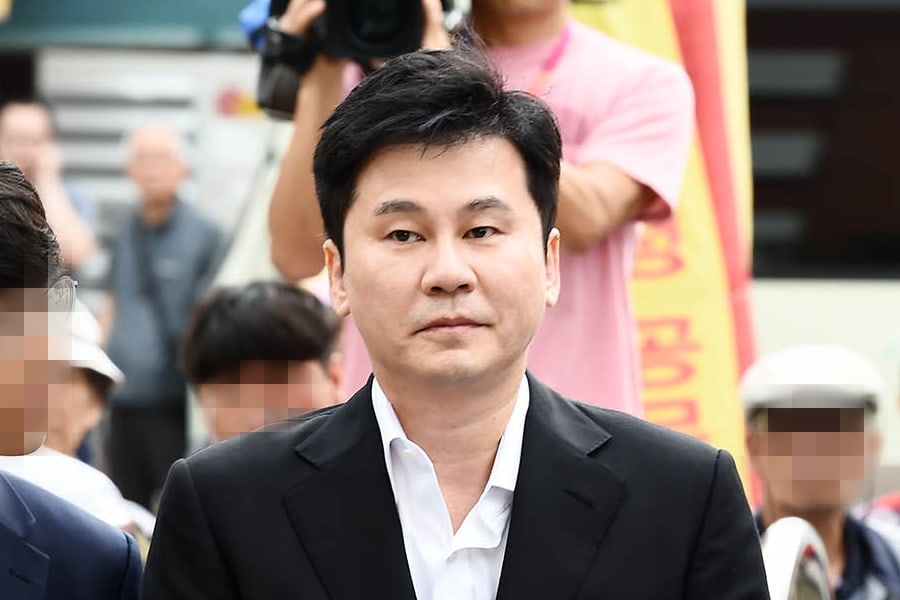 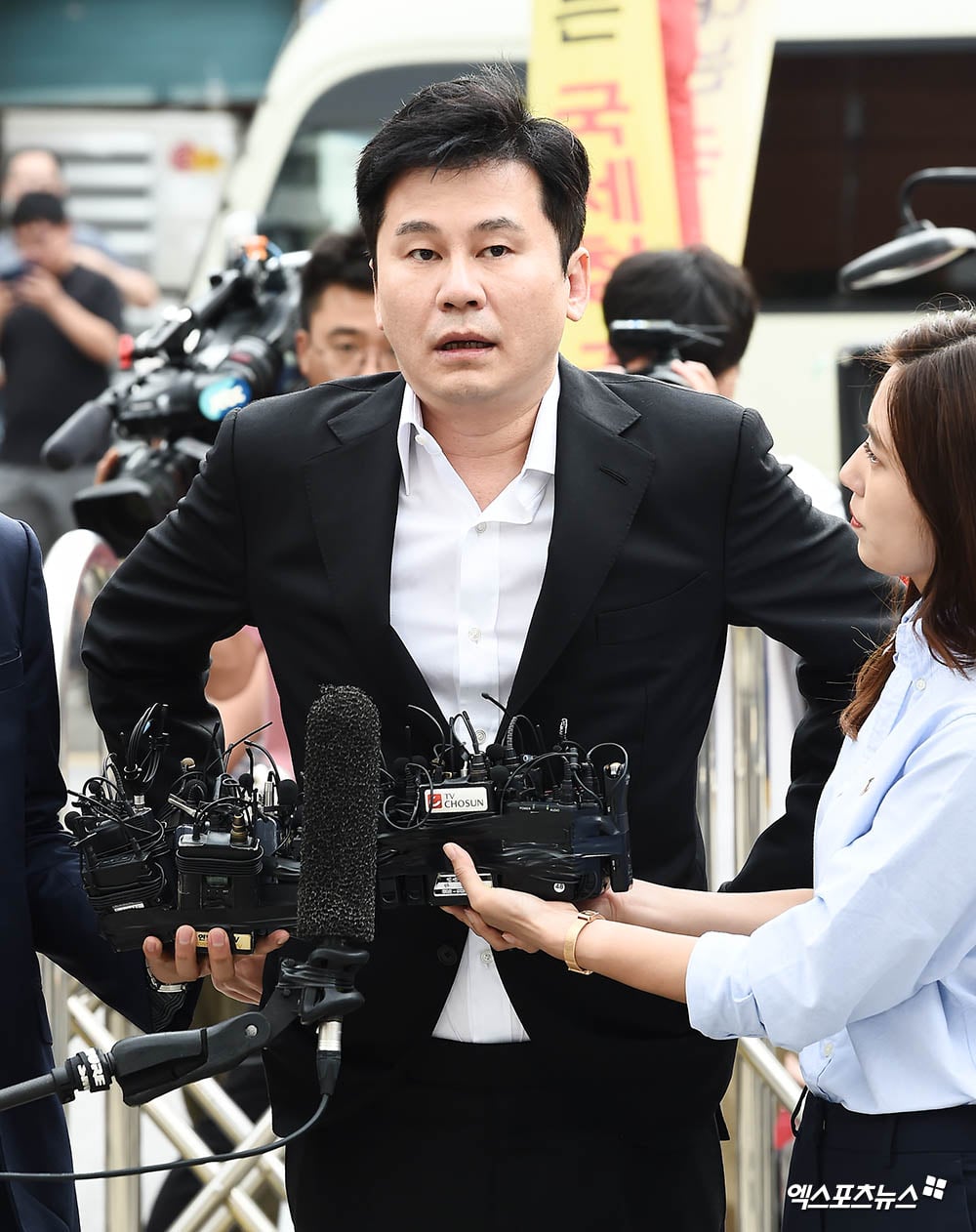 Seungri, who was booked on the same charges, was questioned the previous day (August 28). Seungri admitted to some of the suspicions of gambling but denied funding the gambling through “hwanchigi.”

Yang Hyun Suk
XPN
How does this article make you feel?