Male Characters Who Made Our Hearts Ache With Second Lead Syndrome

Korean dramas are particularly good at making you fall for the second male lead then crushing your dreams of any romance between him and the lead girl.

Although the result is obvious, we sometimes cheer for the second male leads in dramas.

Here are some second male leads who just make your heart ache with their unrequited love stories:

The biggest second male lead in the drama world right now is none other than Go Chung Myung (played by Lee Do Hyun) in tvN’s “Hotel Del Luna.” Although in the first half of the drama, he seemed like a traitor, he was actually roaming the earth for 1,300 years as a firefly to protect Jang Man Wol (played by IU). His painful love story made viewers emotional in the most recent episodes. 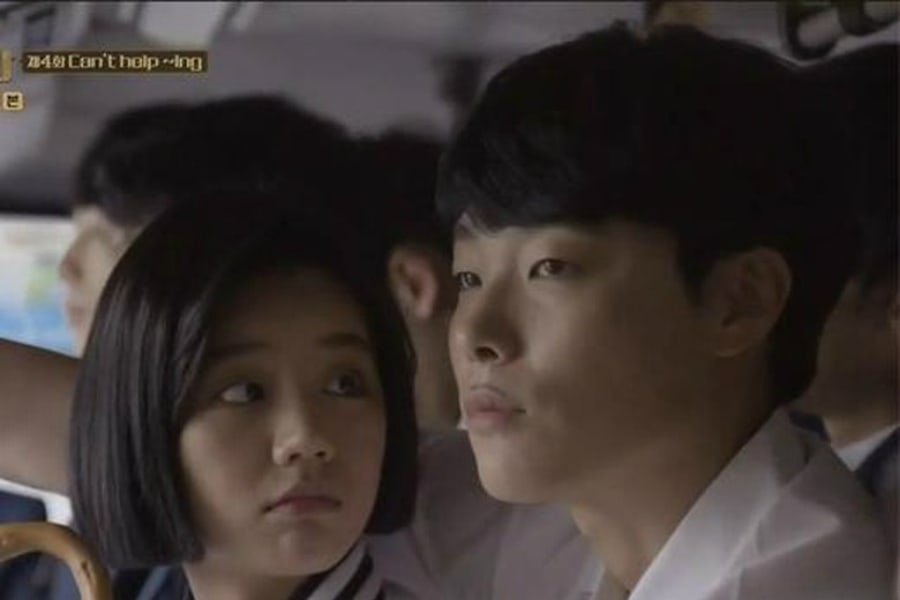 Kim Jung Hwan of “Reply 1988” (played by Ryu Jun Yeol) is one of the most symbolic second male leads of all time. He always had a crush on his childhood friend and neighbor Sung Deok Sun (played by Girl’s Day Hyeri) but was never able to express himself. In the end, he decided to back down when he realized his other childhood friend Choi Taek (played by Park Bo Gum) liked her, and his unselfish love touched viewers. 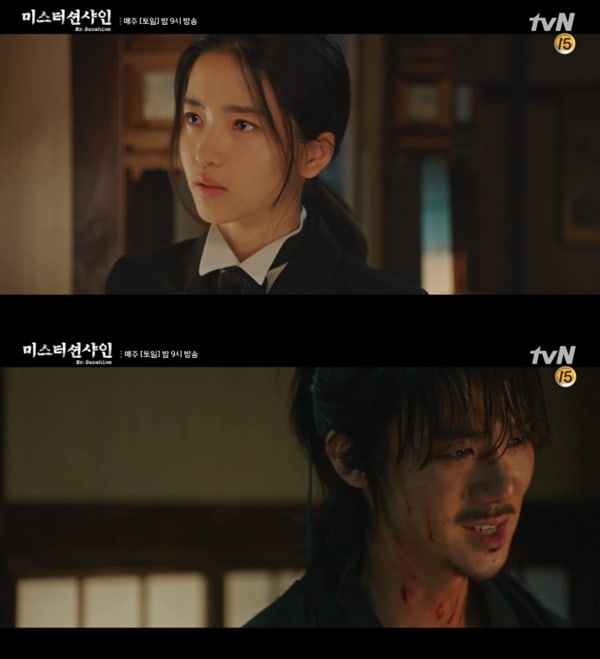 Yoo Yeon Seok perfectly portrayed the pitiful unrequited love of Goo Dong Mae in “Mr. Sunshine.” Due to their different backgrounds, Goo Dong Mae was unable to approach Go Ae Shin (played by Kim Tae Ri). He was merciless and cold to everyone else but her, so viewers sympathized with him when she fell for another man instead.

Lee Hyuk from “The Last Empress” 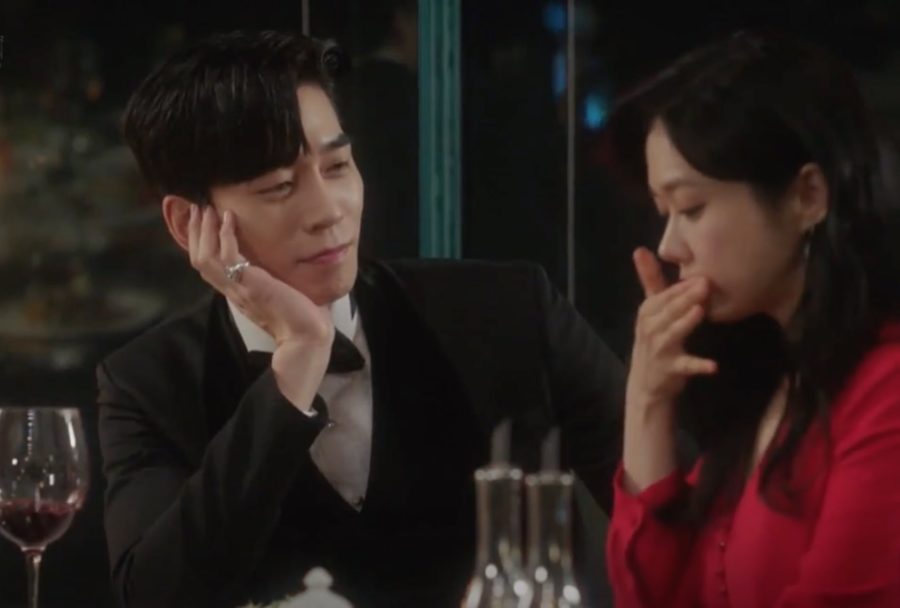 Another second lead who recently captured the viewers with pity is Lee Hyuk (played by Shin Sung Rok) from “The Last Empress.” Although he was a despicable character in the beginning of the drama with his two-faced nature, he softened viewers’ hearts when he genuinely fell for Sunny Oh (played by Jang Nara). Although he might not have deserved to end up with Oh Sunny because of all his wrongdoings, his unrequited love story still made hearts ache.

Shin Dong Chul from “Save Me” 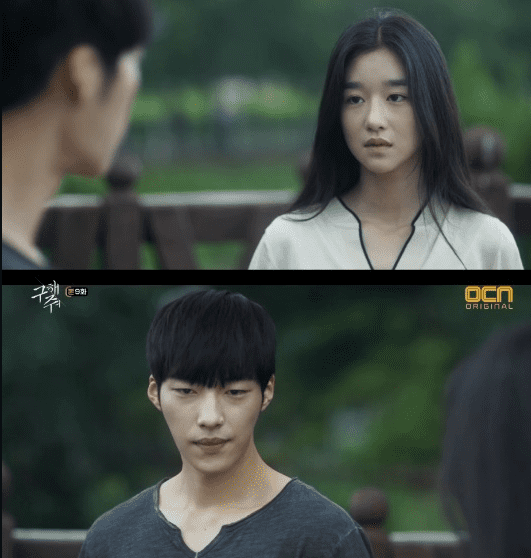 Woo Do Hwan received the pity of many viewers because he was such a strong character with many scars. He went through hell just to save his first love Im Sang Mi (played by Seo Ye Ji) but never got to be with her in the end. 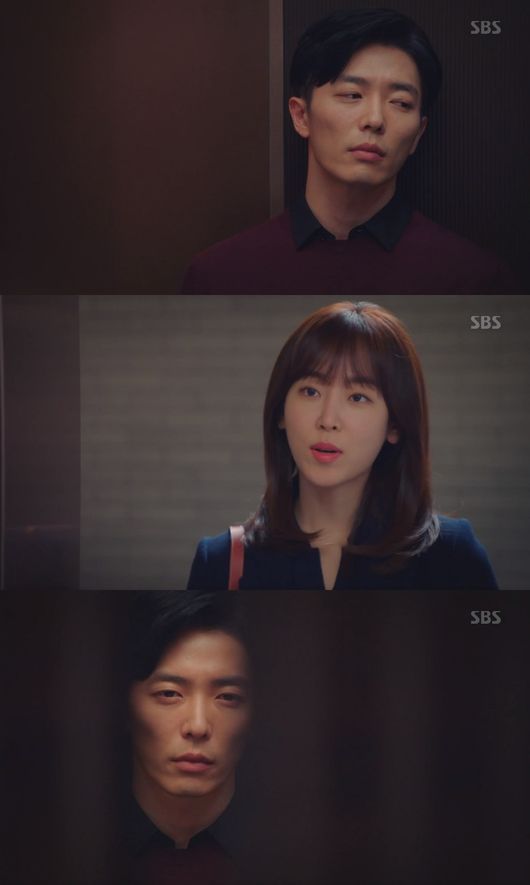 Kim Jae Wook was the successful, handsome, and charming CEO in “Degree of Love” who had an undying faithfulness to Lee Hyun Soo (Seo Hyun Jin).The fact that he continues to be relentless in wanting her affections is exactly why it’s so heartbreaking!

Choi Young Do in “Heirs” 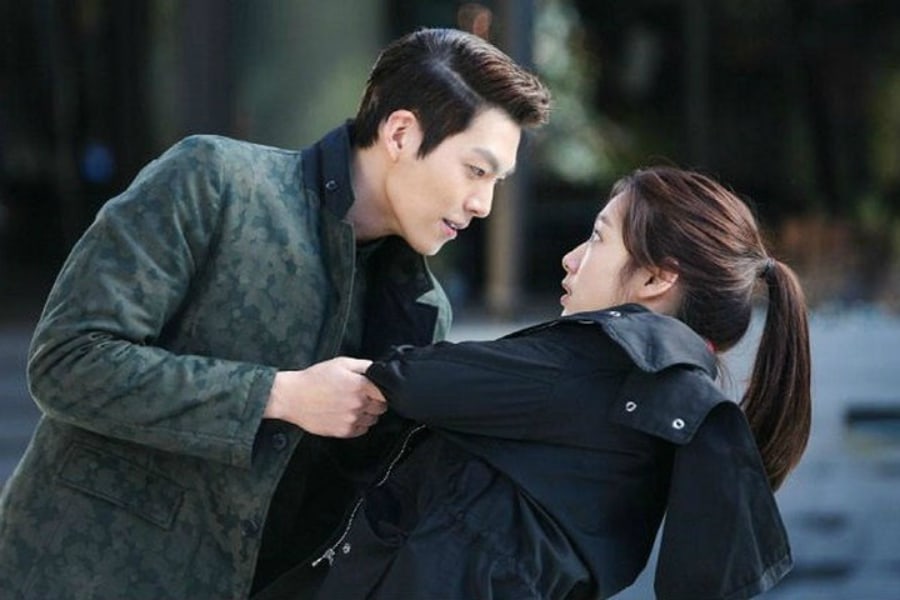 When we talk about second male leads that break our hearts, we can’t leave out Choi Young Do (played by Kim Woo Bin) in “Heirs.” Although his way of wooing Cha Eun Sang (played by Park Shin Hye) was questionable, viewers couldn’t help fall for the bad boy with secret scars in his life.

Watch the high school romance unfold in “Heirs” below!

Baek In Ho in “Cheese in the Trap” 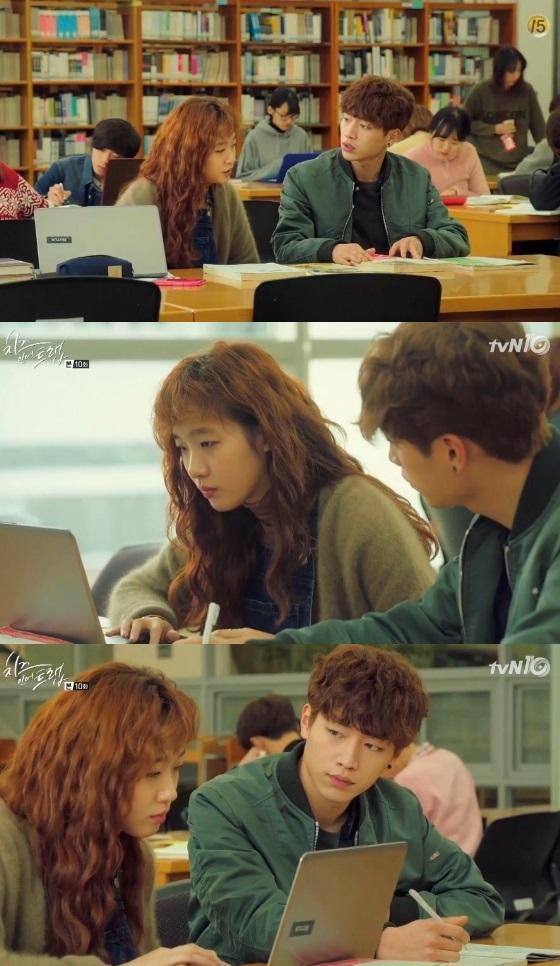 Another second male lead who made our hearts ache is Baek In Ho (played by Seo Kang Joon) in “Cheese in the Trap.” It was heartbreaking to see Baek In Ho’s one-sided love for Hong Seol (played by Kim Go Eun), especially when she ended up dating his greatest enemy Yoo Jung (Park Hae Jin).

Get ready to shed some tears for Baek In Ho’s genuine but unrequited love in the drama version of “Cheese in the Trap” here: 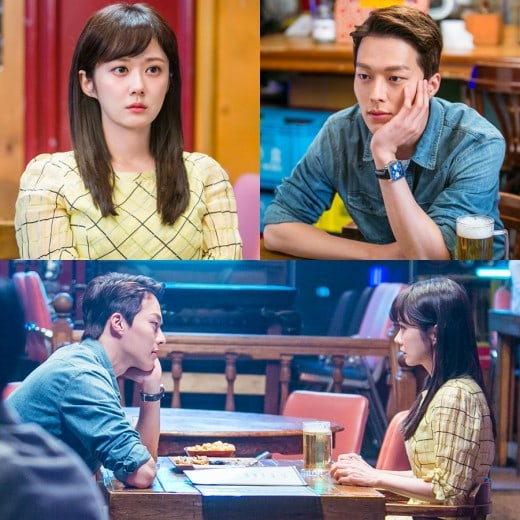 “Go Back Couple” features another cold-hearted second male lead who was able to open up because of the female lead. Jang Ki Yong played Jung Nam Gil, the dreamy college senior who came from a wealthy background. Despite his straightforward pursuit of Ma Jin Joo (Jang Nara), his love story didn’t have a happy ending.

Start watching “Go Back Couple” below! 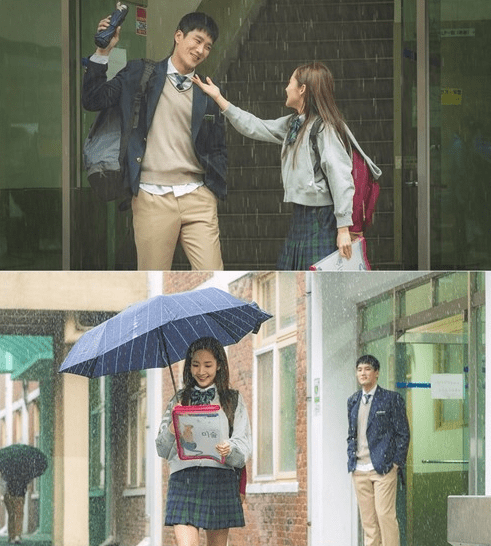 What’s the most heartbreaking unrequited love in the world? It’s being friend-zoned. Poor Nam Eun Ki (played by Ahn Bo Hyun) from “Her Private Life” has always been there for Sung Deok Mi (Park Min Young) ever since they were younger, but she never sees him as more than a friend (or maybe a punching bag) and goes straight for the male lead Ryan Gold (played by Kim Jae Wook) instead. Although we don’t blame her choice, we can’t help pity the second male lead who, once again, never got the girl.

Which second male lead do you think has the most heartbreaking love story?