In a recent interview and pictorial for The Star magazine, Woollim Entertainment trainee Hwang Yun Seong discussed his time on “Produce X 101.”

Hwang Yun Seong, who is currently gearing up to be part of Woollim Entertainment’s upcoming W Project 4, shared that he considered his experience on the Mnet survival show to be deeply valuable.

“Before going on ‘Produce X 101,’ I hadn’t seen much of the world [outside my company] and didn’t know where I stood in comparison to others, so I wasn’t aware of my own strengths and weaknesses,” said Hwang Yun Seong. “I learned a lot from the other trainees, and I think that I grew and matured very quickly while engaging in friendly competition with them.”

When asked which of his performances from the show he considered most memorable, the trainee replied, “I had never been the center before, but I became the center for the first time for ‘To My World.’ ‘To My World,’ for which I enthusiastically volunteered to be the center, stands out the most in my memories.”

As for what kind of singer he hopes to become, Hwang Yun Seong shared, “I want to receive acknowledgment for my skills on stage from my fans. I want to become an artist that is always polite and full of confidence, and I want to repay my fans’ love with great performances.” 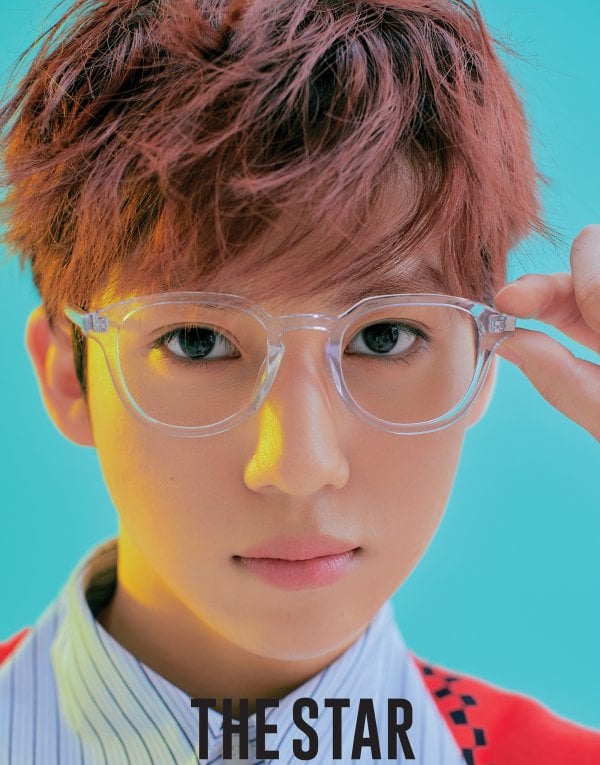 Hwang Yun Seong also talked about how he manages to find strength and happiness during difficult or depressing times. “I find happiness in the everyday things, like going somewhere with the other trainees to have fun or hanging out together in in the dorm, chatting with each other while enjoying the cool breeze or eating something tasty together,” he said. “I also find strength sometimes by calling my parents and listening to their advice.”

Finally, when asked how he hopes to spend what’s left of 2019, Hwang Yun Seong replied, “I want to work even harder and grow [as a performer], so I can show you an improved version of the Hwang Yun Seong from ‘Produce X 101.'” 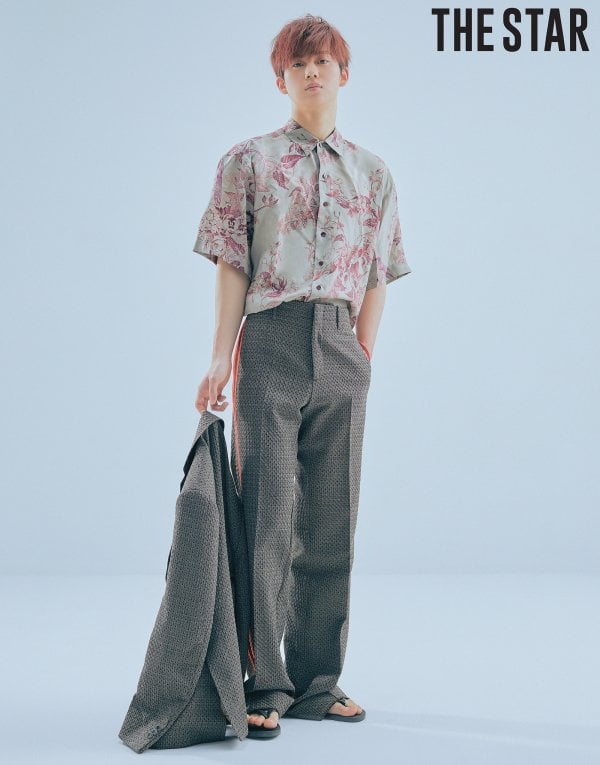 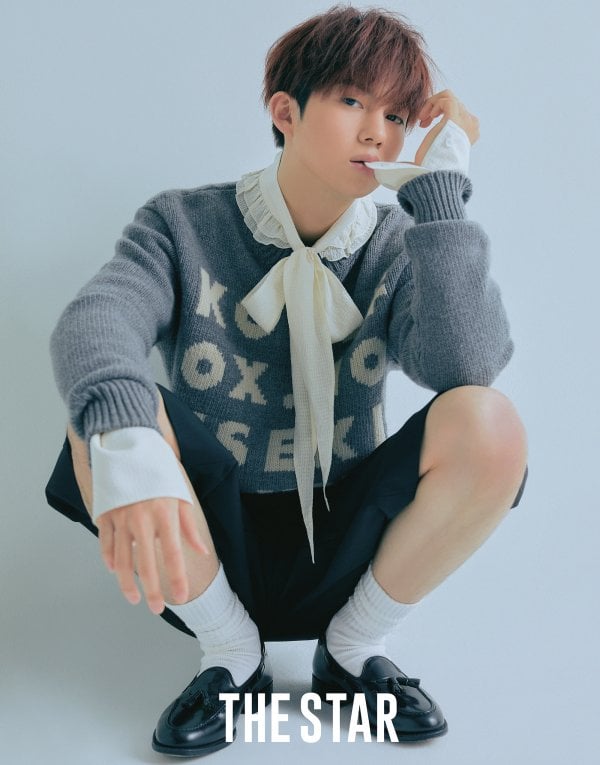 Produce X 101
Hwang Yun Seong
How does this article make you feel?