Park Seo Joon has transformed with his new hairstyle!

The actor recently cut his hair for his role in upcoming drama “Itaewon Class.” His hairstyle is being adorably described as “chestnut” hair due to the resemblance.

He revealed his new look when he was on his way to Taiwan for work and at other events. Park Seo Joon also uploaded a video via his YouTube channel that shows him getting his hair cut.

Check out photos and his video below! 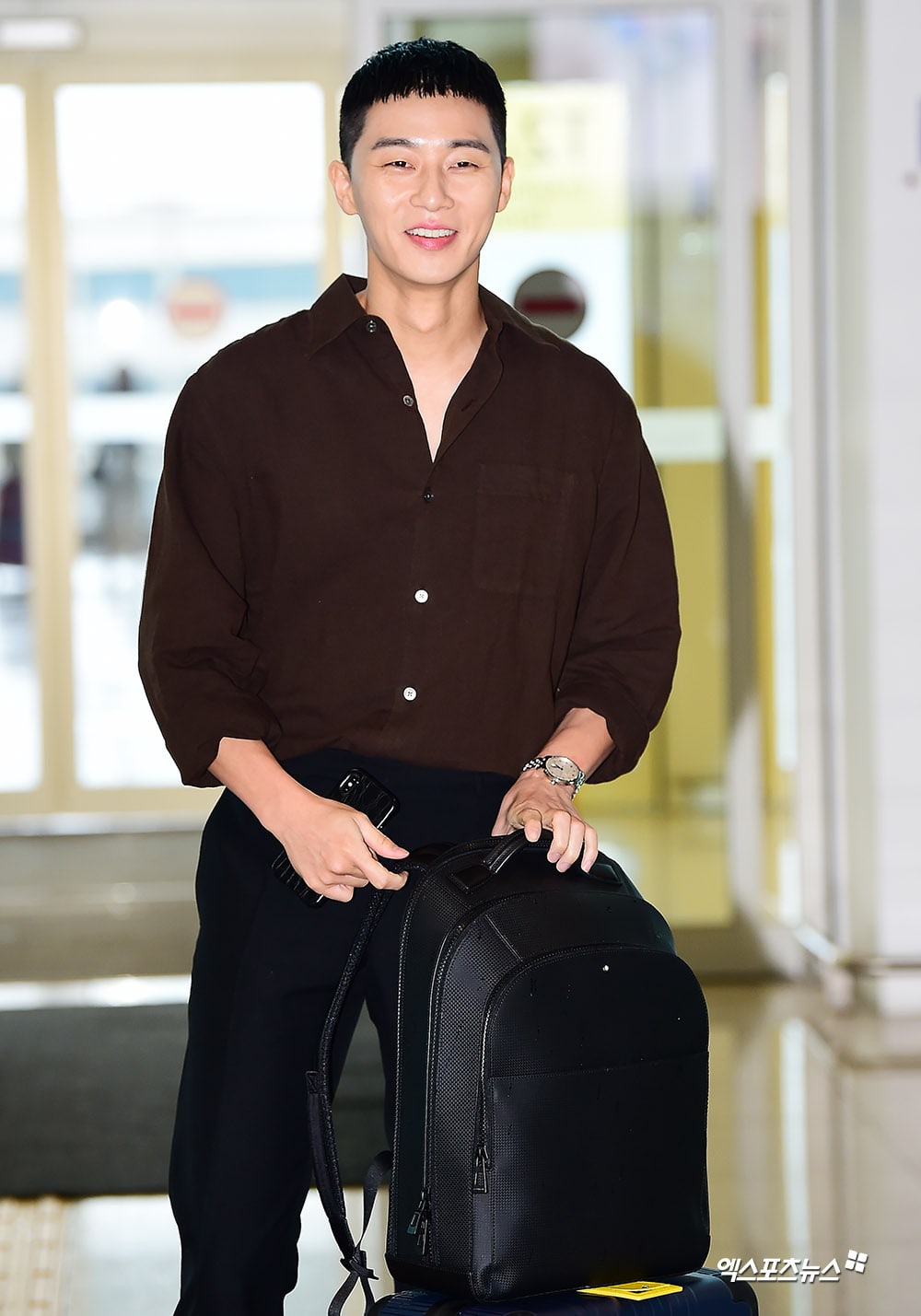 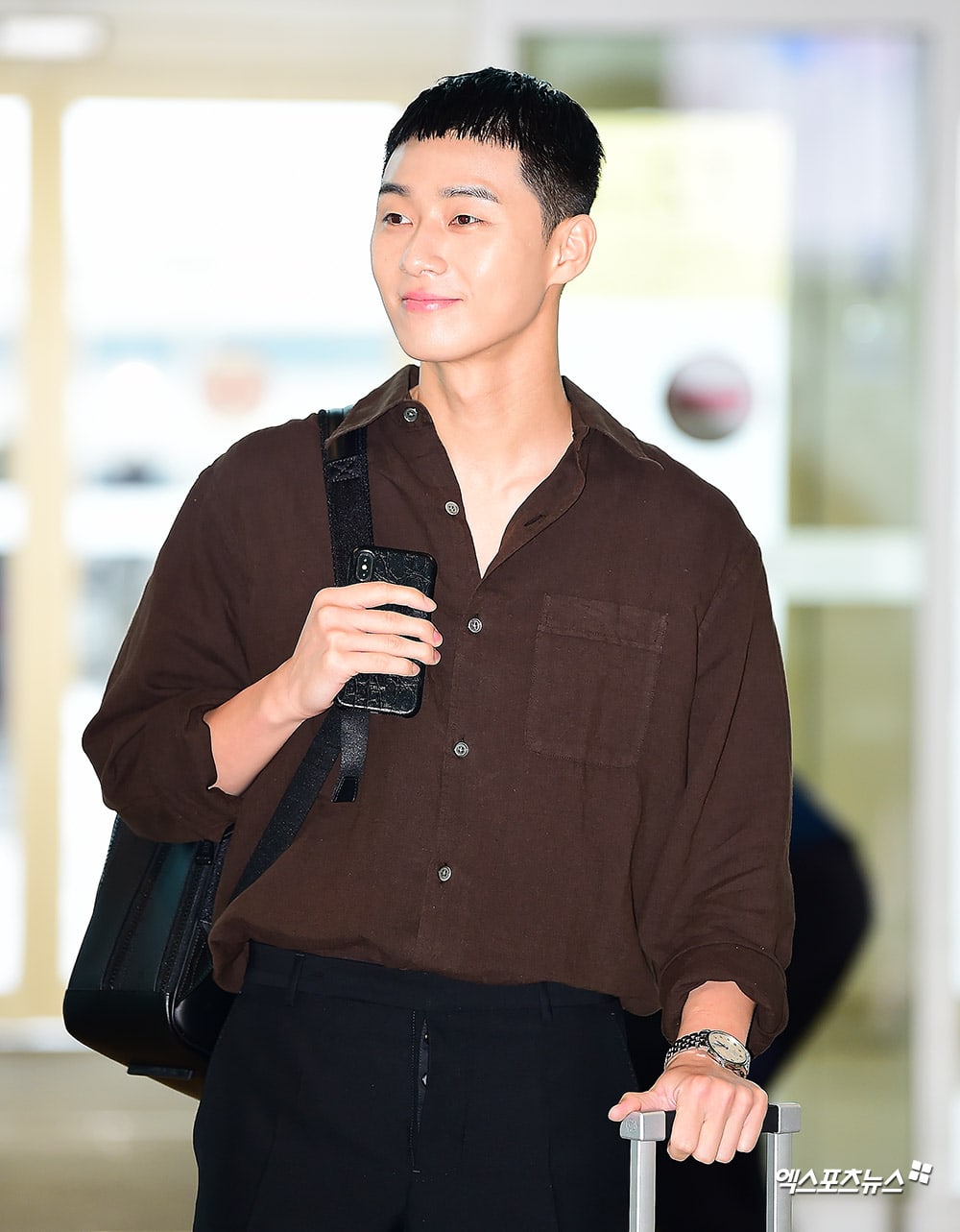 His new hair flaunts a more youthful look which will be in sync with his role for the webtoon-based drama “Itaewon Class.” Park Seo Joon will portray Park Sae Roy, a character who doesn’t give in to injustice and is honest to a fault.

JTBC’s “Itaewon Class” is scheduled to air after “Chocolate” ends.

How do you like Park Seo Joon’s new hairstyle?