5 Seconds Of Summer Members Fanboy Over BLACKPINK, BTS, And DAY6

During the episode, the group checked out an album store and lead guitarist Michael Clifford asked an employee where the BLACKPINK albums are. Lead vocalist Luke Hemmings then talked about knowing some K-pop artists and seeing them on Twitter. He said his favorite K-pop artist is BLACKPINK and talked about seeing them at Coachella. Luke Hemmings explained, “I like their songs. I like the way they dress. They just feel really cool.” 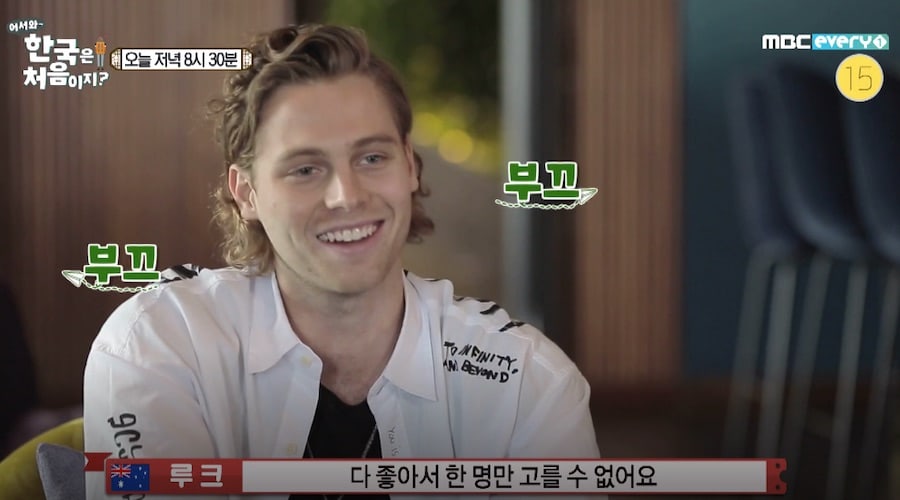 Rewinding 30 minutes prior to the album store, Michael Clifford said, “I almost will positively pick up a K-pop album and take it home.” Bassist Calum Hood then asked, “Who’s your pick?” Michael Clifford talked about DAY6 and how they are really good. He went on to talk about how he loves BLACKPINK to which Calum Hood also expressed his love for BLACKPINK. In addition, Michael Clifford shared that his favorite member is Lisa. 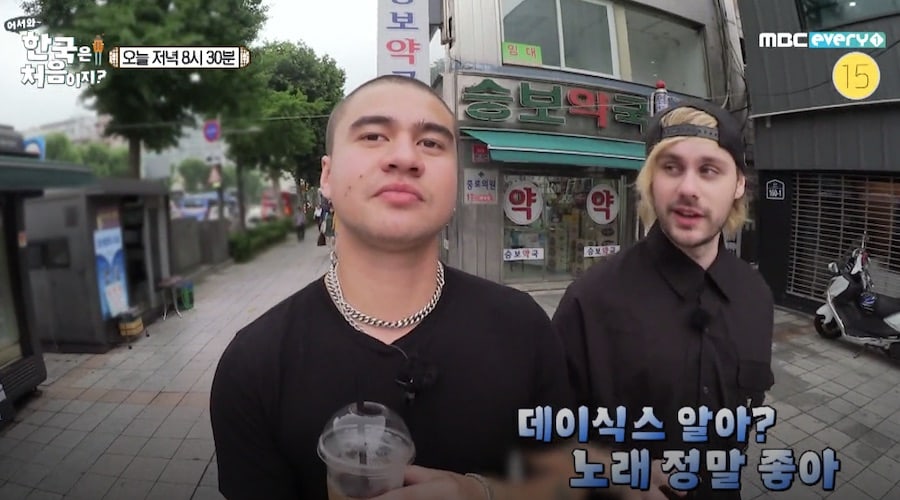 At the store, the members came across BLACKPINK’s photo books and showed interest in purchasing them. Michael Clifford ended up also purchasing BTS’s “Map of the Soul: Persona” album. The members were happily surprised to find out that they would receive BLACKPINK and BTS posters in addition to the albums. 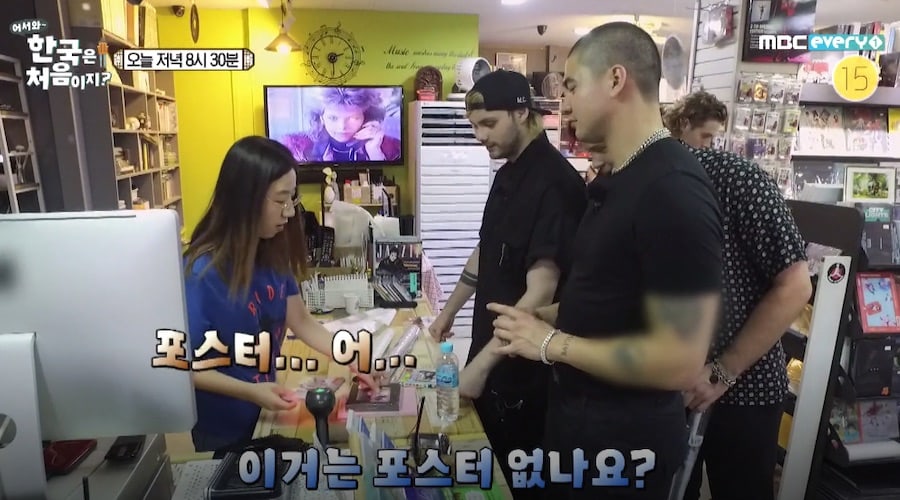 Previously, 5 Seconds of Summer talked about liking BLACKPINK and DAY6 at a fan event last month.

DAY6
BTS
BLACKPINK
5 Seconds of Summer
Welcome First Time in Korea?
How does this article make you feel?