A source from tvN confirmed on August 30 that the pair will be flying to Iceland. They stated, “Lee Soo Geun and Eun Ji Won will be flying out on September 1 and staying in Iceland for four days. We are currently in discussions for when to broadcast their trip, and we will release an official announcement once filming ends and details are finalized. We will make sure to stay safe during the trip.”

During tvN’s “New Journey to the West 6” last year, Eun Ji Won and Lee Soo Geun won a trip to see the Northern Lights in Iceland during a random prize draw. The pair had viewers laughing as they expressed worry about the long flight they would need to take to collect their prize. 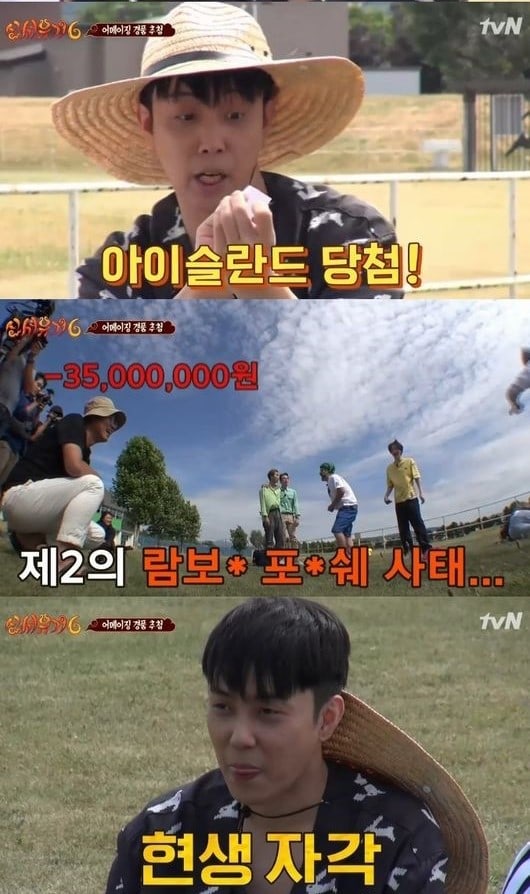 Near the end of “Kang’s Kitchen 3,” the cast had gotten together and discussed the trip Lee Soo Geun and Eun Ji Won had won. WINNER’s Song Mino and Eun Ji Won competed to see who could name the capital city of Iceland, and when Eun Ji Won failed, it was decided that the pair would really be going on a four-day trip to try and catch a glimpse of the Northern Lights. 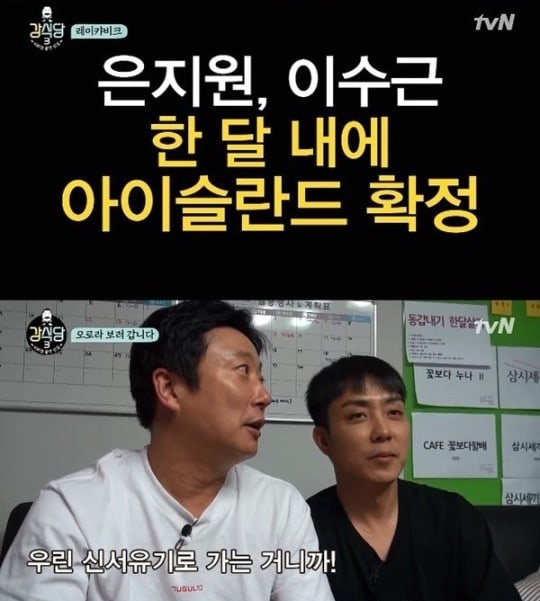 A schedule for the next season of “New Journey to the West” has not been decided yet, so Lee Soo Geun and Eun Ji Won’s trip to Iceland is expected to be the next program to air in the series.

Eun Ji Won
Lee Soo Geun
SECHSKIES
New Journey to the West 6
How does this article make you feel?