Girls’ Generation’s Taeyeon talked about her music career and why she decided to join JTBC’s “Begin Again 3”!

On the August 30 broadcast of the show, Taeyeon stated during an interview, “To be honest, Girls’ Generation’s music wasn’t something that I made. I met a new side of myself through planned concepts. I started standing on my own as a musician when I released my solo album in 2015.”

She continued, “Now I’m making music happily and naturally while surrounded by a wonderful acoustic setting and great staff. I think [‘Begin Again 3’] will be a good opportunity for me to find and show off my true voice.” 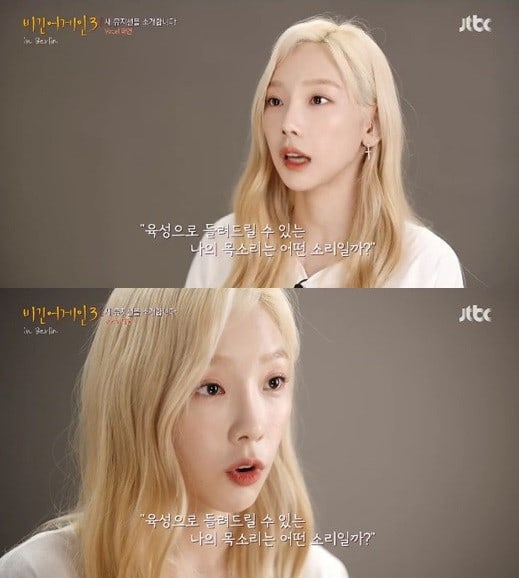 Girls' Generation
Taeyeon
Begin Again 3
How does this article make you feel?