With confirmation that “2 Days & 1 Night” will be returning, industry representatives discussed possible candidates for the new season.

TV Report looked into what the industry had to say about potential members who would be eligible for the fourth season of “2 Days & 1 Night.” A total of 25 people, including reporters, participated in the questionnaire.

One of the celebrities chosen was comedian Lee Yong Jin, who appeared as an intern in the third season of the variety show. After Jung Joon Young was removed due to his involvement in illegal hidden camera footage, it was assumed Lee Yong Jin would take his place, but when Kim Joon Ho and Cha Tae Hyun halted activities after they were reported to have gambled together in the past, the program went on an indefinite hiatus.

As a result, some people said that they want to see Lee Yong Jin as an official member in season four. Lee Yong Jin is a rising comedian nowadays due to his flamboyant and honest talk. Therefore, he is already in many other variety shows, and some people voiced concerns over whether he will realistically be able to participate in “2 Days & 1 Night.” 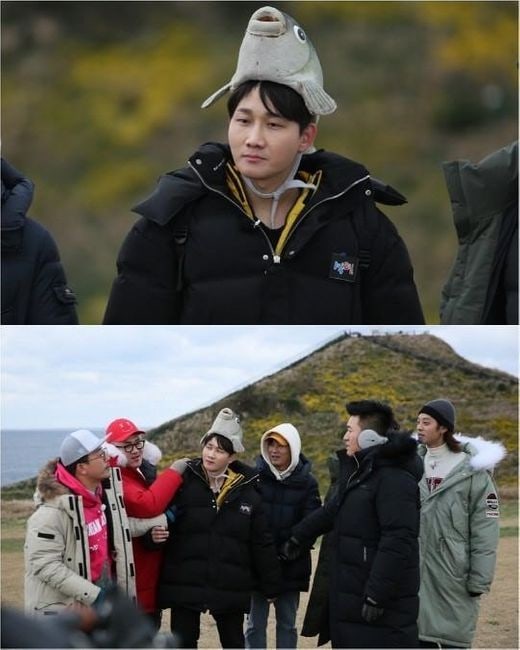 Another top candidate is none other than famous actor Jung Woo Sung, who recently appeared in “Three Meals a Day”. People were amazed by his easygoing charm and his hard work in the countryside setting on “Three Meals a Day,” and think he will suit “2 Days & 1 Night” because of his diligence. One person pointed out that if he were to be part of “2 Days & 1 Night,” then perhaps his close friend Lee Jung Jae would make a guest appearance. 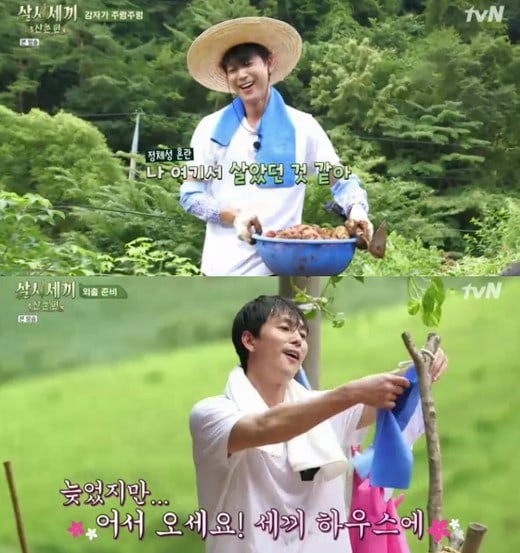 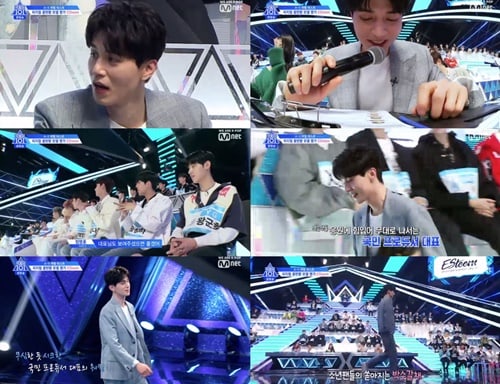 So far, the young actors who appeared as fixed cast members on “2 Days & 1 Night” are Lee Seung Gi in season one, Joo Won in season two, and Yoon Shi Yoon in season three. So the industry is paying keen attention to who will take charge of the role in season four.

Possible candidates are Kang Ha Neul, Song Jae Rim, Park Jung Min, and Lee Yi Kyung. The one who voted for Kang Ha Neul said he looks like he will fit “2 Days & 1 Night” because of his naive personality and diverse abilities. Song Jae Rim was acknowledged by Kim Soo Ro as being a variety show genius, and on top of that, he has a unique charm and an easygoing and helpful attitude. Park Jung Min and Lee Yi Kyung are also known for their energetic, witty natures.

Other industry representatives chose volleyball player Kim Yo Han and actor Jang Ki Yong because they will charm female viewers with their good looks. 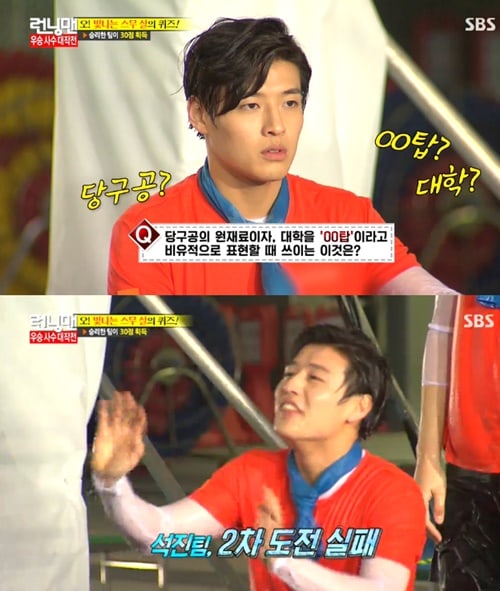 Some old faces are being mentioned as well. Kim Jong Min has been with “2 Days & 1 Night” for a long time, so viewers think he belongs on that show, especially after he won the Grand Award at the 2016 KBS Entertainment Awards. Cha Tae Hyun also received votes for his return, while other viewers miss Kang Ho Dong and Lee Soo Geun on the show as well.

One representative commented, “Kang Ho Dong and Lee Soo Geun have the best chemistry, but I think they can create touching and fun moments with the local people. If the other members are chosen after they are reassembled for the best of ‘1 Night and 2 Days,’ then [the program] will be able to reap the benefits of its existing strengths as well as creating new entertainment.” 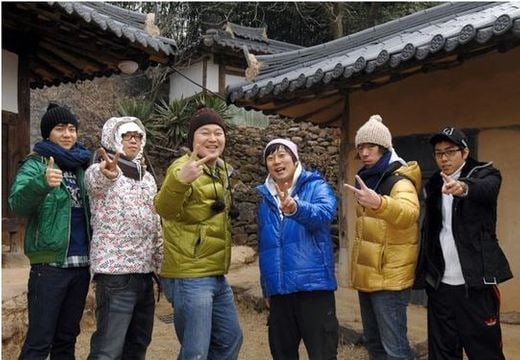