Cha Seung Won showed love for BTS on the latest episode of tvN’s “Laborhood on Hire”!

The veteran actor appeared as a guest on the August 31 broadcast of Yoo Jae Suk’s new variety show, which features celebrities working hard together in places that lack employees—then using the money they earned for a good cause.

During the episode, Cha Seung Won and Yoo Jae Suk listened to music together as they harvested sweet potatoes outside. Cha Seung Won made several song requests, including Rick Astley’s “Never Gonna Give You Up,” before getting especially excited about one song in particular: BTS’s “Boy With Luv.” 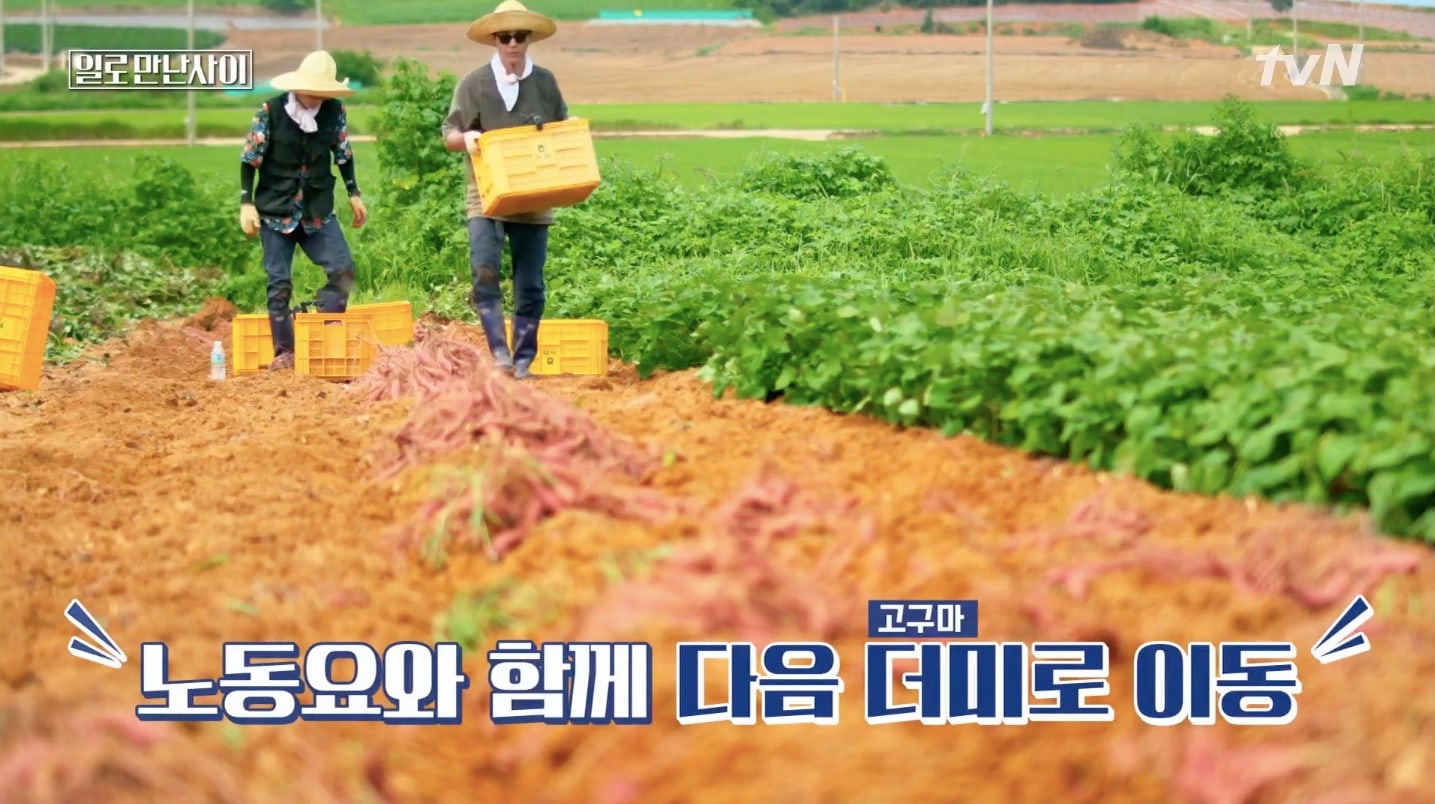 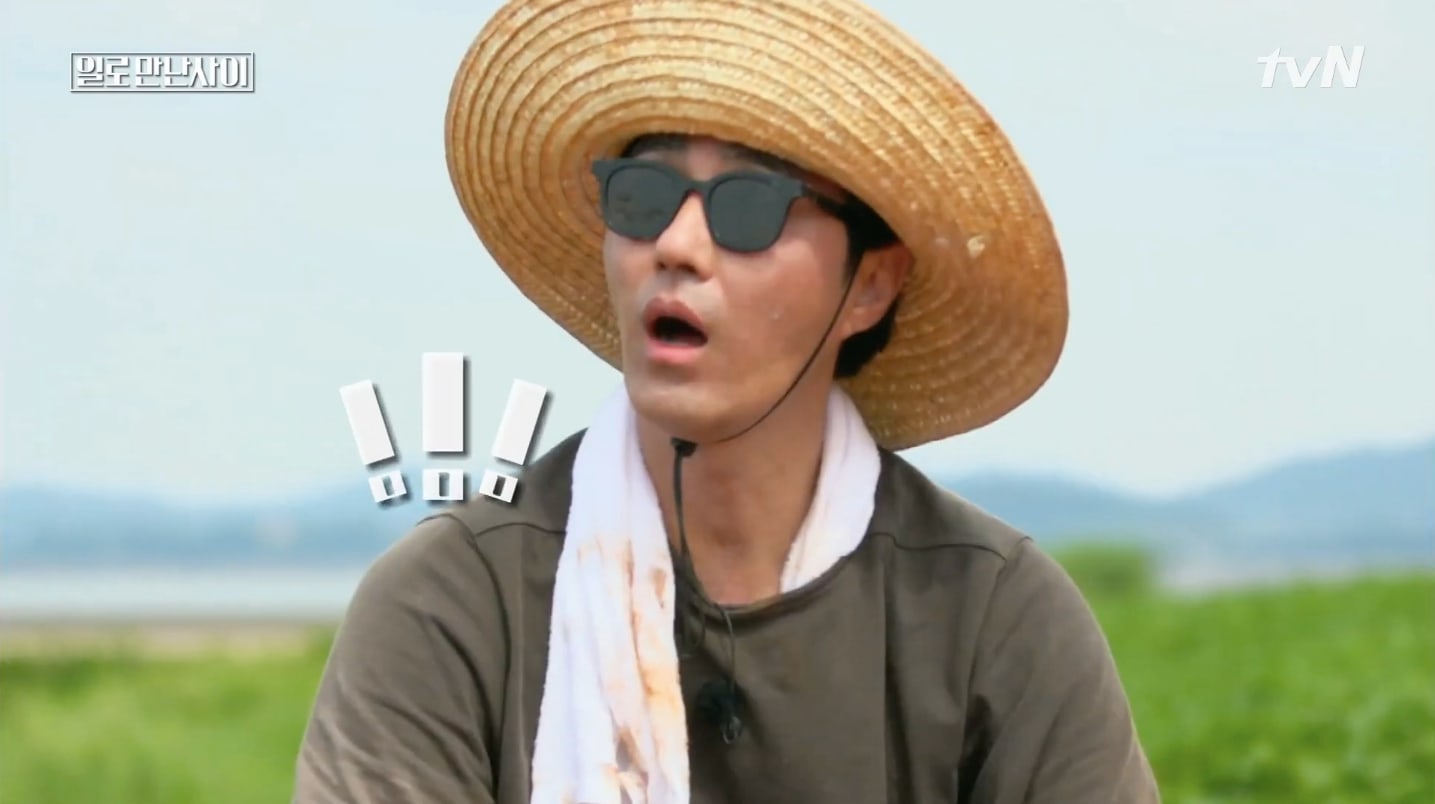 Cha Seung Won visibly perked up at the very first few notes of the song’s opening, and he immediately began passionately singing along to its instrumental introduction. Yoo Jae Suk rose to his feet and started jamming to the music, which prompted Cha Seung Won to exclaim, “Great, great!” and do the same.

The two stars then took a brief break from harvesting to dance together to “Boy With Luv,” after which Cha Seung Won remarked happily, “This is great. I’m so proud of BTS.” While singing along, he also excitedly pointed out Jimin’s part to Yoo Jae Suk, saying, “[This is] Jimin-ie, Jimin-ie.” 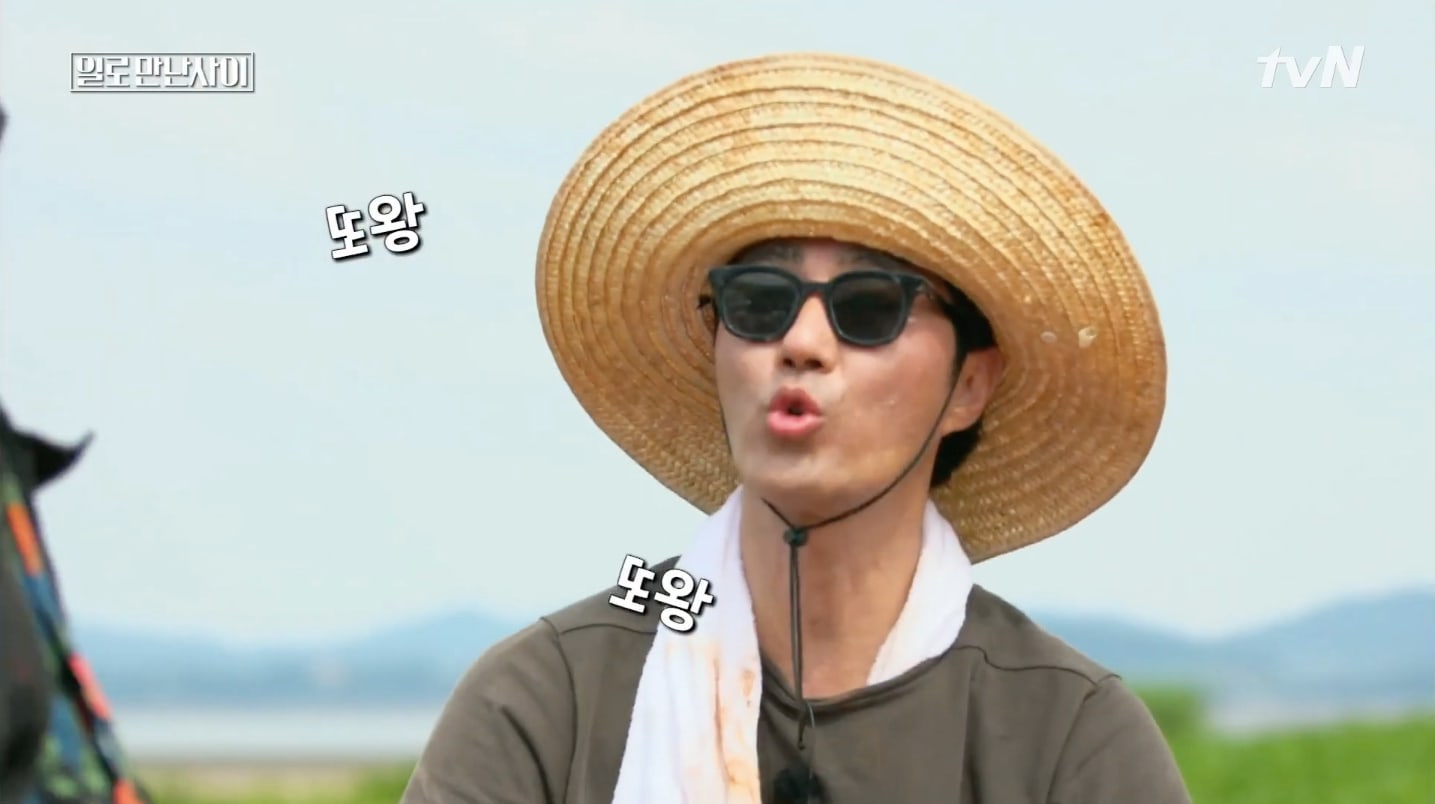 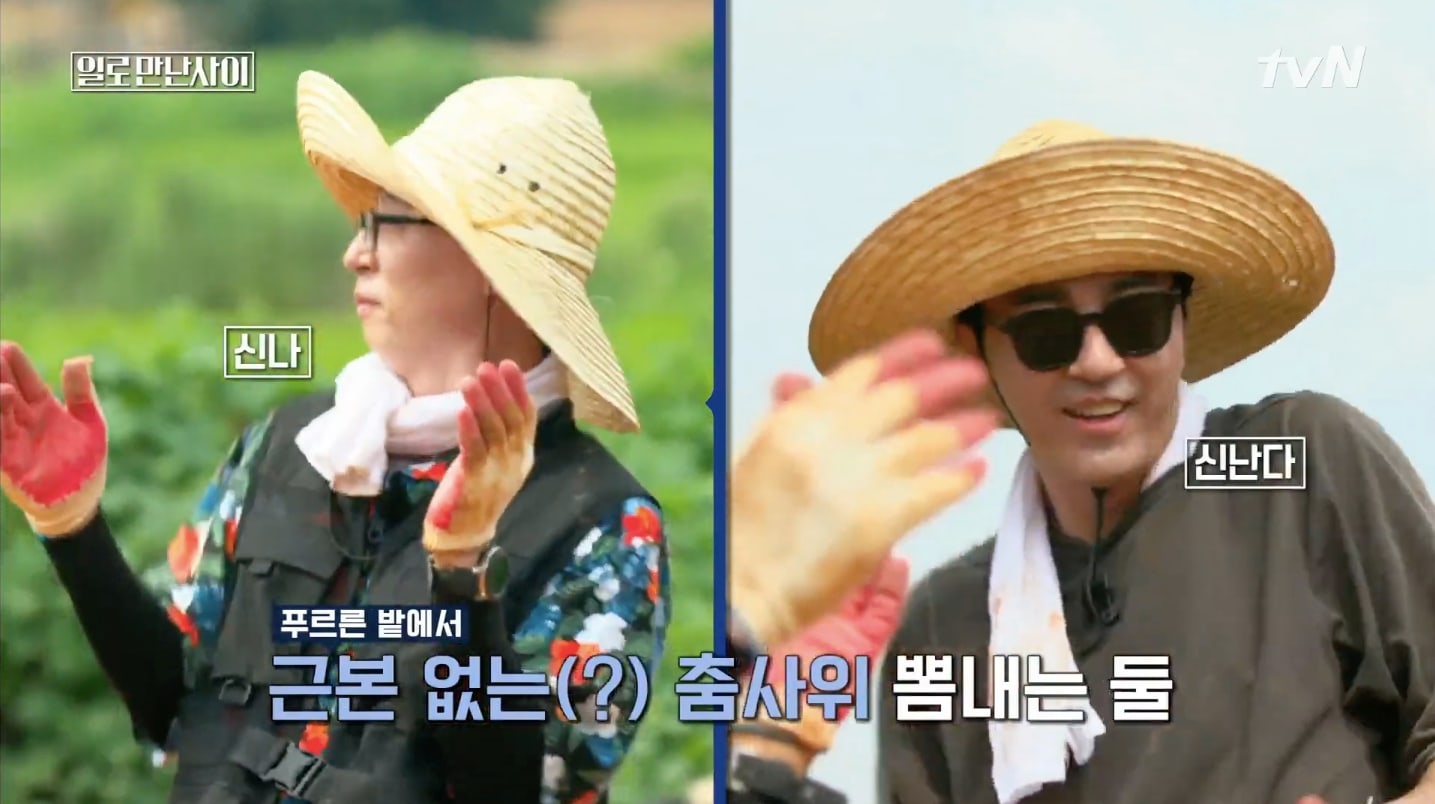 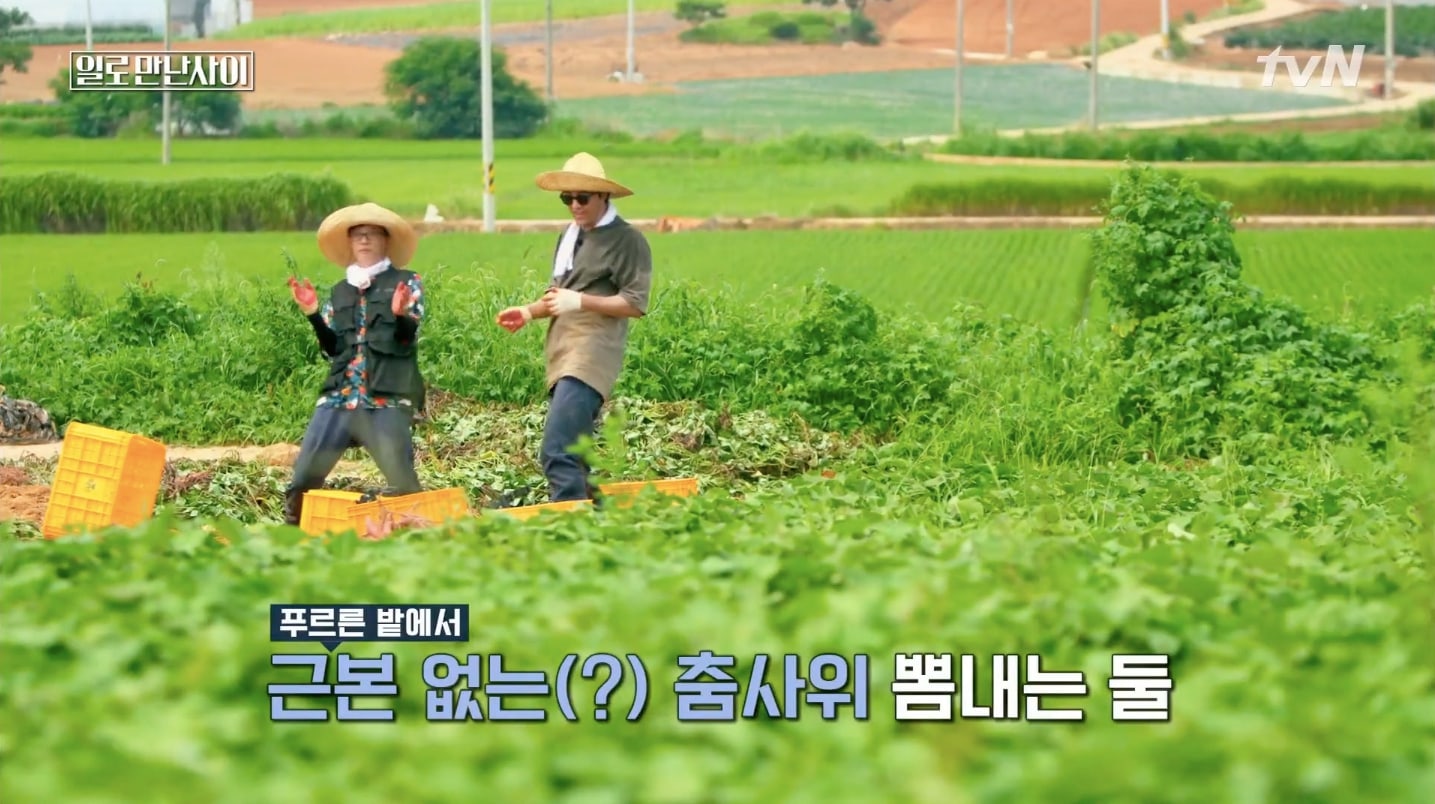 Cha Seung Won’s manager previously revealed that the actor was a fan of BTS back in 2016, when he posted a photo of Cha Seung Won and the group posing together at the 2016 MAMA on his personal Instagram account. He wrote in the caption, “Since [Cha Seung Won] hyung likes BTS, I’ll like them too, hehe.”